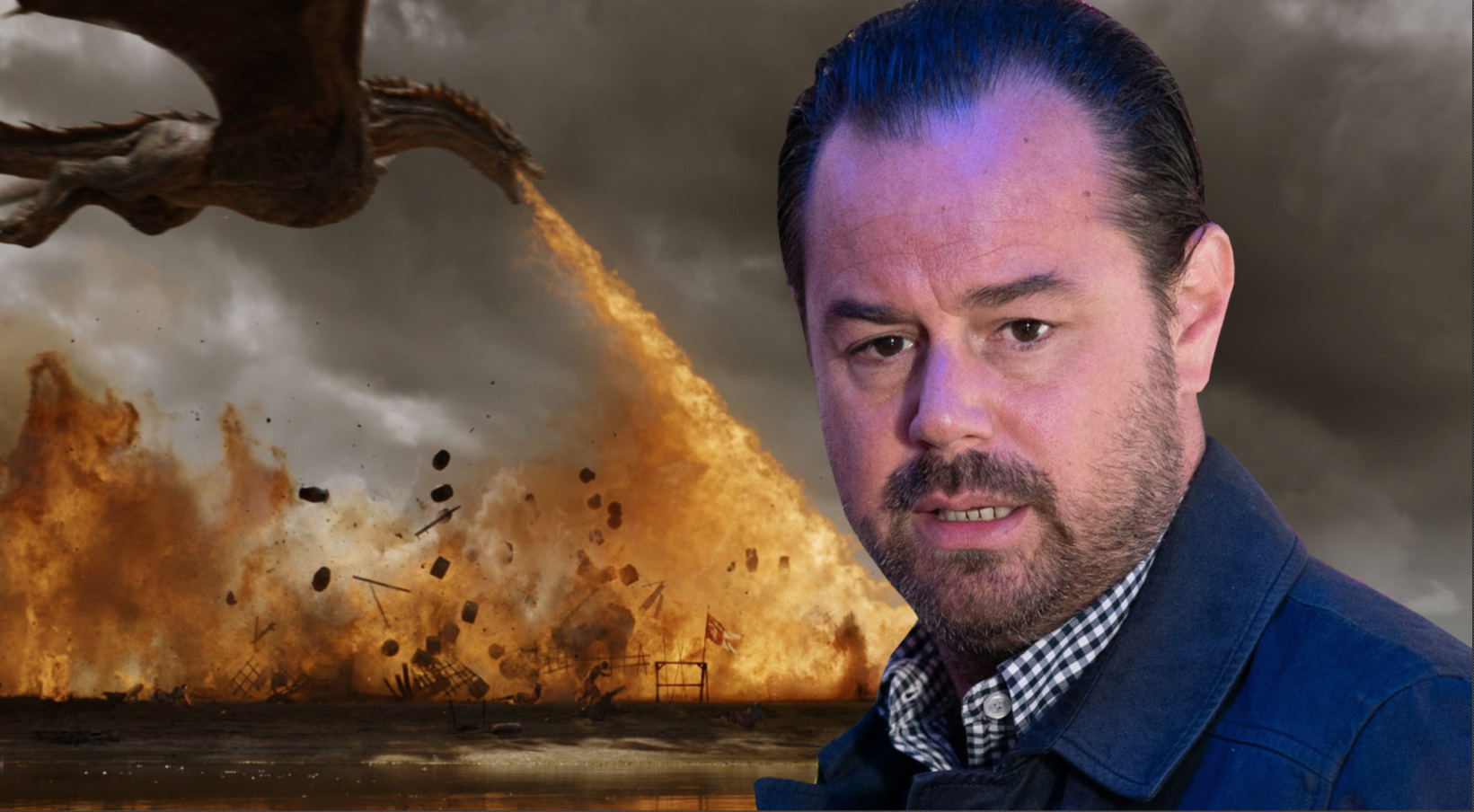 You might not think it, but EastEnders actually shares quite a lot of similarities with Game Of Thrones.

They’re both about family, for example.

Power and ownership are common themes, and Queen Sharon, First of Her Name, Lady of the Mitchell clan, Siren of Soap and Ruler of Walford could definitely go head to head with Daenerys Targaryen and come out victorious.

Danny Dyer, however, has revealed yet another similarity between the BBC One soap and the popular HBO fantasy drama, as he compared their filming techniques.

With social distancing measures in place due to the Covid-19 pandemic, EastEnders has been employing the use of CGI in order to make it appear as if characters are closer than they really are.

‘Usually, you’d use CGI if you’re in Game Of Thrones,’ said the actor. ‘There is a pay off, there is a f*cking dragon!’ 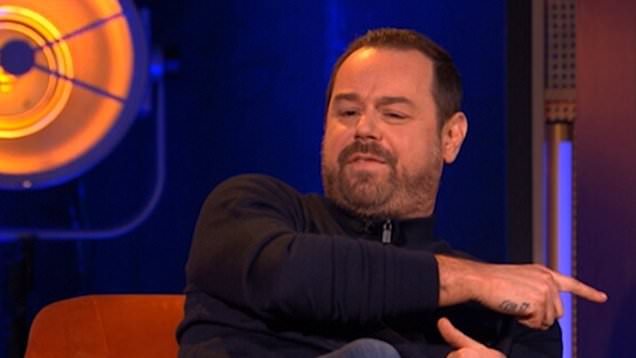 ‘We’re doing CGI to stand next to someone in the f*cking cafe!

Danny explained that ‘tennis balls’ are used to stand in for actors, and they’re then edited out in post-production and replaced with the appropriate cast member.

‘I’m saying lines to a tennis ball,’ he continued on Redknapp’s Big Night Out, ‘while the other actor is shouting their lines from off-set.

‘I f*ck off. I become a tennis ball, and the other actor stands there! I shout the lines out, and they put it together, it’s like: ‘Oh f*ck me, look at them two standing together in the cafe!’

The Mick Carter actor went on to reveal the difficulties of filming with ‘tennis balls’.

‘There’s a lot of emotional scenes in EastEnders,’ he explained, ‘So, you’re sobbing your heart out to a tennis ball!’.