DANCING ON ICE stars Patsy Palmer and Joey Essex will skate with two show legends when the hit series returns in January, The Sun can reveal.

Viewers will be thrilled to find out ice hunk Matt Evers is returning and will glide onto the rink with ex EastEnders actress Patsy, 50. 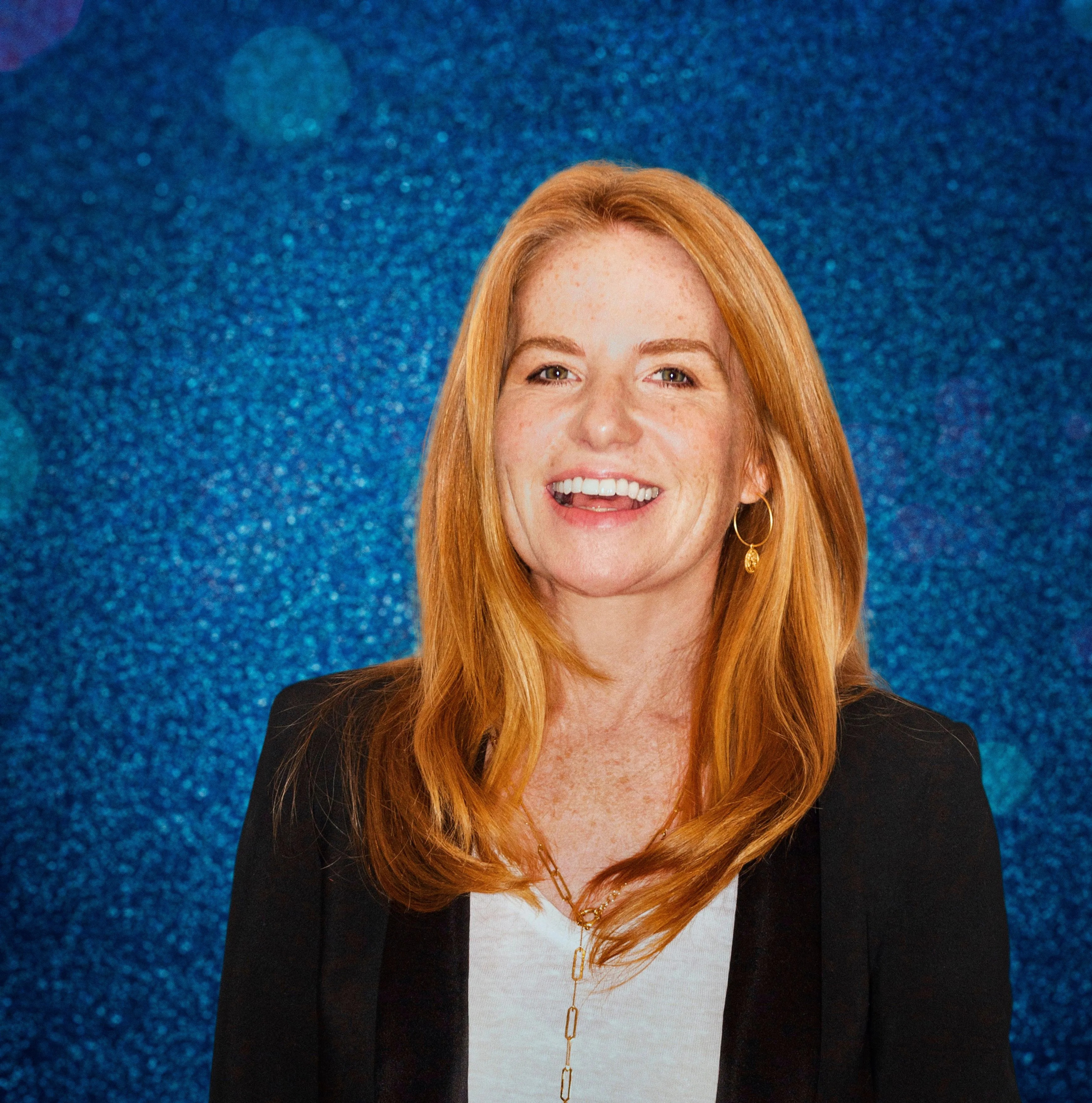 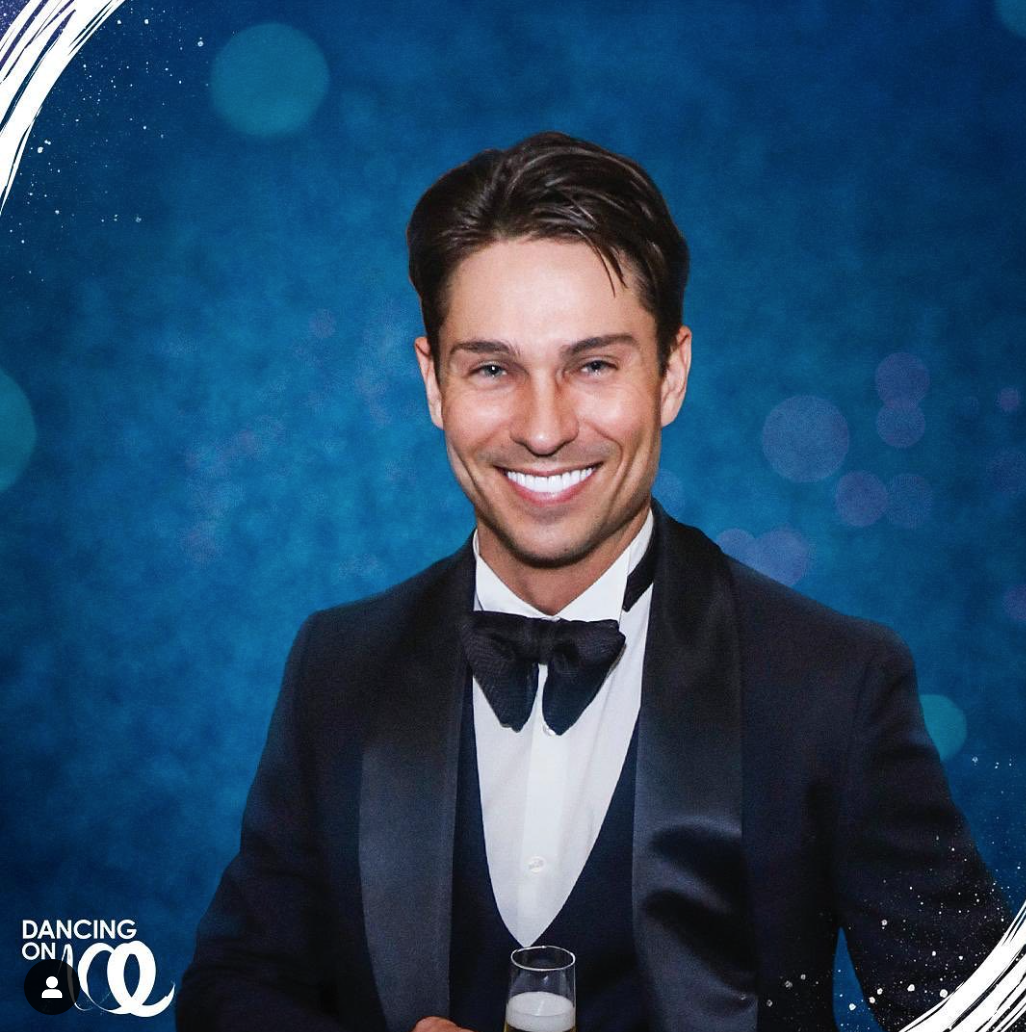 The American trained up Coronation Street veteran Sally Dynevor last year and made history in 2020 as one half of DOI's first all-male pairing with Steps singer Ian "H" Watkins.

A source said: "Patsy and Matt have become besties in LA and Matt’s even mastered the cockney accent!

"After being paired up with a Corrie Legend last year, he can’t believe he’s got EastEnders gold this year with Bianca." 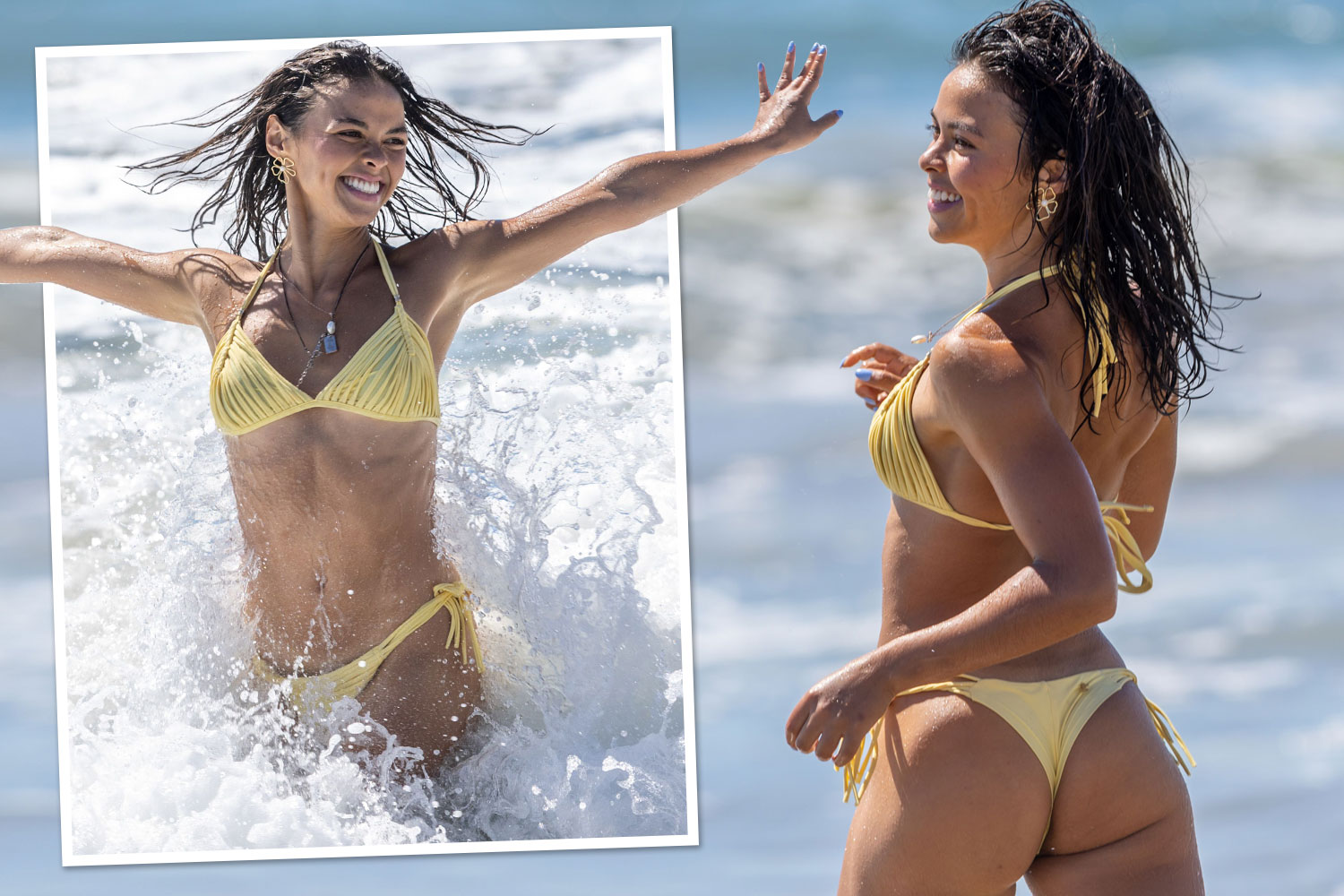 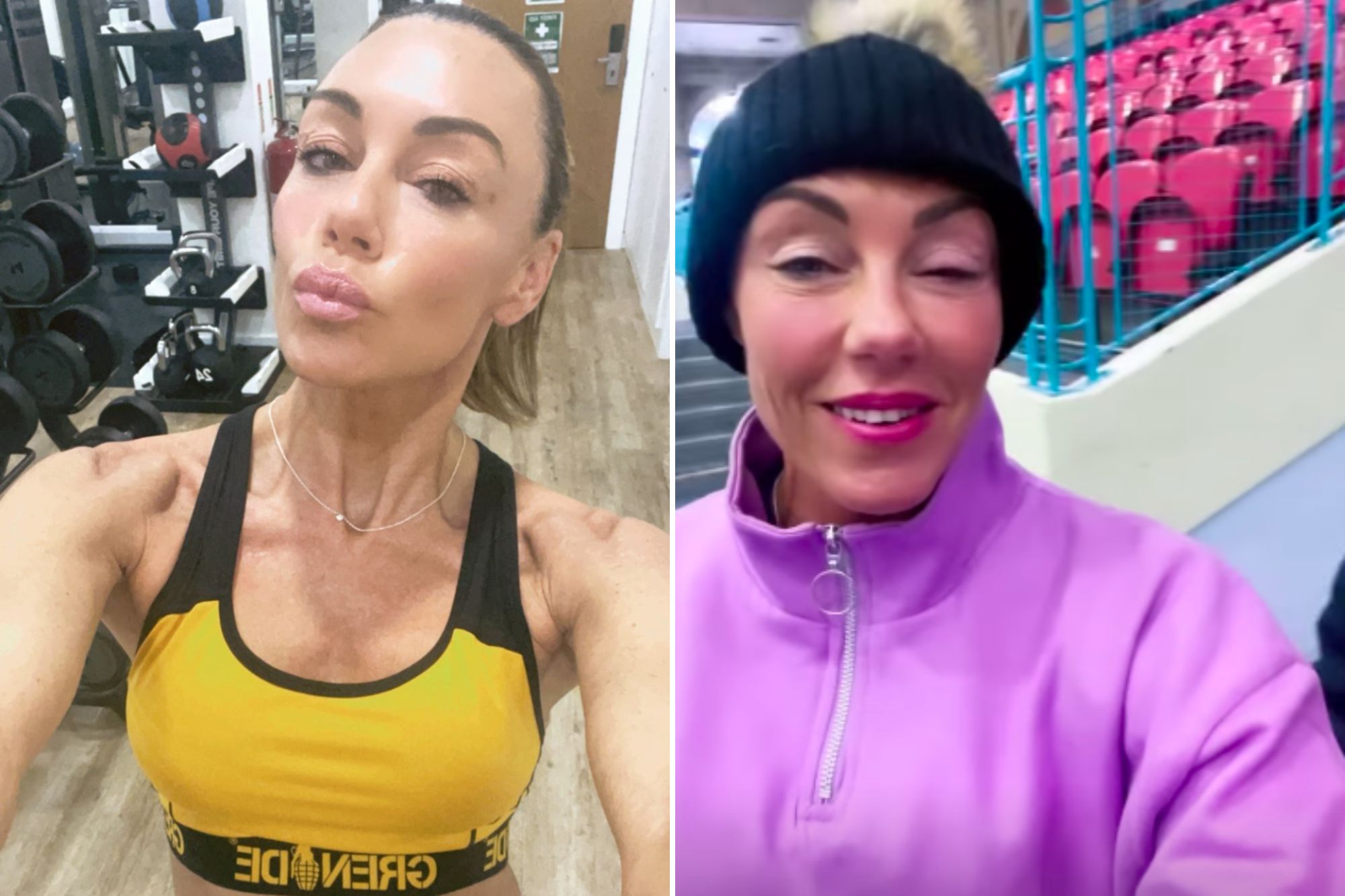 He posed for beaming snaps during their first training session together and said: "Ice to meet you!"

He'll be in good hands with German born Vanessa, 26, who won DOI in 2018 with X Factor star Jake Quickenden.

Jake immediately backed them to take home the 2023 trophy, writing beneath their post: "Could have called it. Go get them trophies!" 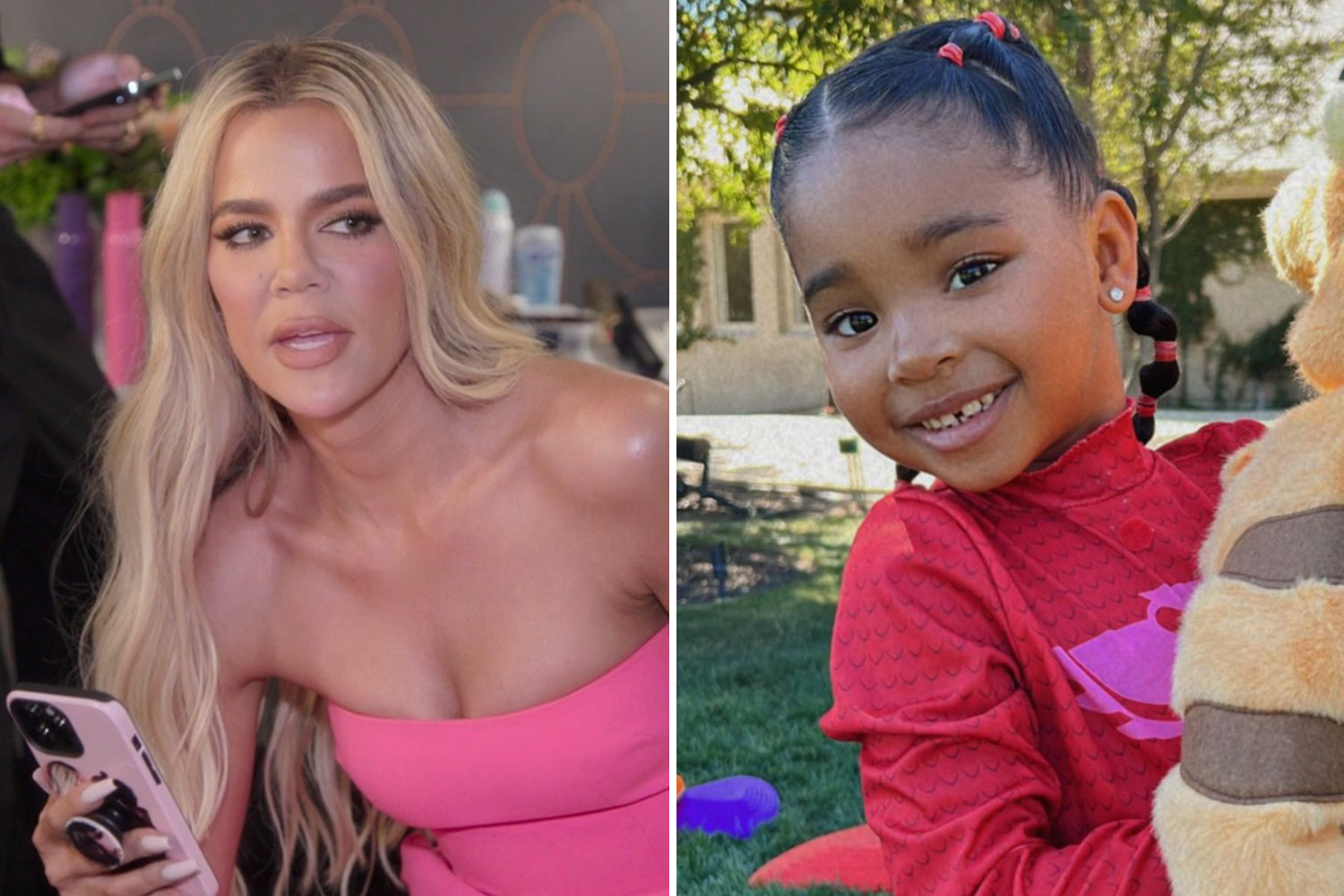 Towie legend Amy Childs reveals she is pregnant with twins

Vanessa has seen three of her male celebrity skating buddies suffer break-ups after hitting the rink with her.

Jake Quickenden split with Daniella Forgarty a month after pairing up with Vanessa in 2018, while a year later Love Island star Wes Nelson dumped Megan Barton Hanson after competing in DOI with Vanessa.

In 2020, her celeb partner, Emmerdale’s Joe-Warren Plant split from his long-term girlfriend Nicole Hadlow in 2020.

But Vanessa says none was down to her — and she is always keen to reassure any worried girlfriends.

She previously told The Sun: "I can understand why my partners’ girlfriends find it difficult. We spend so much time together rehearsing.

“We’re telling a story on the ice, and it’s nothing more than that, but you have to try to come across as genuine.

“It’s a performance but it’s created to make the love story real for the audience. We are acting on the ice.” 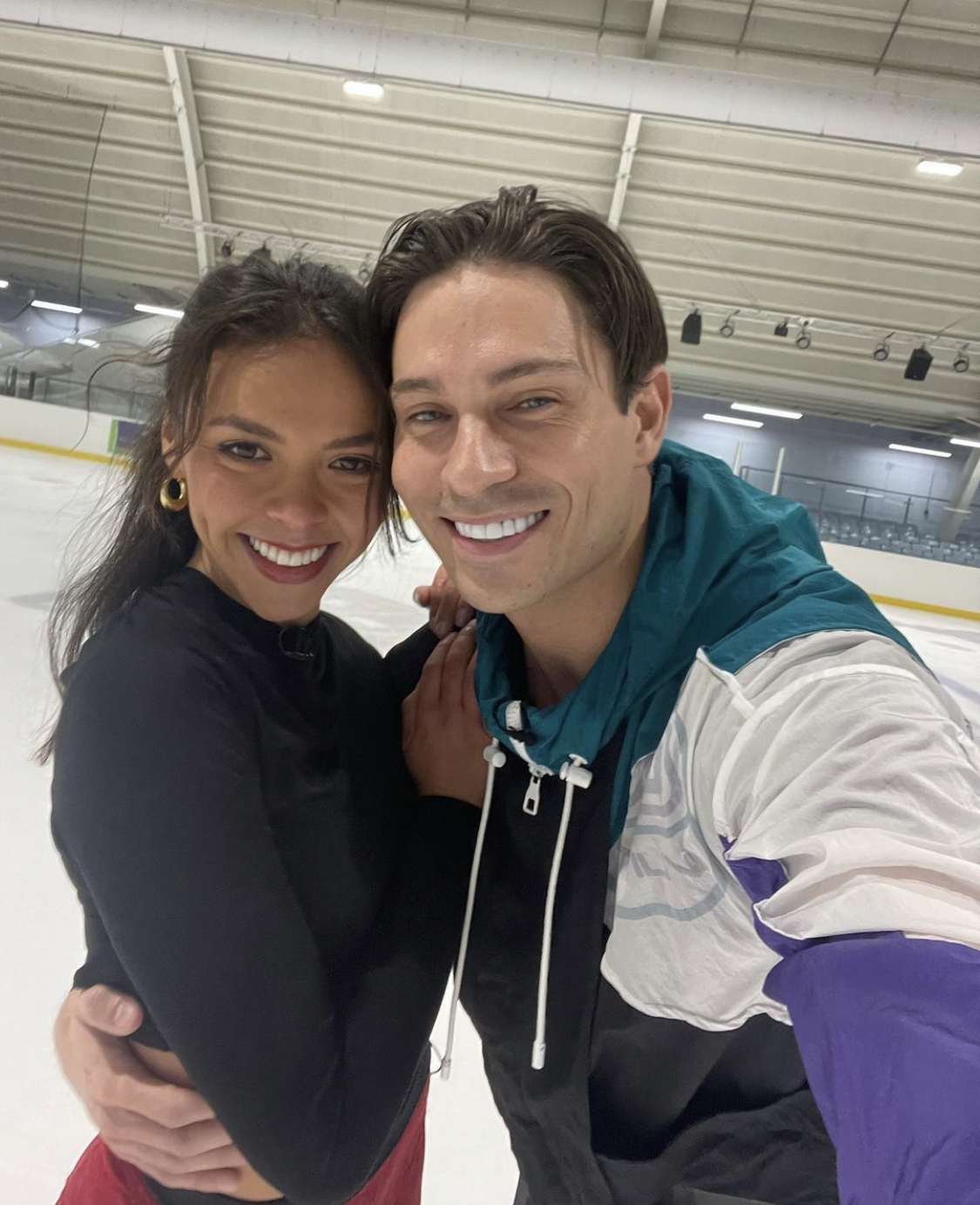 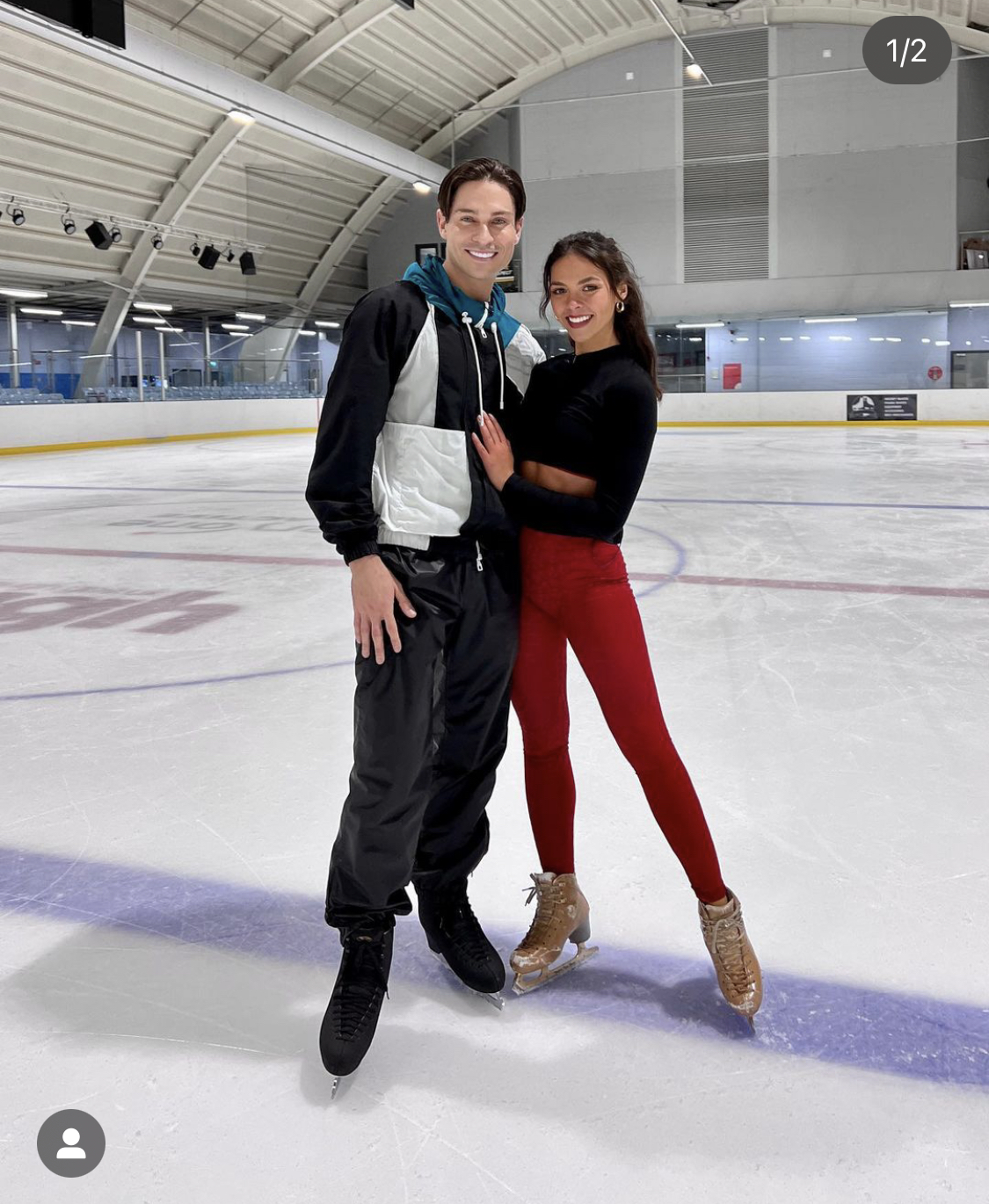 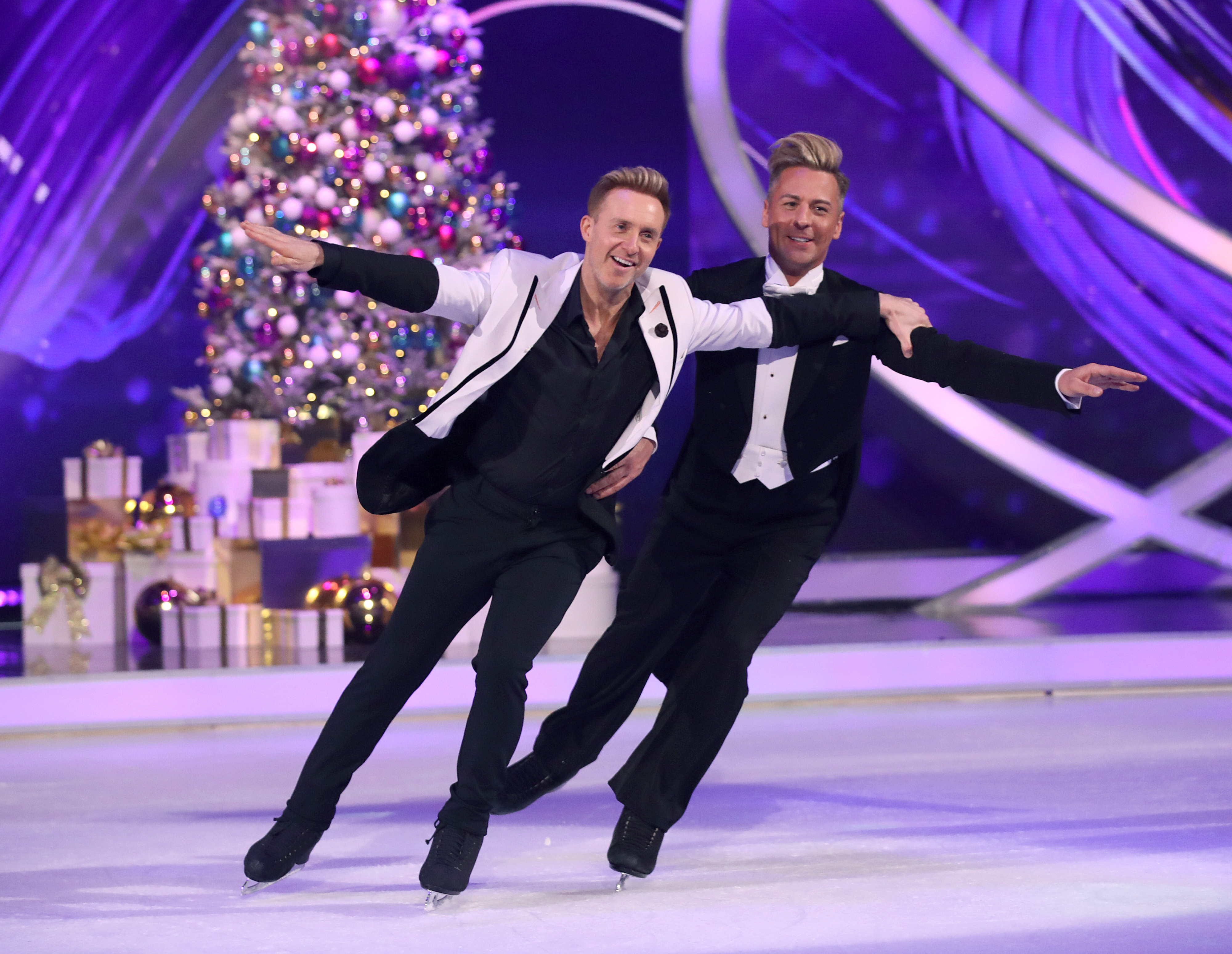