COUNTRYFILE viewers all had the same complaint on Sunday after a BBC format-change seriously backfired. 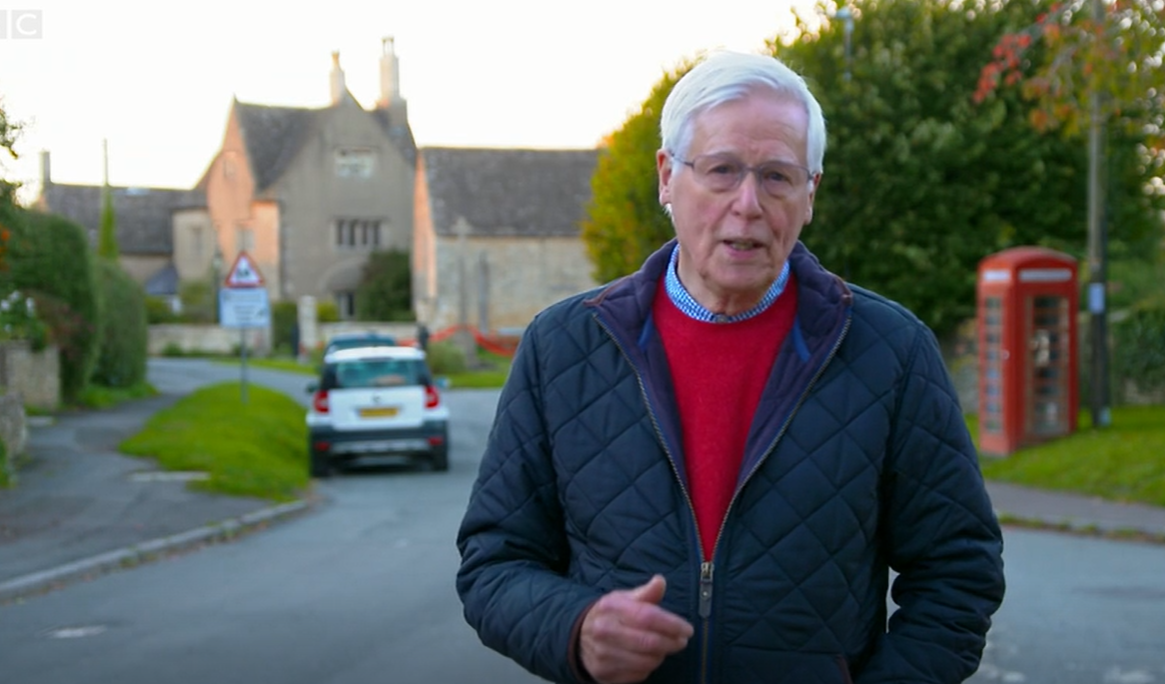 The 81-year-old explained how he was taking a trip down memory lane by revisiting Hillesley in Gloucestershire, where he first filmed 50 years ago.

He chatted with one guest about poetry which was linked to the village, and the man said: "I have one of my poems with me here, I will read it to you if you like?"

He then proceeded to recite his poem, before John said: "That was beautiful."

However, some Countryfile viewers were not so impressed with the format of the episode.

Taking to Twitter, one wrote: "This is s**t. It was better when it was primarily about farming and wildlife in the country.

"Tonight, it is on about fr***in poetry! Other episodes have 'social issues'. What a crock of s**t!"

Another added: "Have they run out of ideas? #countryfile".

However, others enjoyed the segment, and having John back on their screen.

One wrote: "John Craven on #countryfile is a very calming reassuring watch. He just makes you believe for a moment or two that everything's ok in the world." 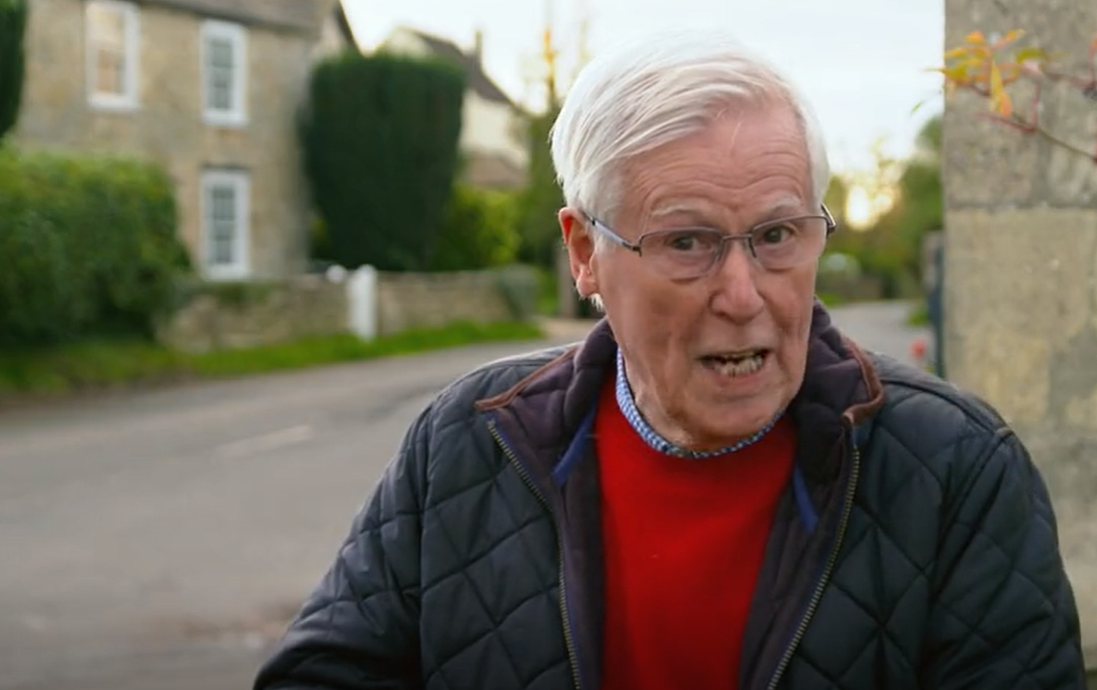 Countryfile is available on BBC iPlayer.