CORRIE star Helen Flanagan has quit the soap for good, according to insiders.

The actress, who last appeared as Rosie Webster in 2018 after playing her on and off since 2000, is said to have decided to focus on motherhood and other career projects. 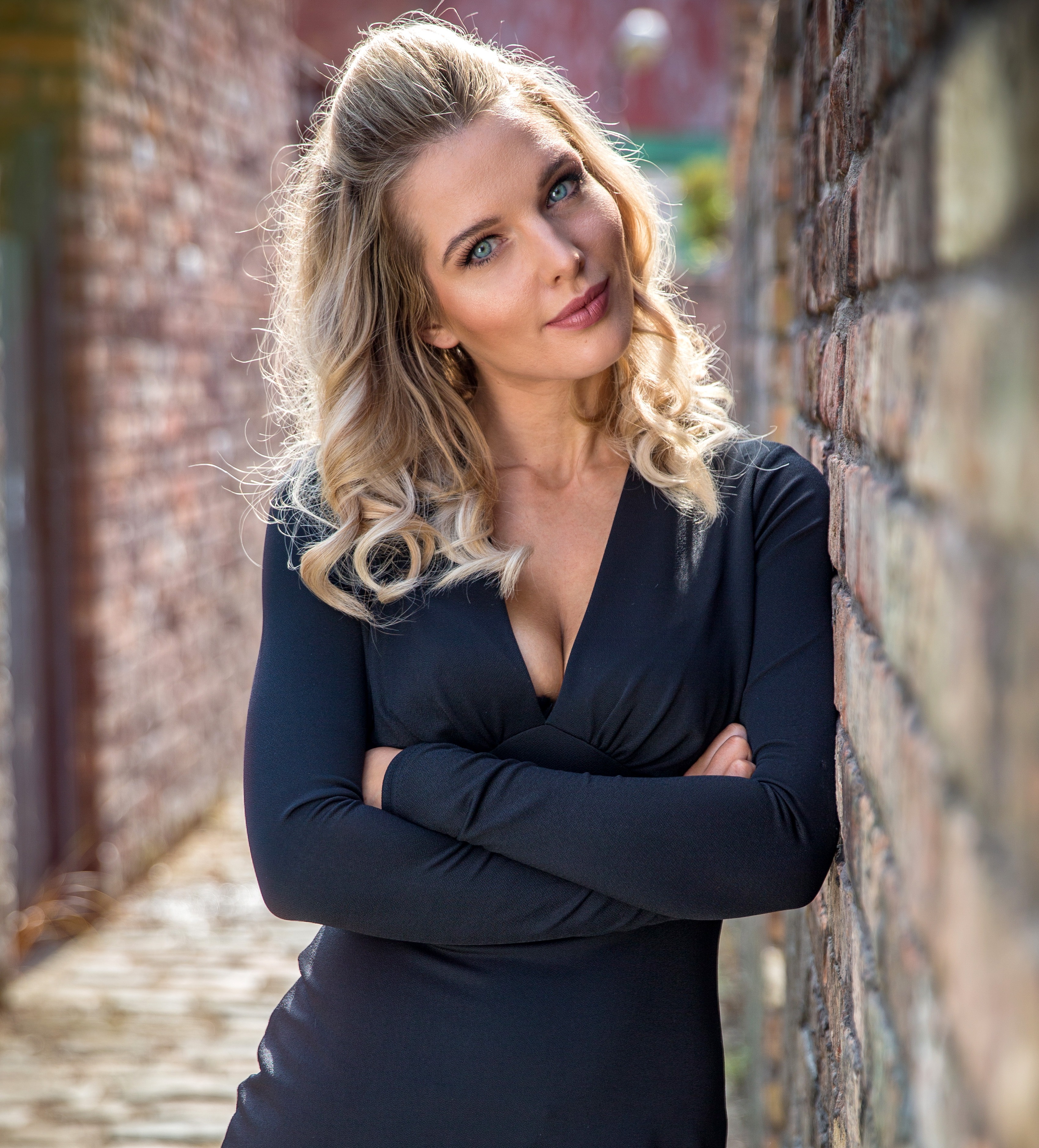 Helen, 31, had her third child, Charlie, in March with her fiancé, ex-Celtic footballer Scott Sinclair.

A source said: “It’s up in the air as to whether she will ever return. She has other career dreams she’d like to work on before making up her mind."

“She wants to focus on her three children and has other career dreams, including acting roles, she would like to work on before making up her mind whether to reprise her role as Rosie.

“In the short term the break would be around two to three more years but there’s no saying she will come back even after that.

“Helen loves Coronation Street, her character and the family but it takes up a huge amount of her time and it’s become unfeasible.

“ITV have left the door open for her should she ever wish to come back.”

Her farewell scenes which aired in 2018 saw her being interviewed by Holly Willoughby and Phillip Schofield on This Morning before she flew to Japan to be the host of a new TV show. 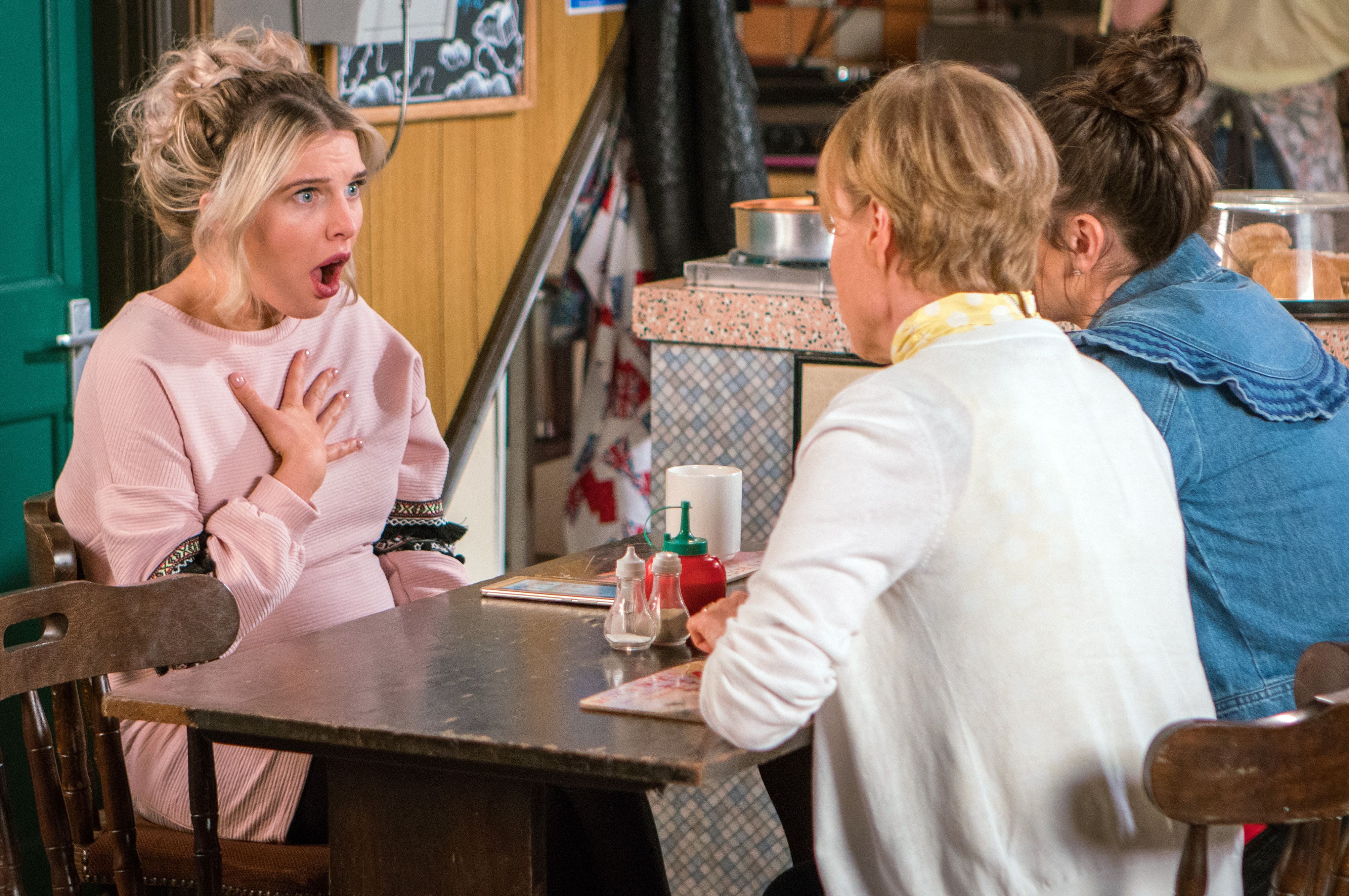 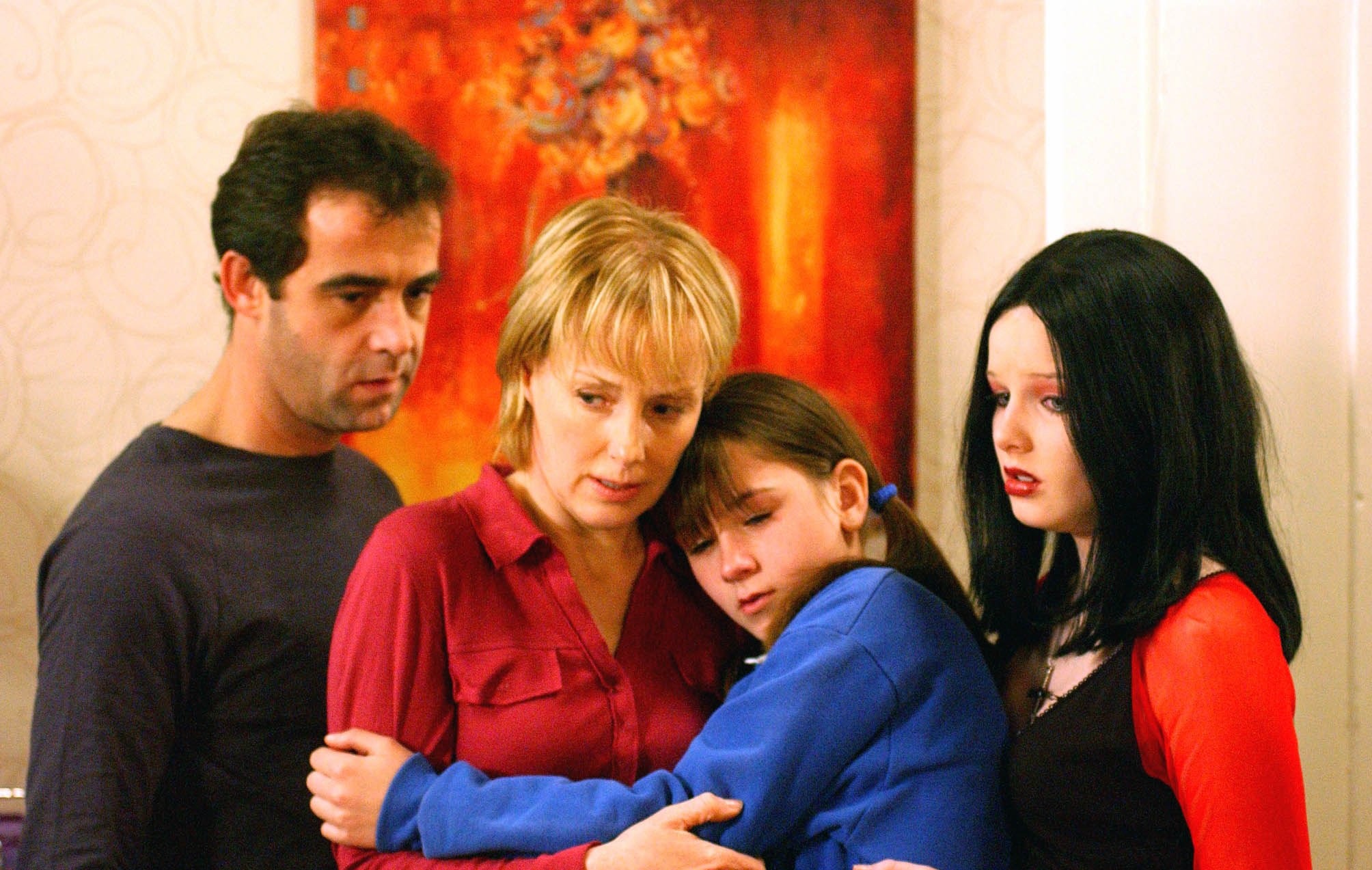