Alina Pop (played by Ruxundra Porojnicu) has been through a harrowing modern slavery storyline in Coronation Street – but later found love with Seb Franklin (Harry Visinoni). Coronation Street fans still have more Alina and Seb drama to come, however, as the pair have to part when she is taken to a safe house. Ruxundra Porojnicu has recently revealed what she thinks is next for Alina and whether she will return to be reunited with Seb on coming episodes of Corrie on ITV.

Will Alina Pop return to be reunited with Seb Franklin on Coronation Street?

In this week’s Inside Soap Magazine, Porojnicu gave a sneak preview of what Corrie fans can expect in the future for Alina and Seb.

She said: “Alina and Seb say goodbye, and she’s taken to a safe house.

“It was heartbreaking for me to play knowing she’s found someone in Seb whom she could trust.

“But Alina has to put herself back together, and come to understand everything that she went through and how it has affected her.” 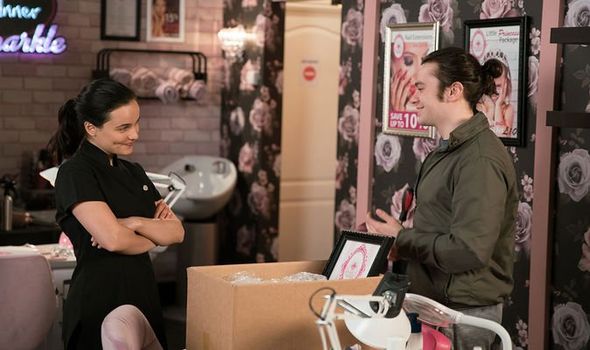 This means that, for now, Seb and Alina will be apart, – but Porojnicu does not rule out being reunited in the future.

When asked whether she would like to return, she said: “Definitely.

“There is so much more for me to learn and I would love to see Alina go back to Seb.”

The actress has previously spoken about her own experiences coming to the UK had informed Alina for her. 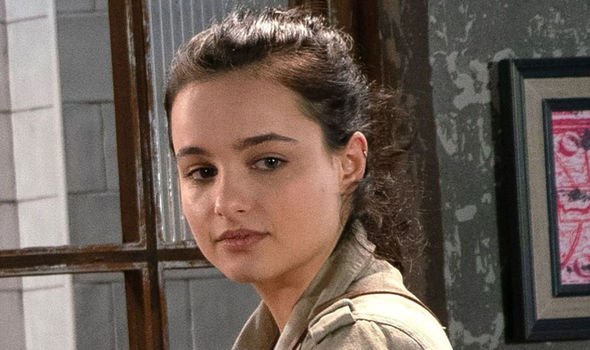 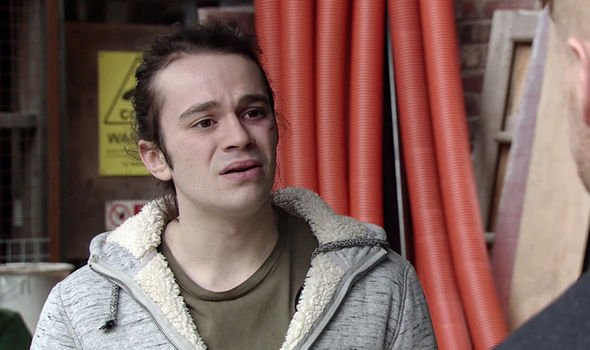 Speaking on Lorraine, she said: “‘The thing what really helped me, at least at the beginning, was the fact that I find myself in Alina’s situation when I came here I the UK with big dreams

“I just wanted to work for a better future and earn money, that was it.

“I was a bit naive – I didn’t know I’d need to sign a contract or to know about these people more.”

The storyline has also led to the actress working with anti-slavery charities. 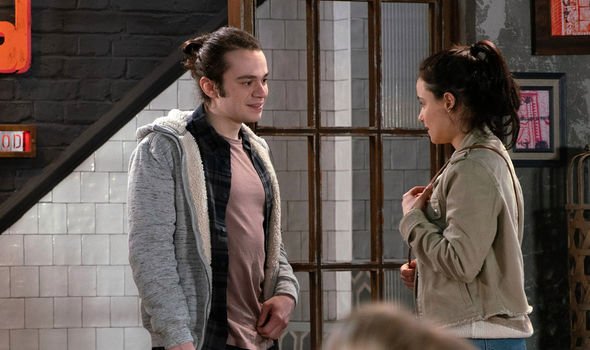 At one event, she even met Princess Eugenie, who revealed she was a fan of the ITV soap.

She told Inside Soap: “I met her at an event set up by her organisation. The Anti-Slavery Collective. It was amazing!

“Yes! She asked me how filming was going! I hope she liked the story.”

Viewers can vote for this year’s Inside Soap Awards at www.insidesoap.co.uk. The new issue of Inside Soap Magazine New issue is on sale on Tuesday 20th August, with huge Coronation Street awards photoshoot and interview section