The nefarious property developer – who is played by actor Mark Frost in the ITV soap – will roll in the bulldozers to level the cobbles so he can develop it. 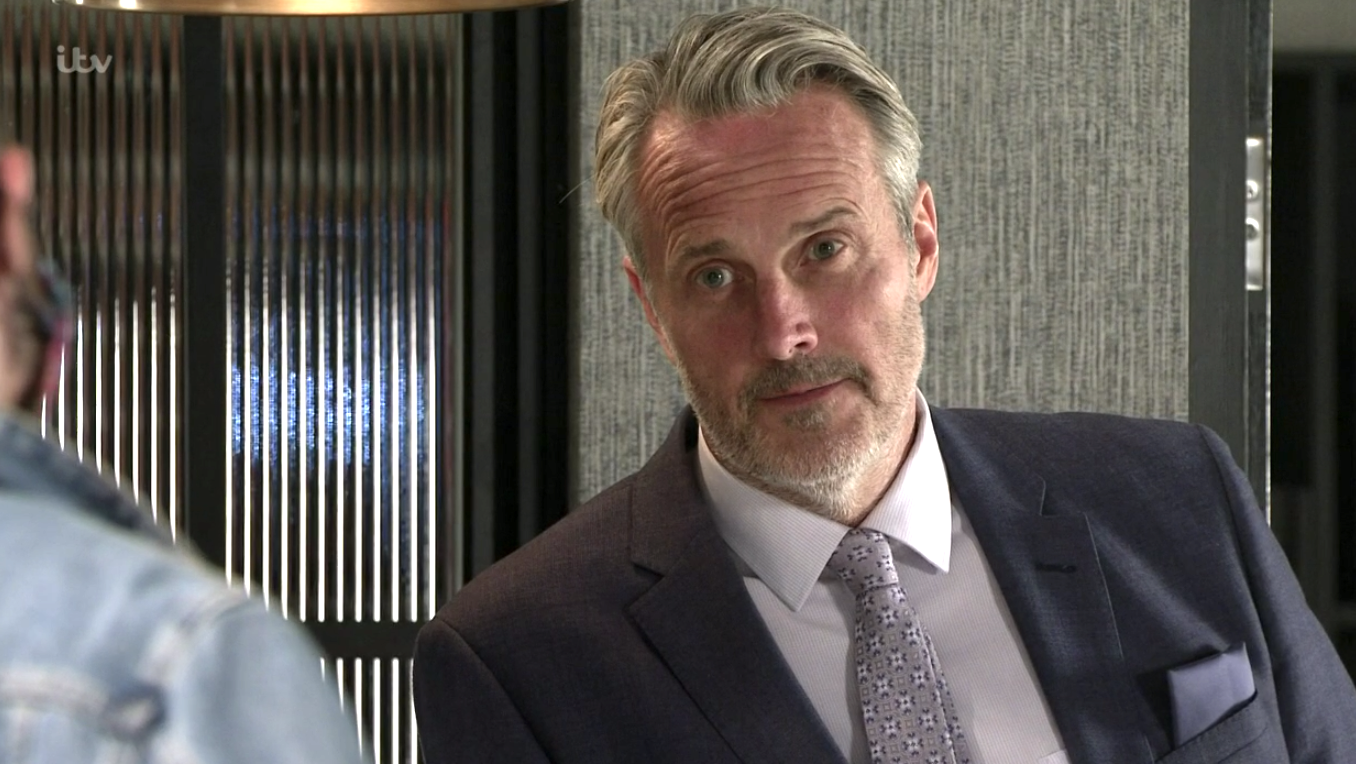 It is part of a dramatic week that will see three high profile storylines reach their climax.

The anniversary week will see three storylines reach their conclusions while triggering events that will take the show into 2021.

The residents of Coronation Street will unite to save the cobbles from Ray Crosby (played by Mark Frost), who has bought most of the property and businesses in the area and is ready to flatten them to make way for a new development

Following months of abuse inflicted by Geoff Metcalfe (Ian Bartholomew) upon his wife Yasmeen (Shelley King), she will be on remand charged with his attempted murder.

The anniversary week will see the end of her trial. 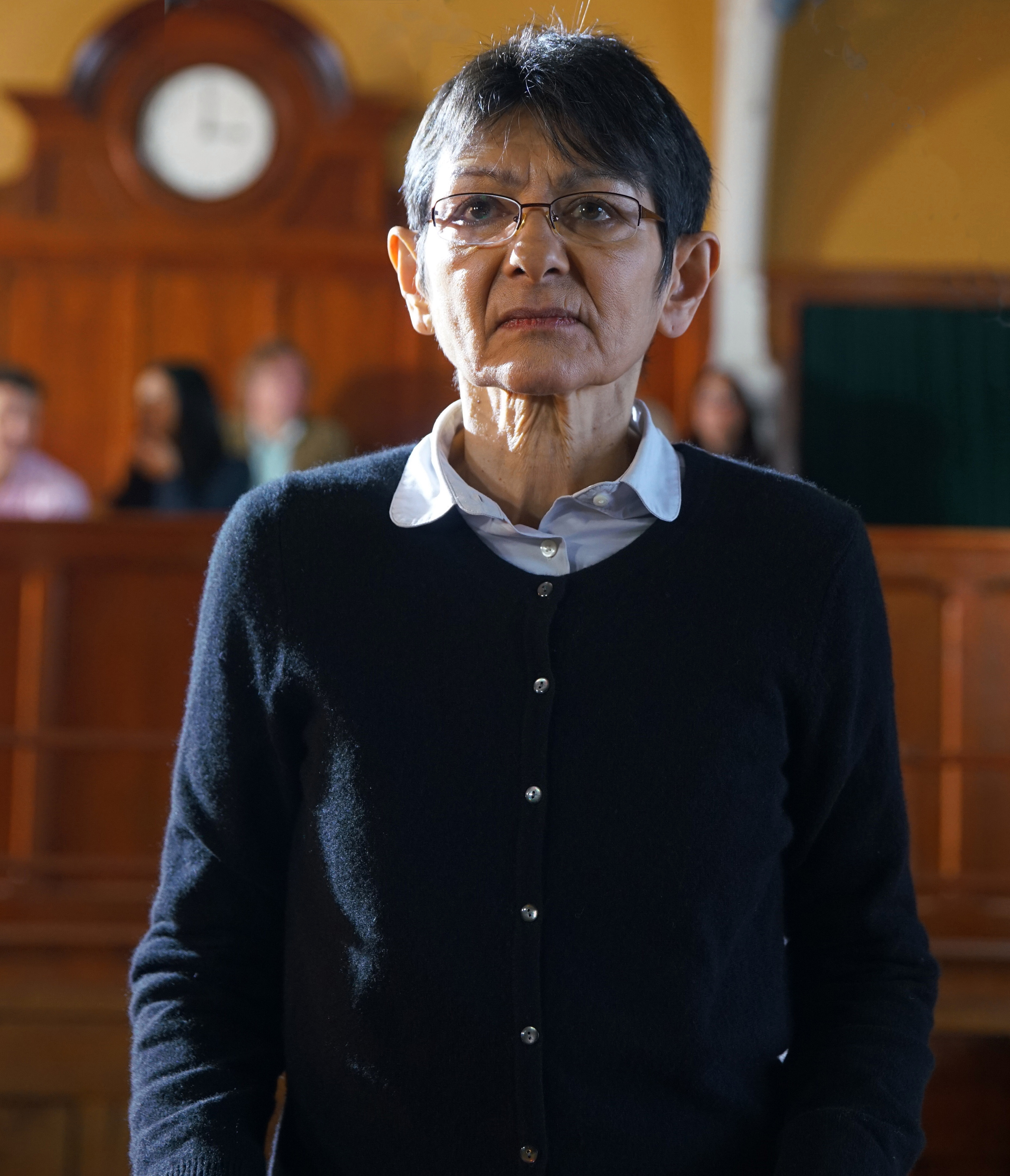 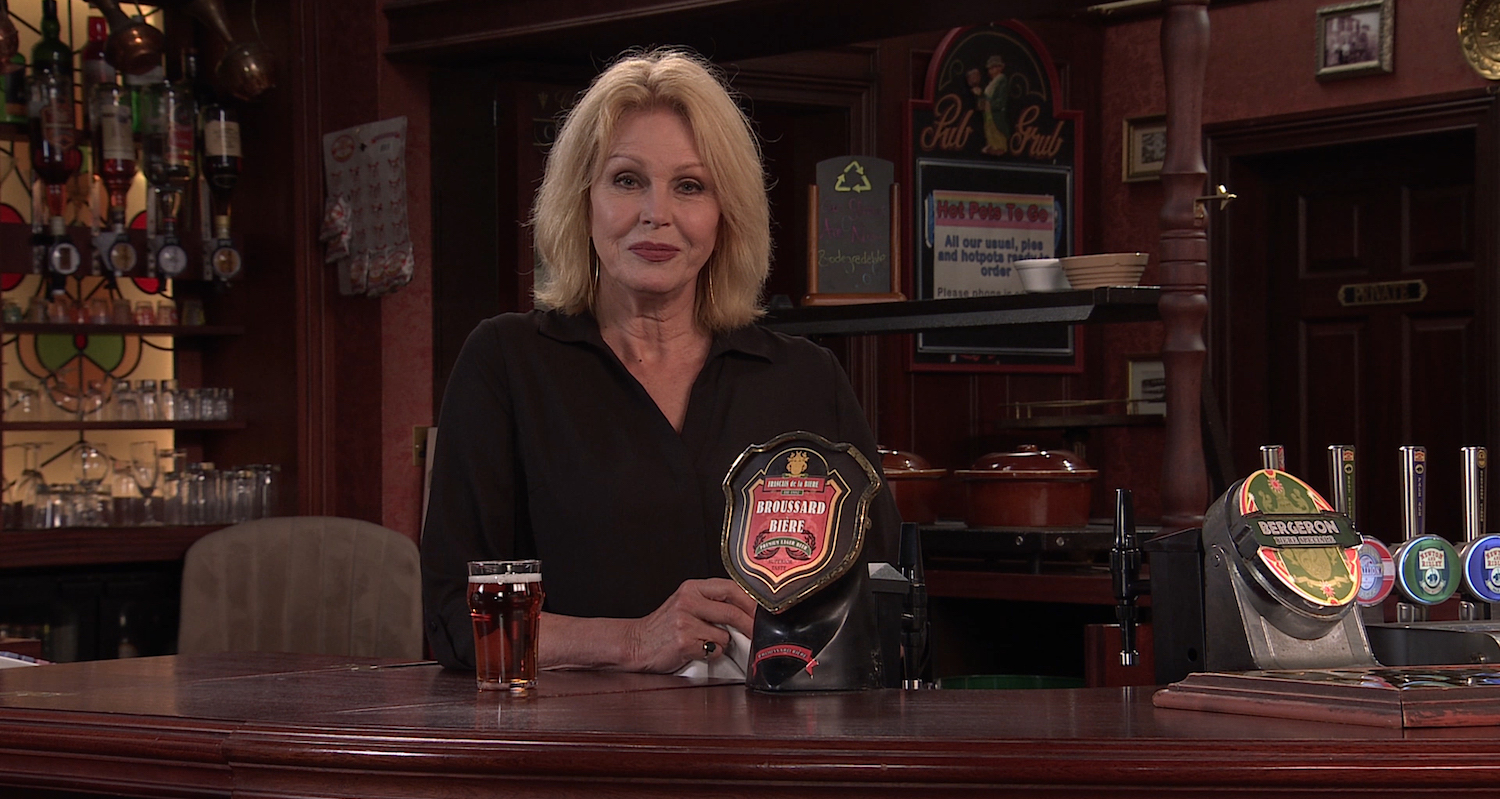 Meanwhile, two characters will battle to keep a secret that will ruin their lives and those around them.

Coronation Street has begun a 60-day countdown to its 60th anniversary.

The programme, the world's longest-running TV soap according to Guinness World Records, will celebrate the milestone on December 9.

In September 2010, Coronation Street was recognised as the world's longest-running soap and was listed in the Guinness World Records.