Kirk Sutherland (played by Andy Whyment) has been a staple on Coronation Street for the last 20 years, always there to bring a bit of joy to the gloomier storylines. The star has now confirmed he’s not going anywhere for a while though as he signs a new 12-month contract guaranteeing a bright future for Kirk and his many quirks.

Coronation Street star Andy Whyment has revealed his future on the ITV soap is safe after signing a new contract which guarantees he will be getting into even more chaotic storylines over the next year.

Kirk has caused chaos since joining Coronation Street as the happy-go-lucky factory worker, but his time isn’t up just yet.

Andy took to Instagram this week and said: “Good evening guys, in the lazy spa, 40 degrees. 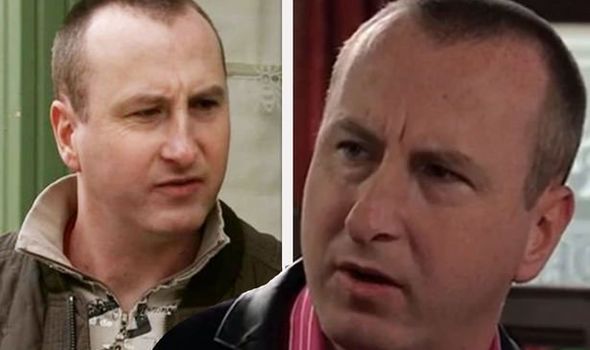 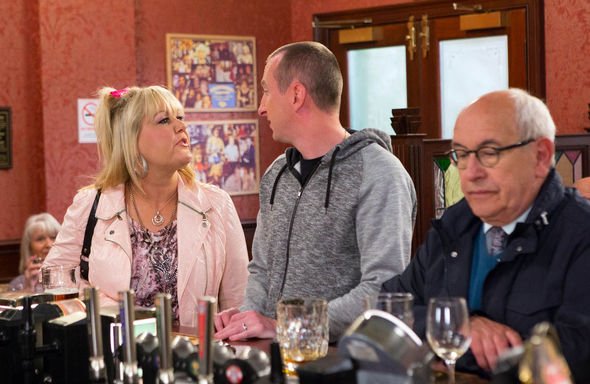 “It makes me really happy, so cheers,” the actor beamed.

Not only this but the star also revealed he was already back to filming after production was forced to shut down back in March when the lockdown was announced. 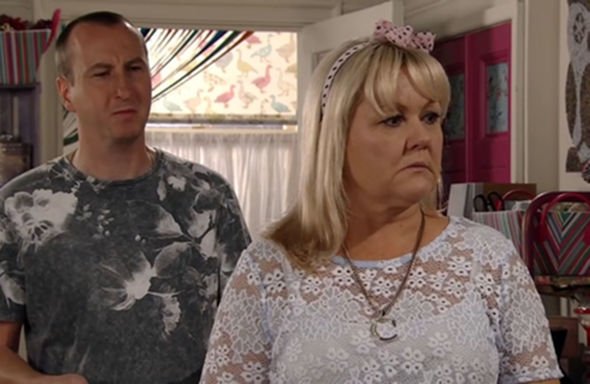 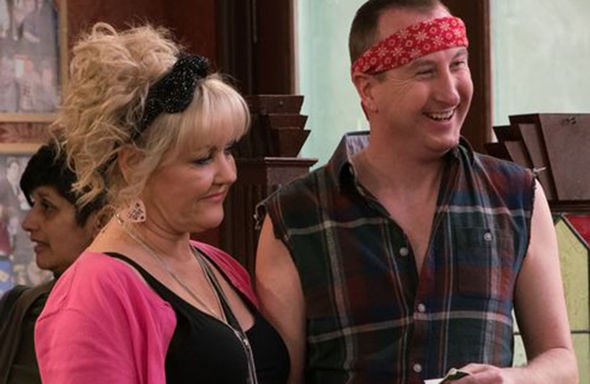 There is a lot happening on the cobbles at the moment, and fans are calling for some happier storylines, hopefully, Kirk will be able to provide this.

Kirk might not have had the most luck over the years, but that’s never stopped him from living his best life.

In particular, his love life has always been a car crash despite having the best intentions, the women of Weatherfield could never seem to commit to him.

Back in 2007, Fiz Stape (Jenny McAlpine) dumped him as he tried to propose to her, whilst many other women just haven’t been able to take him seriously.

That was until he met Beth Tinker (Lisa George) and the two got together, hinting at one of his biggest storylines yet, but it hasn’t always been smooth sailing.

They have now been married for five years with some bumps along the way because Beth hasn’t always been honest with him, but he’s learned to tolerate it.

Could there be more drama on the horizon for the two? And will he finally get his happily ever after?

Not only this, but Kirk could soon find his job is at risk after Gary Windass (Mikey North) threatened to up the rent on the factory.

The residents of Weatherfield are getting closer to exposing Gary’s killer secret after killing and burying Rick Neelan (Greg Woods) last year.

Last night Gary found himself confronted by Sarah Platt (Tina O’Brien) who had worked out where Rick really was.

But, as she went to call the police on her ex-boyfriend Gary, she gave chase.

Gary spotted an oncoming car headed straight for Sarah and pushed her out of the way at the last minute.

Will she still expose him as his life hangs in the balance?