Coronation Street viewers finally found out Gary Windass (played by Mikey North) was the super villain who has been terrorising Weatherfield residents, as well as being responsible for killing Rana Habeeb (Bhavna Limbachia) in the Underworld factory roof collapse.

Subsequently, his relationship with Sarah Platt (Tina O’Brien) abruptly ended when she found out the extent of his crimes and lies.

And in recent scenes, she has wasted no time in moving on, rekindling her romance with Adam Barlow (Sam Robertson).

But when daughter Bethany Platt (Lucy Fallon) finds out about Sarah abandoning Gary during his time of need, there is a chance she is going to sabotage the relationship before it’s even started.

It comes as official soap spoilers have revealed Bethany will get dragged into Gary’s drama with loan shark Rick Neelan (Greg Wood).

In upcoming scenes, Coronation Street viewers will tune in to see Sarah lie to Bethany about where she is going, suggesting she is needed in the Midlands for a business event, but in fact she is sneaking off to a hotel with Adam.

Thinking nothing off the situation, Bethany goes about her daily business, that is until she is stopped in the Street by Rick who is looking for both Gary and Sarah.

Confused as to why Rick is asking about them, Bethany takes a photo of him slyly and later shows it to Gary, explaining what he wanted.

Unaware that Rick is looking for her, Sarah returns from her rendezvous and lets slip that she spent the night with Adam, to which Bethany is furious.

Suggesting her mother is making a big mistake, will Bethany intervene and put a stop to this nonsense? 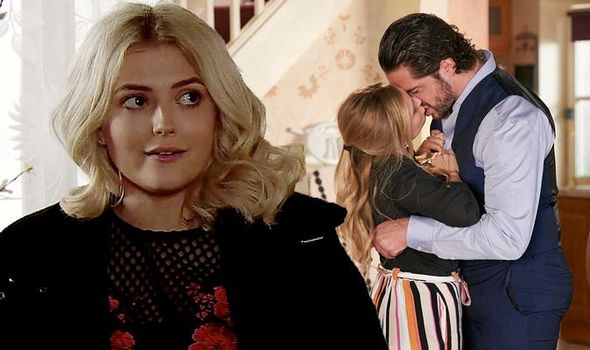 Fans of the soap will remember how Adam invited Sarah round to his flat back in January and after sharing a glass or two, Adam tried to kiss her, but clearly misread the flirting as she stormed out of his flat furious.

Now it seems she has fallen back into his comforting arms after all the drama with Gary.

But with Bethany is set to depart later this year and her exit storyline still unknown, could she find herself embroiled in sabotaging her mother’s love life?

Elsewhere in Coronation Street, Ken Barlow (William Roache) is going to find himself embroiled in a feud with the new Bailey family.

Having moved into number three earlier this month, the Bailey’s have been making their own stamp on Norris Cole’s (Malcolm Hebden) former abode. 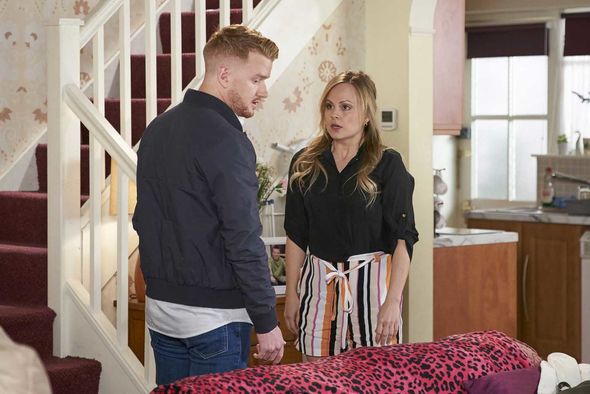 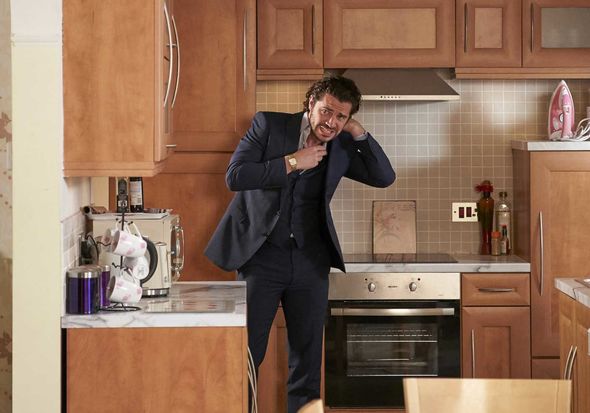 Will Sarah find out?

However, not everything still goes according to plan when Edison (Trevor Michael Georges) knocks through the wrong wall.

How is Ken going to react now their living rooms are one huge room with no privacy?

Alongside this, the actor who plays Michael Bailey has spoken out about Michelle Connor’s (Kym Marsh) departure.

During a conversation with This Morning yesterday, Ryan Russell teased it was because of his arrival.