Coronation Street fans have called out Adam Barlow’s (played by Sam Robertson) behaviour towards Gary Windass (Mikey North) and branded it “obsessive” after the hot-shot solicitor won’t stop interfering in the loan sharks business until he finds out the truth about Rick Neelan (Greg Wood). But at what cost will Adam’s nosiness come at? The actor who plays killer Gary has spoken out about his current storyline and whether or not Adam is in danger.

When asked whether Adam will be on the receiving end of Gary’s fists, should the killer find out the extent to which Adam knows about Rick’s whereabouts, Mikey said: “Yes, things are starting to unravel.

“I am not sure Adam would get the same treatment that Rick did but he will definitely try to do all that he can to stop him telling the truth.”

Mikey is of course referring to the physical torment his predecessor would’ve put his clients through should they have failed to pay him.

Or anyone who tried to cross him for that matter. 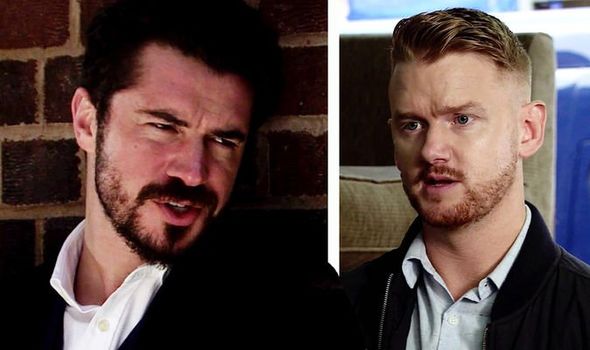 He cornered the loan shark in the back of an alley and asked him why did he kill Rick.

It was a mind game between the both of the; Adam presuming Gary had in fact killed Rick, and Gary left trying to work out whether or not he really knew what happened, or if Adam was just trying to trick him.

Either way, those watching the storyline have found Adam’s incessant quest for the truth a little tedious. 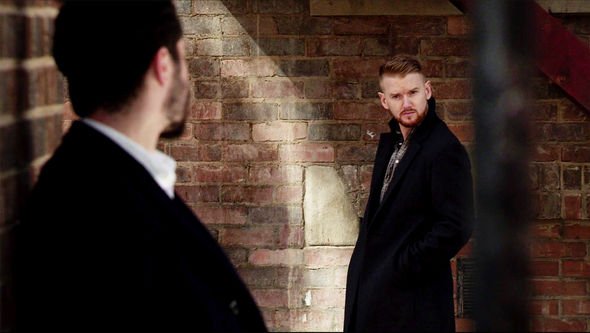 Taking to Twitter, one said: “Adams obsession with Gary is becoming annoying #coronationstreet.”

“What is Adam Barlows obsession with Gary? #CoronationStreet,” someone else questioned.

A third added: “#corrie #coronationstreet So many silly boring storylines at the moment – weird creepy Daniel & his prostitute, Adam’s dumb obsession with Gary, nasty rat-faced Geoff/ Jeff, Abi suddenly trying to act like stepmother of the year whilst dumping her own kids. Ugggh!” 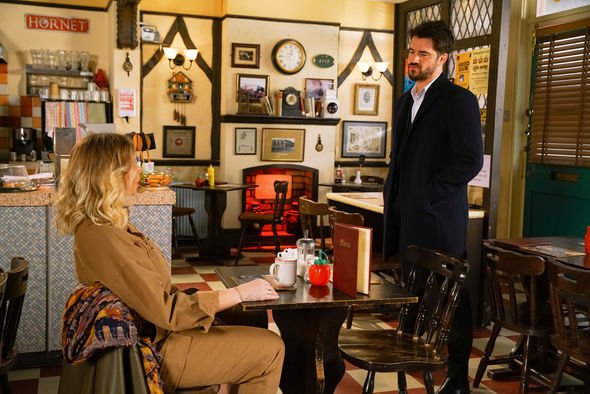 Someone else remarked: “Imagine your husband being that obsessed with your ex like Adam is with Gary #CoronationStreet #Corrie.”

“Adam needs to Stop this obsession with Gary however much he hates Gary wait he’ll soon slip up #coronationstreet,” a viewer suggested.

But how close is Adam willing to get to Gary in search for the truth?

It comes after she and Brian Packham (Peter Gunn) went to the woods in search of rare coins with his metal detector.

But Bernie will come across a watch which is engraved with Rick’s name.

It won’t be long until Gary finds out – is she in danger too?