CORONATION Street fans all have the same thoughts after Yasmeen Nazir kicked Alya and Zeedan out.

The chef – who is played by actress Shelley King in the ITV soap – discovered her grandchildrens’ criminal activities tonight and promptly booted them out of her home. 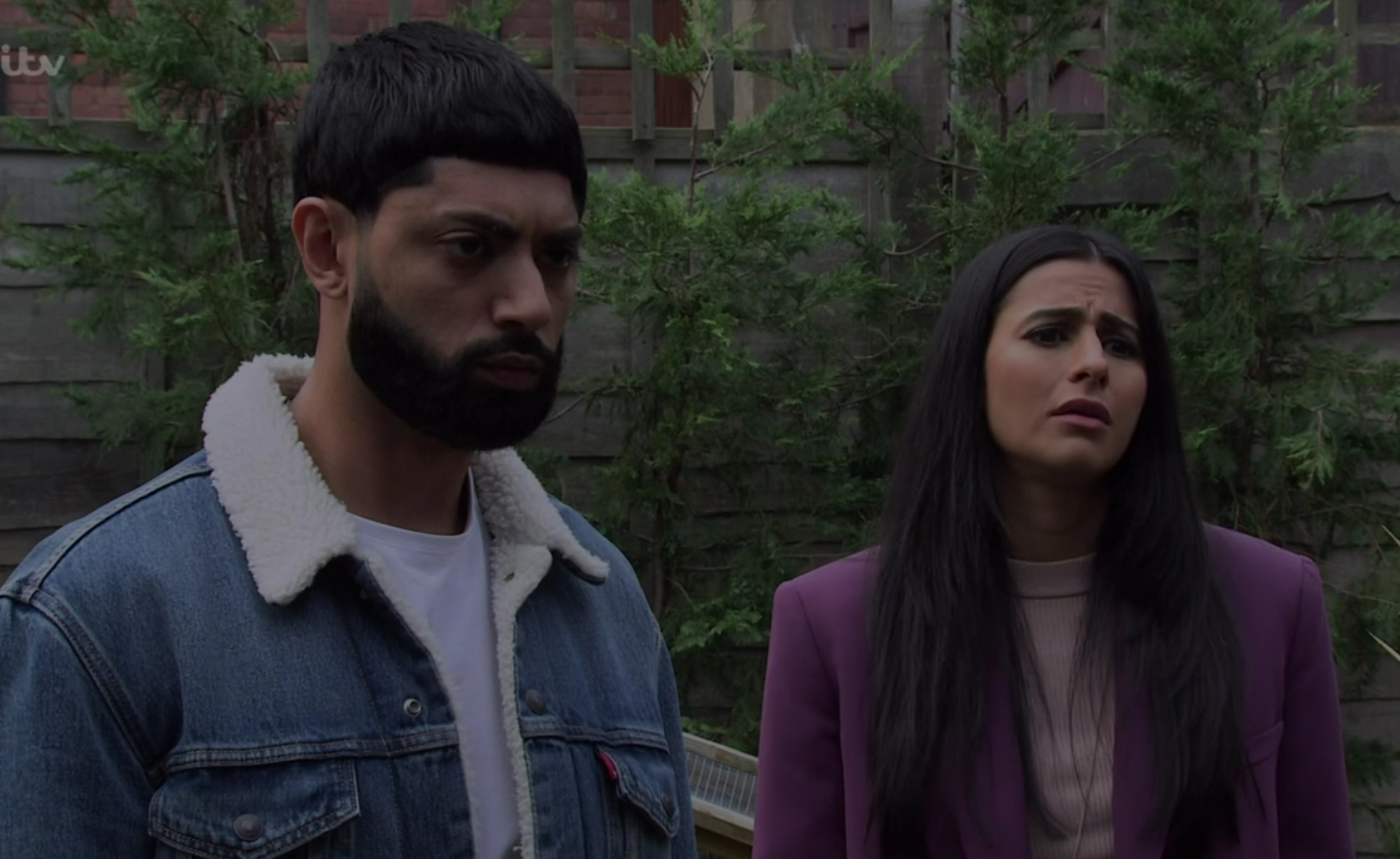 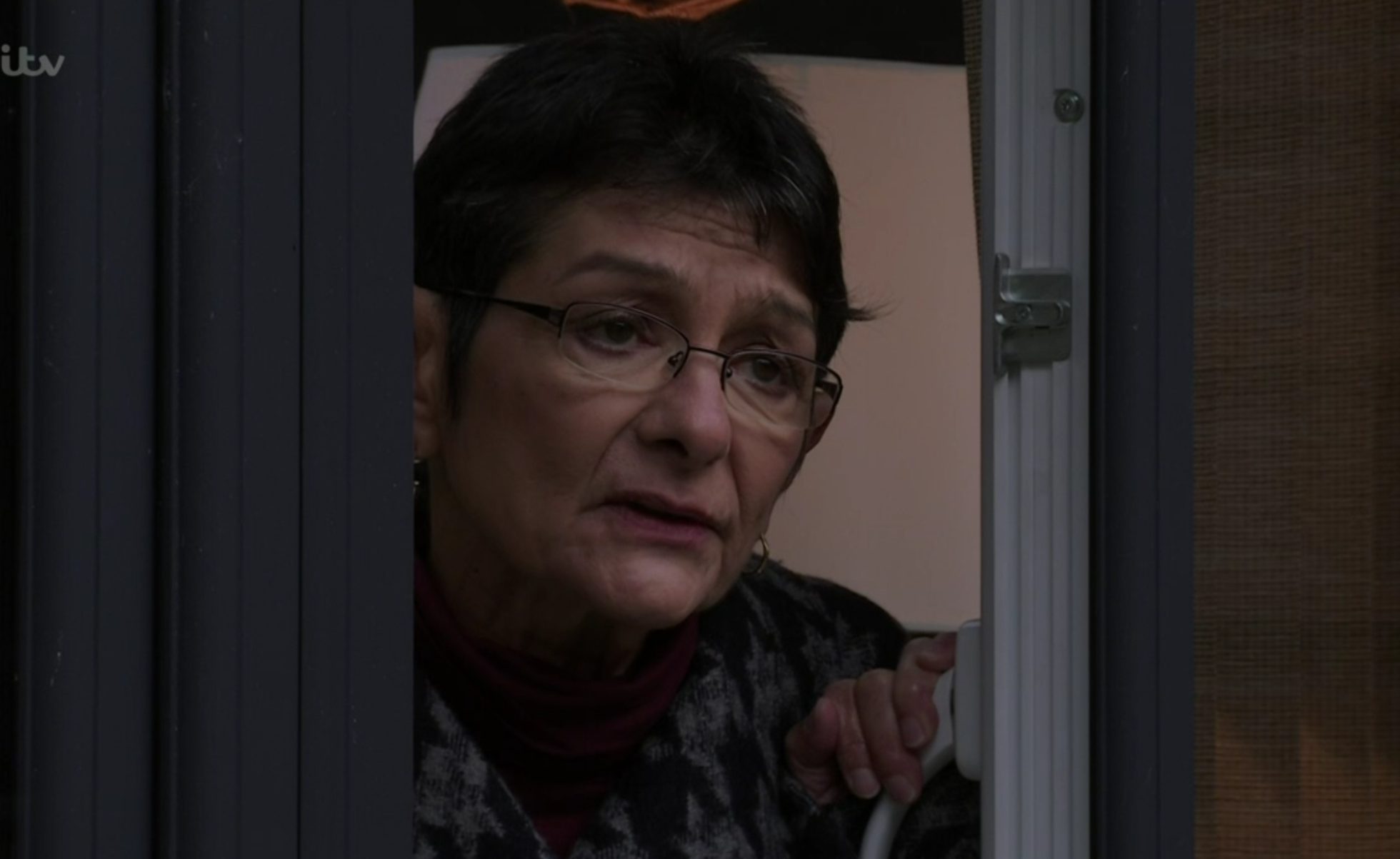 And the siblings let Hashim die so his hold over their family would end.

In tonight’s episode Yasmeen discovered the remaining bag of dodgy money in her loft.

Furious at what she had discovered, Yasmeen forced Zeedan to return the money to her bedroom, and then locked them out.

As they begged to be let in through the conservatory, Yasmeen raged at them.

She said: “You turned my business into a front for criminality and my home into a money laundering hub.

“You two are despicable. If you care about me, the restaurant, about anything at all – you can get out of my sight.”

However while they were talking in the street, Alya insisted that it would only be for one night.

She told him: “Gran just needs time to lick her wounds, it’ll only be for one night.

🔵 Read our soap spoilers live blog for the latest gossip

“I’ll go round in the morning and…”

But as Alya spoke she spotted Yasmeen welcoming a locksmith to her house.

The chef had the locks changed and shot a venomous look at her granddaughter.

Corrie fans are thrilled that Zeedan and Alya are finally facing some consequences for what they did.

I was one step away from homelessness before First Dates, says Cici Coleman

One wrote: "You tell them Yasmeen"

A second said: "I love yazeem she a tough cookie she brilliant"

Another added: "Yes Yasmeen kick them out! She’s not going to let people walk over her ever again!"