The star, who was Blob on The Masked Singer, is 62 but many insisted he looked far younger – and hadn't aged for years. 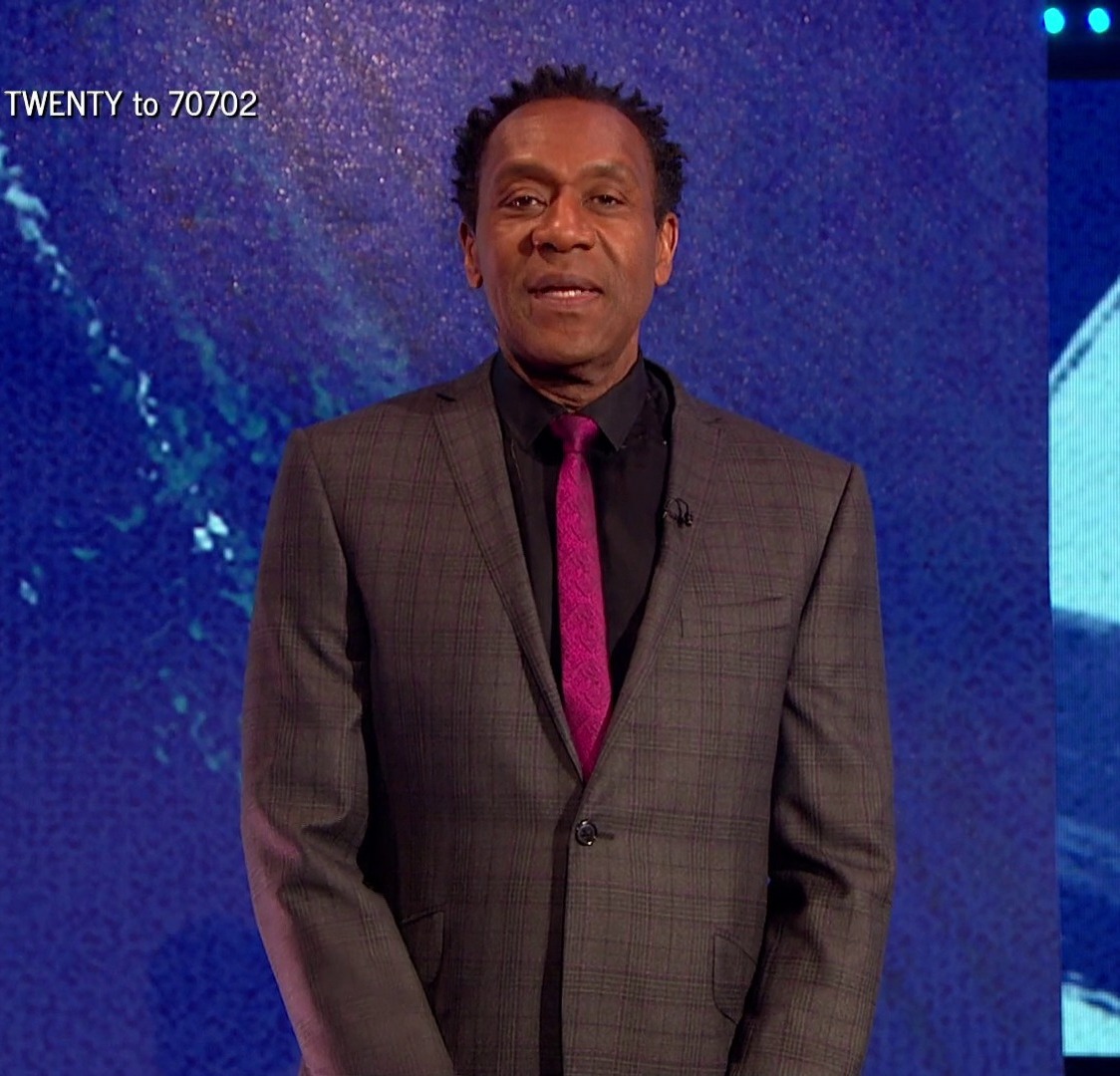 One wrote: "They say laughing keeps you young. Want proof, look at Lenny Henry, he doesn't seem to age."

Another asked: "How old is Lenny Henry? Looks about 35."

A third posted: "Lenny Henry is 62 ffs , has he found the fountain of youth or something?"

The star was present for the whole of the marathon Comic Relief fundraiser across the BBC's channels last night. 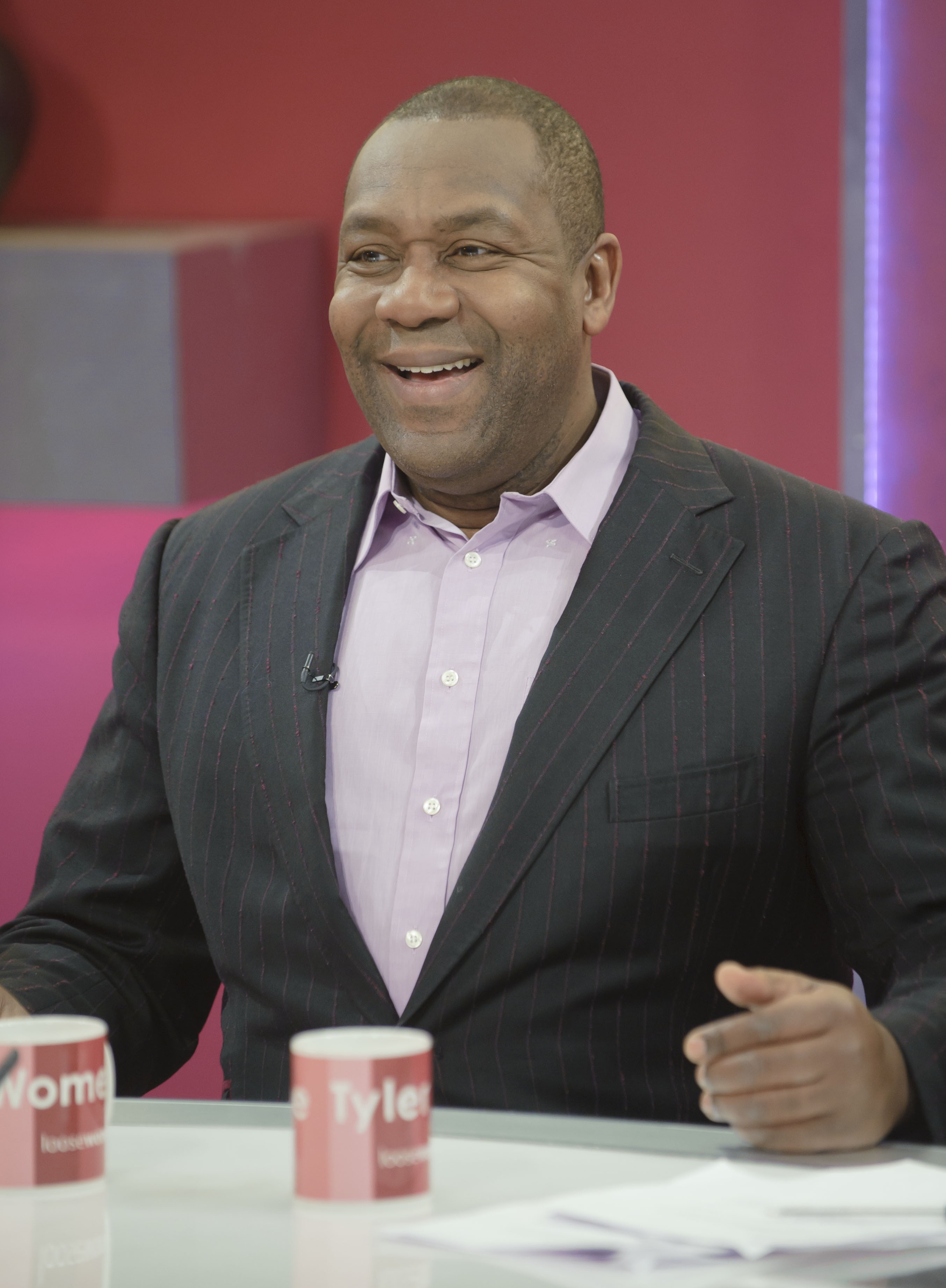 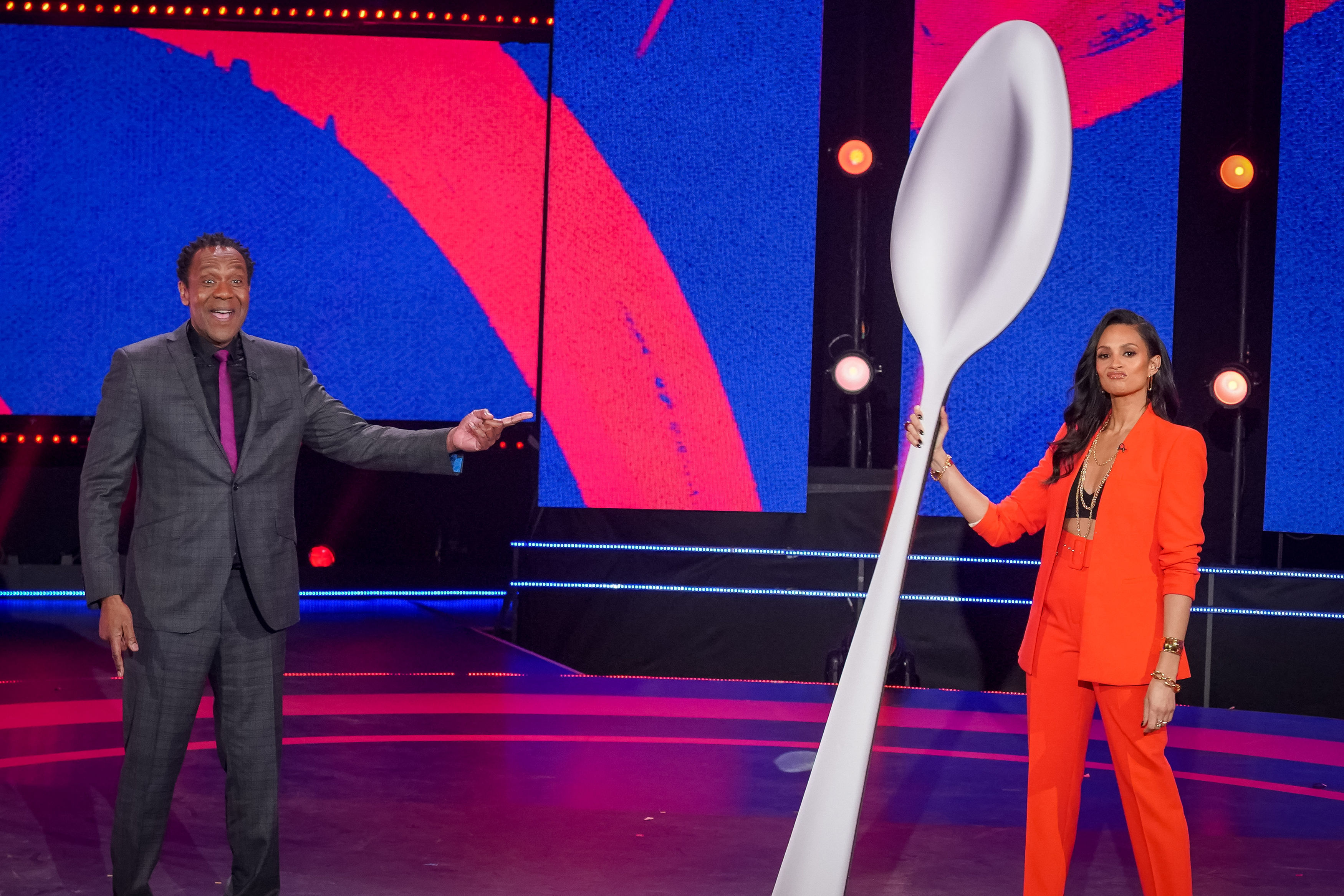 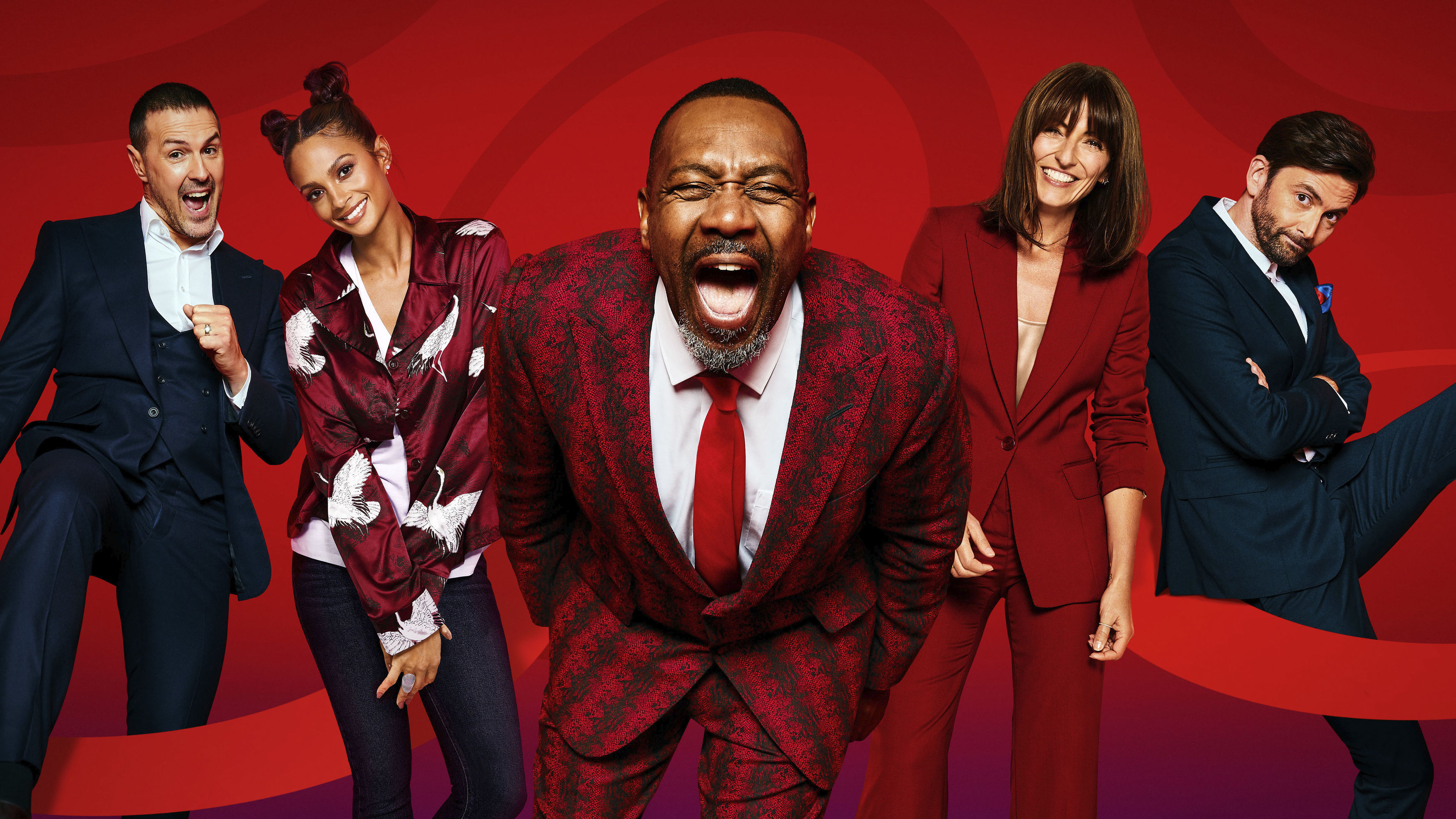 So far, big-hearted viewers have helped to raise more than £52million for good causes in the UK and around the world.

A night of entertainment included everyone from Dame Joan Collins to Jack Whitehall as Richard Curtis and his showbiz pals put on another spectacular Comic Relief.