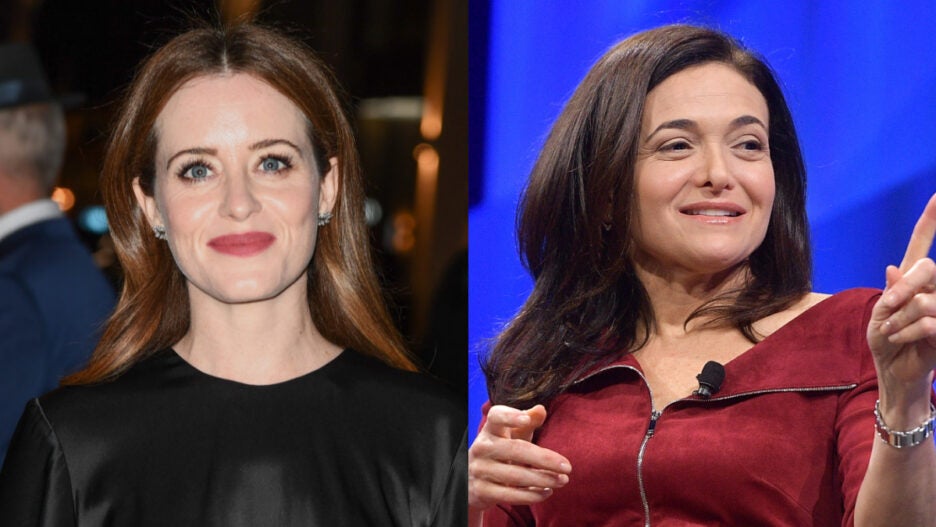 Per its official description, “Doomsday Machine” is “the riveting human drama chronicling the political and social minefields Facebook has navigated on its relentless quest for growth. The series places us in the shoes of Sheryl Sandberg (Foy) and Mark Zuckerberg, who are shaping the way that billions of people around the world communicate and consume information.”

“Doomsday Machine” is created by “Homeland Elegies” author Ayad Akhtar and adapted based on Sheera Frenkel and Cecilia Kang’s book “An Ugly Truth: Inside Facebook’s Battle for Domination” as well as their NYT reporting and the reporting of The New Yorker’s Andrew Marantz. 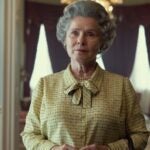 According to “Doomsday Machine” studios Anonymous Content (“Spotlight,” ‘Mr. Robot”) and wiip (“Mare of Easttown,” “Dickinson”), the show “covers the period beginning with disinformation and the 2016 election and brings us up to the internal struggles leading to the most recent revelations reported in the WSJ and NYT: the disclosure of XCHECK, a program that shielded VIP users including Trump from the platforms normal rules and regulations; news that the company was aware of the mental health risks posed by Instagram to younger users despite their public downplaying of the issue; and a propaganda push by Zuckerberg to use the News Feed to push out positive stories about Facebook to help shape public opinion.”

“Doomsday Machine,” which does not yet have a network or streaming service attached to it, has brought on several journalistic consultants to “ensure veracity” of the project, with Frenkel, Kang and Marantz, set as consultants and executive producers on the project.

Anonymous Content Studios and wiip will serve as co-studios on “Doomsday Machine.”

“The Crown” alum Foy is represented by UTA and Oliver Singer at Independent Talent Group.