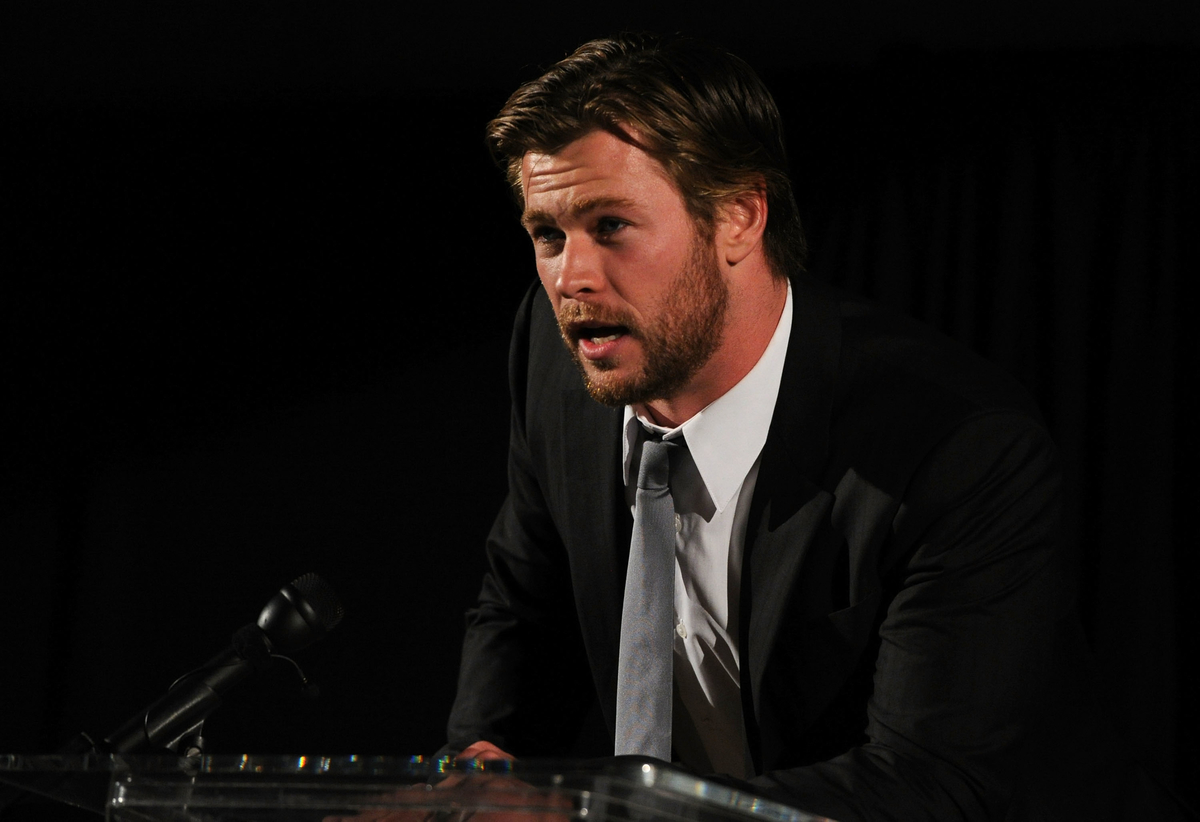 Marvel stars deal with a lot of action. Captain America flips over cars, Black Widow tumbles, and Thor lunges with his hammer.

However, some of their costumes fail to complement their fighting styles.

In an interview with BBC Radio 1, the interviewer asked Hemsworth, “How often do you accidentally fumble over your cape?”

The actor barely let the interviewer finish his question before he interjected “a lot.”

“I’ve tripped on the cape. People have stood on the cape and pulled me back. I’ve had it flip over and land on my face. I’ve been wrapped up in the thing,” Hemsworth said. “It’s one of the most unpractical things in the world. I suggest if you’re going to be a superhero, do away with that silly item.”

He still had to deal with it, however. Hemsworth went on to say that his time on Dancing With the Stars helped him deal with his cape issues.

How ‘Dancing With the Stars’ helped (and hurt) Hemsworth as Thor

While fans know him as the Asgardian Thor Odinson, Hemsworth appeared on the Australian Dancing With the Stars in 2006.

“You know, Kevin Feige said that almost lost me the job,” Hemsworth admitted via Comicbook.

The actor said that Marvel’s higher-ups liked his audition, but a quick Google search made them hesitate. Hemsworth quoted Feige, saying,”‘A few of the girls started Googling your name, and up came this dancing video and I thought, oh no, Thor dancing? I don’t know; the fans are gonna eat us alive.’”

However, Feige took the chance and cast him as the Asgardian. Hemsworth, though, said that his Dancing With the Stars past helped him far more than hurt him.

“It made me more nimble on my feet, I guess,” Hemsworth said. “I needed to be with the cape. You might see a bit of that Dancing With The Stars quality in Thor.”

Just as Hemsworth mastered Thor’s cape with his ‘Dancing With the Stars’ skills, the movies started ditching it

In 2011’s Thor, 2012’s The Avengers, and 2013’s Thor: The Dark World, the character rarely appeared without the iconic red cape. However, fans might have noticed that Thor’s cape has disappeared over the years.

Even the Thor posters for Thor: Ragnarok and Avengers: Infinity War lack the cape.

Hemsworth’s time on Dancing With the Stars helped him improve his Thor performance. However, with the cape absent, he can rest a little easier.

Blooper after blooper shows the cape tangling around the actors face. It may have just become too annoying to deal with after a while.

Hemsworth humorously quoted Edna from The Incredibles to summarize his feelings on the costume attachment.

“No capes,” the actor joked.