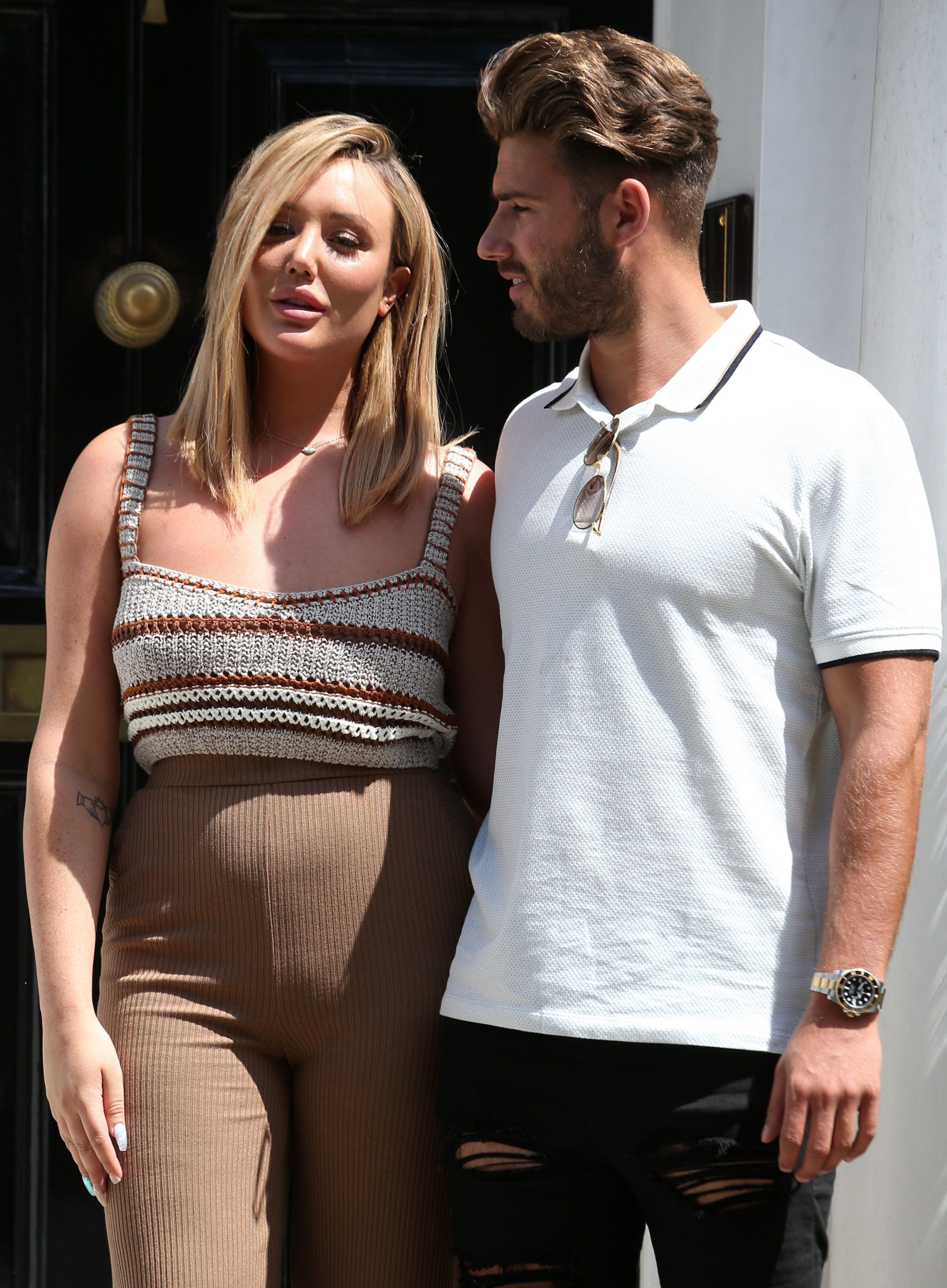 She has been in a relationship with Ex On The Beach star Joshua, 25, since December 2017, but the 29-year-old is keen for some professional advice from the show's love experts Anna Williamson and Paul Brunson.

Speaking in a video on the show's official Twitter page, Charlotte said: "We have joined the agency because we think that we could really benefit with some professional advice and guidance in where we're going wrong in our relationship."

Charlotte insisted they didn't clash all the time but added: "When we do argue, it's quite vicious."

She said: "It can get really escalated. Like, I don't think we really know how to deal with an argument and how to really come to a good resolution. 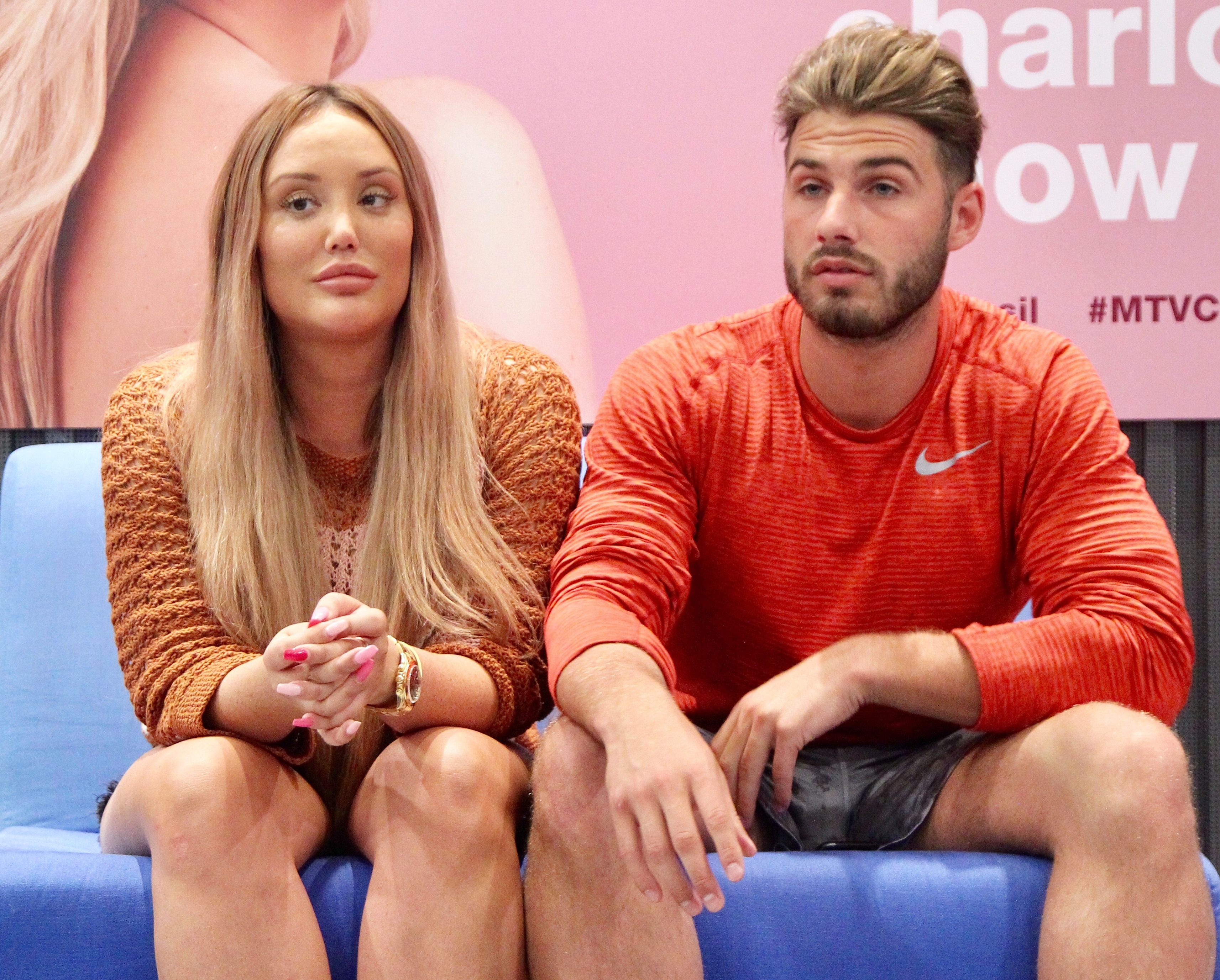 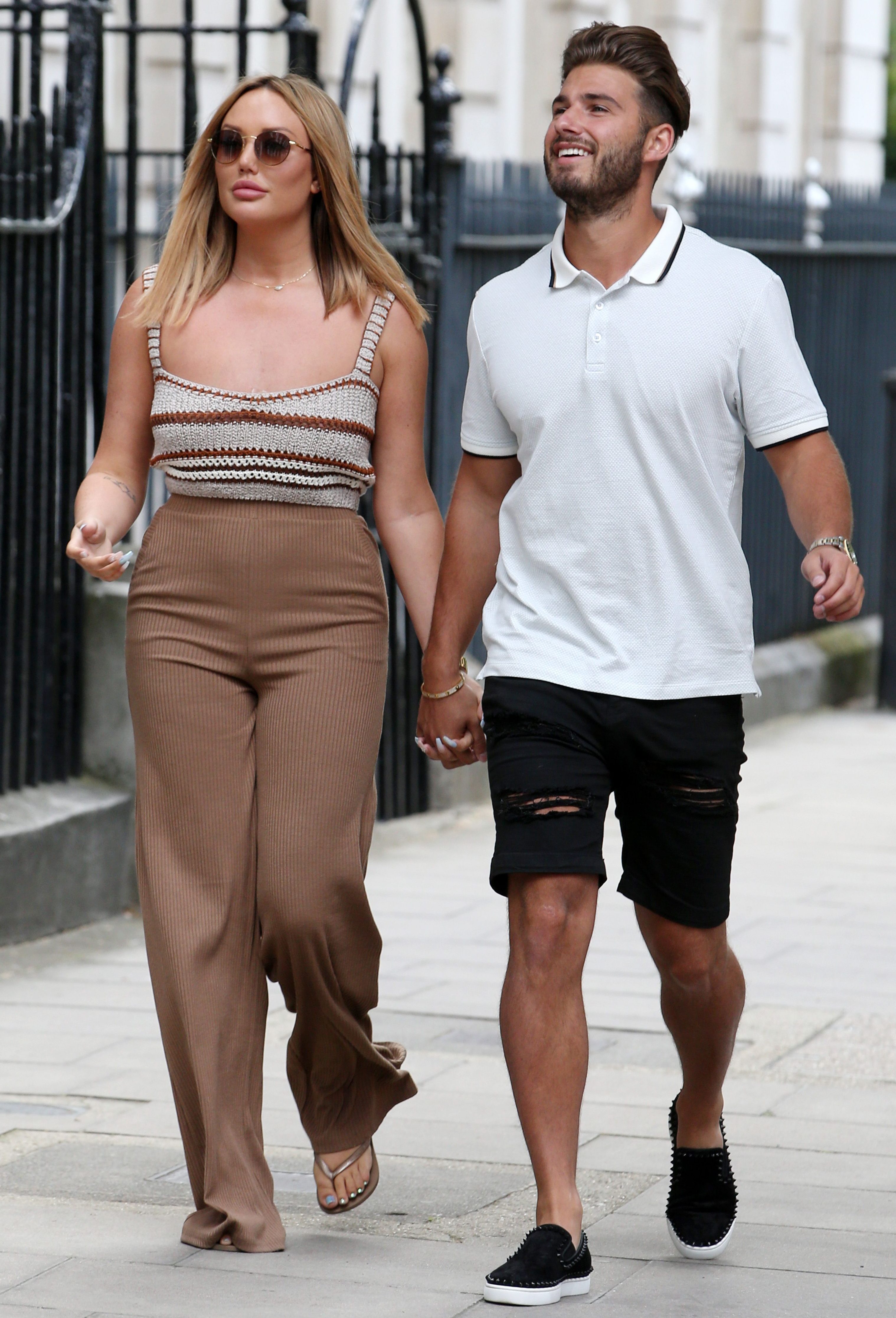 "I think Anna and Paul could really help us with patience.

"They could teach us not to snap at each other, coping mechanisms, how to deal with our problems. "Maybe by communication instead of just shouting."

The couple are following in the footsteps of former footballer and Celebrity Big Brother star Jermaine Pennant, who has signed up to the programme with his wife Alice Goodwin.

Most Read in TV & Showbiz 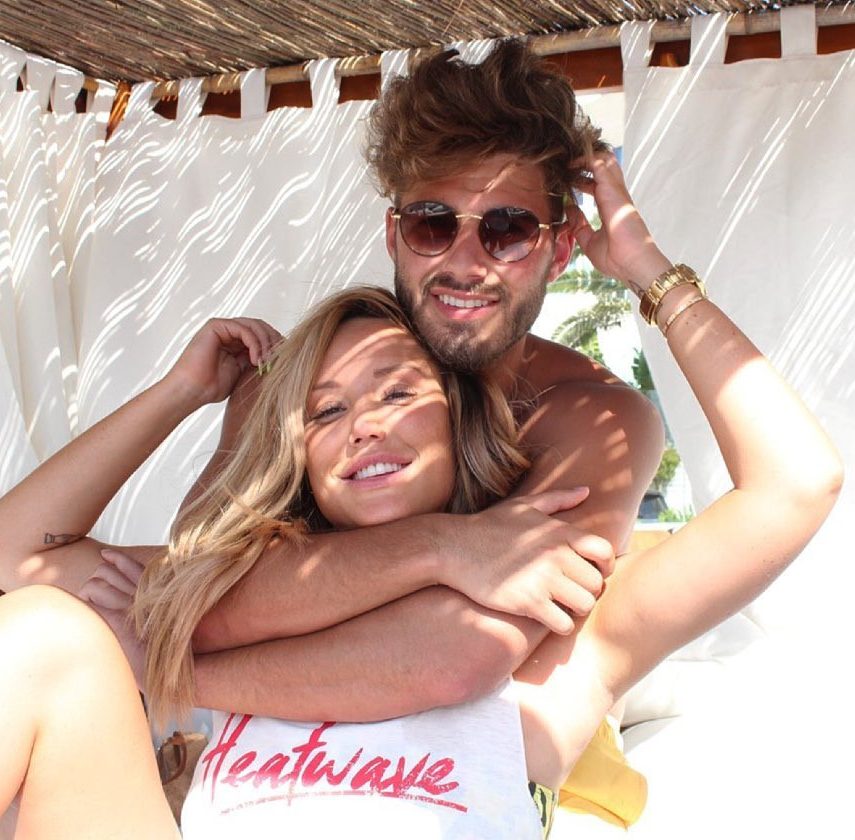 The couple  are having counselling after going through a turbulent time since his appearance on Celebrity Big Brother last summer.

During his time on the Channel 5 show, Jermaine flirted with 22-year-old model Chloe Ayling and initially failed to mention he was married.