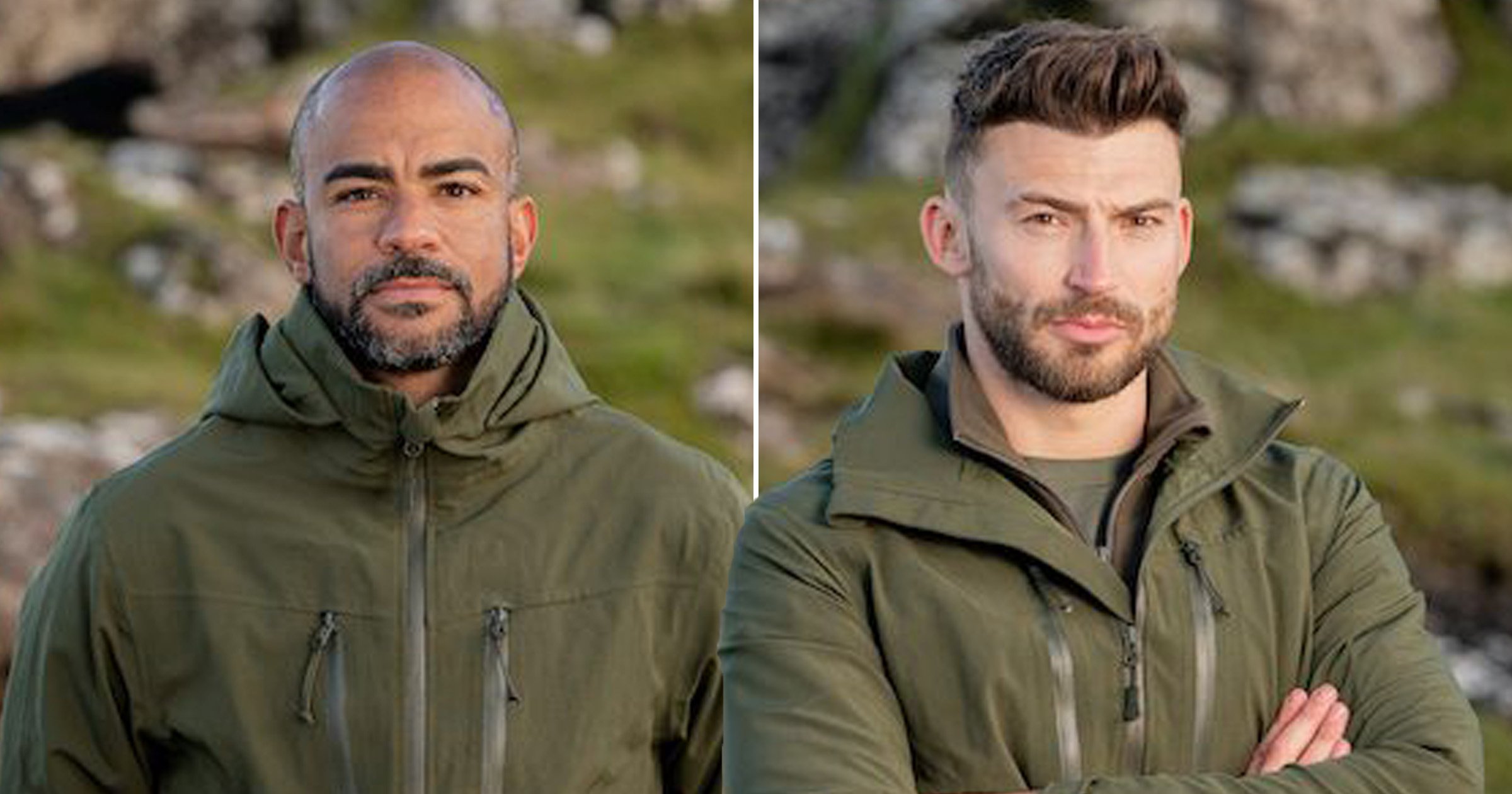 Celebrity SAS: Who Dares Wins star Kieron Dyer has revealed the trick he pulled on Jake Quickenden while they were filming the show that made him ‘cry like a baby’.

In the new series of Celebrity SAS on Channel 4, celebrities including Kerry Katona, Vicky Pattison, Wes Nelson and Alexandra Burke are put through their paces in gruelling challenges that test their physical and mental capabilities.

Footballer Kieron and singer Jake are two of the new recruits, whose progress was overseen by chief instructor Ant Middleton ahead of his exit from the show.

While speaking to Metro.co.uk and other press, Kieron, who is currently the manager of the U23s at Ipswich Town, revealed some scenes that he doesn’t believe will be shown in the final cut, including a prank he carried out that upset Jake and the other contestants.

‘I made Jake cry as well, which probably won’t get aired, but I like that one, when I tricked him,’ Kieron said, as Jake jokingly described the former England footballer as a ‘bully’.

‘He cried like a baby,’ Kieron continued, explaining that he pretended to the camp that he’d decided to quit Celebrity SAS.

‘I took off my armband and pretended I was quitting. Told all the contestants in the barracks, I said, “I’ve had enough, I’m out of here.” And they obviously took it literally,’ he recalled.

Kieron said that former BMX racer Shanaze Reade rushed over to give him a comforting hug as Jake broke down in tears.

‘Shanaze came and gave me a big hug, and Jake started crying, and then I had to get my armband and put it back on and say, “I’m only joking”,’ he said, adding that he doesn’t believe the trick will ‘make it’ into the show.

Even if they felt duped, one would expect that the other celebrities might have felt slightly relieved for a moment of levity during an extremely draining experience.

Ulrika recently opened up about feeling ‘physically sick’ about Celebrity SAS before she started filming the programme, saying that she signed up after being asked at a time of ‘dejection, sadness, despondency and bleakness’.

Having not watched much of the series in the past, the former Gladiators host wrote in The Sun: ‘The snippets I had seen would set my heart racing to such an extent I’d have to switch channels for fear of being physically sick at what others were being forced to endure.’