CASUALTY’S Lev is shaken by a horror car crash next week, while Leslie Ash’s Vanessa makes a dramatic comeback.

Lev approaches homophobe Sam with a wad of cash and prepares to pay off the assault charges against him.

Visit our Casualty page for the latest gossip and spoilers 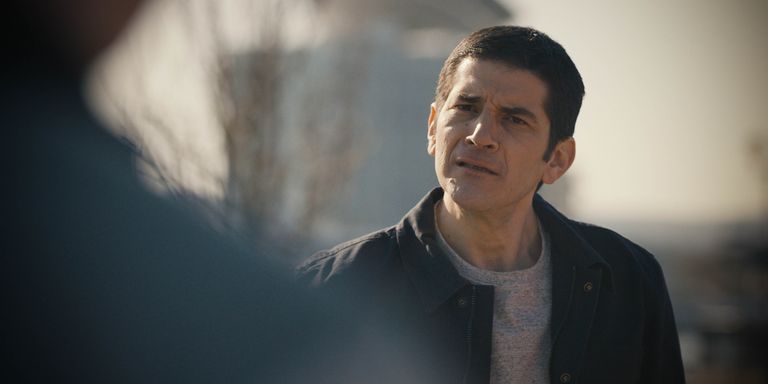 Faith watches from afar as Lev confronts Sam, offering him a payout.

However, Sam enjoys taunting Lev and refuses to accept the money or drop the charges. 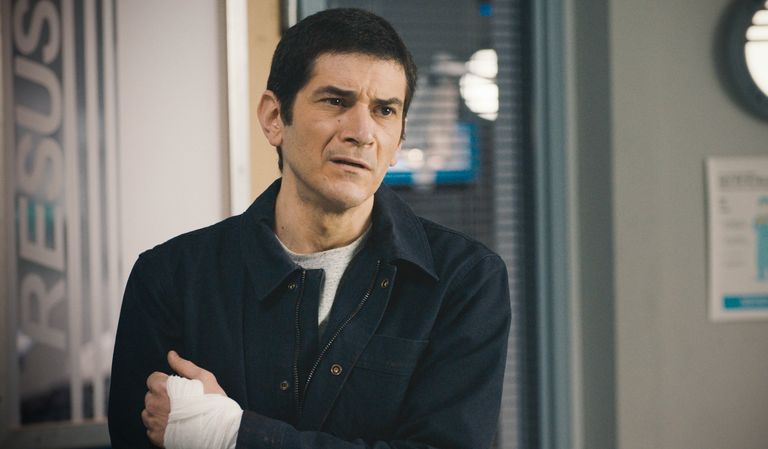 As Sam continues to tease Lev, his life is left hanging in the balance when he’s hit by a car.

Lev teams up with Faith to help Sam, despite his awful behaviour, and even uses his belt as a tourniquet on his leg to save his life.

As they get Sam to the ED, the police arrive wanting to speak to Lev, whose heart sinks when he realises the truth could be twisted to make it look as though he’d attacked Sam again. 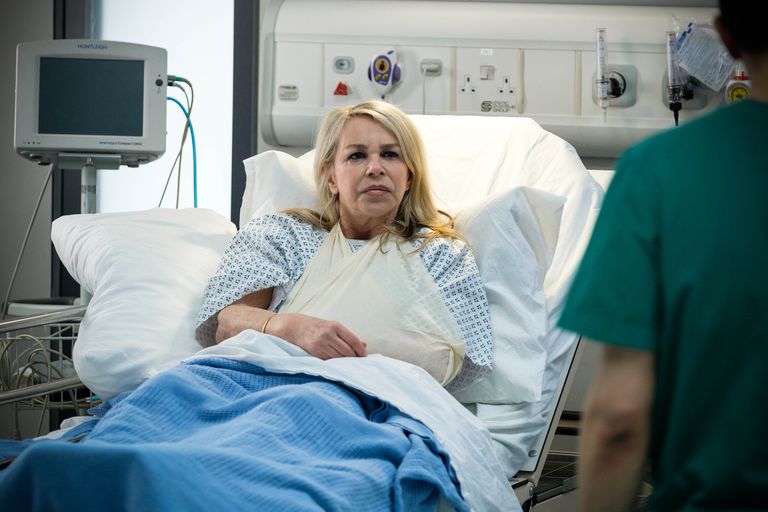 Lev’s fears are confirmed later when Sam demands more money and threatens to tell the police that he tried to bribe him.

But just as Lev is starting to come around to the idea, he’s stunned to see Anton, his homophobic father, who has travelled from Russia to visit him.

Floored by Anton’s arrival, Lev grows convinced he can never be his true self and discards his plan to confess the hate crime attack to the police.

Elsewhere next week, the former CEO of Holby City Vanessa Lytton turns up in the ED with worrying injuries after 11 years off screen.

Vanessa, who is played by actress Leslie Ash, departed from Holby City in 2010 but will return as the character in its crossover show Casualty.

Vanessa apologises for her severe attitude towards the team in the past.

Tina and Rash are receptive but when they spot scratches on her arm, they begin to worry that her happy marriage might not be all it seems.

As Rash and Tina work on Vanessa’s case, Tina tells him about her own previous abusive relationship.

Rash later tells Tina she’s brave for sharing her difficult past, but Tina admits that the story was only partially true.

Rash is shocked and unsettled that Tina could lie about something so awful so easily.

Casualty airs these scenes next month on BBC One.