CAROL Vorderman, 60, has stripped naked again for a bizarre cryotherapy session and has shown off her famous bum paddle boarding in Wales.

The former Countdown presenter took to her social media to show off her incredible figure at sea. 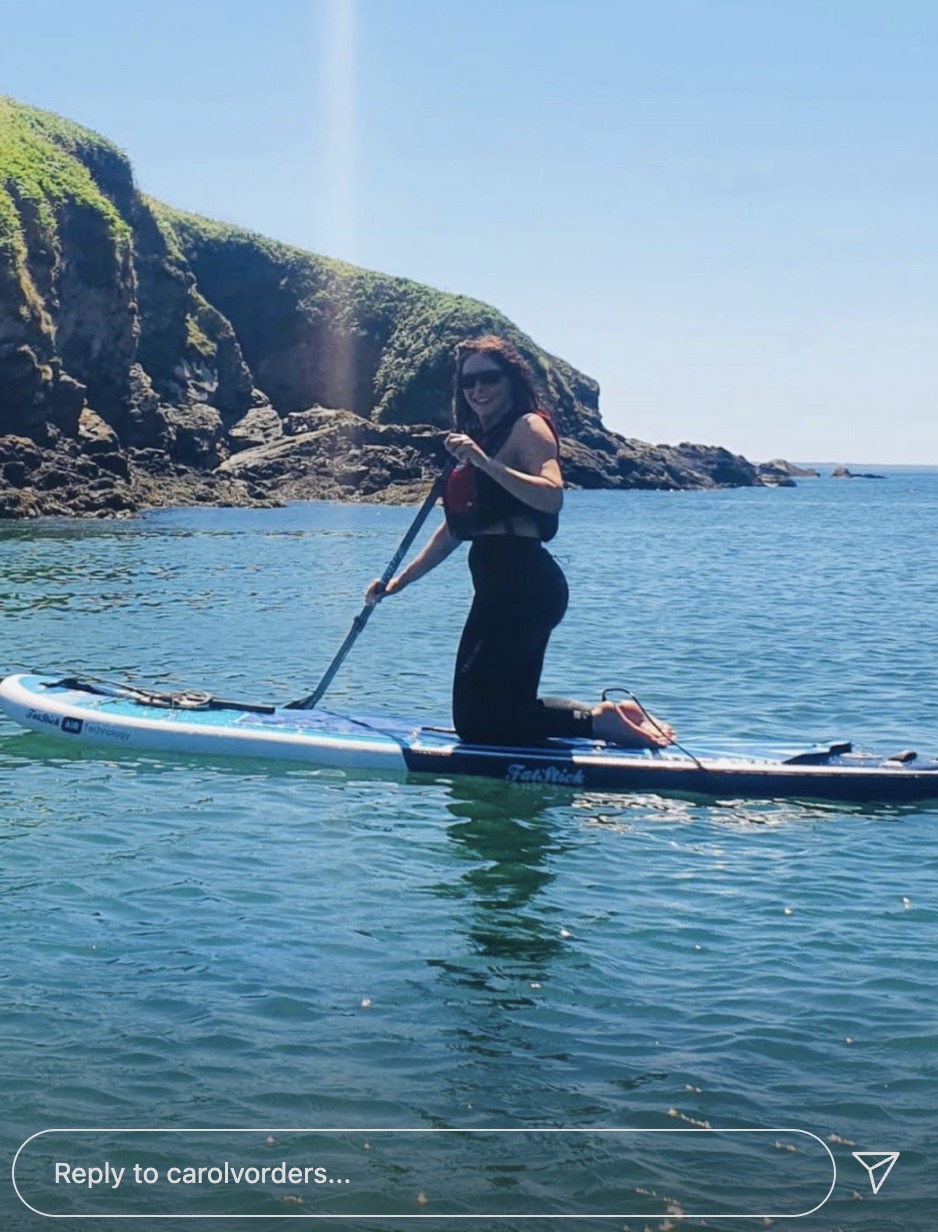 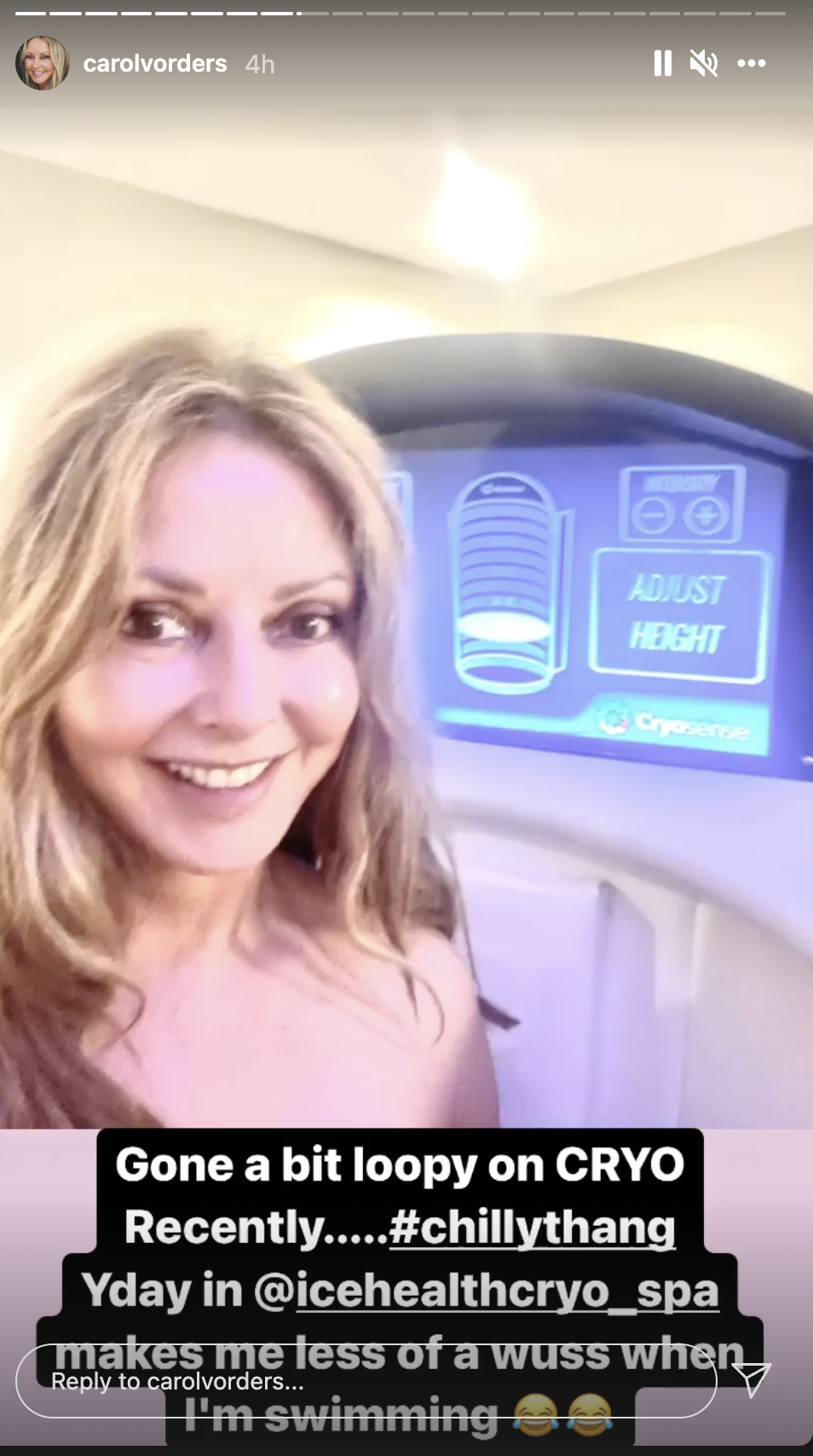 Carol, 60, gave fans a glimpse of her famous behind in her super-tight outfit.

The brunette also showed off her toned arms in her sleeveless number as she soaked up the sun.

She looked cool with a pair of sunglasses on.

In another shots she beamed as sheposed with her pals on her day at sea in Wales.

Carol also revealed to fans how she had been indulging in freezing cold cryotherapy sessions too.

The mum-of-two looked glowing in the shot as she showed off her bare shoulders.

She wrote: "Gone a bit loopy on cryo recently. #Chillythang. Yday in @ocehealthcryo spa makes me less of a wuss when I'm swimming."

Meanwhile Carol set pulses racing in an all-black outfit and see-through leggings for a trip to the cinema to watch new James Bond film No Time to Die on Sunday.

She shared a snapshot of her sexy all-black outfit to her Twitter following – showing off the statement leggings.

The trousers featured a saucy cut-out mesh design, revealing the skin on her thighs – as she tapered her waist with a black belt.

Carol finalised her look with a baggy black jumper and let her long brunette hair trail down over her chest, opting for minimal make-up.

"Been trying to sort out wardrobes today," she explained in the caption. "Ended up in these old old old mesh leggings. Off to see Mr Bond."

Despite insisting that she looked "scruffy", fans immediately headed to the comments to gush over Carol's fashionable outfit.

"Could you please help me with my wardrobe, Carol! You always look amazing," one wrote, as a second said: "That's a great outfit to see Bond!" 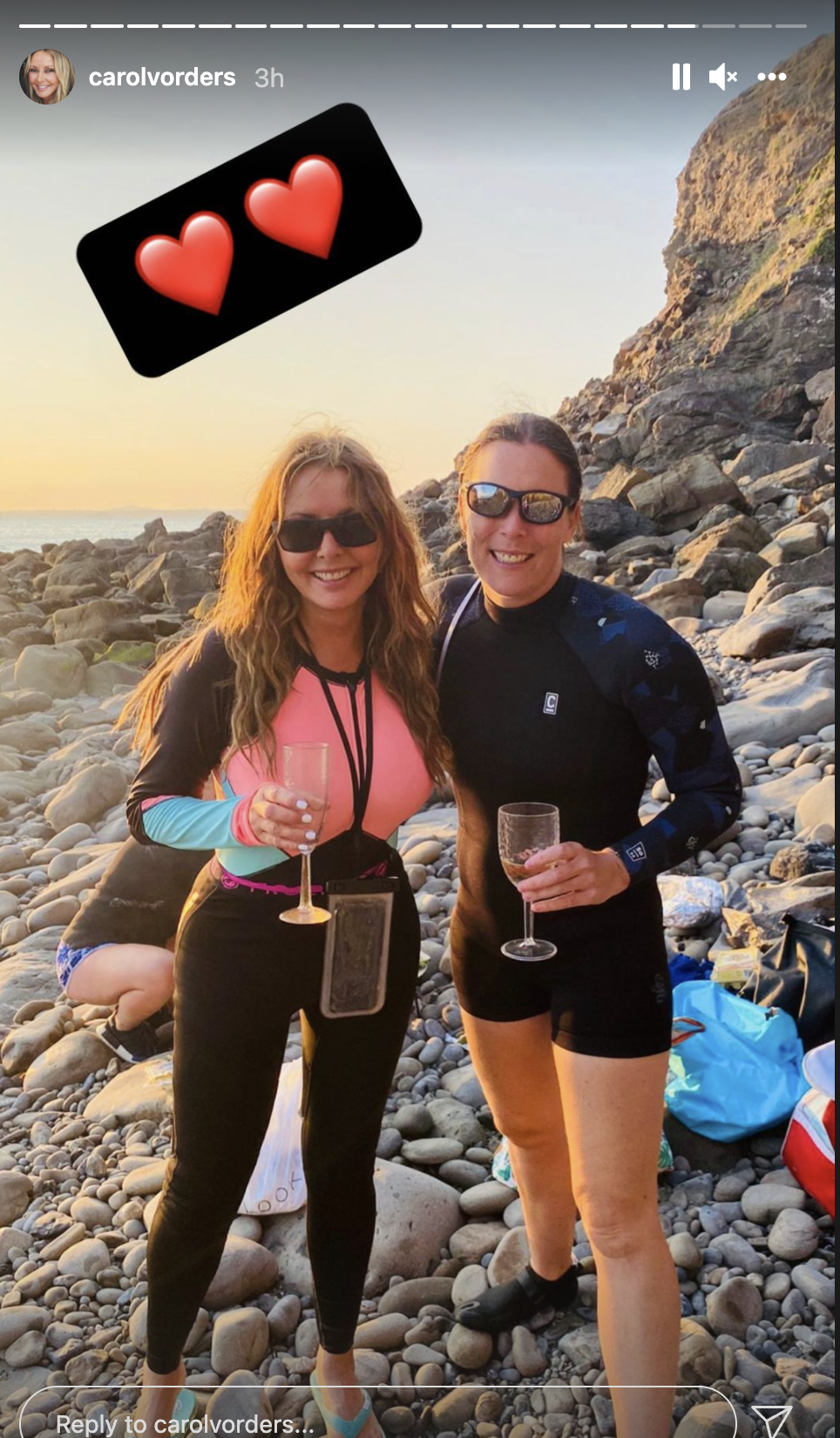 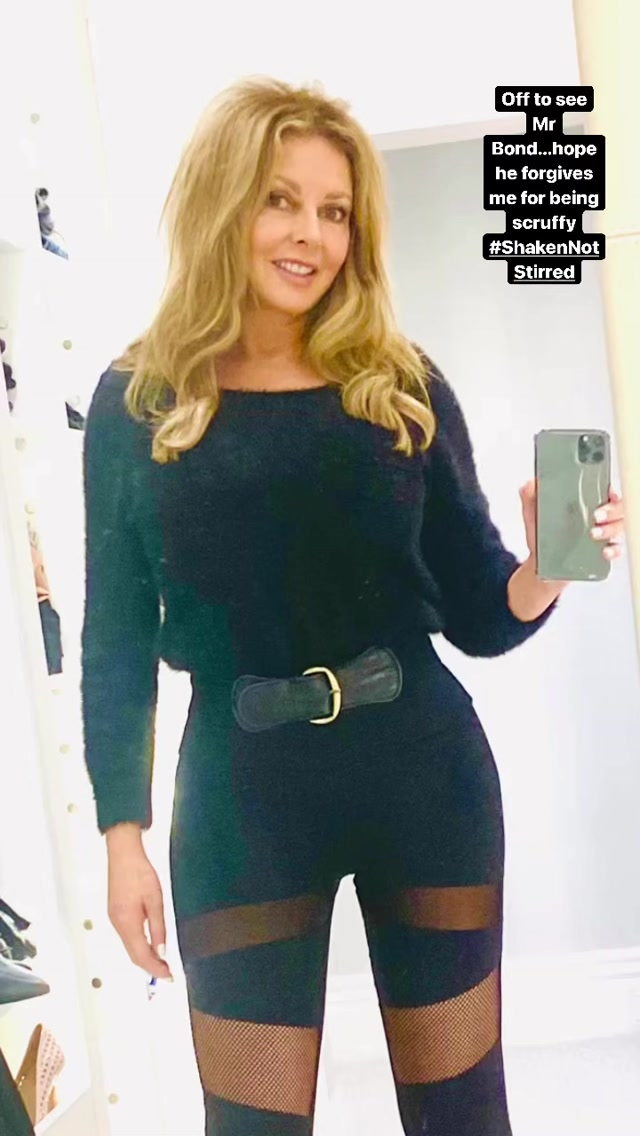 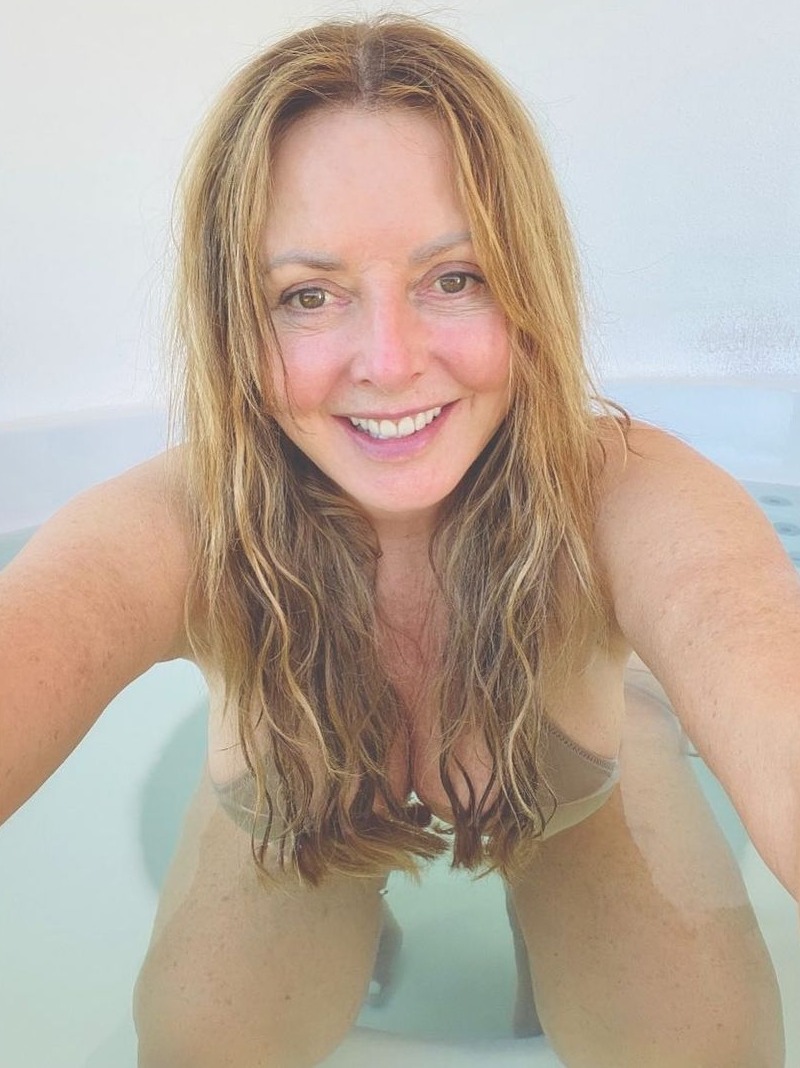