CAROL Vorderman got so hot working from home this afternoon she stripped off to her Welsh crop top.

The 60-year-old showed off her curves in a Welsh Rugby Union sports bra as she worked from home in Wales. 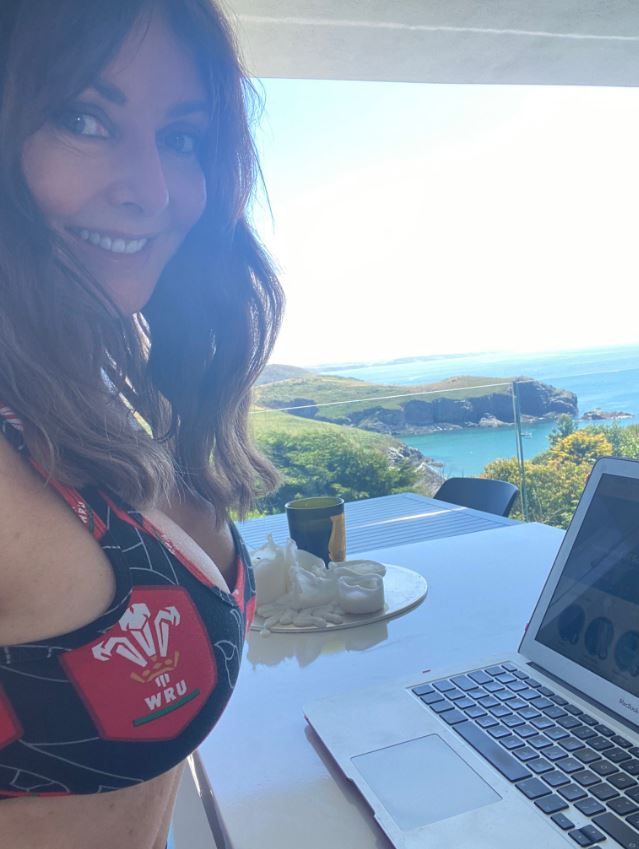 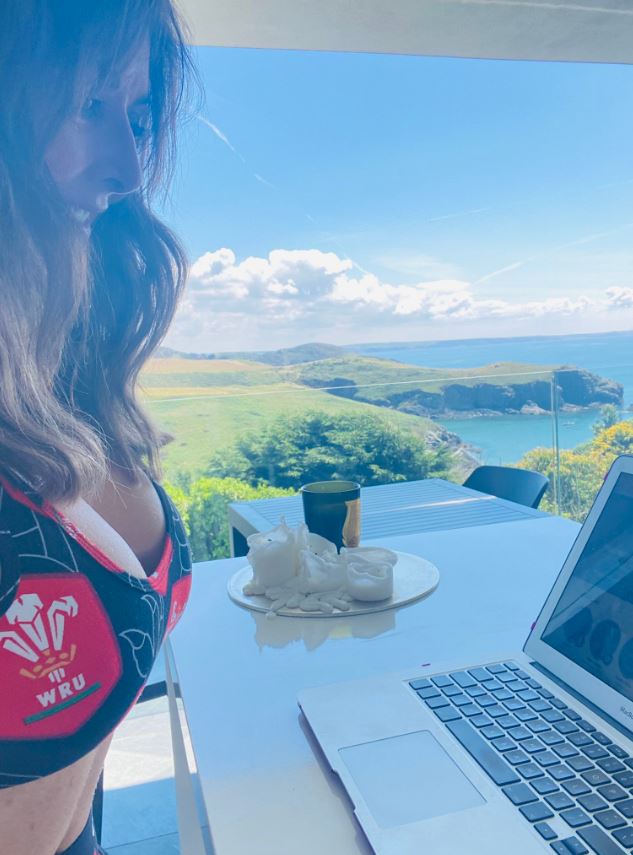 "Chatting to Steve Wright @bbcradio2… from Wales," she told her followers on Instagram.

"Lazing in my @oddballs @welshrugbyunion… so hot today."

Earlier this week, Carol shared a series of pictures as she went paddleboarding for the first time.

“We kicked off at 7am… high tide in the harbour #Wales #Warm #WithMyMates… went around the headland… just the most perfect piece of paradise.

"Stopped on a desolate beach and back hours later for breakfast.”

She added: “So be warned when you come and stay, I've bought TWO blow up boards from @fatstickboards and you're coming with me."

The TV star now spends much of her time at her second home in Wales and when she’s not on the radio there, she is off exploring the area.

The star recently admitted that she was quitting her career in television, finding herself getting "beyond tired" during filming after being diagnosed with long Covid.

The Countdown legend shared: "I’m not that bothered about being on the telly any more. I worked my butt off last year and I don’t want to do it any more."

Carol told The Mirror: "In January I said to my agent: 'I’m just not doing that any more. I don’t see the point.

"'I’m going to concentrate on my health', so that’s what I’ve been doing.".

The TV favourite shot to fame when she landed her first ever TV role on Countdown in 1982, which she starred on until 2008.

She has also appeared on Strictly Come Dancing, Loose Women, and I'm A Celeb over the years.

Speaking of long covid: "I would be gasping for breath, for probably three months." 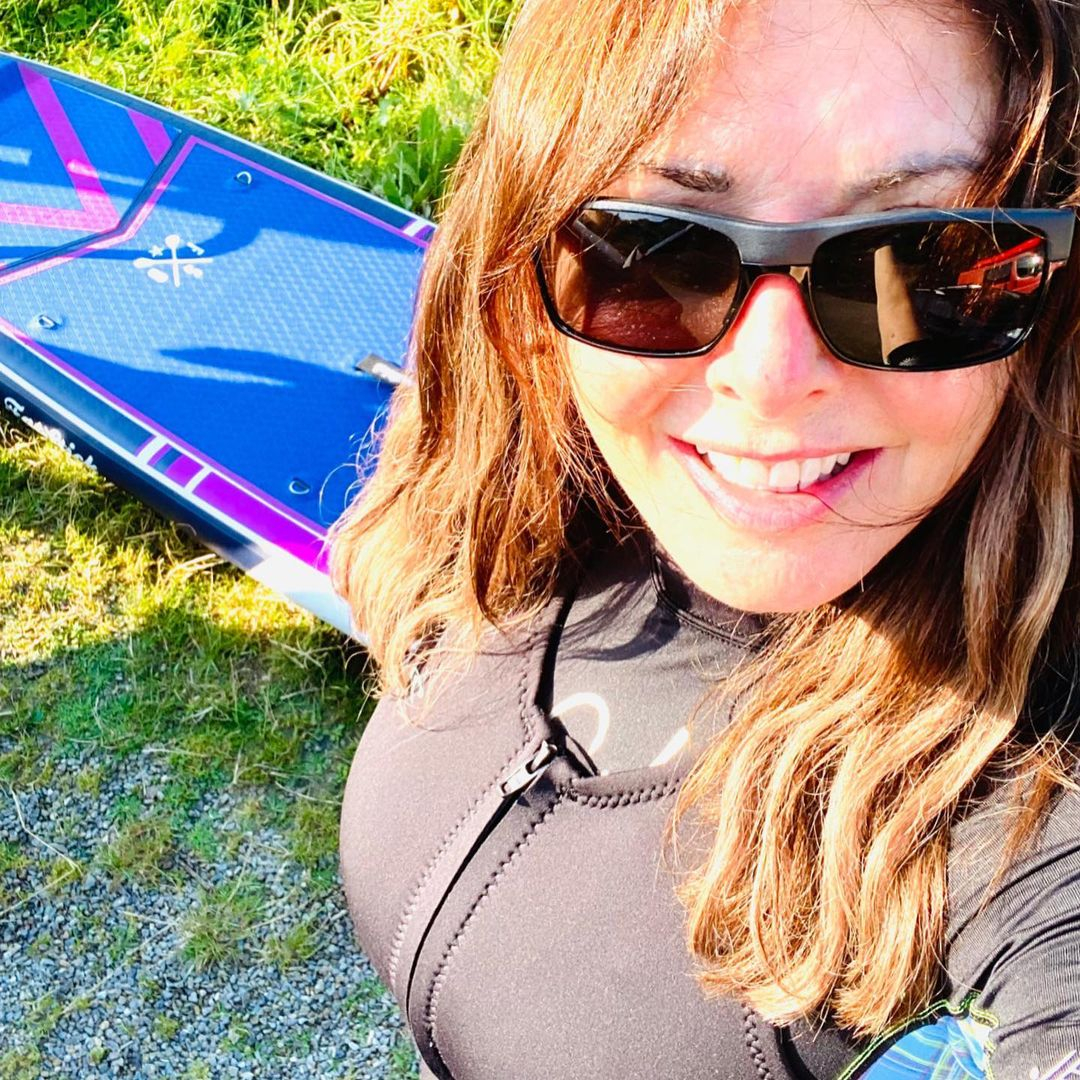 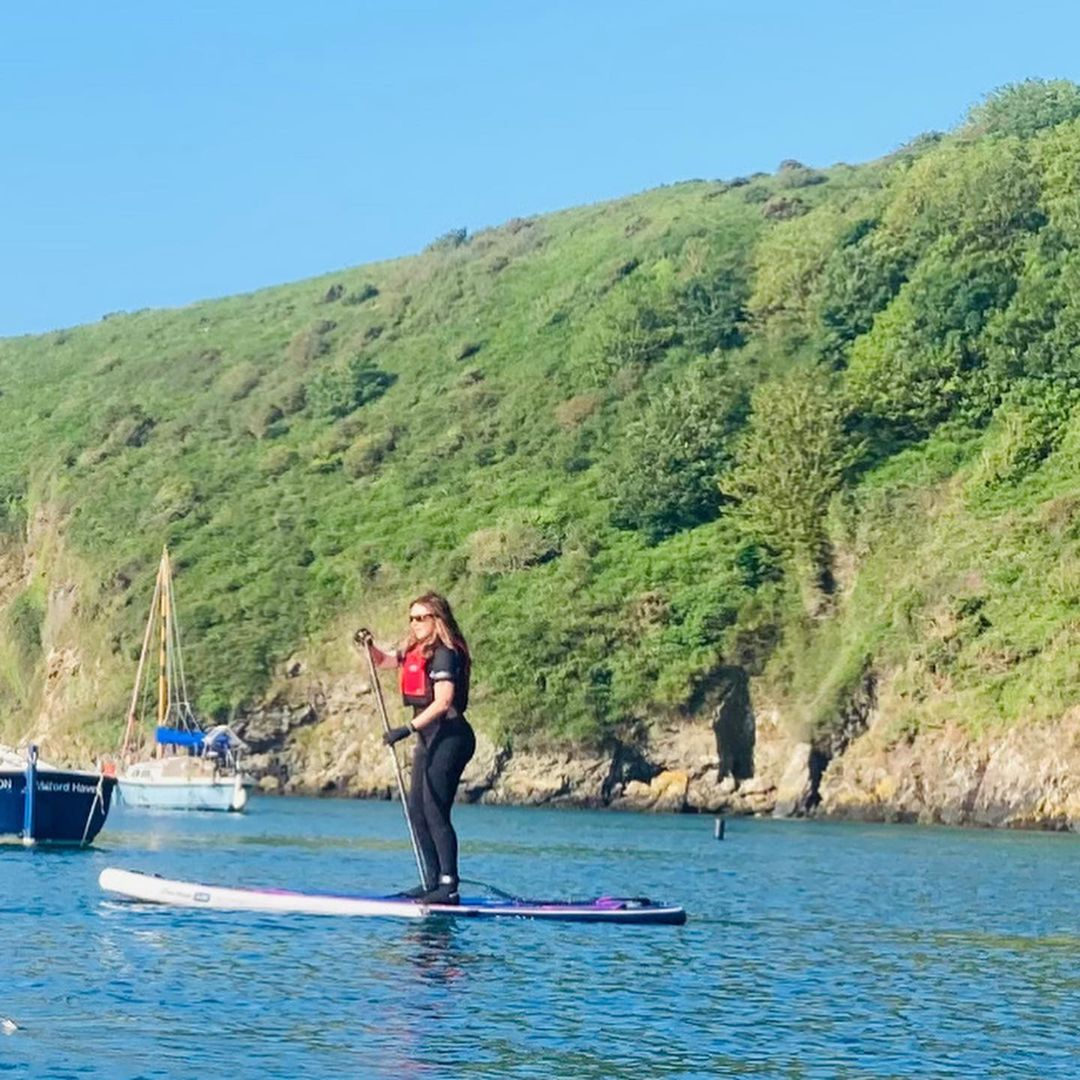 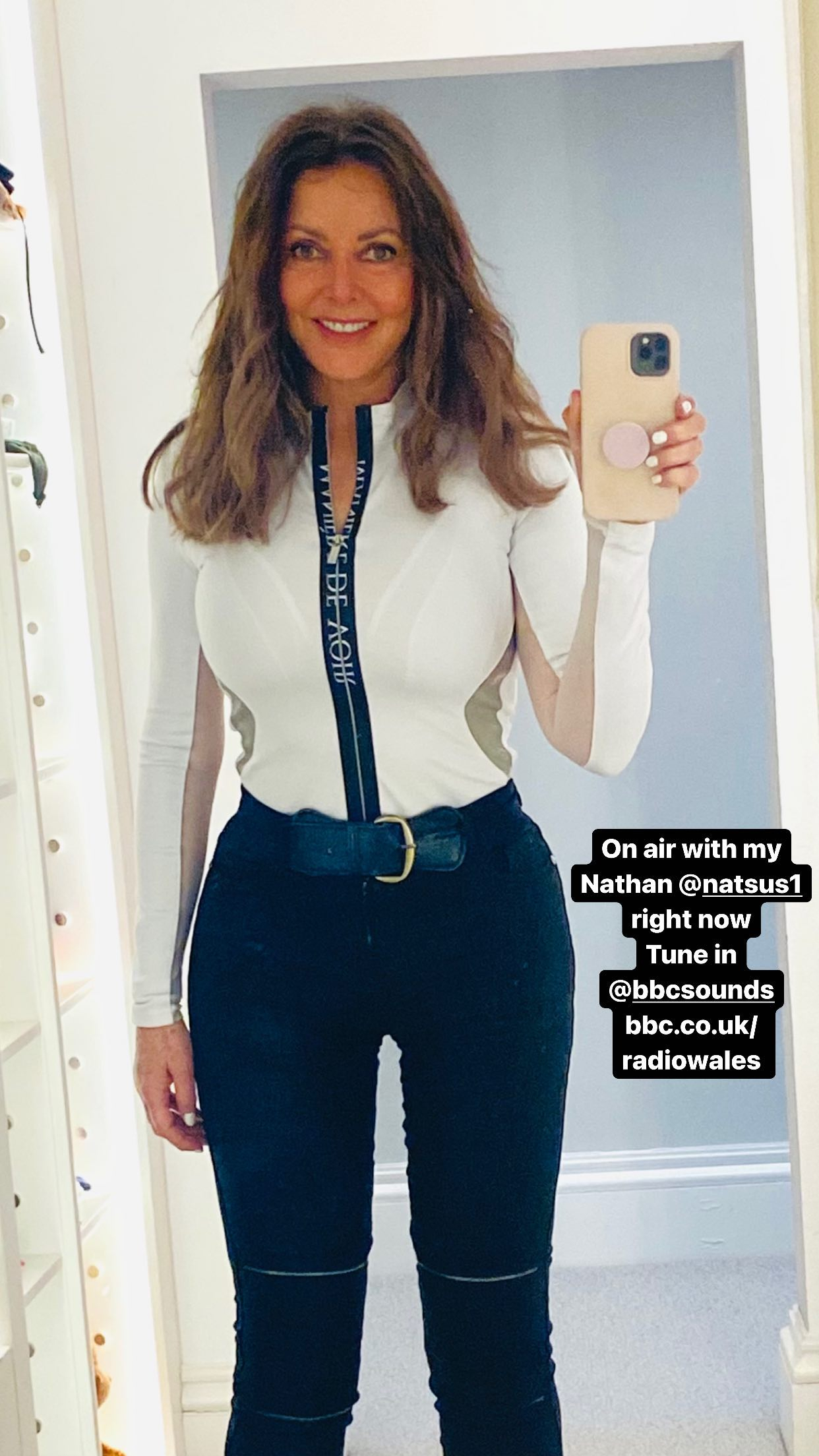