The Masterchef judge appeared on the latest instalment of Loose Women today to discuss the arrival of his ‘miracle’ baby.

The pair tried to concieve for two years before his Italian wife fell pregnant.

Beaming as he entered the studio, the veteran host proclaimed he’s had “no sleepless nights.”

He revealed: “I have a wonderful mother-in-law Rena who lives with us. I’m not home all of the time.”

He revealed: “I have a wonderful mother-in-law Rena who lives with us. I’m not home all of the time.”

Gregg explained the couple decided he would carry on working to “provide” for the family, as wife Anne-Marie is from Southern Italy and has very traditional values.

He said: “I still help out; I wind, I change nappies.” 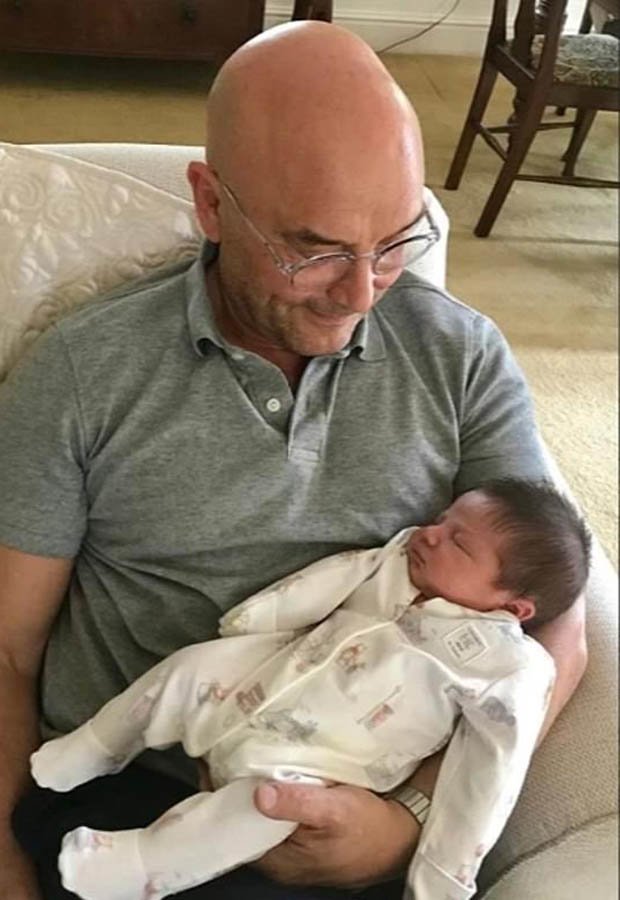 Carol McGiffin then joked with the TV star about being an older dad and said: “You’re no spring chicken.”

She added: “You’re the same age as me nearly! ” 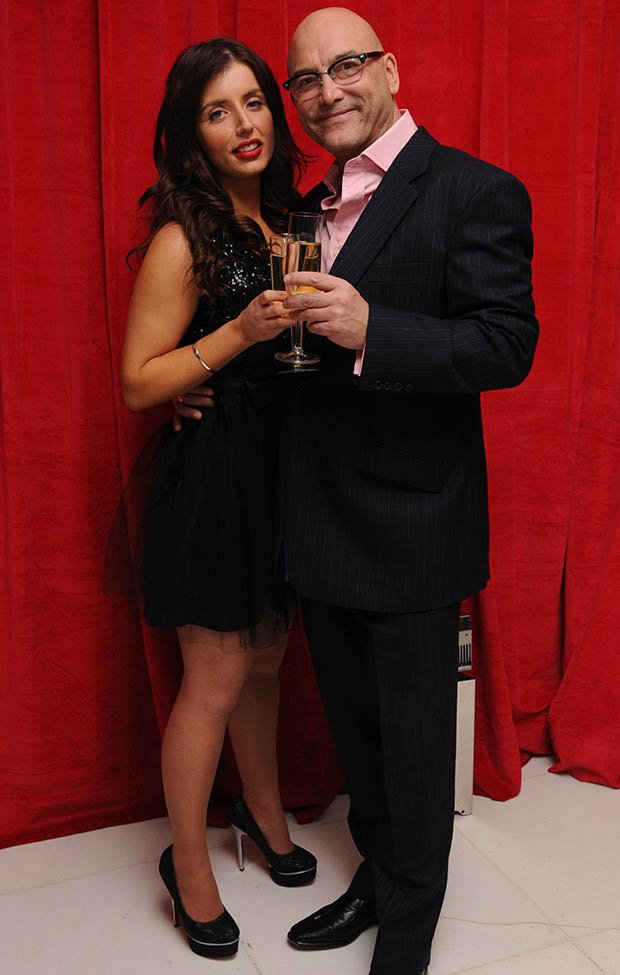 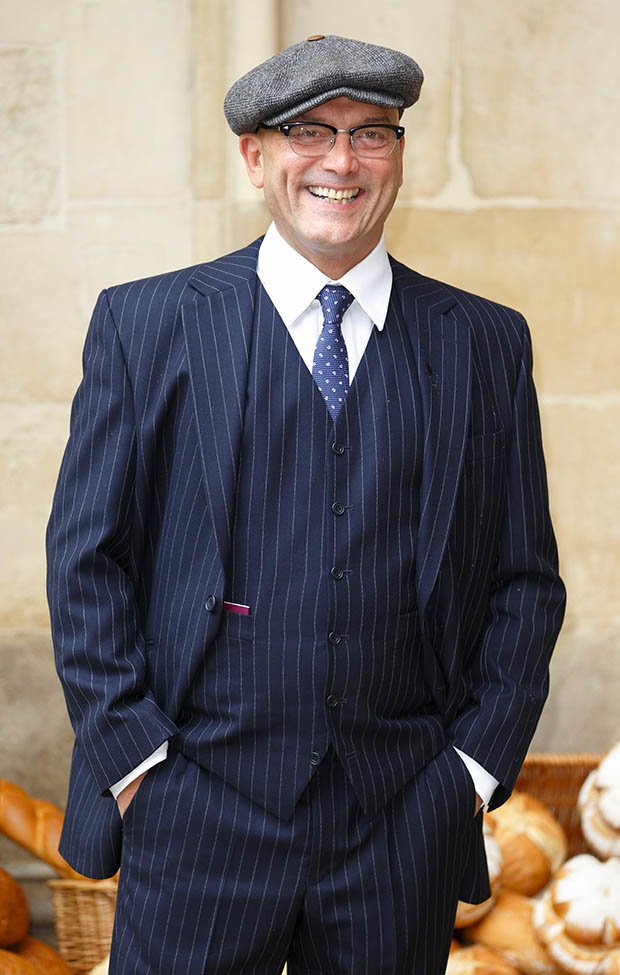 He then went on to explain how he fears being an “old dad”, after his two children Tom, 25, and Libby, 23 from a previous relationship are grown-up.

“They were at the hospital when Sid was born.”

After confiding in his son about welcoming a third child at the age of 54, Tom replied: “That’s ok, he’s got me.”

Loose Women airs on ITV on weekdays at 12:30pm.