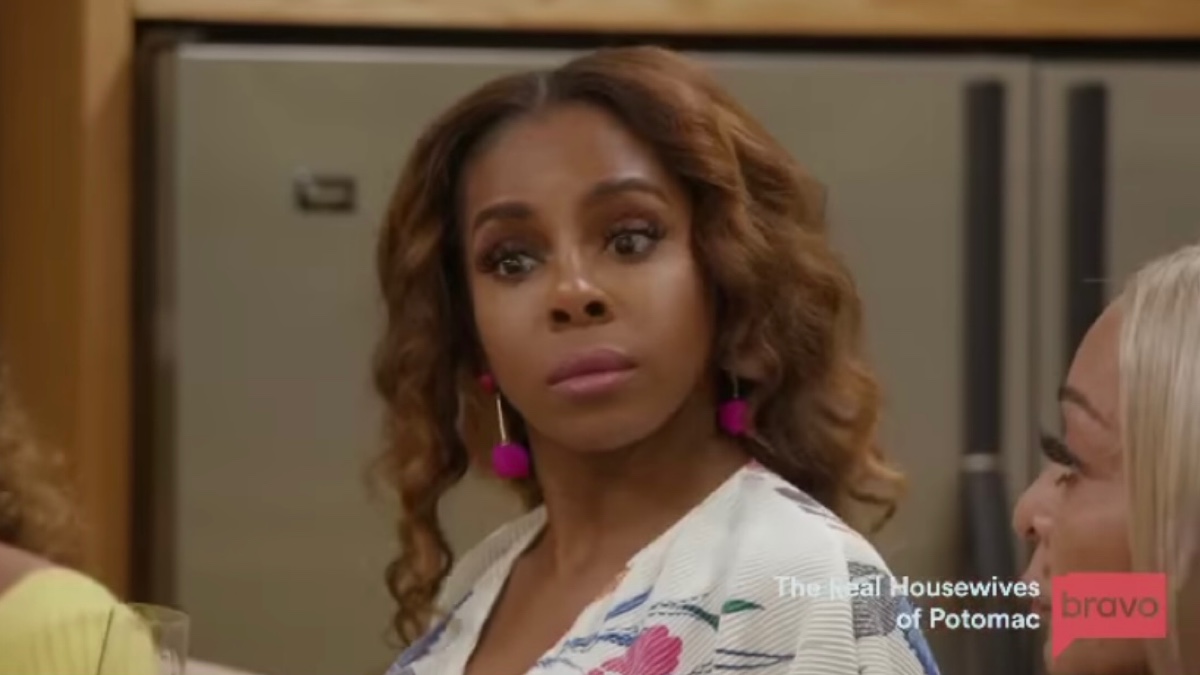 Just when we thought Real Housewives of Potomac stars Candiace Dillard and Ashley Darby had squashed their beef and were moving forward toward a friendship, Candiace decided to throw more shade at Ashley.

Over Labor Day weekend, Candiace posted a subliminal Instagram meme that read “Happy Labor Day! We hope your cervix opens fully, you push quickly, and you don’t tear at all.”

The duo has been at odds with each other since last season and Candiace even pulled out a knife on Ashley at her home after Ashley called her out for making nasty remarks about her conception struggle.

This season the pair seemed to begin mending their friendship and Ashley even invited Candiace to sip and see for baby Dean at her home.

It appears that Candiace is still harboring feelings of resentment over Ashley’s decision to side with Monique Samuels over the fall brawl that’s been hinted at during the trailer for season 5.

Bravo cameras gave us a glimpse into the October dinner party which led to a physical altercation between Candiace and Monique. 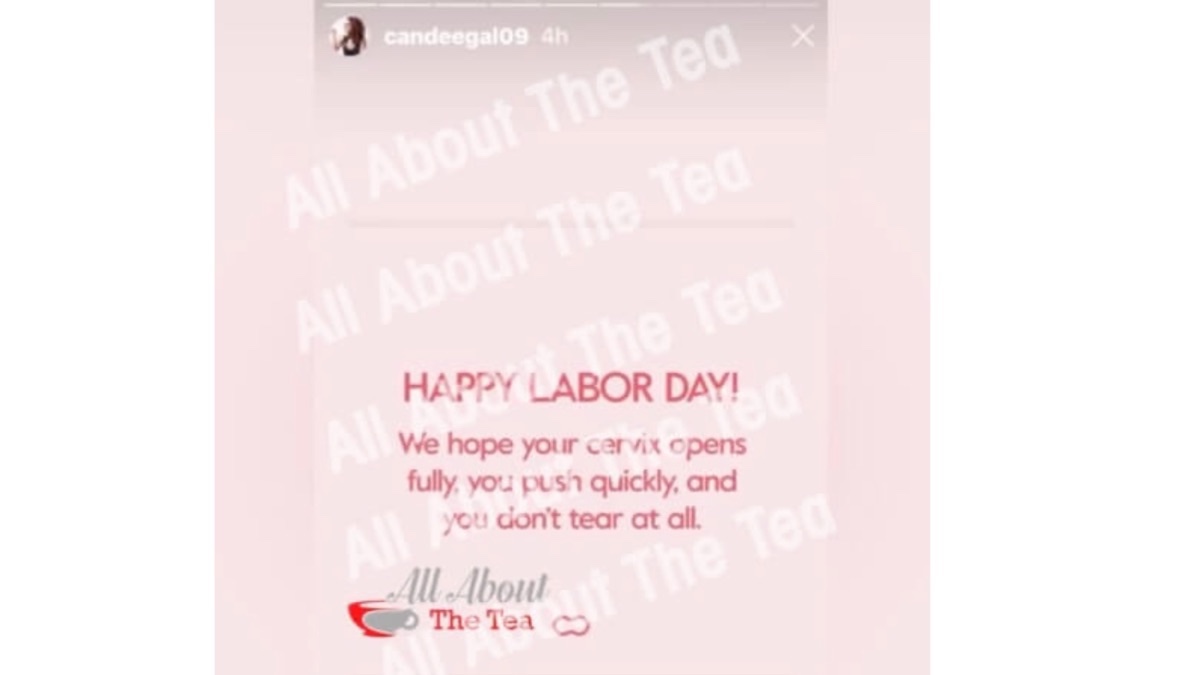 In this season of The Real Housewives of Potomac, we see these girls at a retreat and just as Candiace and Ashley decide to mend their friendship, Candiace receives some interesting “tea” about Ashley’s husband Michael.

Candiace received texts from a “close friend” that said they saw one of her co-star’s husbands at a bar with many women and that he was telling everyone that he has a wife and a boyfriend.

This “close friend” alleged that is was Michael Darby and even text Candiace a picture of Michael at the bar that night to confirm it was him.

Candiace immediately runs to Gizelle’s room to seek advice about to bring this information to Ashley.

We then flash to Ashley, who is breastfeeding Dean on the retreat and trying to contact Michael via FaceTime but he hasn’t been answering any of her calls.

Later that evening at dinner, Ashley decides to sit next to Candiace and Candiace decides that she is going to tell her the news about her husband Michael. We then see a preview for next week’s episode, which teases that Michael has something he needs to tell Ashley and it isn’t great news.

The Real Housewives of Potomac airs on Sundays at 9/8c on Bravo.