Buffy ended with the love triangle between the eponymous slayer (played by Sarah Michelle Gellar), Spike (James Marsters) and Angel (David Boreanaz) coming to a head. In the series finale, Buffy’s first love returned to Sunnydale to help her fight the last big evil and even asked her if there could ever be a future for them. Buffy told him perhaps at some point with Angel then leaving.

Spike overhead the conversation between Buffy and Angel, seething with jealousy over his feelings for the slayer.

Later in the episode, Buffy admitted her love for Spike with the pair sleeping in each other’s arms.

However, Spike sacrificed himself as the Hellmouth in Sunnydale finally closed for good and the town’s residents including Buffy fled.

Buffy was living by herself with the character no longer shouldering the burden of protecting the world by herself now every woman had the potential to become a slayer. 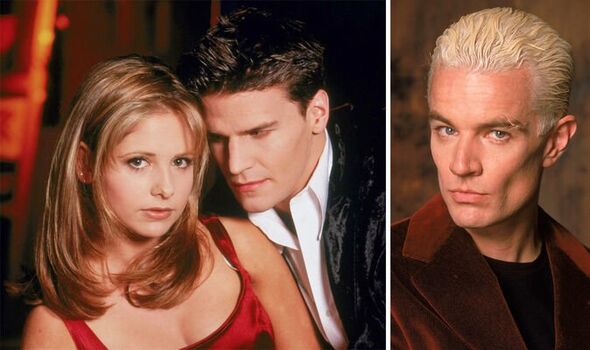 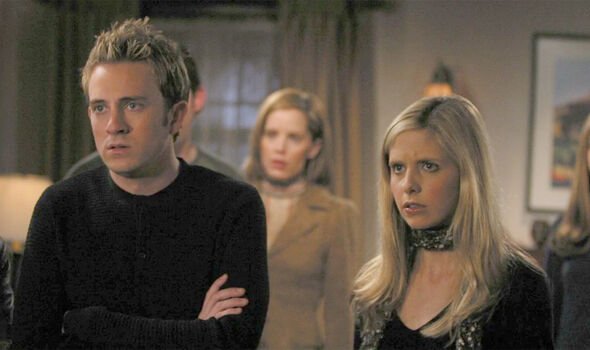 Nonetheless, Buffy’s moment with Angel left the door open for a potential romance somewhere along the line.

Buffy star Lenk said about the slayer’s single status: “Amen, sister. I think years ago I would have been like, ‘She should have ended up with Spike.’

“But honestly, to quote that meme or tweet or whatever, ‘Honestly, you choose men in this day and age in this economy? You want to end up with a man? No thank you. Aren’t we over men?’

“So, I’m glad she ended up on her own because you know what, I choose me. I think that’s a good message to send to people.” 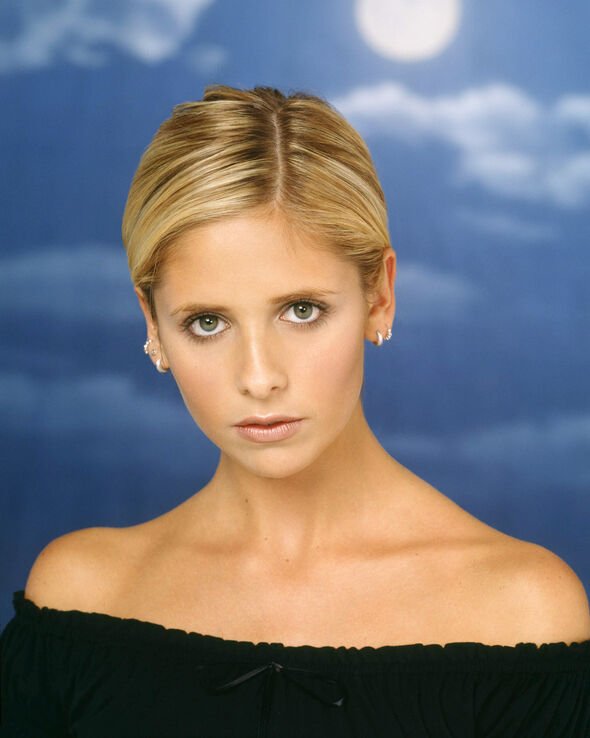 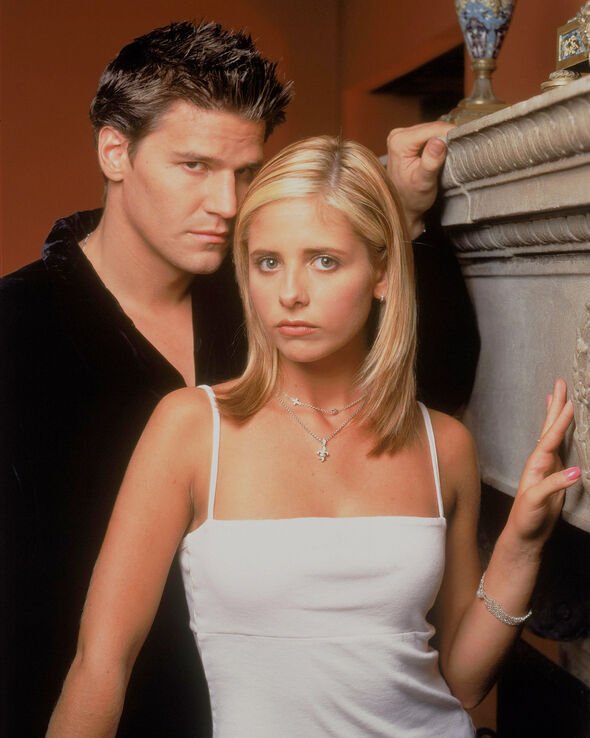 He went on to say: “You don’t need someone else to complete you. A lot of people are discovering that. Everyone has been promised you’ll fall in love and find your partner and everything will be great. No, self-love.”

The star also reflected on fellow slayer Faith’s (Eliza Dushku) fate after the events of the show, which saw her going on the run following a homicidal spree.

Lenk theorised Faith would “become some sort of assassin” and “keep fighting”.

After Buffy concluded, Lenk went on to have a small role as Andrew in Buffy’s spin-off show Angel as well as bit parts in Six Feet Under, How I Met Your Mother, and Nip/Tuck.

He had regular roles in the TV series Lovin’ Lakin, Witches of the East End, and Eastsiders.

He will be next appearing in the TV show Kick, which is in post-production but before then he is going to be appearing at the Edinburgh Fringe Festival in the queer comedy Lottie Plachett Took A Hatchet from playwright Justin Elizabeth Sayre.

This is the first time Sayre’s work will be heading to the Edinburgh Fringe, but Lenk treaded the boards at the festival a couple of years before the pandemic hit.

Lenk said: “I turned into a bit of a hermit during the pandemic. I’ve started going out but it’s been hard for me to do things again. So, I really started socialising again and seeing friends again.”

He continued: “We tested the show out here in LA and my home base here, it a French theatre in the basement of a Mexican restaurant here.”

The star said he was slightly daunted by these early performances, explaining: “So I was little nervous about, ‘Oh we’re going to shove a bunch of people into a basement?’ But I think I’ve gotten used to it. The whole audience was wearing masks.”

He added: “I think I’m out of my nervous zone but enjoying… it was hard, like, ‘How do you remember lines? How do they stay in my head?’ But I’m warmed up and ready.”