Home » TV & Movies » Britain's Got Talent's third semi final on tonight at 7.30pm on ITV, but which acts are in the line-up? THE Britain’s Got Talent third semi-final line-up has been confirmed, and it goes without saying that you do not want to miss tonight’s show.

Not one but TWO golden buzzer acts – one from Amanda Holden and one from Simon Cowell – will grace the stage tonight. But who are they and what else must you know? Let’s find out… 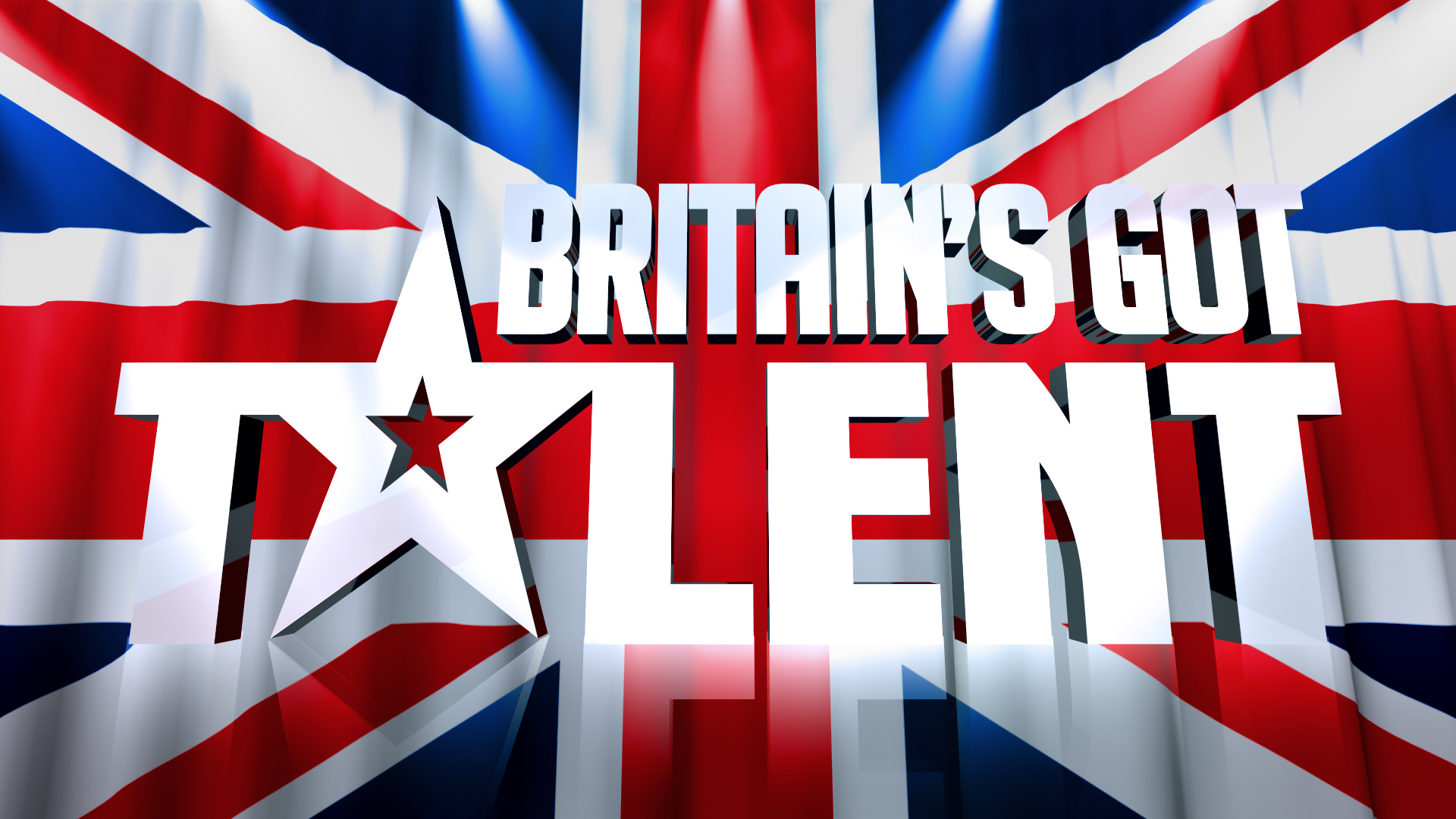 What time is Britain’s Got Talent on tonight?

The third live semi-final will commence at 7.30pm on ITV.

Alternatively, fans can watch it again on ITV Hub once it has finished airing on your television screens.

The third semi-final will run until 9pm before Coronation Street takes over for 30 minutes.

Both Ant and Dec will announce who is through to the final in the 9.30pm timeslot.

Which acts are in the line-up? 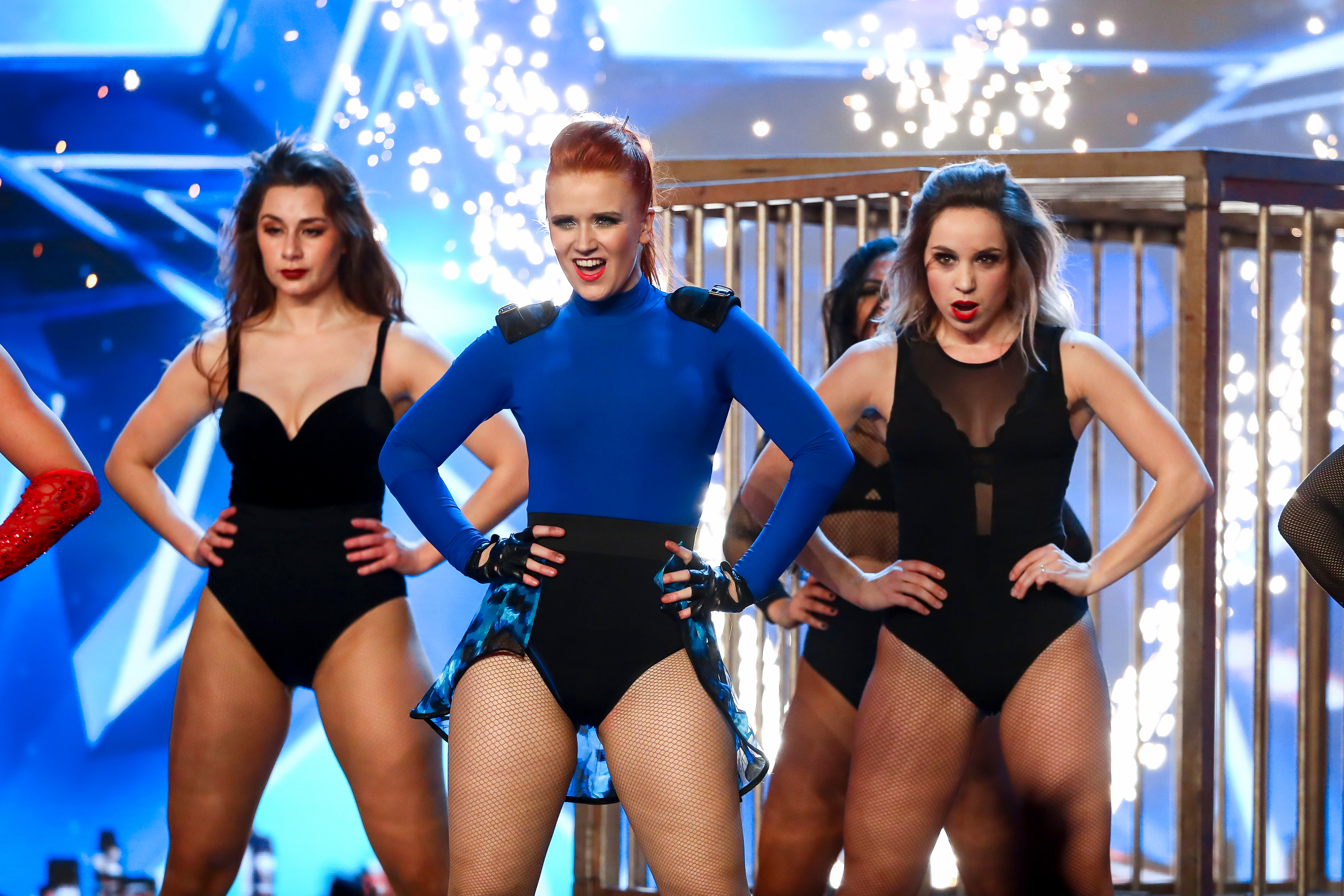 It’s all about girl power for Angels Inc.

The dance group performed Beyonce’s 2011 hit Run The World for their audition, and needless to say that it was very well received with the audience and judges.

Even their clip on YouTube has generated almost 500,000 views on Britain's Got Talent's official page – now that’s impressive.

When asked what people could expect from their upcoming live performance, the group revealed: “Expect to be blown away by even more female power than you saw at our first audition”. 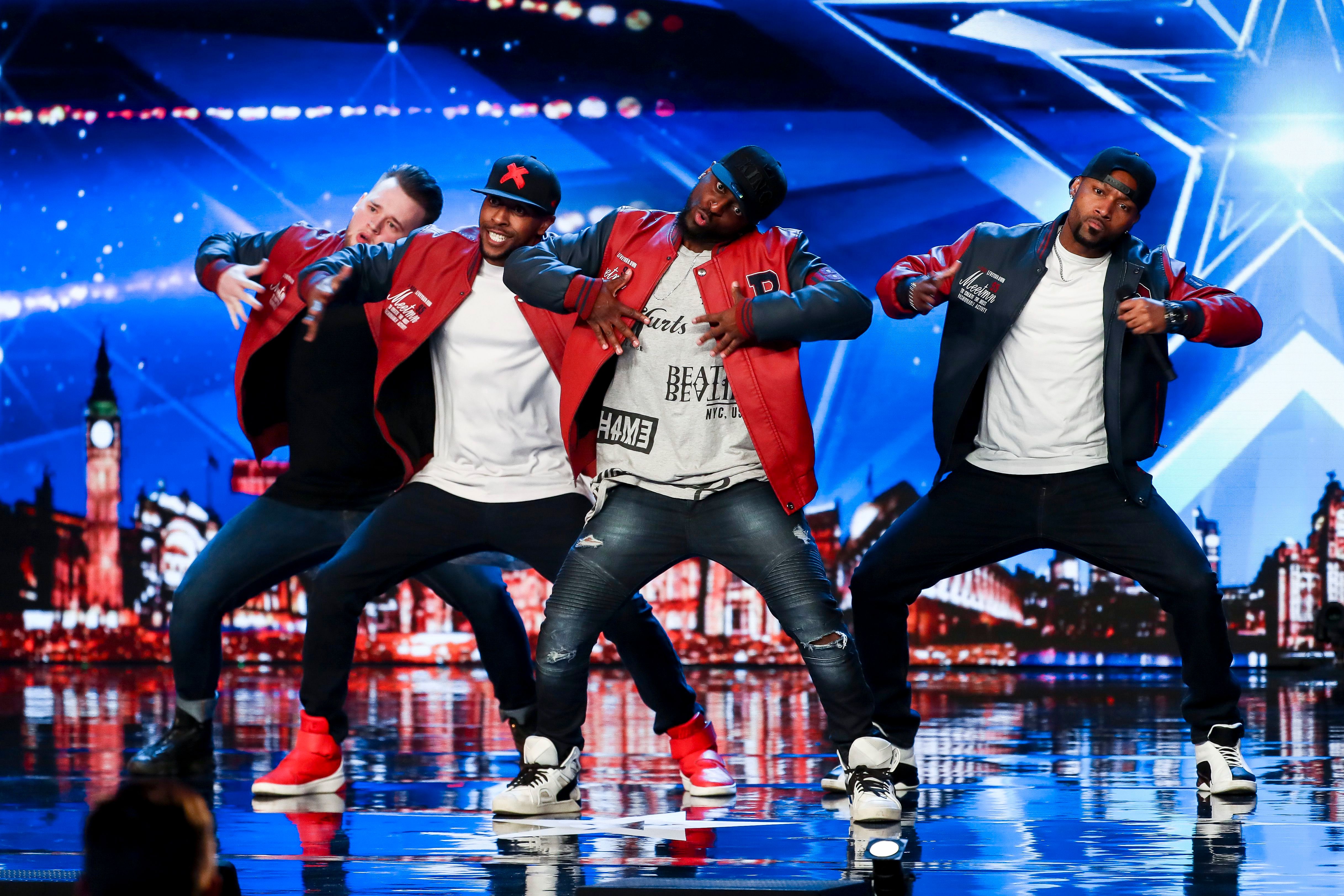 KNE are quite an unusual act as they blend singing and dancing together as one.

It’s rare that we see contestants even dare try and attempt to do both, which is probably why David Walliams ended up giving the group a standing ovation.

Speaking of their excitement to be performing at the semi-final, the boys gushed: “It has been a dream since KNE began and to be living that dream now is unbelievable.

“The chance to perform in front of the royal family is out of this world and we will fight with everything we have got to make it happen!” 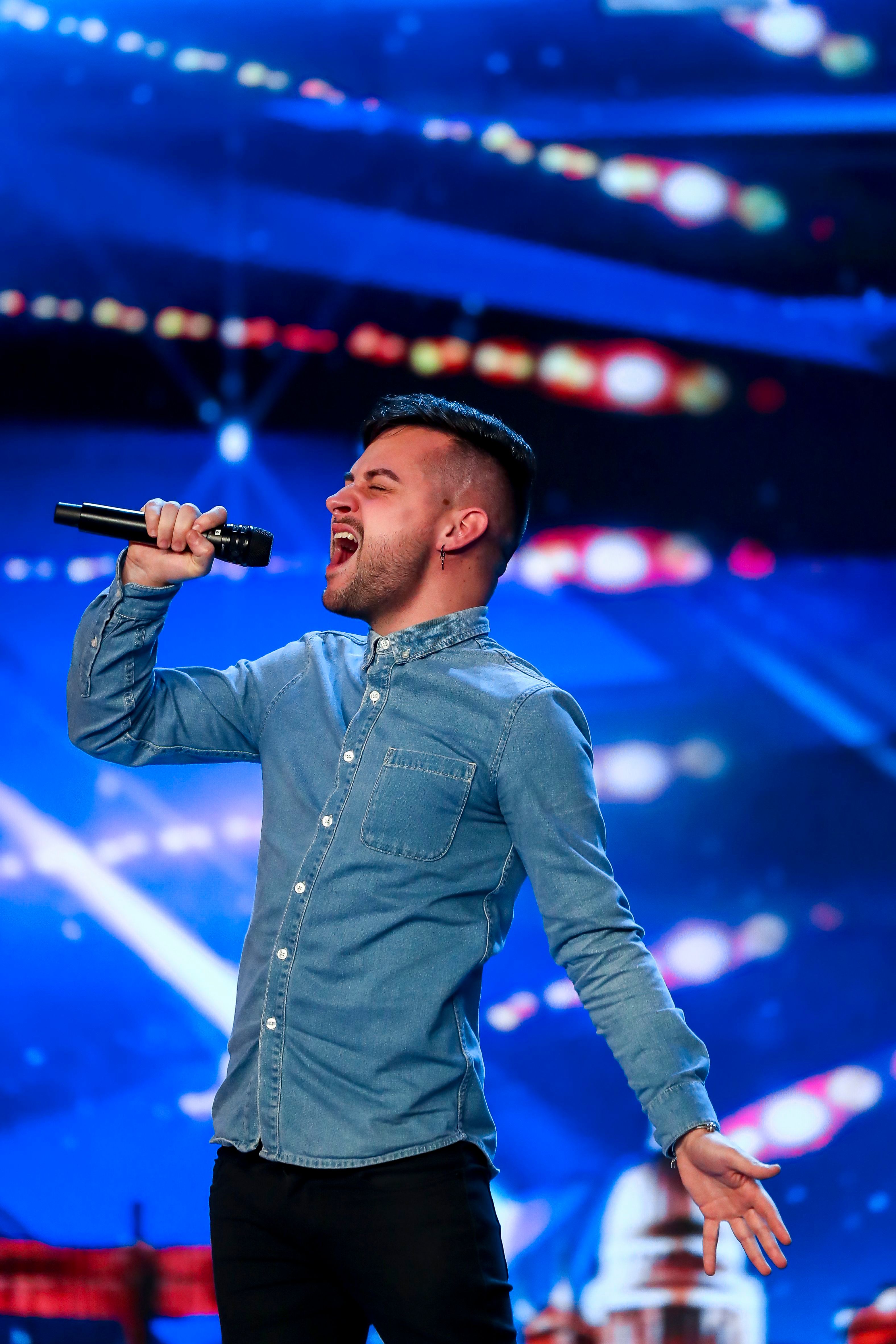 Rob King is a singing sensation, having impressed the judges with his Went End worthy performance that saw all four judges giving him a standing ovation.

Rob, who was born and raised in Manchester, admitted to feeling nervous about his shot at the semi-final, stressing that it will definitely be something completely out of his comfort zone.

He revealed: “I can’t wait for the Semi-Finals. It’s obviously daunting and way beyond my comfort zone, but I’m ready to give it my all and show the judges and the nation what I can do”. 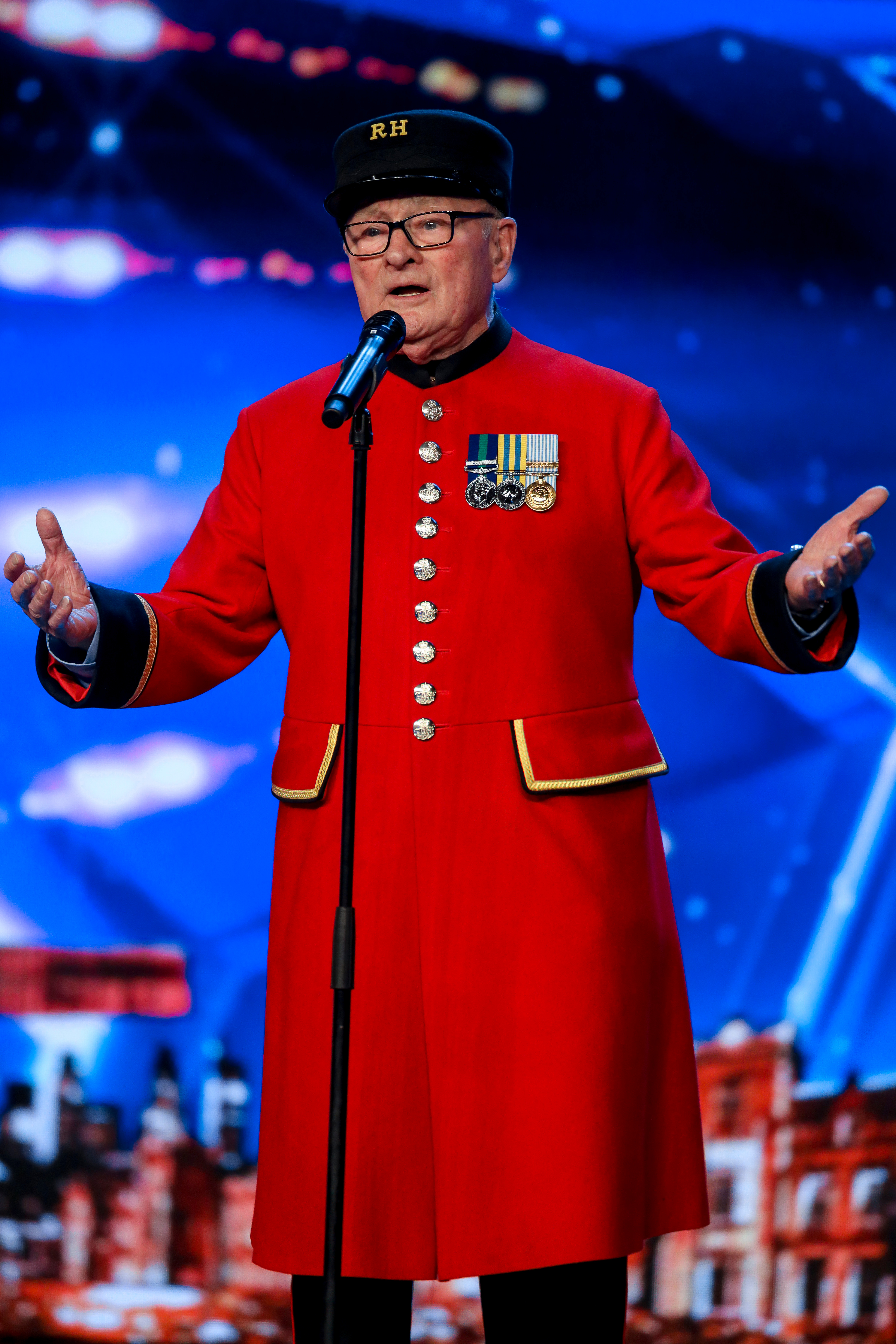 Colin Thackery gave a touching tribute to his late wife when he had thousands of eyeballs watching his every move on stage.

The 89-year-old war veteran left such an impression on the audience that the sobbing just couldn’t be contained after such an emotional performance.

Speaking of the live semi-final, Colin shared: “I’m looking forward to having the opportunity to stand in front of the judges again, and sing for the other Chelsea Pensioners, my friends and family”. 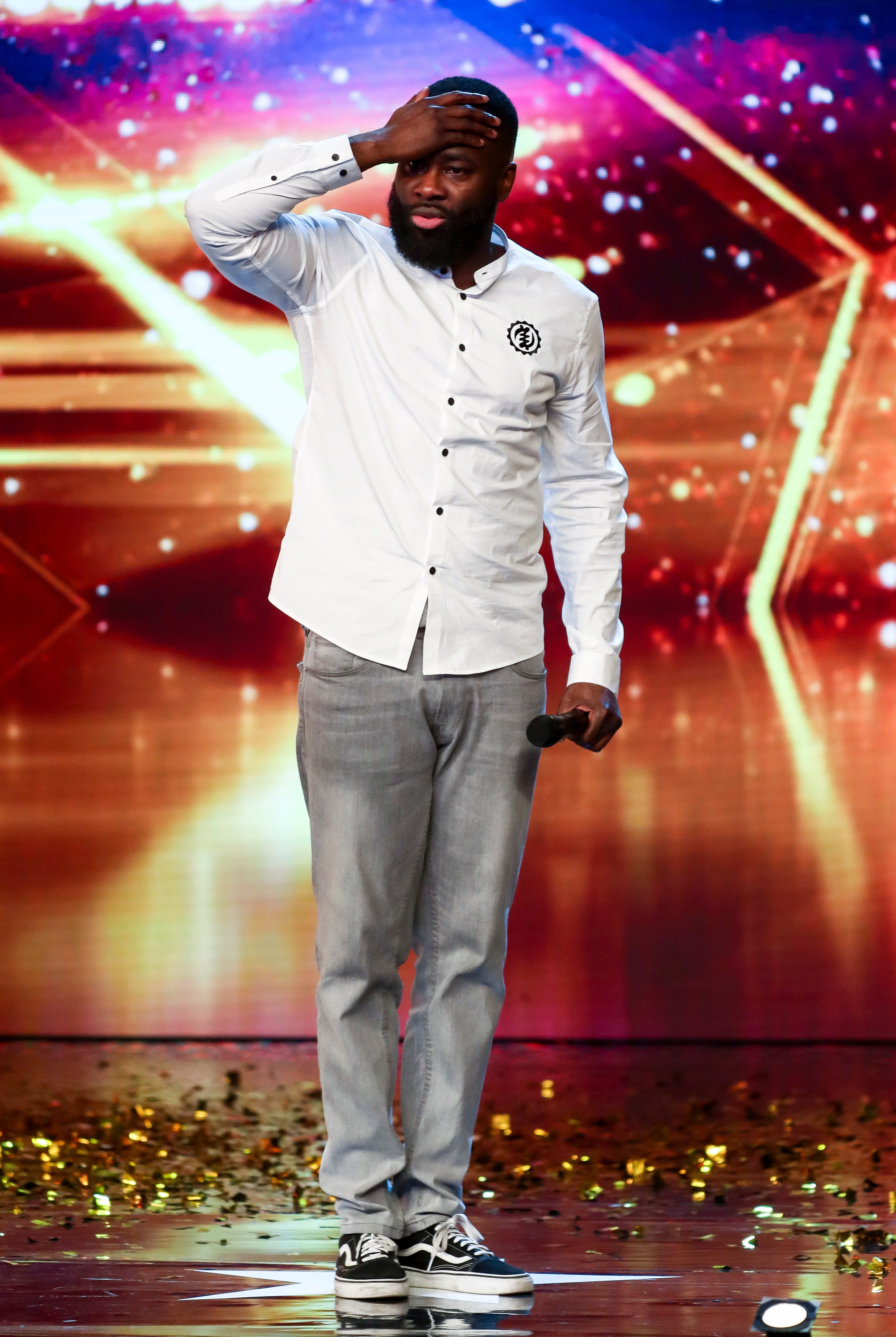 Kojo Adams was full of jokes when he brought the laughs to the BGT auditions.

His comedy act was received so well that Simon couldn’t pass on the chance of giving Anim his golden buzzer.

“I’m going to be honest with you, I don’t really like comedians on this show,” Simon Cowell started off by saying, to boos from the crowd. “But I love you.

“You were so funny and so unpredictable. You had the most amazing energy. This is the break you’ve been waiting for.” 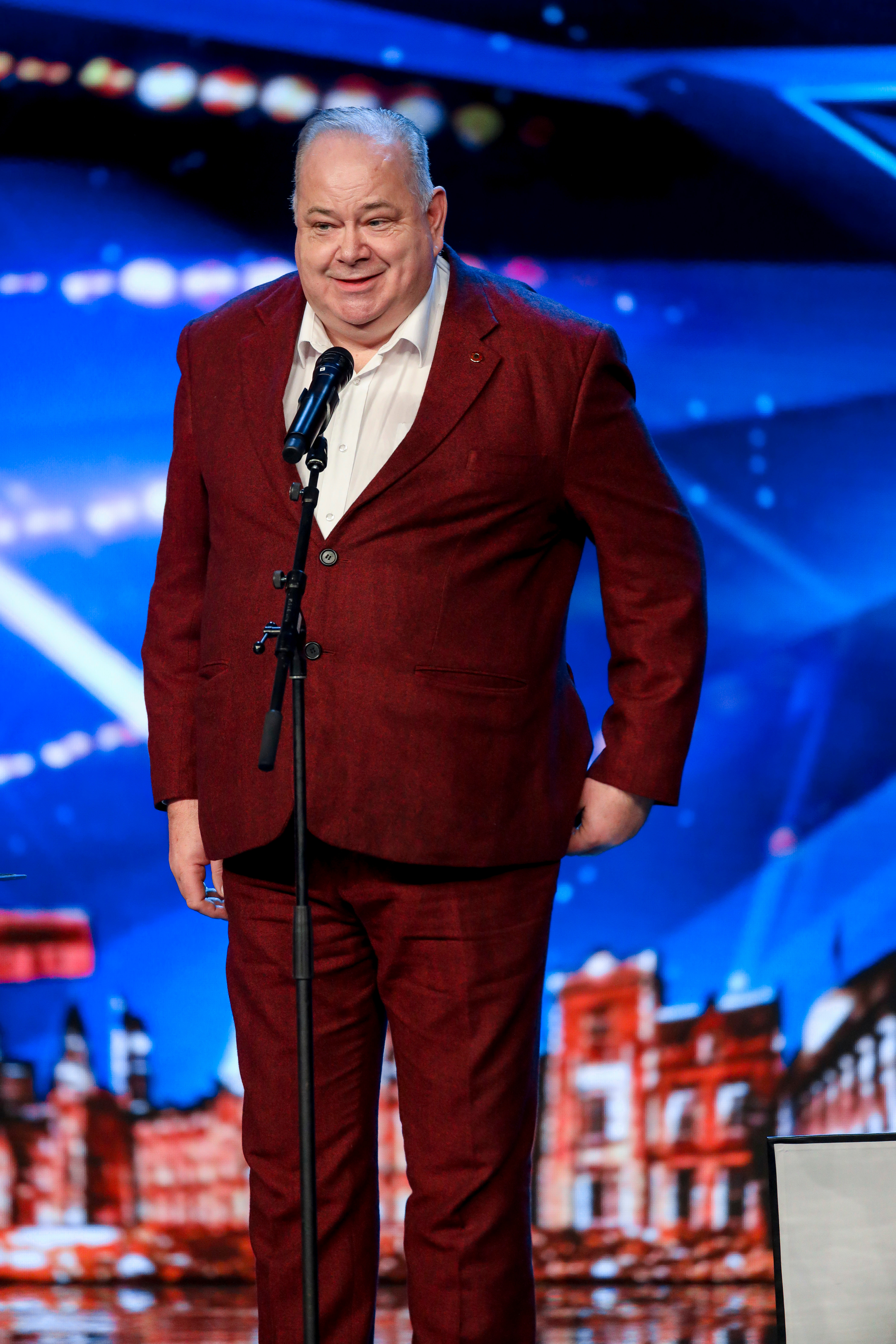 Who would’ve thought that comedy and magic could blend so well together?

John Archer is the ever-so-funny magician, who left the nation in tears of laughter after having admitted that one of his biggest fears was to take the BGT stage.

But John knew that if he wanted to make his hobby a career while simultaneously showing off his talented skills, he would have to suck it up and show off what he’s got.

And he definitely impressed the judges, that’s for sure.

Speaking of his upcoming performance, he said: “I have decided to ‘up’ the difficulty of the magic for the Semi-Final and if that’s not difficult enough, I’ve got to try and stay funny while I do it”. 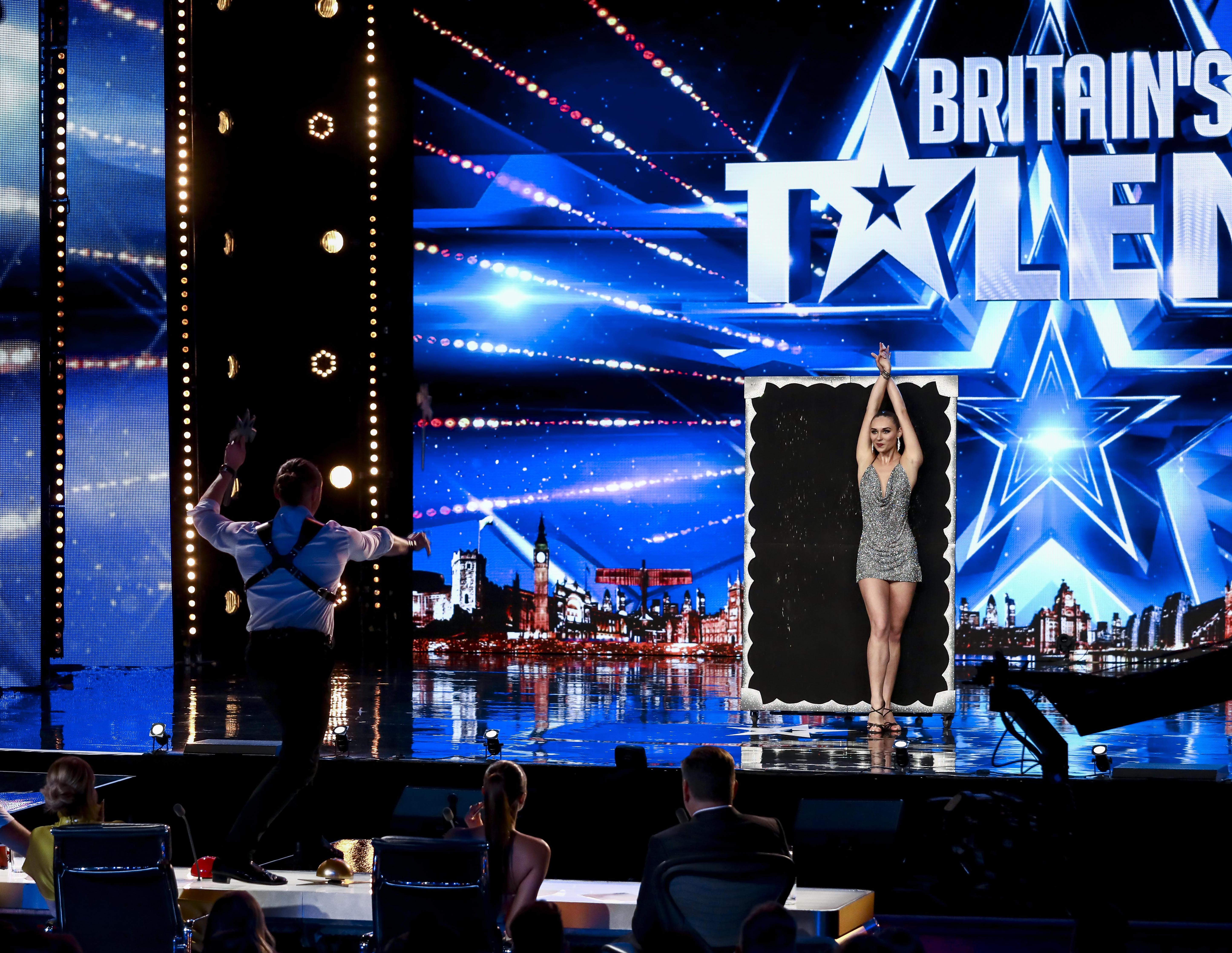 Throwing a knife is a talent because aiming at the right target isn’t always that easy. At least not when the average fella tries to replicate these insane stunts.
Simon Cowell took part in the act, having EIGHT knives thrown at him in the process. 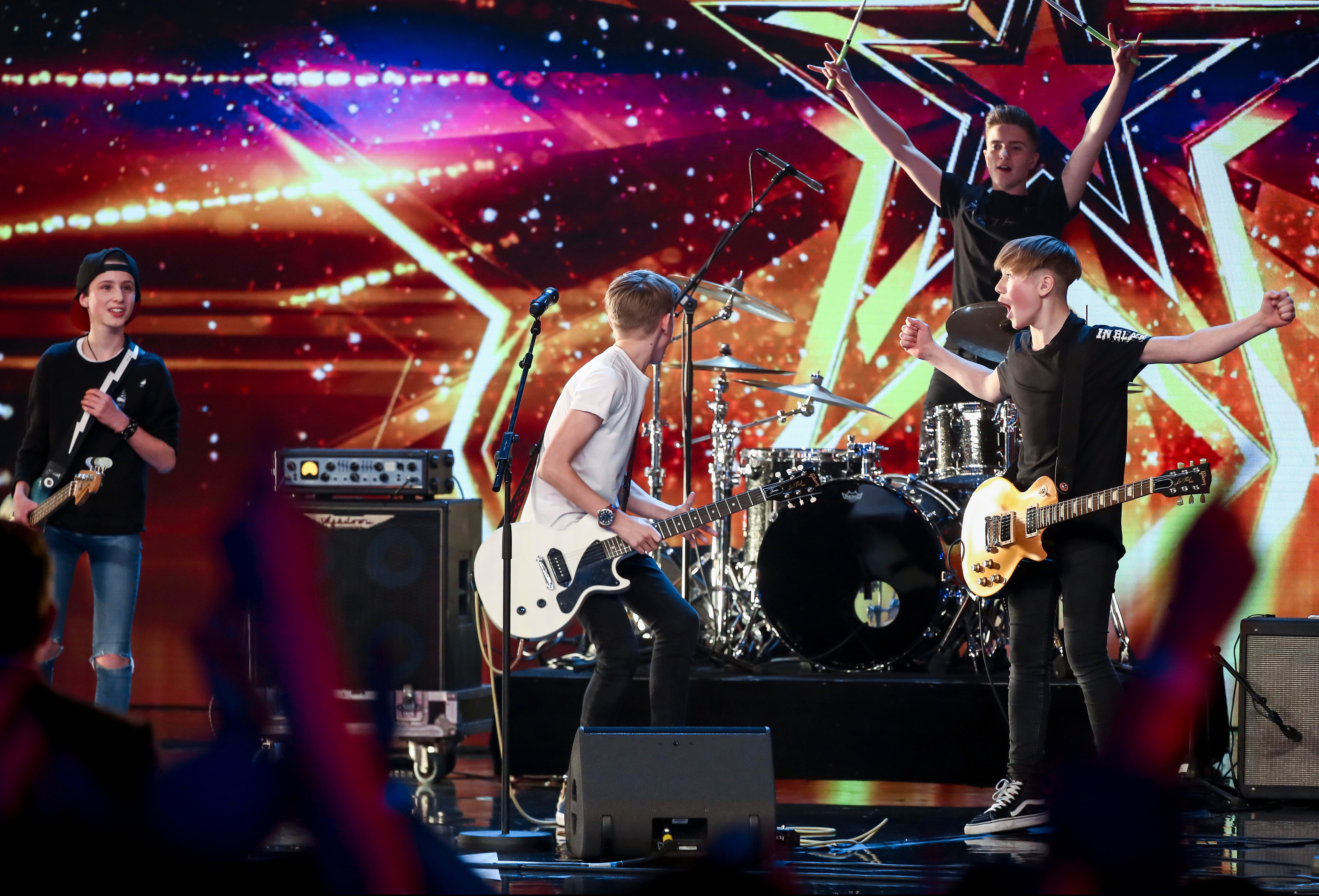 They all met while working on the stage musical of the 2003 comedy School of Rock.

Following their performance of a Stevie Wonder medley, Amanda Holden wasted no time to praise the boys for their talent.

“I don’t think I’ve seen four young musicians so put together. It was spot on. I just think you are absolutely incredible and now you just have to win the whole show!”

Amanda was so impressed that she gave Chapter 13 here golden buzzer.

When is the final and who's already made it to the end?

The final will air on Sunday, June 2.