BRITAIN's Got Talent comedian Kojo Anim told This Morning viewers today that it is better to audition acts with past fame after viewers discovered he's pals with judge Alesha Dixon.

Fan favourite Kojo has been on the outskirts of showbiz throughout his career and sailed through to BGT's final after leaving the judges in stitches in the semi-finals last night. 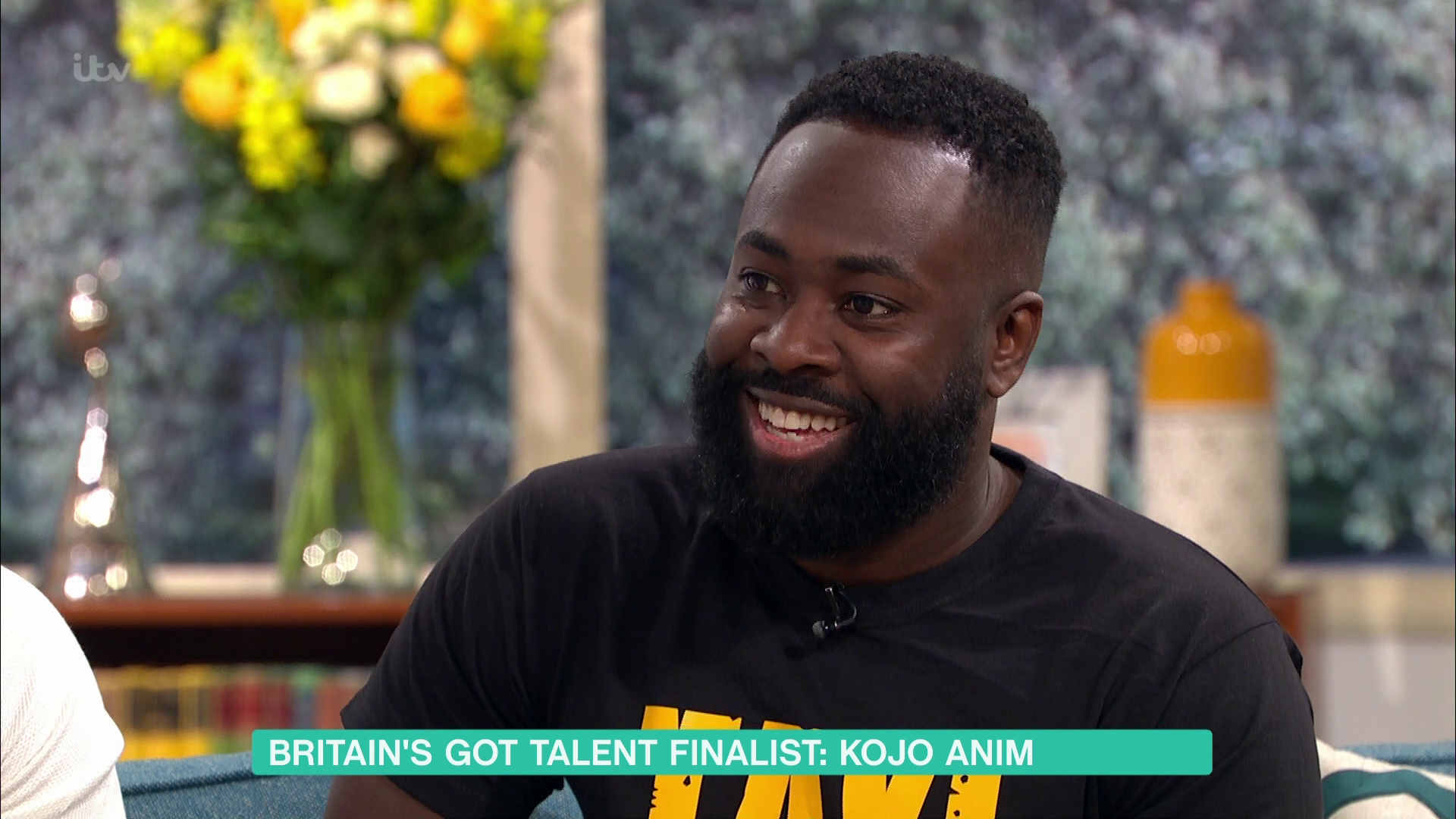 The Sun previously revealed that Simon Cowell's Golden Buzzer act has been friends with pregnant Alesha for over a decade and in 2014 he was a warm-up act for Kevin Hart at his Wembley gig.

He also counts Chris Rock as a close pal.

But he told This Morning's Ruth Langsford and Eammon Holmes today that there is nothing wrong with having past experience when applying for Simon Cowell's talent show.

Kojo said: "I think you know, there is a scary thing winning a show like this with no experience. 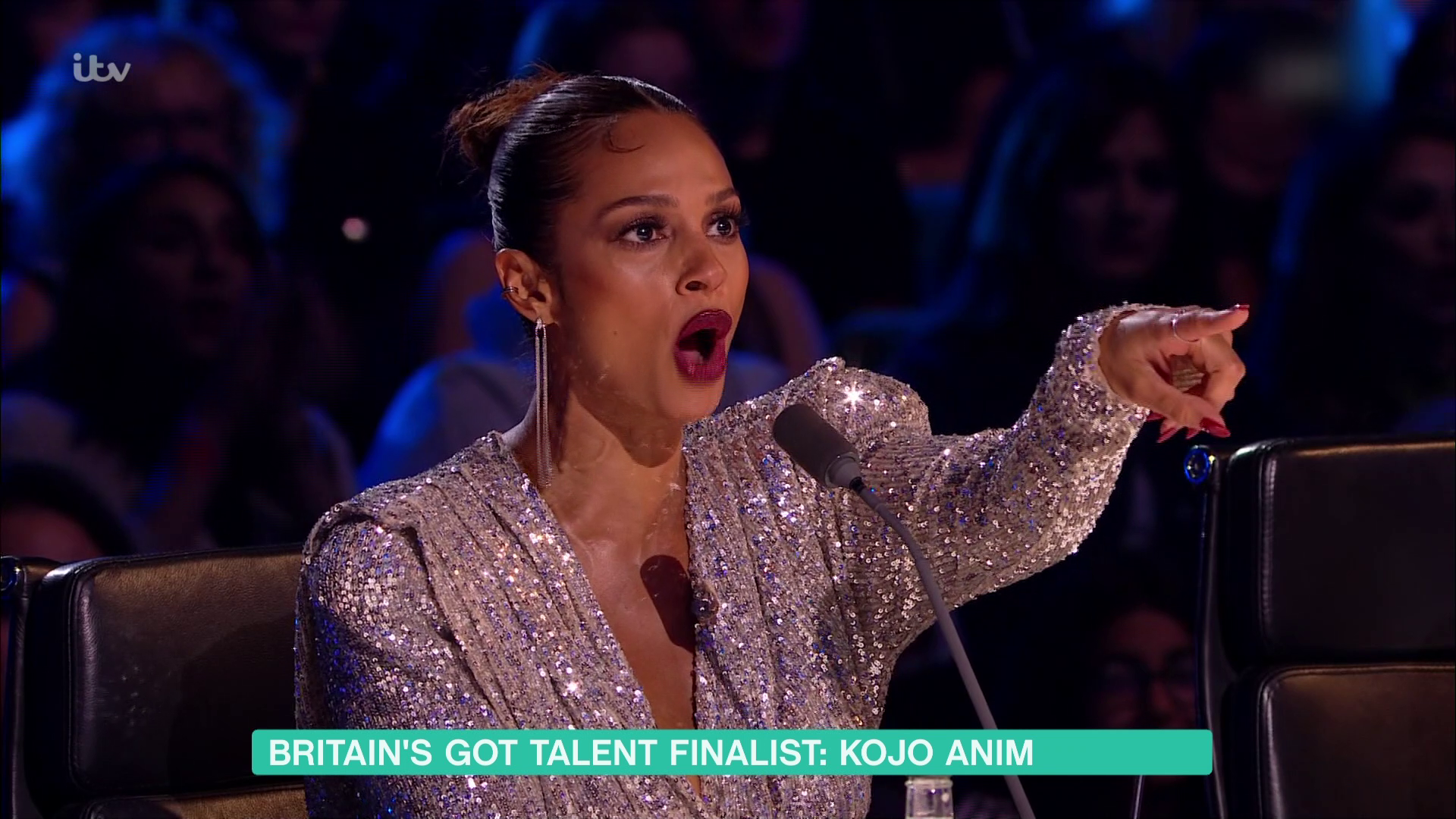 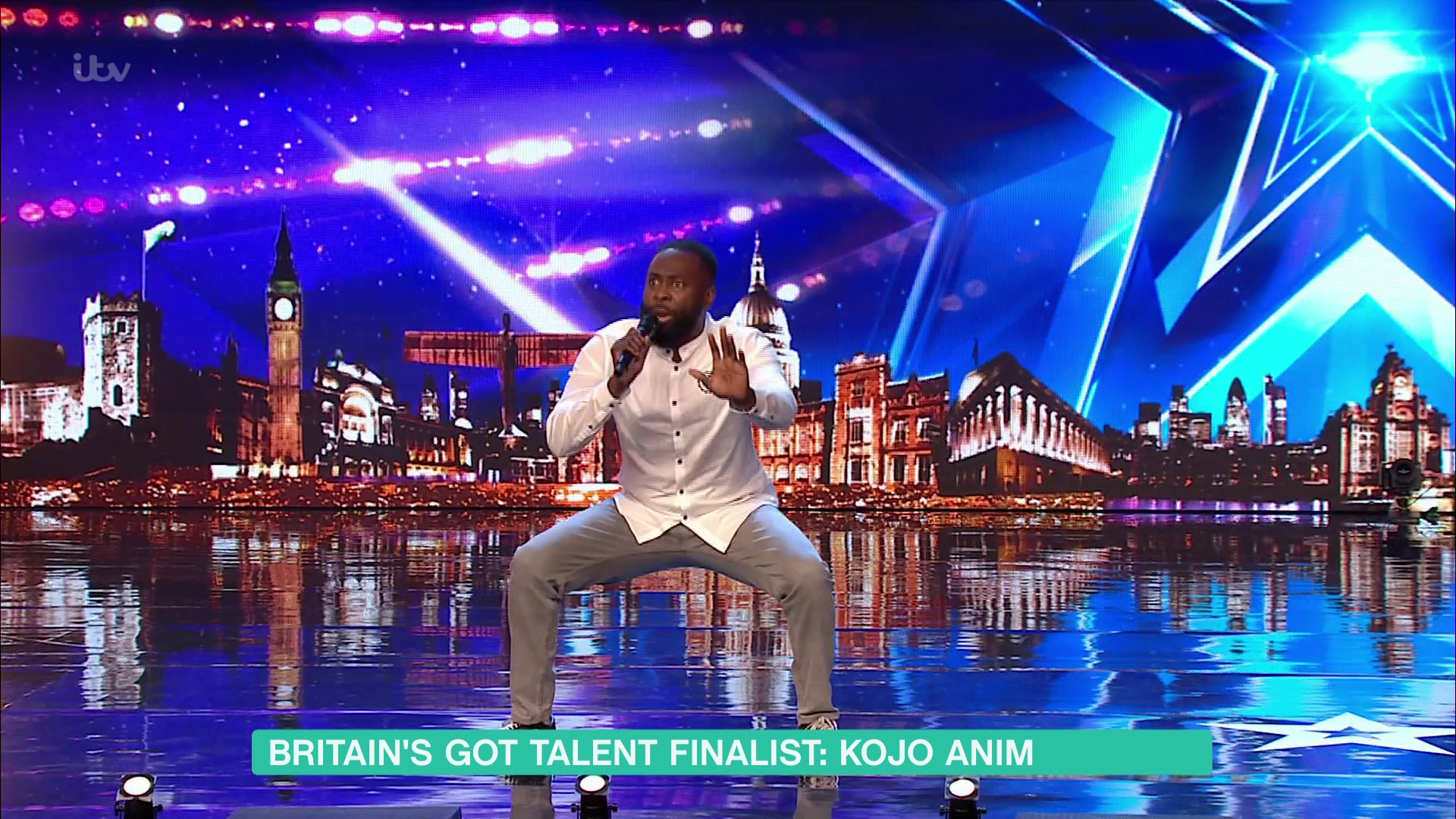 "Your life completely changes and you're asked to all of a sudden know what to do, in interviews, with press and the media, and things like that, I've spent 20 years getting ready.

"When that blessing was going to arrive, I wasn't sure. But to have an opportunity to show all the lessons I've learned in those 20 years."

A photo flashed up on screen of Kojo with Kevin Hart and he said he learned a lot from working with the Hollywood star.

He said: "I was just being a sponge around names like that, and learning that one day when you're blessed to have an opportunity like that you know how to conduct yourself. The fundamentals that are so important." 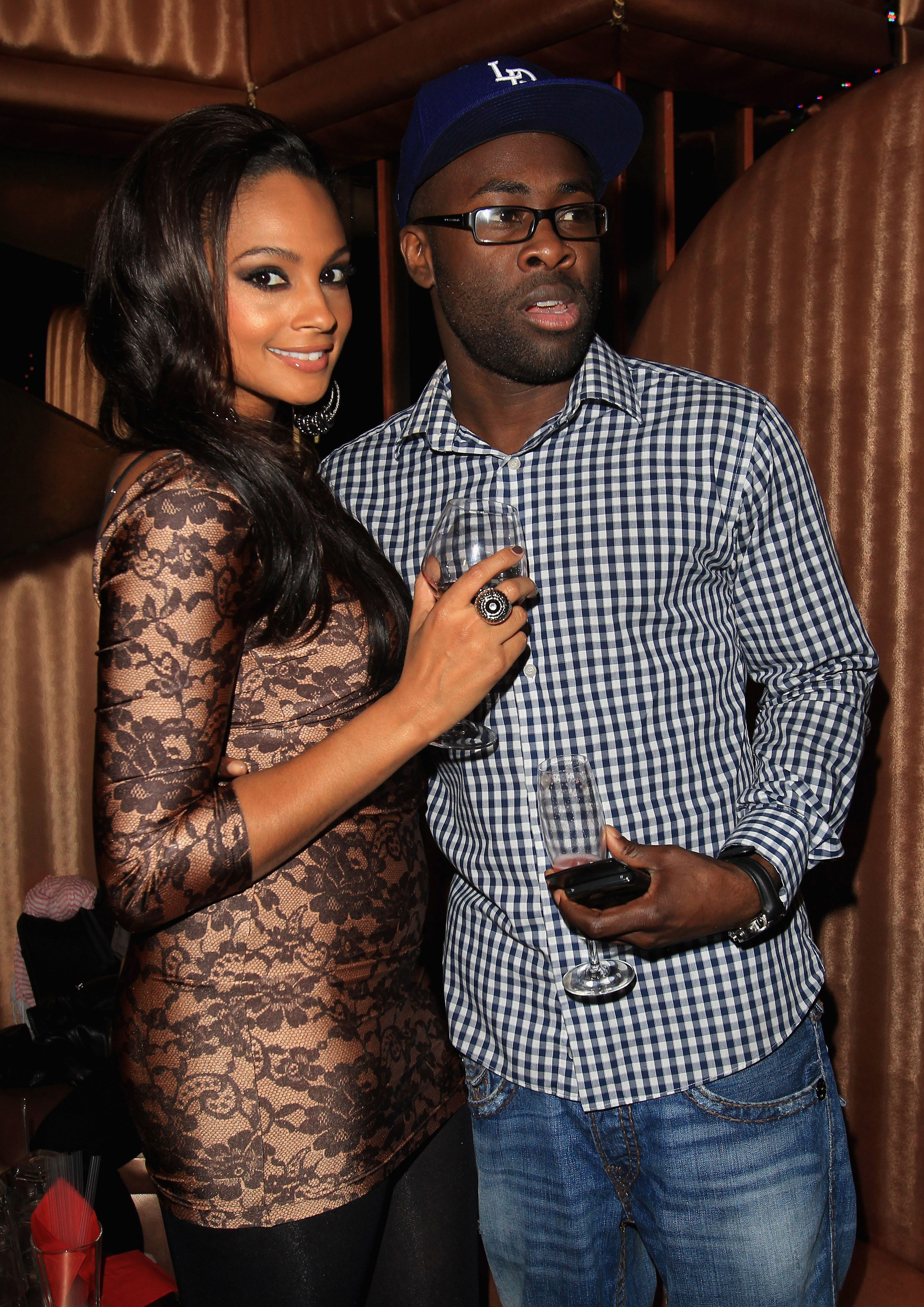 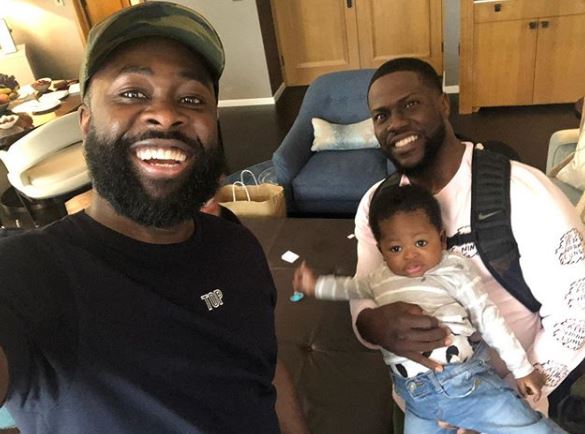 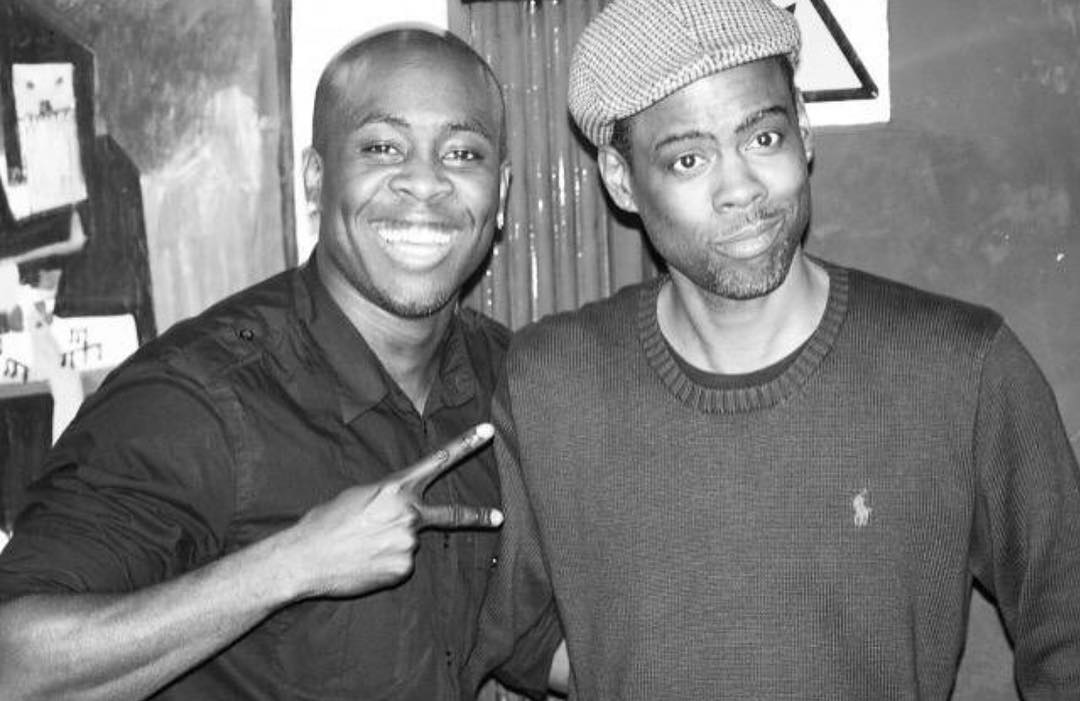 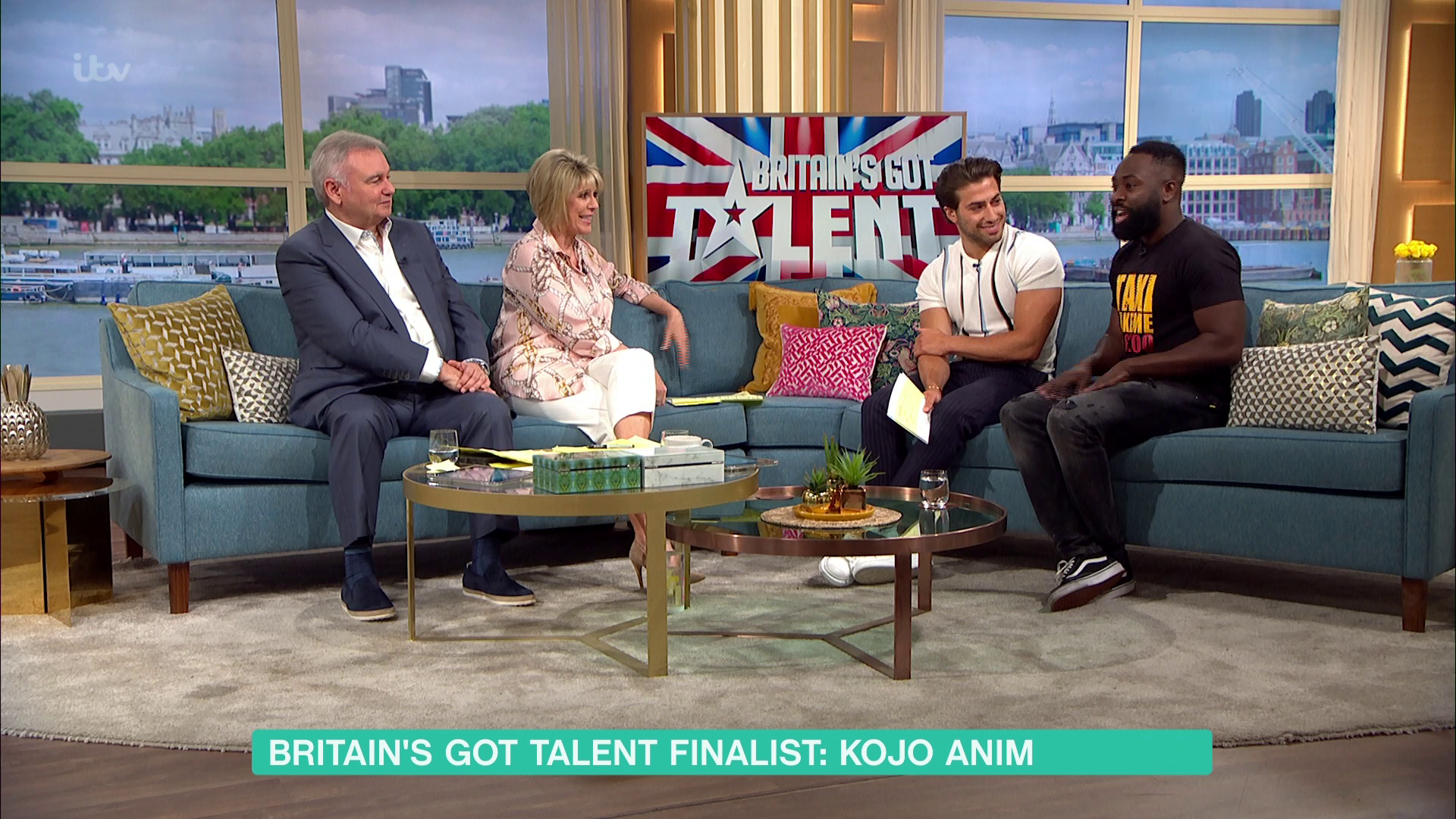 Kojo had previously revealed that Kevin Hart saved his career during his crippling depression and anxiety, after his 20-year struggle for fame.

Speaking exclusively to The Sun Online's Big Interview, the 42-year-old stand-up comic admitted he was in a dark place just 12 months before becoming the bookies' hot favourite to win the talent show.

"I felt like my career was falling apart," says Kojo.

"I was constantly making bad decisions. I was in a very, very dark place. When you're going through depression or anxiety you can't understand that it's only a chapter in your life. My aunt said to me, 'if you can find light in a dark room, imagine what it's going to be like when the lights come on.'

During his depression, Kojo read 13 books to help inspire him – including Kevin's autobiography.

He says it pushed him to "keep the faith" and "hit the reset button".