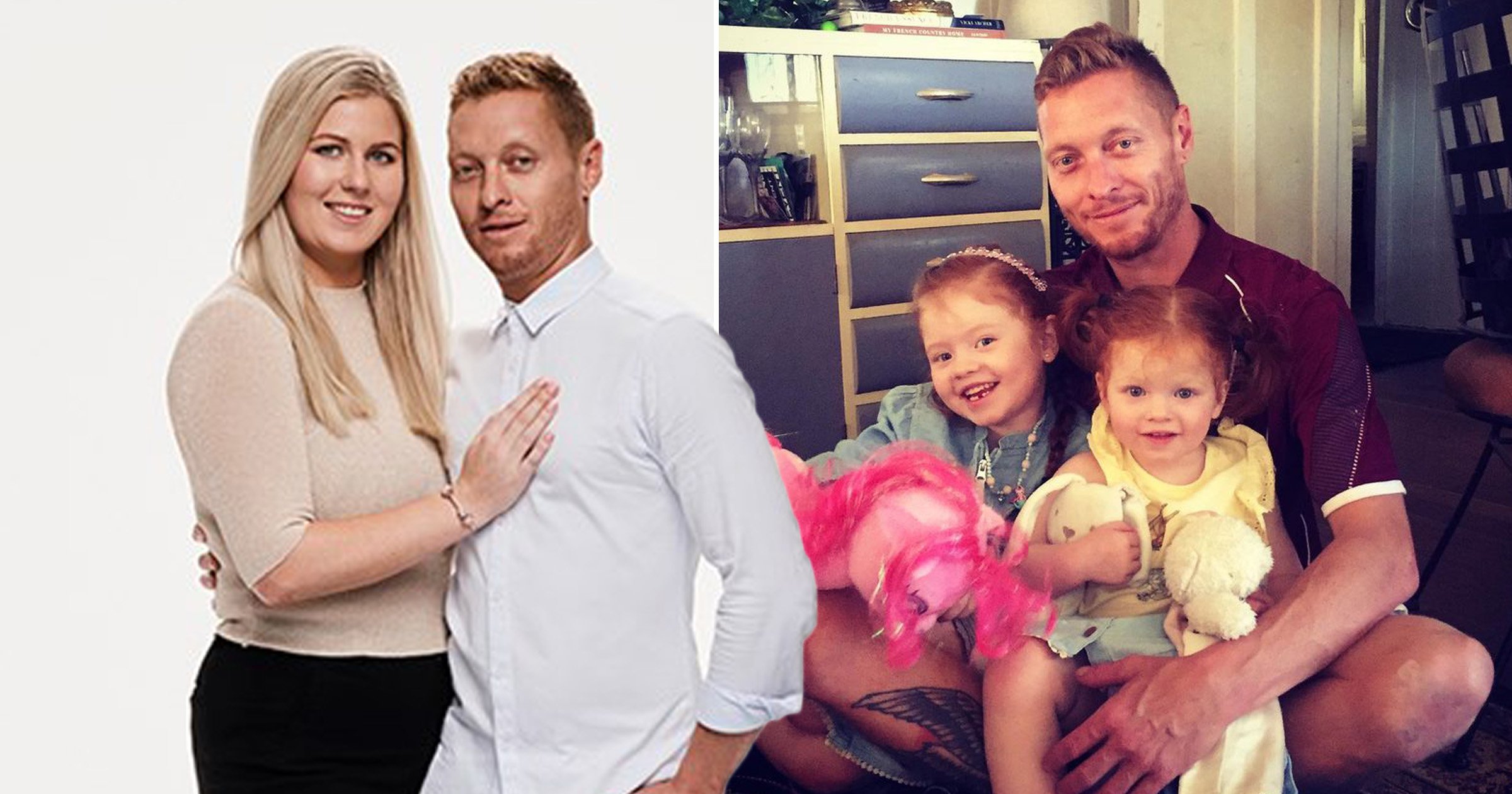 The reality star, who appeared on the show in 2019 alongside his wife Tori, is said to have died in a tragic head-on crash.

Ciseau was involved in an accident at the intersection of Roys Rd and Dianella Rd on Monday at around 4pm.

A Queensland Police Service spokeswoman said on Tuesday that the cause of the crash, which shut down the intersection for several hours, was under investigation.

Ciseau’s sister, Lauren Ciseau, paid an emotional tribute to The Courier Mail, saying: ‘James was loved by anyone he met, he’d walk into a room and would make it brighter, like a ray of sunshine.

‘He had so much energy and constantly wanted to be around people. His favourite word to describe himself was jovial.’

Many others have also paid tribute to Ciseau on Instagram following the news of his death, with Home And Away star Christie Hayes writing: ‘Just read the devastating news, my sincere love to James family, and especially his beautiful little girls.

‘All my love to his mother Deborah, also, my heart breaks for you losing your son. What a beautiful soul he seemed and this world a better place with him here on it. My sincere condolences to his family and friends, you are all in my thoughts this evening.’

Ciseau starred in the third season of Bride and Prejudice alongside his partner Tori, where he attempted to win over her mother Mary-Ann, before the duo tied the knot.

Delivering his vows, he told his bride: ‘We’ve had some ups and downs but you make me the happiest person in the world. I promise I’ll love you forever, be the best husband, the best father.

‘I’ll make you the happiest person in the world, and I love the sh*t out of you’.