Bradley Walsh returned for a new instalment of The Chase this evening and was joined by contestants Kimberly, James, Niall and Nicola. However, the ITV host was unimpressed with drama teacher Niall when he agreed with a swipe Jenny ‘The Vixen’ Ryan made regarding Bradley’s acting skills.

Kimberly was the first to take on the Chaser but was unfortunately prevented from reaching the final by Jenny.

James was the next to try his luck at adding money to the jackpot prize fund but not before talking to Bradley about his job.

“I’ve taught quite a lot of things but I’m currently a drama teacher,” James revealed. 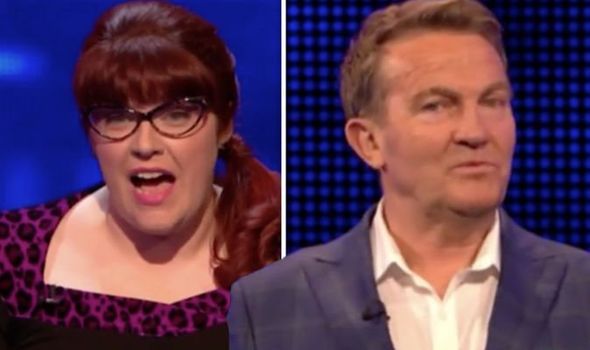 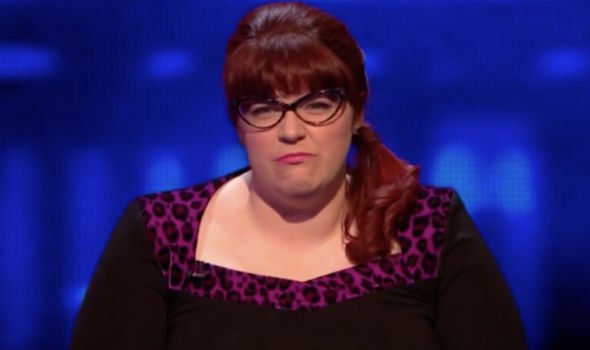 “As well as teach I run two theatre companies so if you’re ever looking for work…,” James joked.

“I saw you in Corrie, you were alright we’re always looking for actors.”

“I love the fact that people do that,” the host remarked. “What shows have you put on recently?”

“Well I played the lion in The Wizard of Oz,” James said and an amused Bradley commented: “Perfect.” 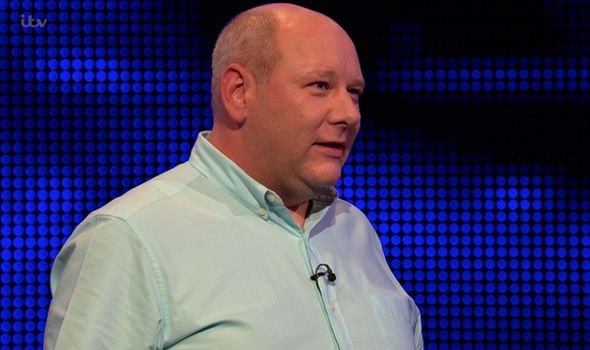 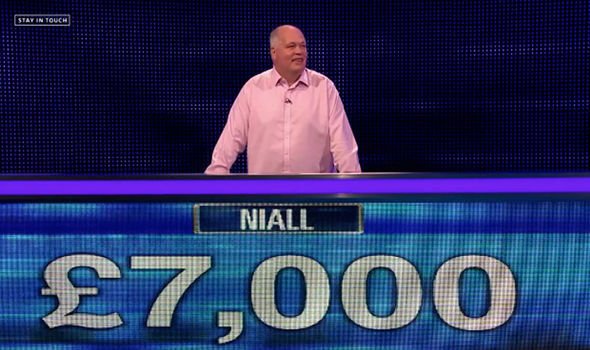 “I was Danny Warbucks in Annie,” the contestant continued. “I had the hair cut.

“We write our own comedy plays, next year we’re planning to go to the Edinburgh Festival.

“But this year we took part in the Edinburgh Fringe Festival and made a mockumentary called Harry and Meghan.

“It wasn’t about the Harry and Meghan but it was the most viewed show throughout the whole festival.”

“Good for you,” Bradley replied. “If you some money today James what are you going to do with it?”

“Probably put it towards going to the festival and all of that,” he explained.

After earning £5,000 in his cash builder round, James was introduced to The Vixen.

“Although when I’m watching him I’m never sure which is which,” Jenny swiped.

Bradley hit back: “Don’t join in what’s the matter with you?”

In the end, Niall was the only contestant to make it through to the final chase but was ultimately beaten by Jenny.

The Chase airs weekdays on ITV at 5pm.

HUNDREDS of thousands of care home residents in England can now enjoy indoor visits from a nominated friend or relative.