Black Mirror Smithereens dropped on Netflix today (Wednesday, June 5) along with the rest of season five. The Charlie Brooker and Annabel Jones anthology series is known for reimagining technology in a world just like our own. Here is everything we know about the Smithereens location and where it was filmed.

Where was Black Mirror Smithereens filmed?

Some of the episode written by Charlie Brooker was filmed in the Capital, with viewers able to see locations in the City of London.

We also see the fictional office building of a messaging app called Smithereen in the episode.

Eagle-eyed viewers will notice that the office is on Skillane Street in EC4N.

A fictional street set in the City, it appears to be a nod to the character of Victoria Skillane (Lenora Crichlow) who appeared in season two episode White Bear.

The office appears to be next to other fictional locations on the map including the Bandersnatch Theatre in a nod to Brooker’s interactive Netflix film.

HOW MANY EPISODES ARE IN BLACK MIRROR SEASON FIVE? 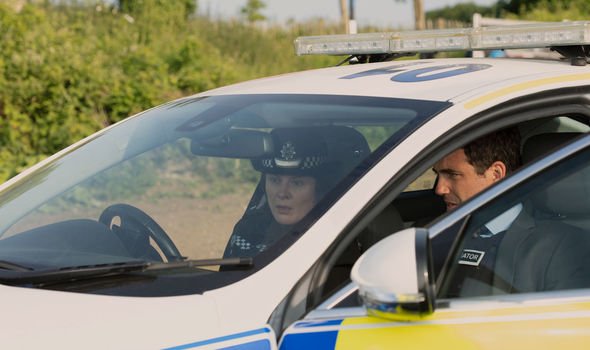 Viewers can also see some sweeping shots of the capital throughout the episode.

When the taxi driver picks up Damson Idris’ character to take him to Heathrow Airport, filming moves away from London.

The route to the airport in the rest of the episode was actually filmed in Kent in south-east England.

According to the Kent Film Office, production came to Harrietsham in Maidstone.

This was a return for the crew as filming for the Black Mirror season 4 episode Metalhead also took place here. 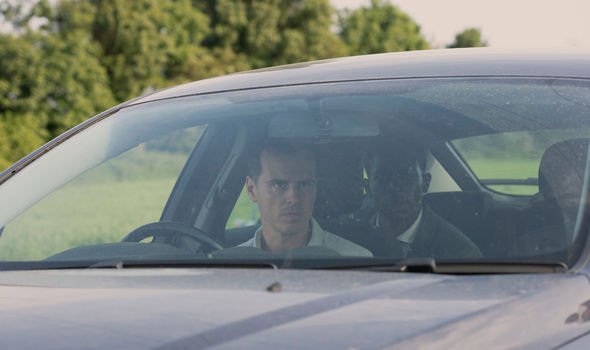 The rest of Smithereens was shot in various locations around Kent.

One such spot was the boardroom interior, which was filmed in the Fairbourne Reservoir East.

Some of the exterior shots of roads and fields that viewers see in the episode were filmed in nearby Gravesend.

This isn’t the first time that the area has been on the screen, having also appeared in Killing Eve and Doctor Strange. 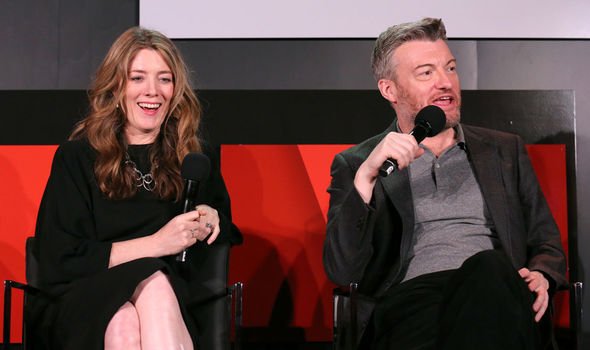 The Fleabag actor plays the grief-stricken taxi driver who holds a vendetta against people obsessed by their mobile phones.

Things seemingly go from bad to worse as Chris lands himself in deeper trouble than he expected.

Black Mirror Smithereens is available to watch on Netflix