Deadline has confirmed that Aldis Hodge is in talks to join New Line/DC’s Black Adam as Hawkman.

Hodge joins Dwayne Johnson who stars as the titular anti-hero in the latter’s first superhero role. Hodge will play Hawkman, aka Carter Hall, a member of the Justice Society. It was previously announced that Noah Centineo is playing Atom Smasher. 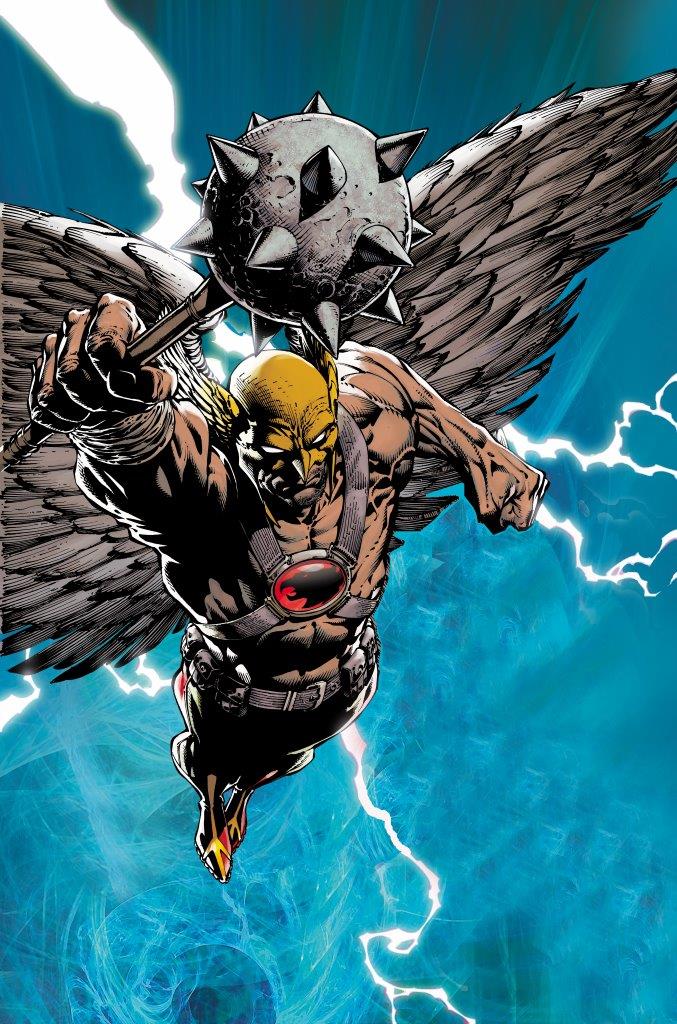 The movie is cleared to shoot in Georgia next year.

Hodge recently appeared in the pre-pandemic hit The Invisible Man and is starring in Regina King’s feature directorial debut One Night in Miami which recently premiered at Venice and played TIFF to rave reviews (99% fresh).