The presentation will take place Sunday, November 14, as part of the 6th annual edition of the documentary awards show, at BRIC in Brooklyn, New York. During the event the Critics Choice group will hand out a slew of competitive awards, including Best Documentary Feature, Best Director, and Best First Documentary Feature.

The lifetime achievement award is named for the late pioneering nonfiction filmmaker D.A. Pennebaker, director of numerous documentary classics including Bob Dylan: Dont Look Book (1967) and The War Room (1993), the latter film co-directed with his wife and filmmaking partner Chris Hegedus. The relationship between Pennebaker, Hegedus and Cutler goes way back; Cutler produced The War Room, the seminal film about Bill Clinton’s 1992 presidential campaign that made stars of subjects James Carville and George Stephanopolous. 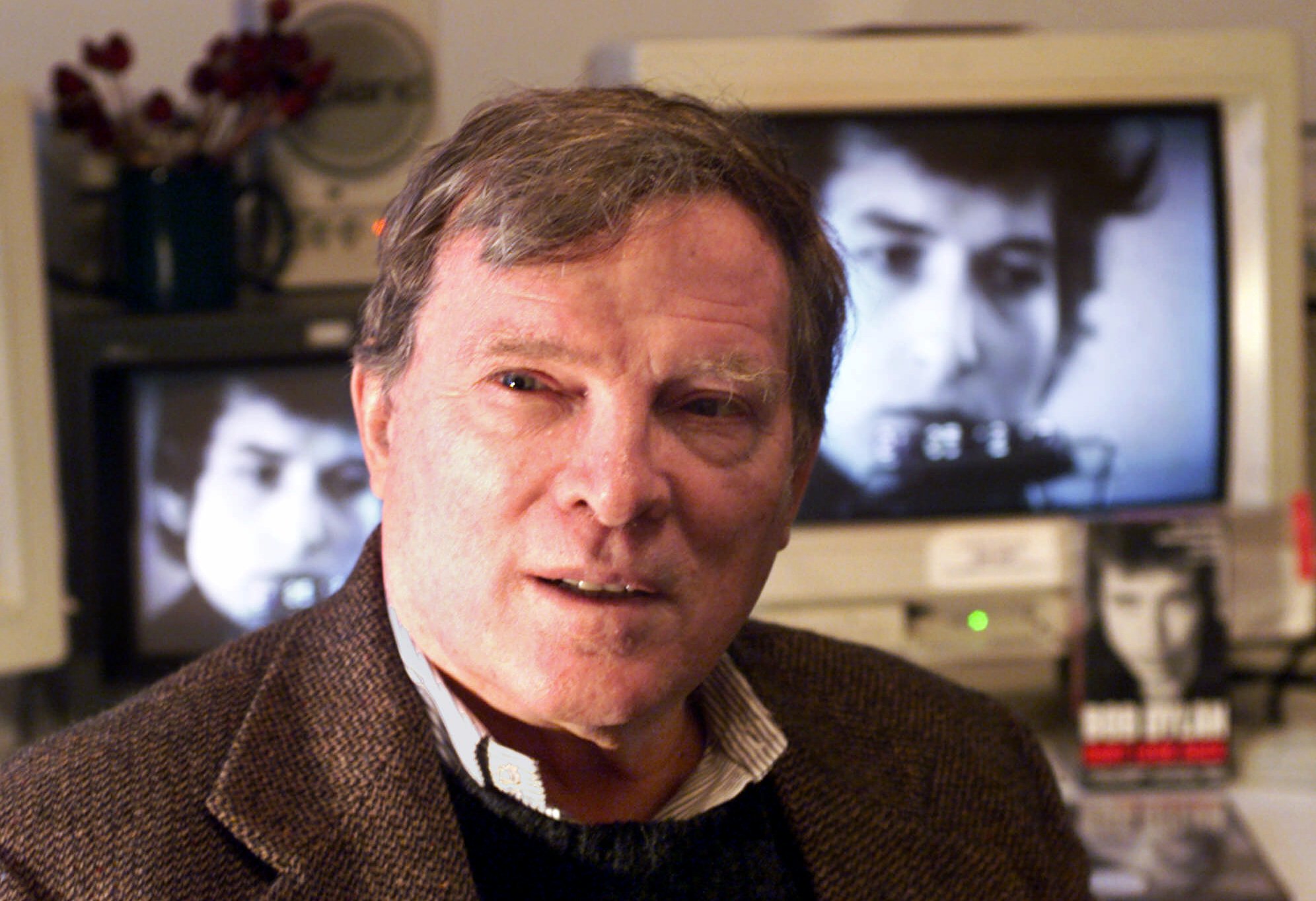 “Throughout his distinguished career, R.J. Cutler has created category-defining films and television series, and we are honored to have him as our recipient of this prestigious award,” Critics Choice Association CEO Joey Berlin said. “With his work as a documentarian beginning as a producer of D.A. Pennebaker and Chris Hegedus’ landmark 1993 film, The War Room, that collaboration serves as a link between generations, and R.J. has continued to honor Penny’s pioneering legacy in the arena of observational cinema, from his directorial debut, A Perfect Candidate, and his docuseries American High through to his latest feature, the coming-of-age portrait of teenage global superstar, Billie Eilish: The World’s a Little Blurry.”

Cutler’s Billie Eilish documentary is an Oscar contender this year. His other credits include Belushi, his 2020 documentary on the late John Belushi; The World According to Dick Cheney (2013); The September Issue (2009), and producing the Emmy-nominated documentary Listen To Me Marlon (2015). He also served as an executive producer on ABC’s Nashville, and directed two episodes of the series starring Connie Britton and Hayden Panettiere.

This year, the Critics Choice Documentary Awards is welcoming its first “presenting sponsor,” National Geographic Documentary Films. The eligibility window for competitive awards is November 1, 2020 to December 31, 2021. Nominations in 15 categories will be announced on October 18. Winners are chosen by qualified members of the Critics Choice Association.

“We continue to highlight the importance and cultural value of documentaries,” Berlin noted, “and are thrilled to give the creative filmmakers the recognition and acknowledgment that they deserve.”