Jim Parsons is best known for his role as the highly intelligent Sheldon Cooper in the CBS sitcom Big Bang Theory. However, what is kept under wraps is the ton of blunders the stars make while filming and, in a compilation, Jim can be seen quipping at the crowd.

On-screen Sheldon Cooper is an intellectual senior theoretical physicist who works at The California Institute of Technology.

Despite his expansive knowledge of all things science and computing, Sheldon was also extremely socially awkward.

His very logical mind also made it hard for him to understand sarcasm making him a very individualistic character.

Fans also questioned whether he lived with Asperger’s Syndrome or Obsessive-Compulsive Personality Disorder due to his love of rules and strict order. 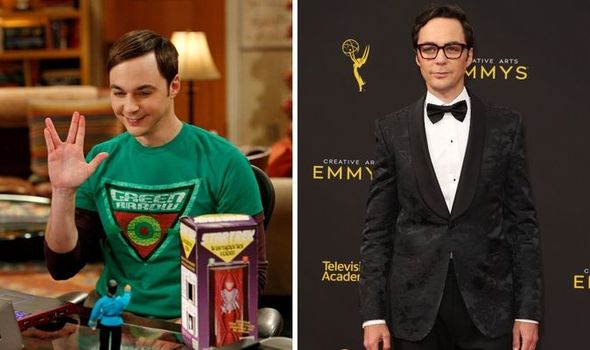 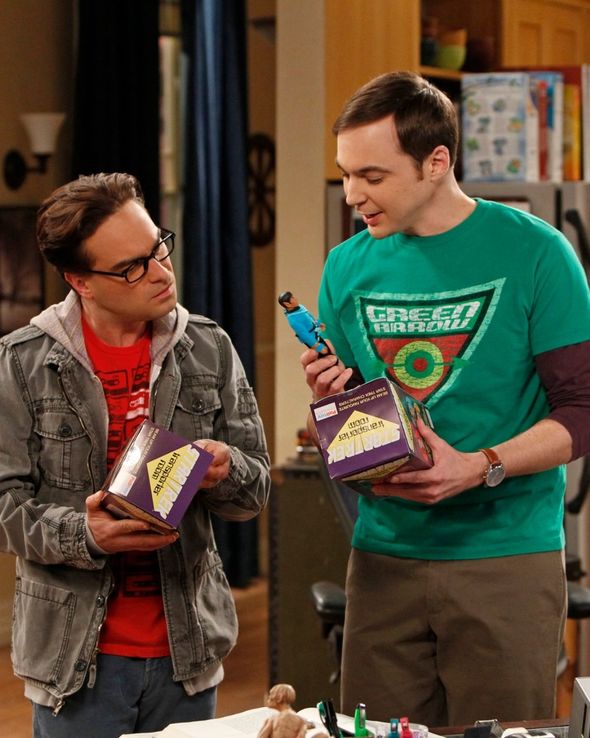 In the blooper, Jim is seen forgetting his line about a key biology experiment, something Sheldon would be super passionate about.

After repeating and forgetting that particular line five times, an audience member can be heard heckling to which Jim responded: “Oh please, I’ll keep you all night if I have to.”

To which the live audience responded with a roar of laughter. 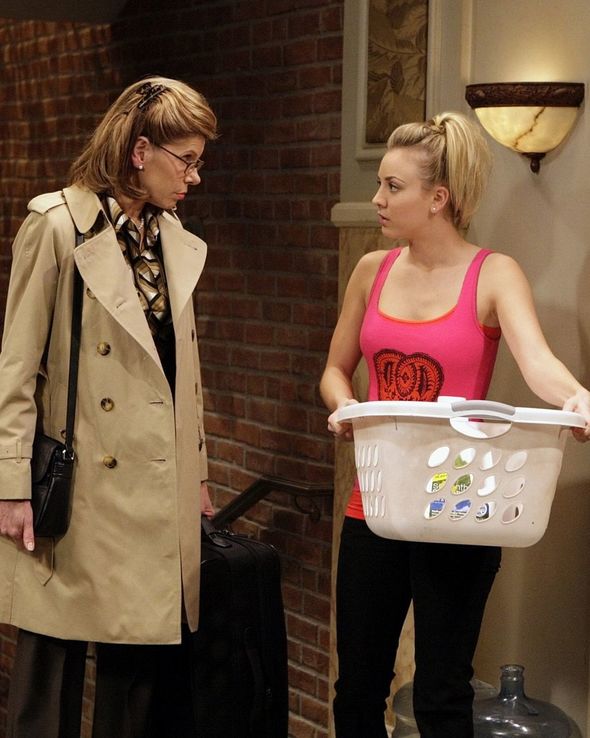 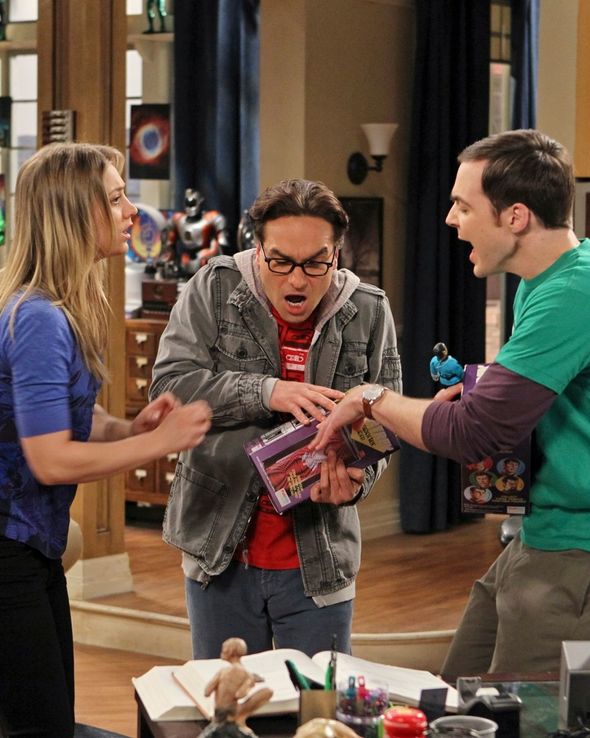 Despite messing up, Jim didn’t come out character, a testament to his skill.

In the comments under the Youtube video, fans reacted to Jim’s blooper. One said: “If Sheldon was real I wonder how annoyed he would be at Jim Parsons for forgetting the science things.

“He’s been doing the same thing for many many years, it’s hard memorizing Sheldon’s scientific words and his dialogue isn’t so easy to learn.”

The clip also featured the unaired bloopers of the other co-stars, who struggled to remember their lines, including everyone except Simon Helberg who plays Howard Wolowitz.

The Big Bang Theory also follows Sheldon’s friends who are all socially awkward physicists that find it especially difficult to interact with women.

This was until Penny Teller (Kaley Cuoco) moved in across the hall from Sheldon and his flatmate Leonard Hofstadter (Johnny Galecki).

The sitcom first aired on CBS in 2007, gaining a ton of fans from across the world that stayed tuned in until the show ended in 2019.

Despite this, viewers wanted to know more about Sheldon Cooper – so the production company developed a spin-off show.

It also highlighted how his unique intellectual capabilities made it hard for him to fit in at school and at home with his family.

Young Sheldon is currently airing on CBS and fans are eagerly awaiting the release of its fifth season.

All episodes of the Big Bang Theory is available to stream on CBS.