Better Call Saul fans were reaching for the tissues during the latest episode of the Breaking Bad prequel. Watching Kim Wexler leave Jimmy McGill was too much for viewers as they demanded to see the return of the character.

Sitting down for the release of Better Call Saul episode nine, fans were worried Kim Wexler could be in for a rough ride.

Knowing she doesn’t appear in Breaking Bad, it was evident she would need to leave the series at some point.

Losing his wife, it is only a matter of time before Jimmy McGill fully transitions to Saul and the fun starts. 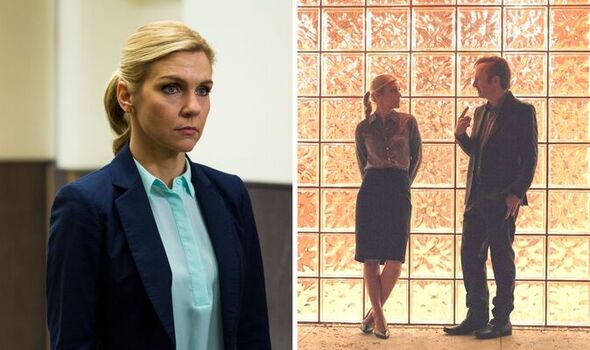 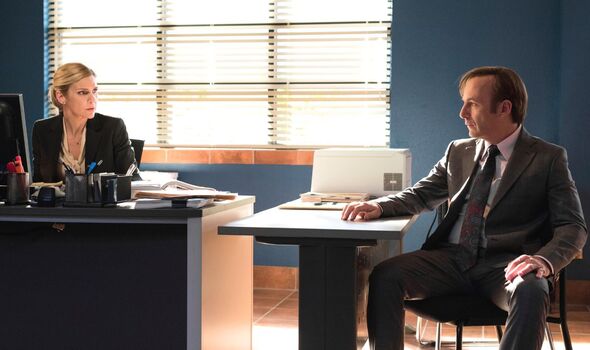 Ahead of the next instalment’s release, actors and producers showed up to tell media outlets how “heartbreaking” the storyline was about to get.

Teasing fans on her Twitter account, Rhea Seehorn who plays Kim wrote: “Oh man. This ep. So great, and sooooo….”

Executive producer Gordon Smith chimed in with: “Episode 9 is bigger and badder, and to my mind, even more heartbreaking than this one.”

Living up to that promise, fans reeled at the news that this would presumably be the end of the road for Jimmy’s wife. 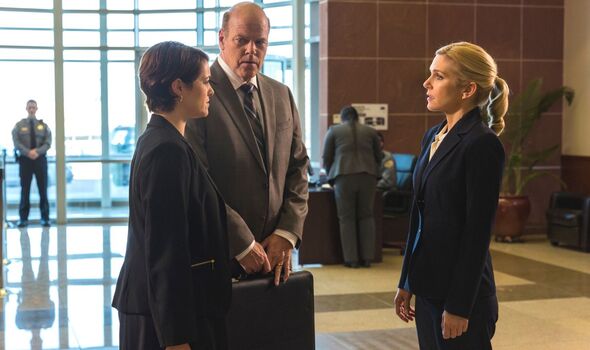 Playing out in the final minutes, it seems “Fun and Games” aimed to hit viewers hard not once, but twice at the same time.

Kim decided to simultaneously leave her marriage and the law.

Listing hazardous coupling as the reason the pair shouldn’t be together any more, she exits and the episode jolts forward in time to Saul Goodman’s new, extravagant life.

Fans of the show shared their feelings about the sudden farewell on Twitter and were in disbelief that it could be Kim’s last scene.

User @BishaBunny wrote: “Yep, Kim is definitely not sailing off into the sunset.”

Another user, @12Barty23 said: “Wow that was just tragic. That whole scene I felt so anxious and dread…”

Some fans however delighted at the new direction of the series towards a Breaking Bad era.

With only a couple of episodes left for the story to pan out, fans are eagerly waiting to see what will be in store for the show’s finale episode.

The only clue for the upcoming 10th episode being the introduction of a new player, audiences will have to wait another week to see the true extent of Kim’s departure.