Fans of Vince’s previous TV dramas were ecstatic as the writer and Rhea’s new drama has already received a two-season order on Apple.

The series is currently described as “a blended, grounded genre drama”, but more details are being kept under wraps.

Rhea herself tweeted: “I am OVER THE MOON excited about this!!!! Words cannot express. My heart is exploding!”

And her co-star Bob Odenkirk said: “OMG this is gonna be so great!! All the best people!” 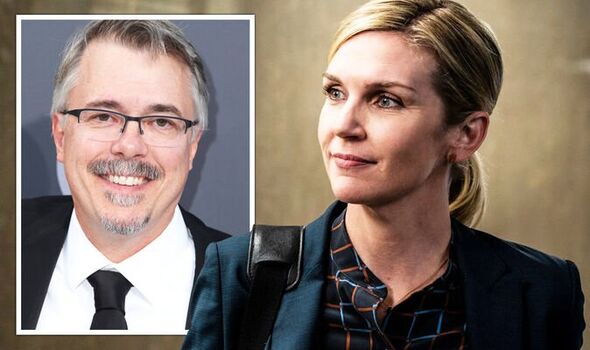 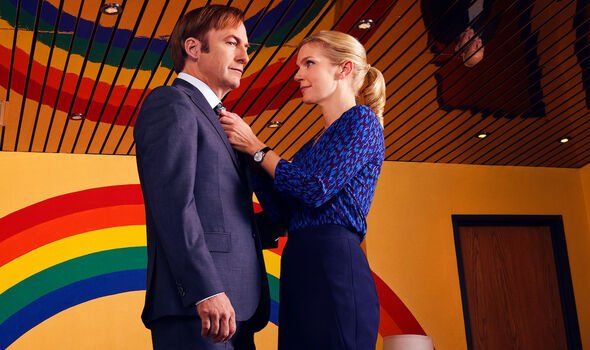 Fans of Rhea’s stunning work in Better Call Saul were equally excited, and took to Twitter in eager anticipation of her next role.

Jamie Blanks wrote: “Incredibly excited to see what the brilliant @Vince_Gilligan does next.

“I am one of his biggest fans and consider anything with his name attached to be essential viewing. Thrilled for @rheaseehorn that she gets her own show.”

Kathy Adler tweeted: “I am thrilled for you Rhea! You were perfect in BCS in every scene! I look forward to seeing you again!” 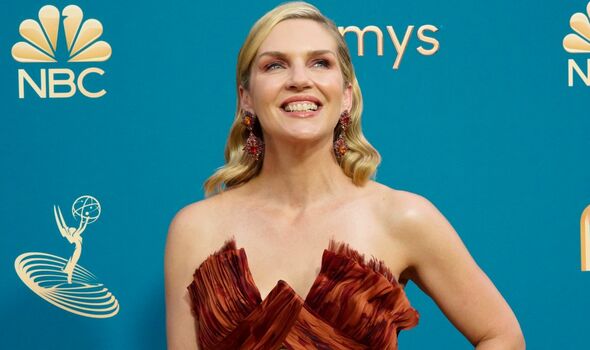 “Vince Gilligan can do no wrong currently and Rhea Seehorn as Kim was Better Call Saul’s secret weapon,” James Benmore said. “Thrilled to hear this.”

Redditor Naive-Air2866 commented: “I don’t think there would be any actor and showrunner combo that could be announced for a new show that would have me more excited than this.”

StrappinYoungZiltoid said: “I’m also really excited to see what Vince moves on to next and how his talent for crafting such well-realised characters carries over to another genre.

“It’s also exciting to see Rhea on board. It continues to blow my mind how the casting decisions for both Breaking Bad and Better Call Saul all ended up being so magnificent.”

And Angry_Walnut added: “The fact they’re already going ahead and giving it two seasons is awesome.

“I recently got Apple TV+ to watch Severance but guess I have to keep it now. This is how they get you haha, still so excited for this.” (sic)

Many others have commented on the uptick of quality for Apple’s recent output, which also includes the likes of For All Mankind, Ted Lasso, Bad Sisters and Black Bird.

Vince’s new series is said to be a departure from the cartel world he explored in Breaking Bad and Better Call Saul, and Rhea is unlikely to be reprising her Kim Wexler role.

Deadline has reported: “The new series is said to be set in our world while putting a tweak on it, bending reality and focusing on people and exploring the human condition in an unexpected, surprising way.

“Thought-provoking but not a morality tale, the series also is expected to carry the signature Gilligan tone that infuses drama with humour.”

And Vince said in a statement: “After 15 years, I figured it was time to take a break from writing antiheroes… and who’s more heroic than the brilliant Rhea Seehorn?

“It’s long past time she had her own show, and I feel lucky to get to work on it with her.”

Better Call Saul seasons 1-6 are available to stream on Netflix.