HUNKY Tom Bateman is set to rival Poldark as he strips off in new drama Beecham House.

The show kicks off next weekend and will no doubt inject a bit of spice into a usually dreary evening when the actor takes to the screen as John Beecham. 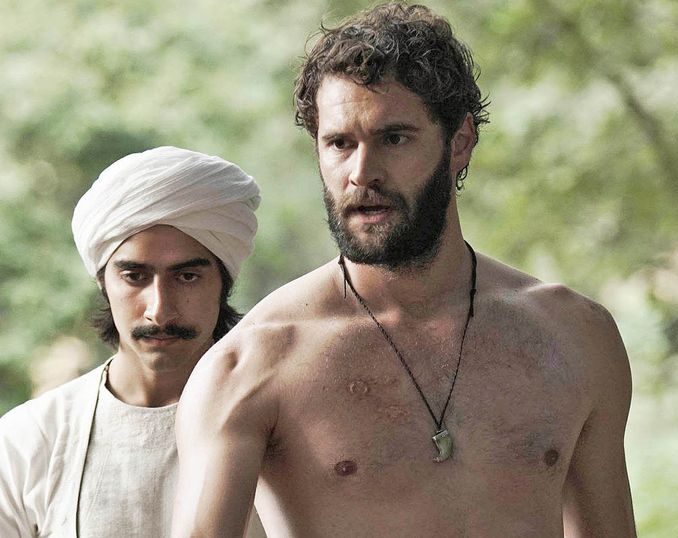 The new ITV series will see Tom, 30, play the Englishman, who moves to New Delhi to begin a new life as a trader.

Beecham House is set in 1795 and has been compared to period dramas such as Downton Abbey and Poldark.

And similarities are being drawn in more ways than one, as fans are sure to compare Tom's hunky character to Aidan Turner's, as the actor strips off in the first episode.

His character, John, will be seen chopping bushes with his top off after intruders were spotted hiding in them. 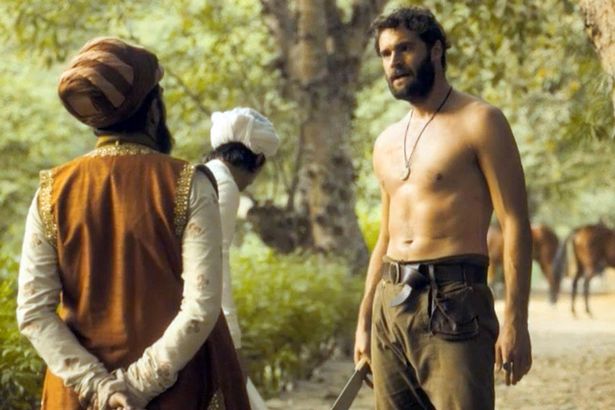 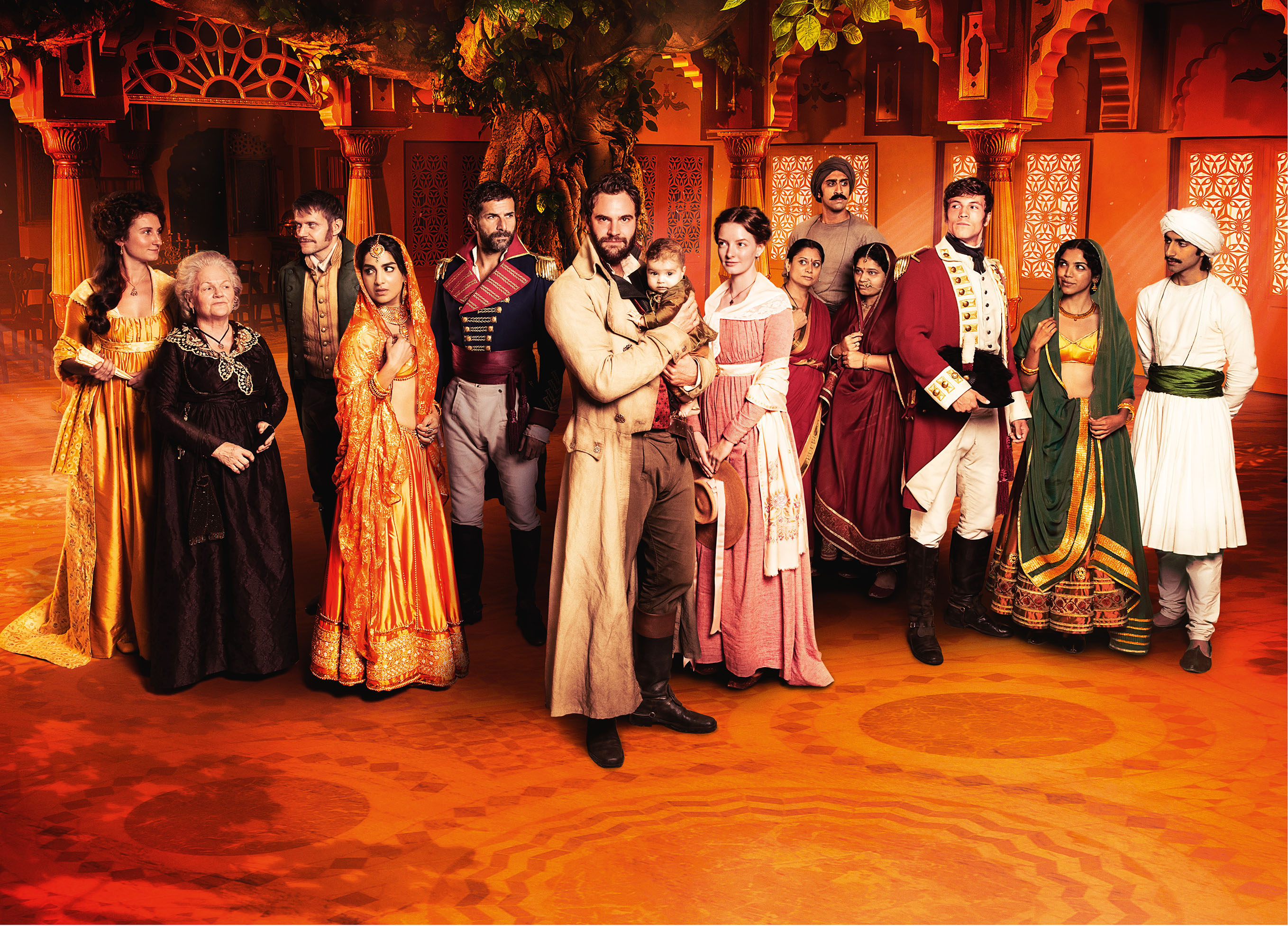 He told the Mirror that he doesn't mind showing off his toned torso on screen and insisted that it made sense due to the hot climate.

He said: "I knew there were certain boxes to be ticked. It made sense, he was doing it for a practical reason, spies can’t hide in bushes.

"Standing still in India you sweat, there is no way you’d be clothed.”

The show's director, Gurinder Chadha, added: "I fell in love with Tom as soon as I met him, as lots of women will do!" 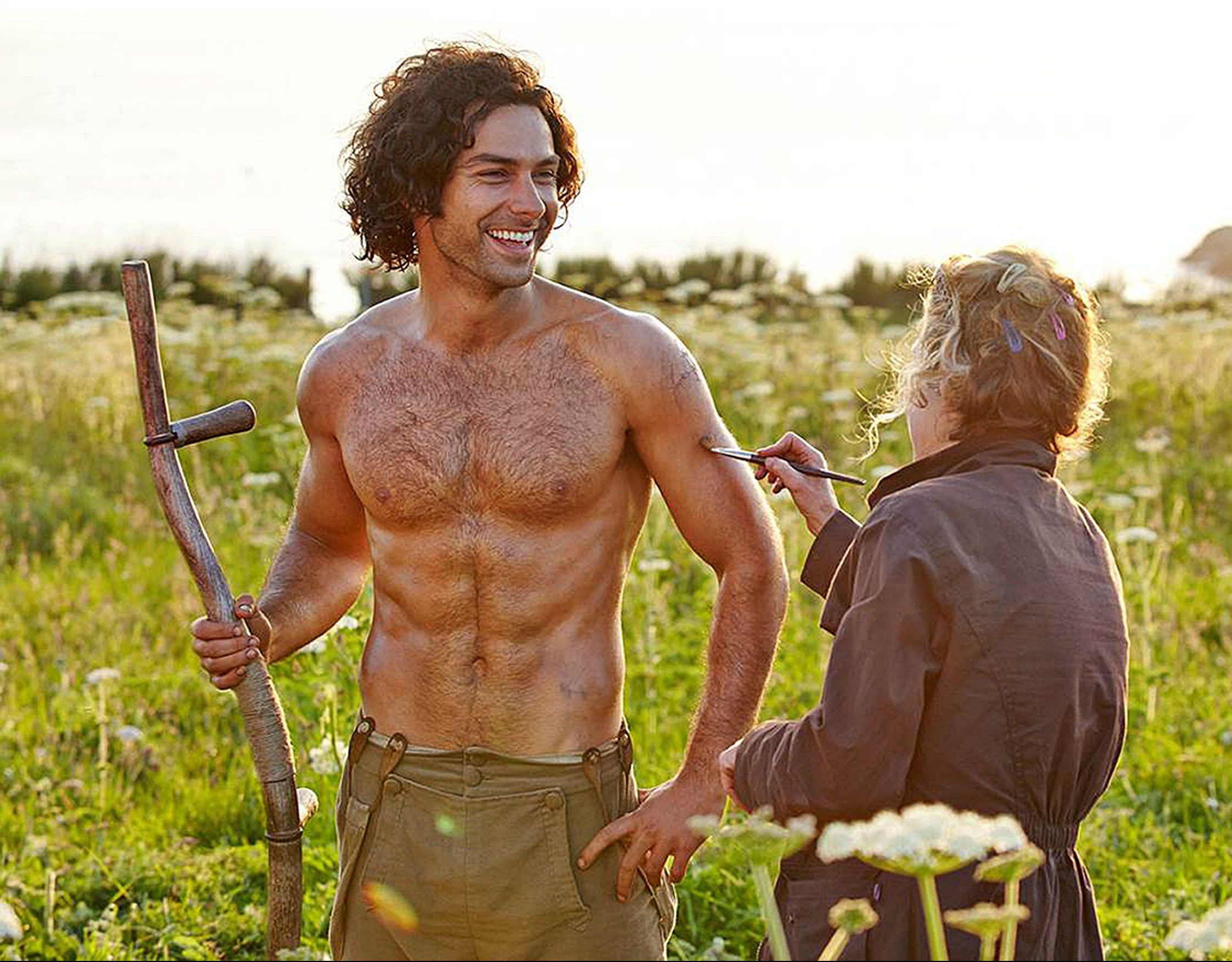 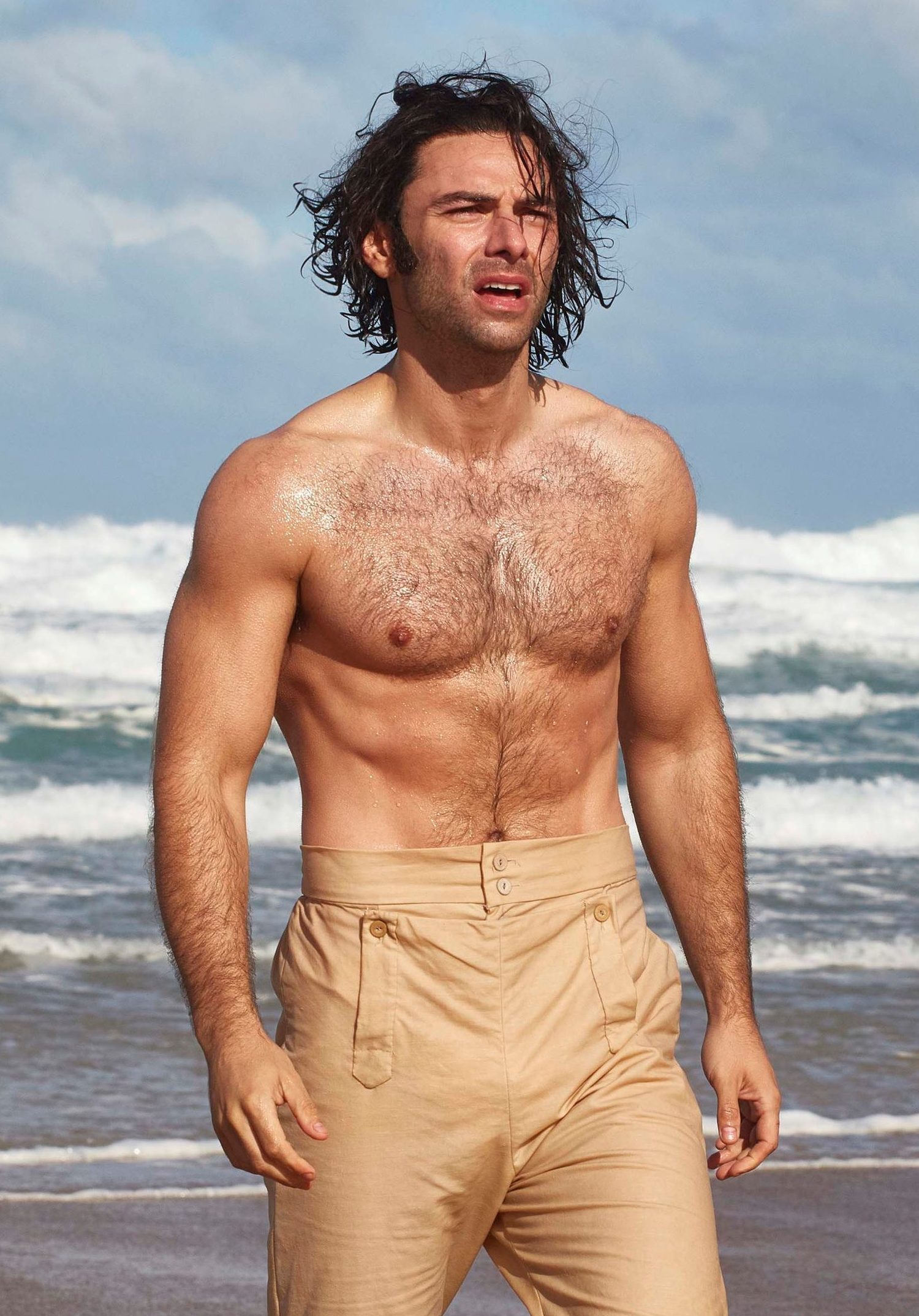 In 2016, Aidan Turner set viewers pulses racing when he went shirtless for a very famous scything scene on the Cornish Coast during series three.

This particular scene caused a frenzy, with Aidan later revealing to BBC Breakfast that he wanted to "sex up" scything.

The 35-year-old actor later got fans hot under the collar again when he returned with a shirtless scene in series four.

However, Aidan looked unrecognisable as he returned with a bushy beard for the series five premiere last week.

But, while Tom Bates is tipped to rival the actor with his shirtless scenes in Beecham House, their rivalry won't last long as Poldark bosses have already confirmed that the fifth series will be the last.

Beecham House follows the story of Tom's character, John, and what unfolds within his family and staff as they move into a new home in Delhi, India on the cusp of the 19th century.

However, the title character is clearly haunted by his past, and despite moving somewhere new, it won’t take long for disharmony and conspiracy to win out in the stunning surroundings.

Beecham House begins on June 23 on ITV at 9pm.