Bradley Walsh welcomed a host of new contestants onto the final instalment of Beat the Chasers this evening. However, ITV viewers weren’t impressed with the presenter when the first contestant Esnart appeared to respond with the correct answer during her quick-fire round but was denied a point by Bradley.

Esnart joined Bradley in the studio and revealed she was looking to win £100,000.

The contestant luckily got her first question right on Phoebe Waller-Bridge’s Fleabag despite admitting she hadn’t watched it.

Esnart got her second question wrong and was offered the chance to win £1,000 by taking on two Chasers with a 24-second advantage.

Read more: Doctor Who: Sacha Dhawan admits he was ‘sad’ over The Master role 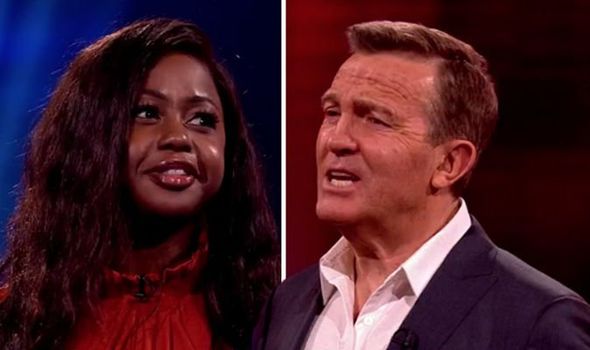 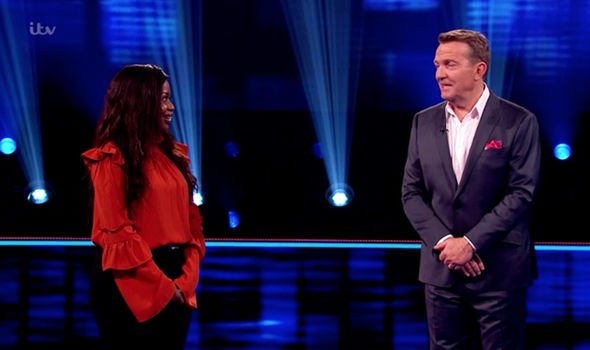 Esnart could have been in with a chance to win £100,000 but she would have had to defeat five Chasers with just a five-second advantage.

The contestant opted to take on four of the Chasers but viewers felt she was “robbed” of £50,000.

During her quick-fire round, Bradley asked Esnart: “Everybody wants to be a cat is a song from what Disney film?”

At this point, Esnart had 30 seconds remaining while the Chasers had 22 seconds. 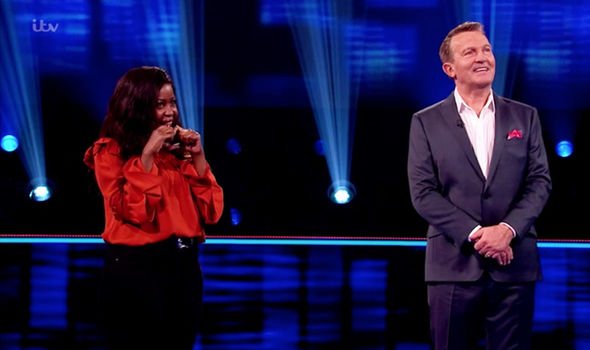 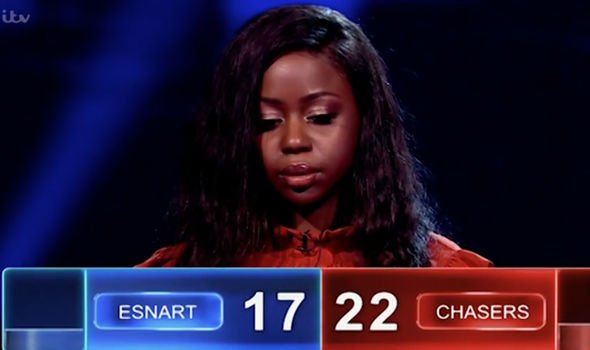 Esnart responded with the phrase “aristocrats” but viewers felt she had answered correctly with “Aristocats”.

The Beat the Chasers player got a further two questions wrong before her clock was frozen and it was time for the Chasers to answer a question again.

However, at this point, Esnart had 14 seconds remaining compared with the Chasers’ 22.

The contestant subsequently ran out of time and was defeated by the Chasers but fans of the show weren’t impressed.

ITV viewers felt the two words sound very similar and Bradley was “harsh” for not accepting her response.

One said: “Bradley Walsh should apologise, she blatantly got the correct answer with ‘Aristocats’ just pronounced it differently. #BeatTheChasers.”

“Esnart was robbed of that! She got the answer right #BeatTheChasers,” a second wrote.

Someone else shared: “I would have heard Aristocats, not aristocrats #BeatTheChasers.”

“Bit confused with the Aristocats answer #BeatTheChasers,” a fourth added.

Another tweeted: “We need to demand a rematch for her! She should have got Aristocats! #BeatTheChasers.”

“Wow, #BeatTheChasers – that was harsh on Esnart. Aristocats…? You knew what she meant,” a sixth said.

Beat the Chasers is available to watch on the ITV Hub.