Coronavirus has hugely impacted the film and television industry after the global pandemic spread earlier this year. Lockdown to contain COVID-19 led most productions across the globe to temporarily halt over safety fears. The global health crisis has also affected the industry’s award ceremonies including the BAFTA TV Awards this year as well as the Primetime Emmys across the Pond in America.

In May, the British Academy of Film and Television Arts confirmed both the BAFTA TV and BAFTA Craft Awards would still be going ahead but via an online medium.

Originally, the ceremony was going to take place on May 17 but was subsequently postponed due to the coronavirus.

BAFTA announced it would be a hosting a virtual ceremony due to coronarvirus with The IT Crowd and Travel Man’s Richard Ayoade presenting the ceremony via video link.

At the time, the star joked: “I am as surprised as you are that this is still going ahead.” 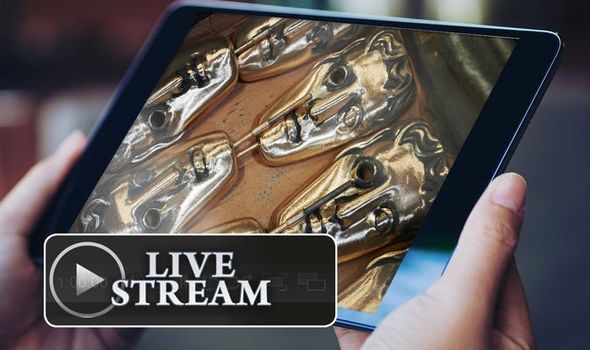 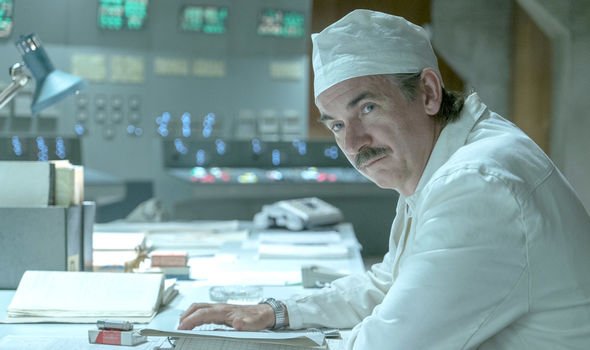 Other award ceremonies have also been held behind closed doors including the Royal Television Society Awards and the BAFTA Game Awards earlier this year.

The nominations for both events were revealed on June 4 with Chernobyl leading the way with a whopping 14 nominations including for Best Miniseries and Leading Actor.

While Netflix’s The Crown received seven nods with Phoebe Waller-Bridge’s Fleabag and Giri/Haji just behind with six nominations apiece.

Other nominees this year include His Dark Materials, The Virtues, Killing Eve, Sex Education and Top Boy. 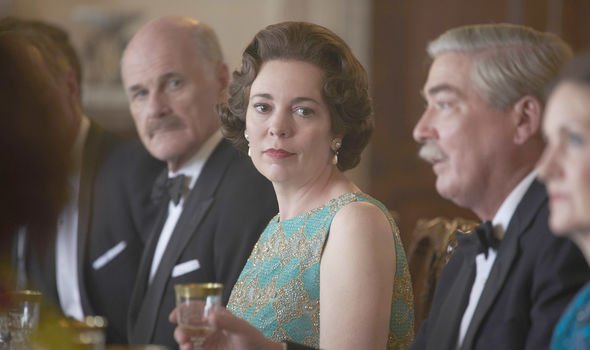 How to watch the BAFTA TV Awards online

There are a number of ways to watch the BAFTA TV Awards this evening (Friday, July 31).

The ceremony will be broadcast on BBC One tonight from 7pm and will last approximately 90 minutes.

You can stream the show via the BBC iPlayer, but you need an internet connection to do so. Following broadcast, the show will also be available on catch up.

Prior to the main ceremony, there will also be the Virgin Media BAFTA TV Pre-Show which takes the place of the regular red carpet programme. 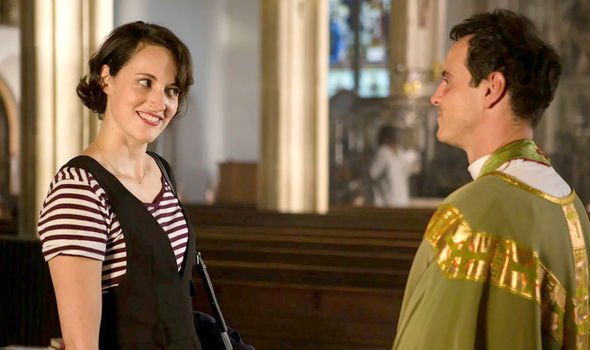 The BAFTA TV Pre-Show will be starting at 6pm and fans can watch it online via all of BAFTA’s main social channels such as YouTube, Twitter and Facebook.

There will be interviews with the nominees via video link as well as celebrity guest presenters.

The One Show’s Tom Allen will be hosting the pre-show and will be joined by The Inbetweeners Emily Atack.

This year, BAFTA fans will also be treated to some special performances from comedian and musician Tim Minchin, who has even written a song specially for the ceremony.

Viewers also got a sneak peek of some of the nominees after acclaimed photographer Rankin visited many to capture portraits for the show.

Additionally, Luther and The Wire star Idris Elba OBE will be receiving a special BAFTA for his creative contribution to television and commitment to championing diversity.

Elba said: “It’s a great privilege to be honoured with the BAFTA Special Award.

“It’s been a mission of mine to provide opportunity and access to emerging talent from diverse backgrounds in this industry, which is the same opportunity I received many years ago from open minded and diversity conscious casting.

“I thank BAFTA for recognizing myself and others who are dedicated to the same cause, as these are all necessary steps towards helping to shift the awareness and understanding of the diversity gap in entertainment.”