AN ANTIQUES Roadshow guest admitted she was terrified of a 'family dispute' after a small painting received a HUGE valuation.

Sunday's show took place at Morden Hall Park in London and saw expert Lawrence Hendra meet a lady who had brought in a small painting. 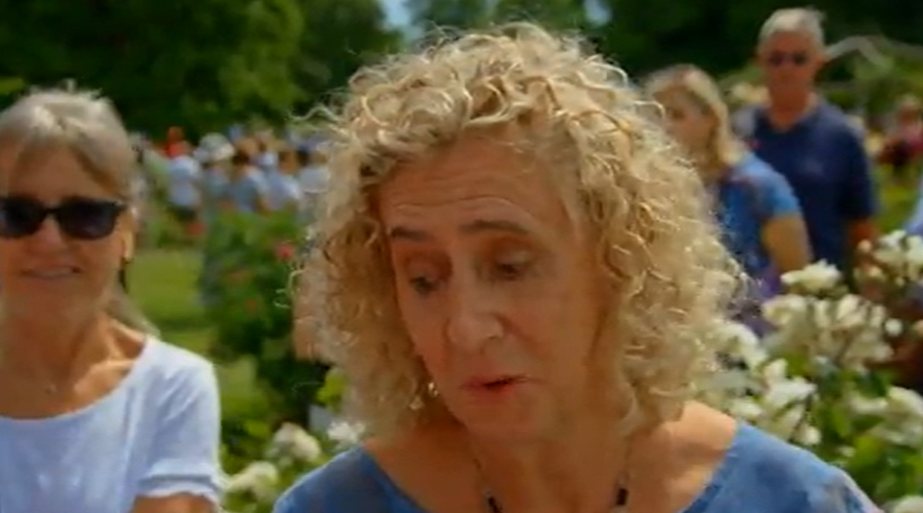 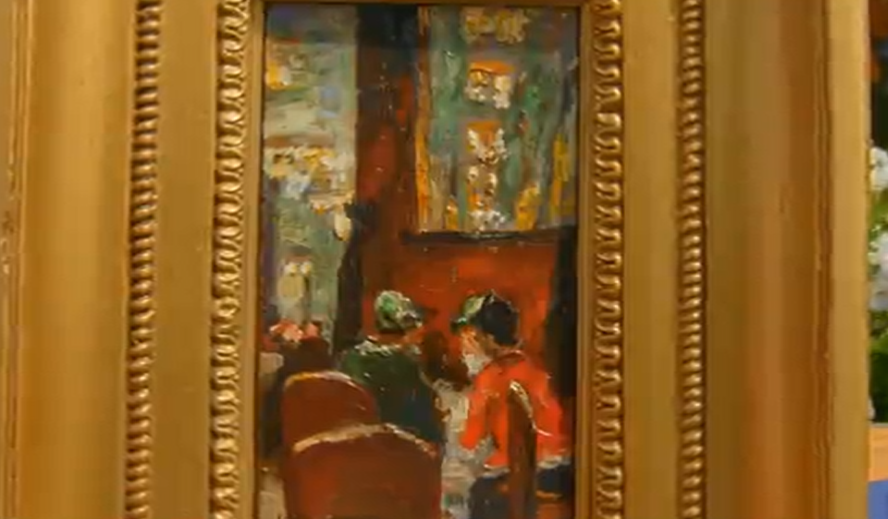 Lawrence said: "Some people might take a look at this little picture and perhaps think it's underwhelming, even a bit confusing, but I find it very interesting."

The lady explained it had belonged to her grandfather who was a German Jew, and who bought the picture in the early 1920s.

Lawrence explained how the painting was by a well-known German Jewish artist who used lots of colour in city life pictures.

He said that while works by the artist come onto the market "fairly regularly", this was a small work compared to his others and is "just as interesting".

He then came to the valuation and said: "If this was to come up at auction I think it would still sell in the region of £20,000.

As the crowd gasped, the woman looked shocked and said: "Wow, you have amazed me, I didn't think that."

She added: "Now I'm a bit worried, I hope we're not going to have family disputes about it!"

She then received a round of applause from the crowd as she beamed at Lawrence.

It isn't the first time the crowds at Antiques Roadshow have been left gasping in surprise on the show.

In a recent episode, they were left stunned after a man brought in three Indian daggers. 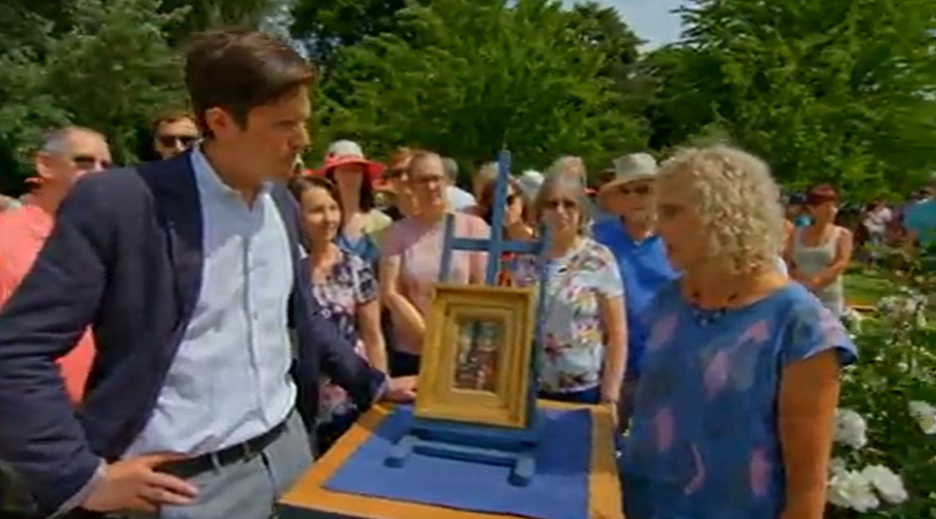