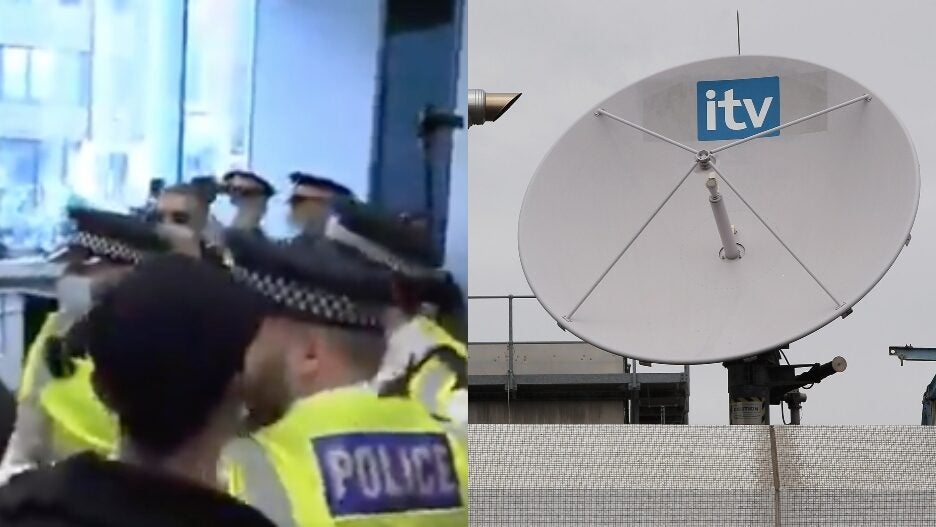 Over 100 people from an anti-vaccine passport rally in London converged on the building that houses news producer ITV. Protesters targeted journalist Jon Snow as he entered the building, according to the company.

“ITN staff including those working in ITV News, Channel 4 News and 5 News, have been advised to either stay in the building or stay away while the situation is being dealt with,” said a statement from a representative for the company. 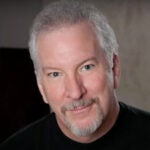 The spokesperson went on, “News organisations have provided a vital source of information during the pandemic. The abuse of journalists because of their reporting on coronavirus is a worrying development which ITN has been closely monitoring and actively ensuring staff are aware of precautions to avoid coming to any harm. This action resulted in journalists being prevented from being able to go about their newsgathering activities, something that ITN strongly condemns.”

Videos and photos from the scene show police on-site and clashes between security and protesters. StandUpX, a group that opposes vaccine passports and advertises itself as a defender of “rights,” posted a video of the breach and wrote, “ALL PROTESTORS ARE CURRENTLY TAKING OVER ITV/ ITN AS WE SPEAK! Head down now to join they are not leaving until we get our demands.”