The makeup artist looked like she'd enjoyed her night as she left the Strictly Come Dancing afterparty in the early hours. 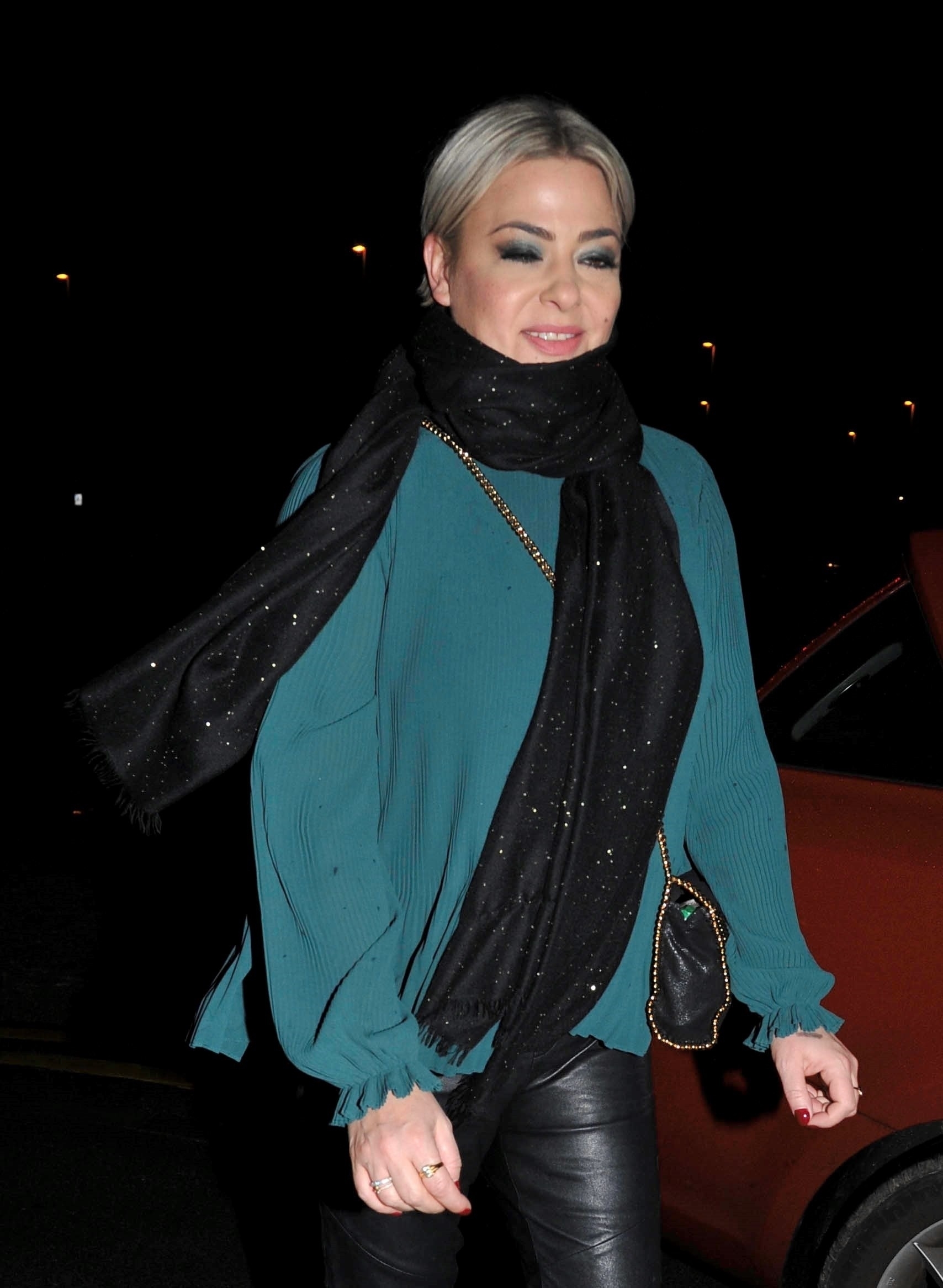 It's been a tough time for Lisa, 42, who is going through a tough time as she continues her divorce battle with her estranged husband Ant.

Last week The Sun revealed talks have broken down between the pair over a gag order.

It is now increasingly likely their dispute could end up in a public mud-slinging showdown at the High Court in London — something Ant is desperate to avoid.

Lisa is refusing to sign the non-disclosure agreement (NDA) — and Ant will not agree to a financial settlement until she does. 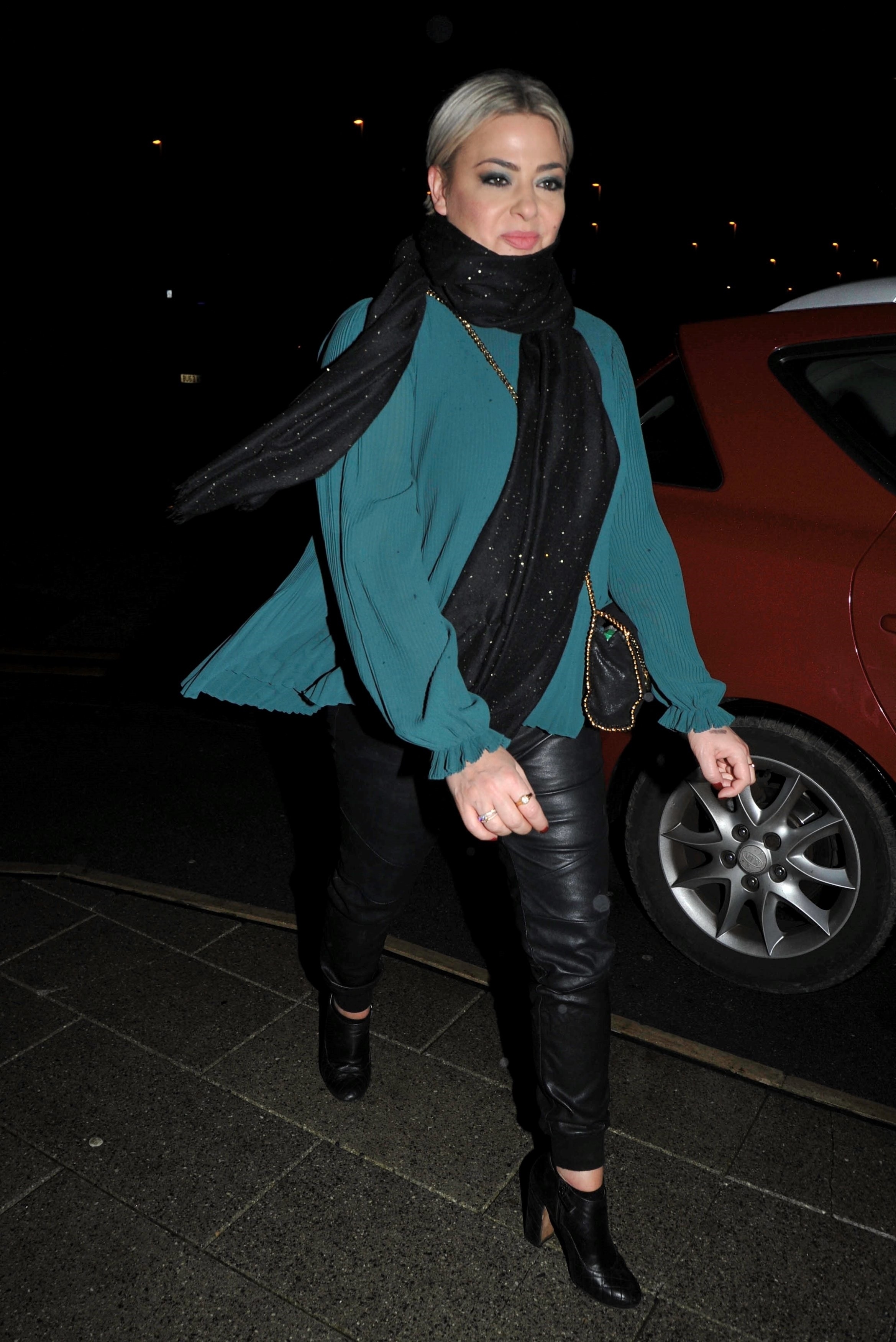 Sources close to Lisa’s camp say Ant’s side are sending regular legal letters, running up a massive bill thought to have already passed the £1.5million mark.

Ant’s legal team wants to avoid going to court, which could mean excruciating details of the couple’s 12-year marriage being made public.

After his drink-drive crash in March last year, time in rehab for addiction to painkillers and relationship with his former PA Anne-Marie Corbett — who Lisa considered a friend — Ant has rebuilt his image and been given a second chance by the public.

In order to protect his reputation from further damage, he is asking Lisa, 43, to sign a non-disclosure agreement (NDA) — and will not agree to a financial settlement until she does. 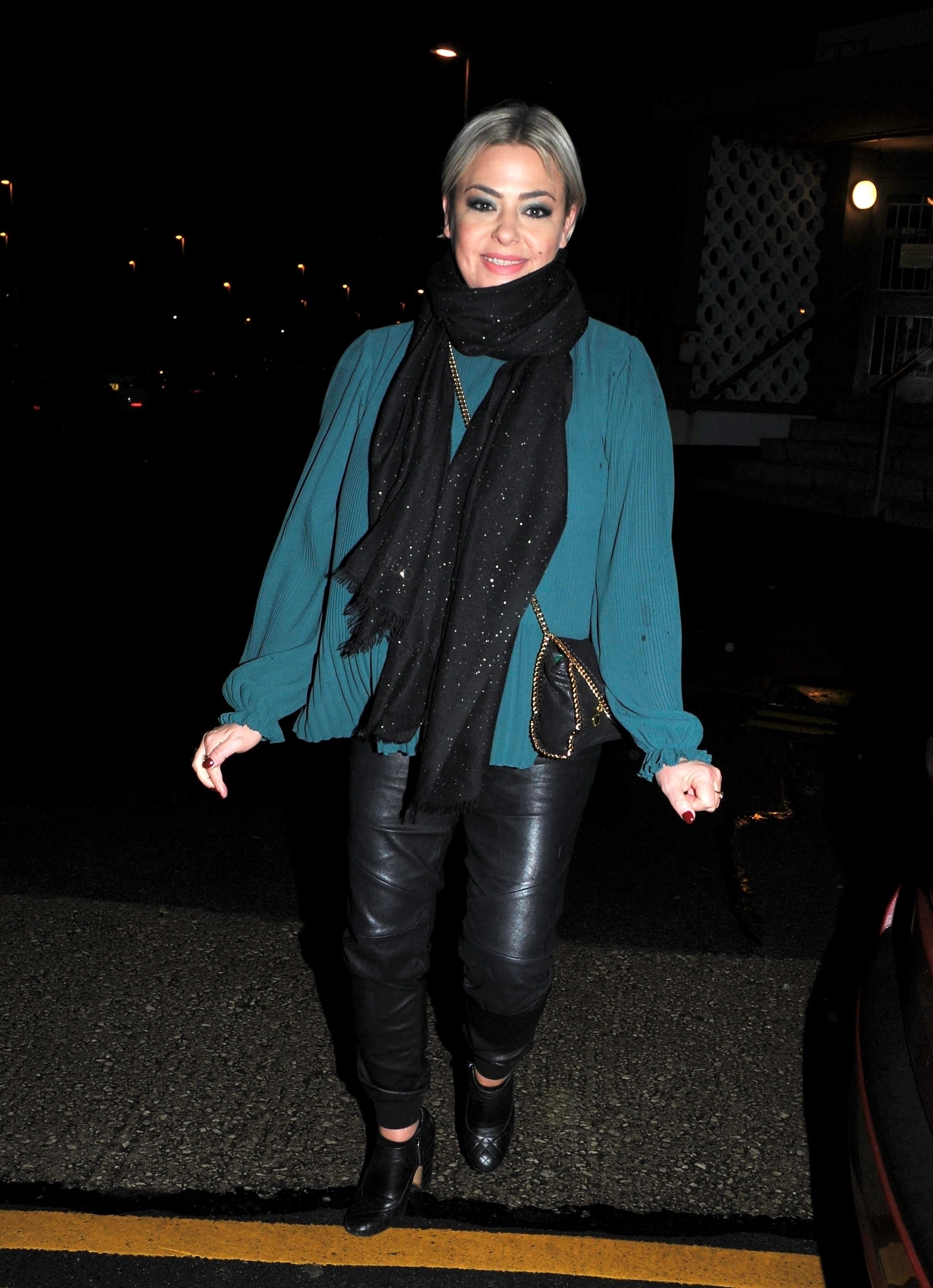 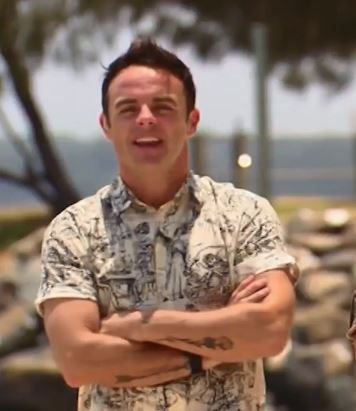 But Lisa is refusing to sign the so-called gagging order.

A source close to the couple told The Sun: “Lisa is an honest, loyal and decent human being. She isn’t interested in how much money she gets.

“She told her dad Derek on his death bed earlier this year that she would stand strong and she’s not about to go back on her word.

“She won’t sign an NDA. As far as she’s concerned, he is welcome to his money. 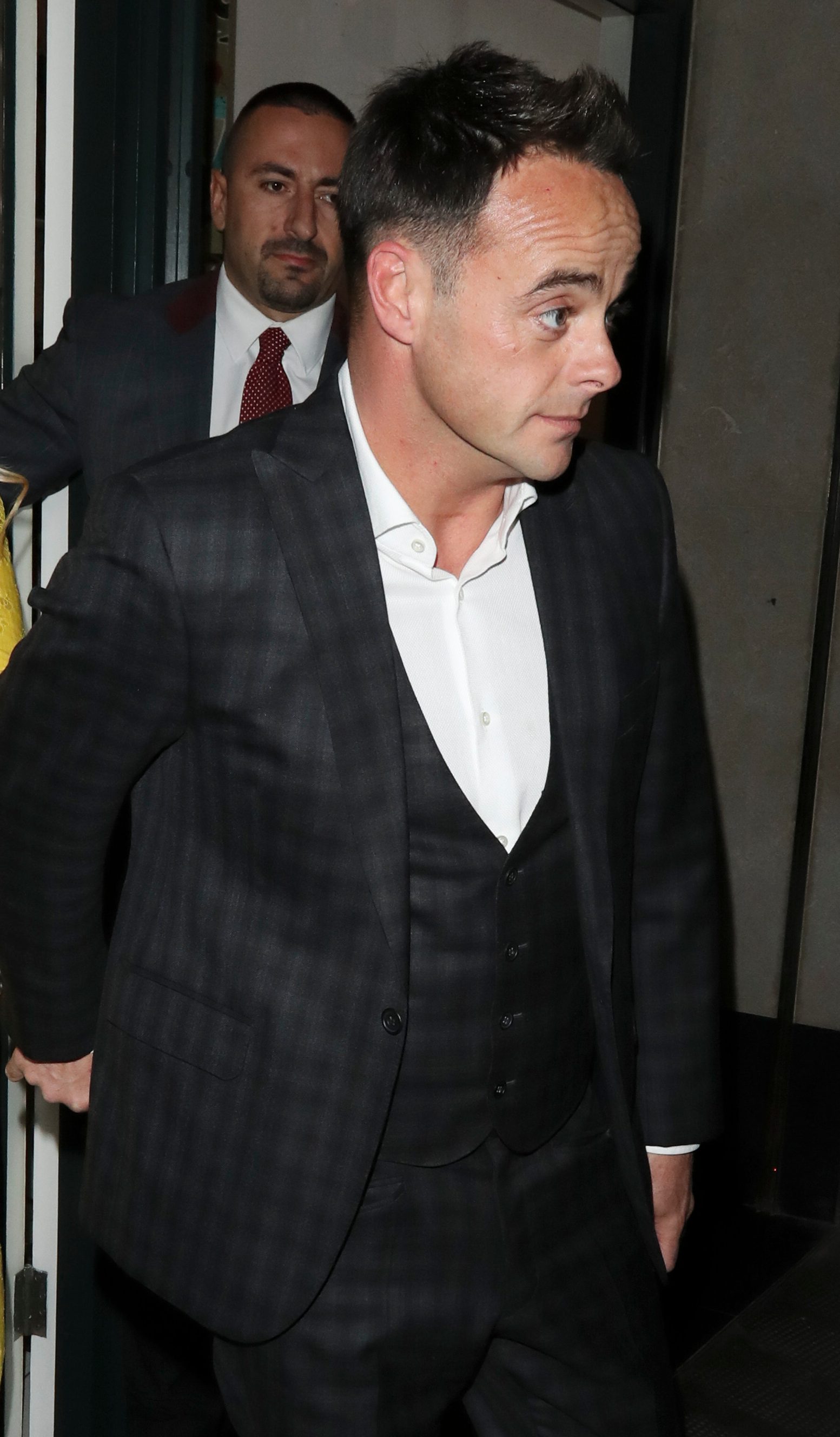 “It’s not about that for her. She’s appalled at the way she has been treated ever since they split up, by people she loved, trusted and called friends.

“He is sending her regular lawyers’ letters. The legal bill for this divorce is easily past the £1.5million mark.

“But Ant is underestimating her. She’s not scared any more.

“She is more determined than ever not to fold and to get what’s hers. She only ever wanted it to be fair. 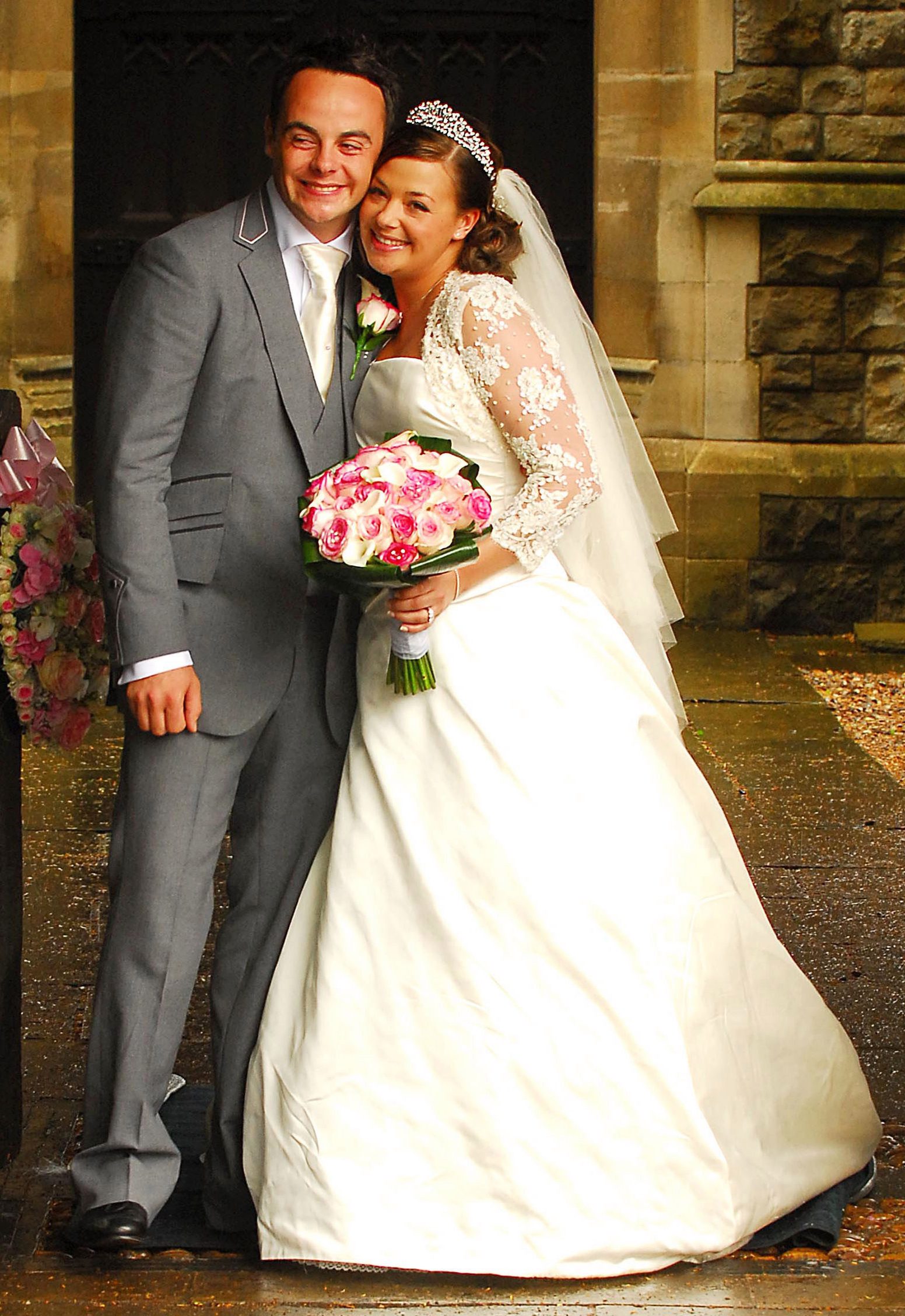 “She doesn’t want to be the one to ruin his career, but enough is enough.

“She is labelled bitter and twisted and the truth is she wants this to end — but she won’t be silenced.

“They were 19 when they met and they had nothing.

“Now, 23 years later, she needs to be gagged and told to go away?

“This is not just some pantomime or comedy show people can just laugh at and comment on. This is her life.”