ANT and Dec have already been spotted at the I’m A Celebrity castle in Wales – as preparations get underway for the 2021 series.

But on closer inspection, it seems it’s not the Geordie duo being very eager and is in fact just a cardboard cut out. 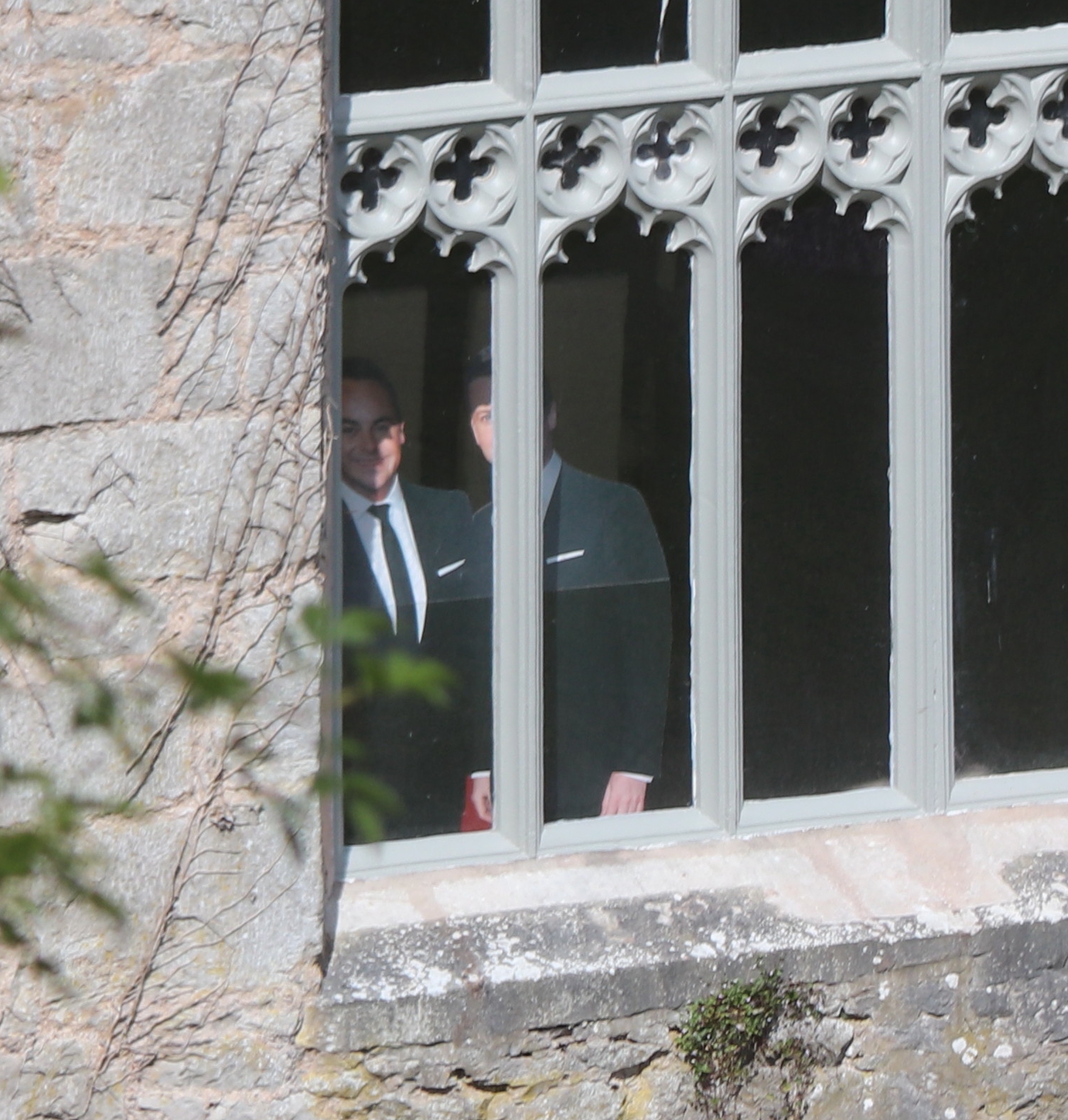 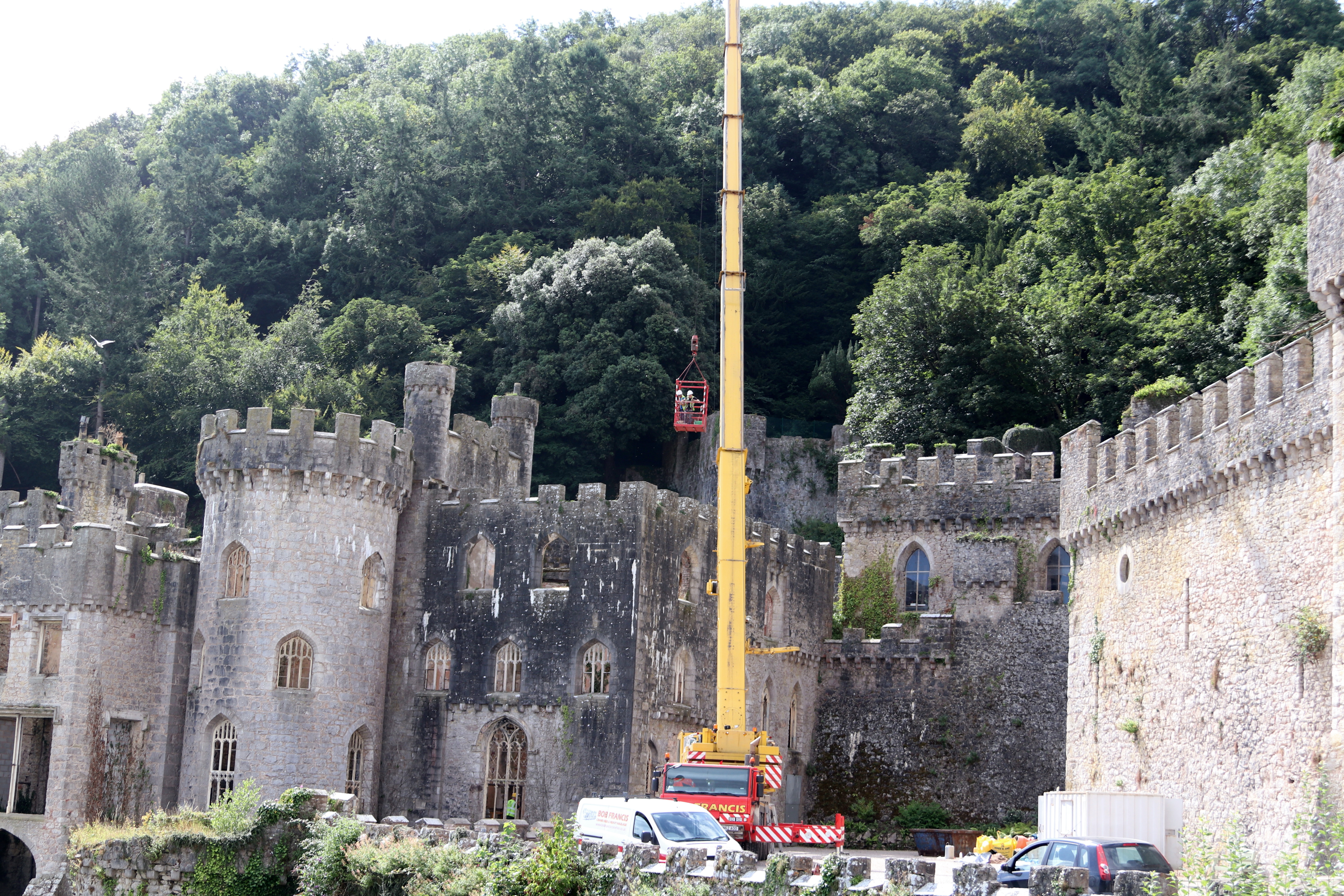 This week workmen have moved into Gwrych Castle to start work on making it show ready.

At the start of the month ITV bosses made a  U-turn decision on the filming location following crunch talks after fears Australia could shut its borders because of the ongoing pandemic.

The news meant the castle once again has to be transformed ready for the arrival of the famous faces later this year.

A crane can be seen in the grounds, while groundsmen look hard at work at the haunted ruins in Abergele.

Celebrities booked for this year’s series had previously been told that they should pack their bags for Australia, including hosts Ant McPartlin and Declan Donnelly, both 45.

An insider said: “It is with a heavy heart that I’m A Celebrity won’t be going back to Australia as hoped.

“Everyone working on the show was confident it would pan out but as time has gone on they have been forced to make some tough decisions.

“All the stars had been briefed about going to Australia and work had already started on getting the camp into shape.

“The government gave ITV the green light in March and it was full steam ahead.

“However the cons started to outweigh the pros and after a crisis meeting this morning they decided they had to revert back.

“The plan is now for all the stars to go to Gwrych castle in Wales.”

In January The Sun revealed how ITV bosses had secured the castle for this year just in case this happened.

The first show of the last series, won by Giovanna Fletcher, 35, was a ratings hit – getting 14.3million viewers tuning in.

It ended up being the second most watched series of the long-running show which started in 2002. 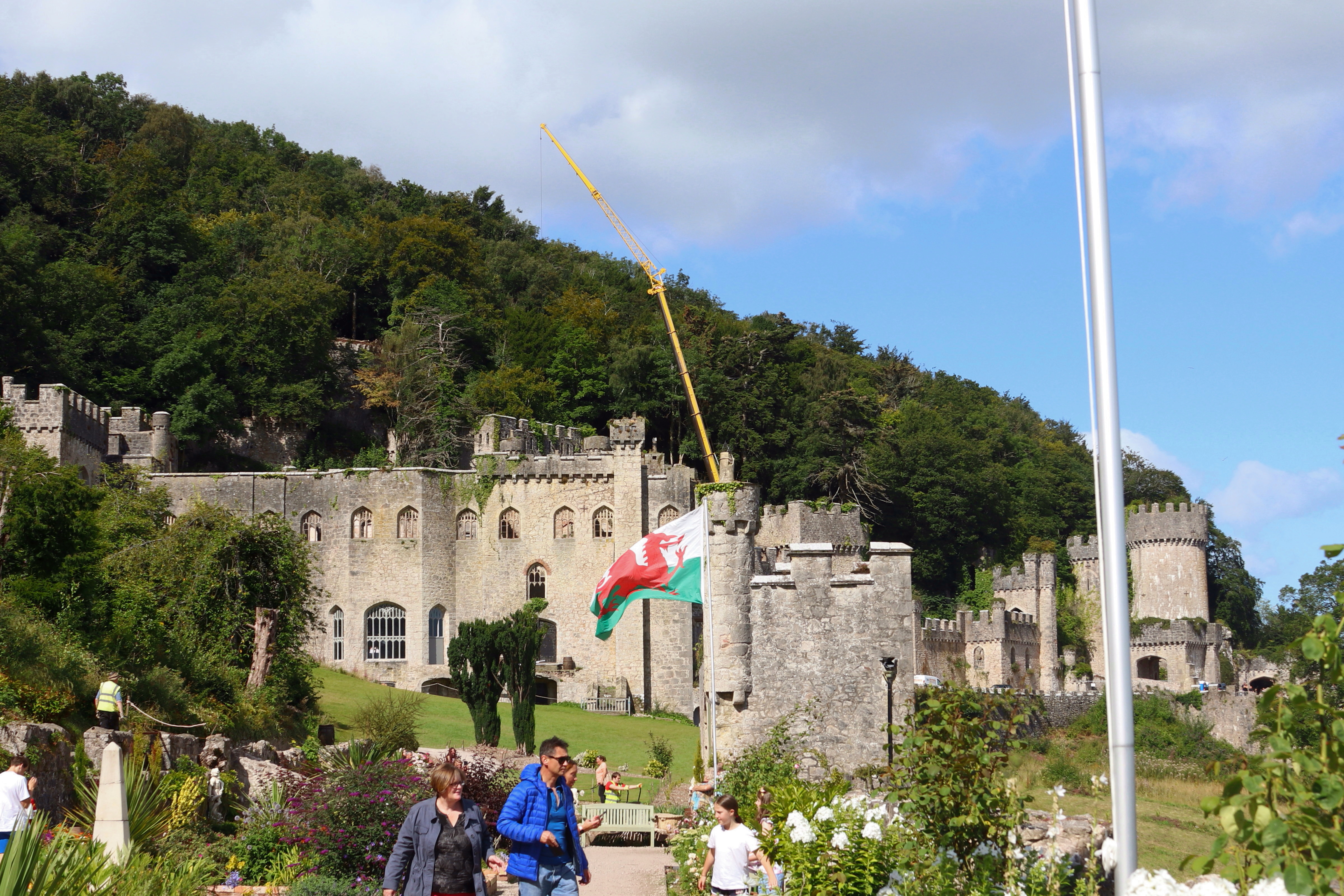 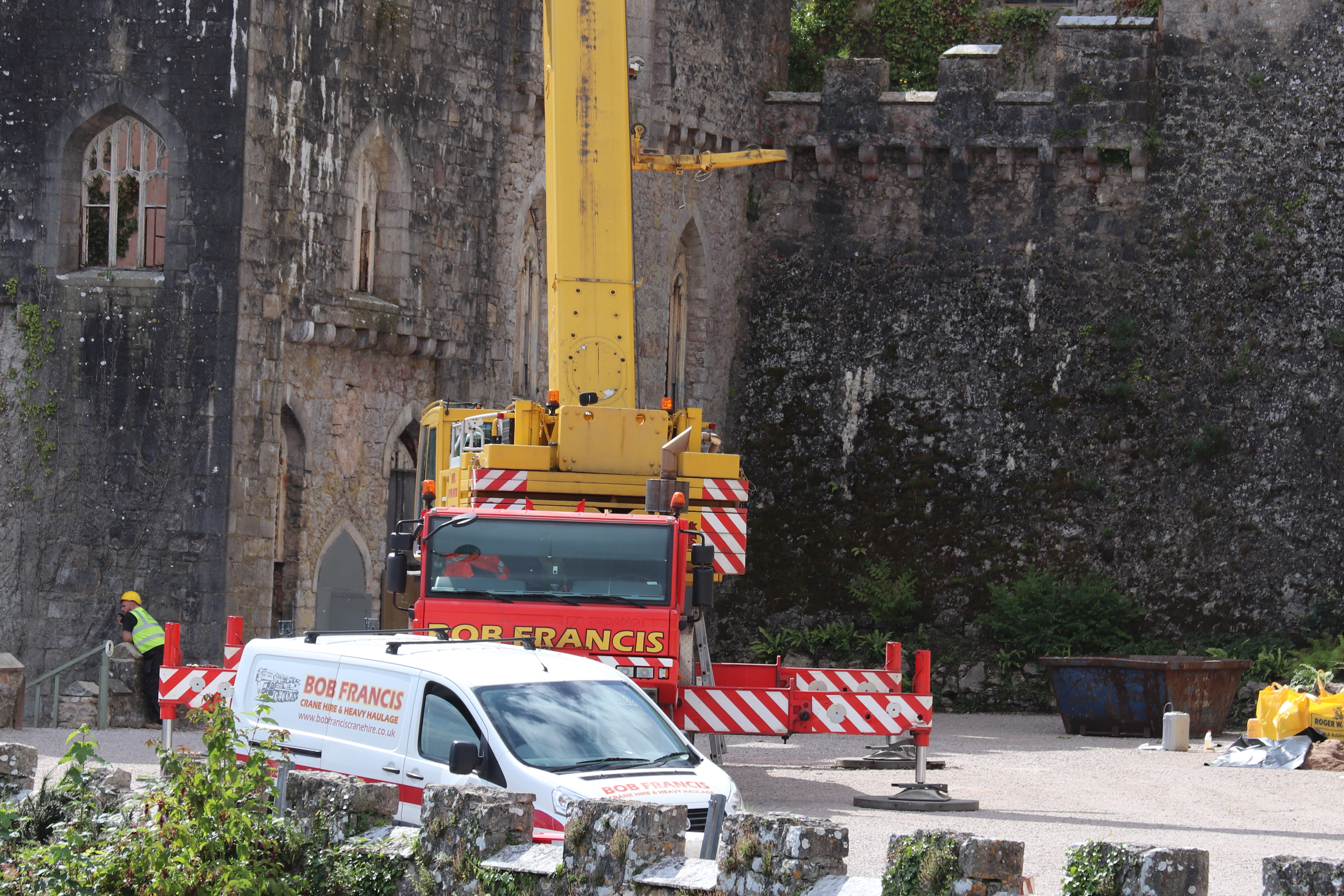 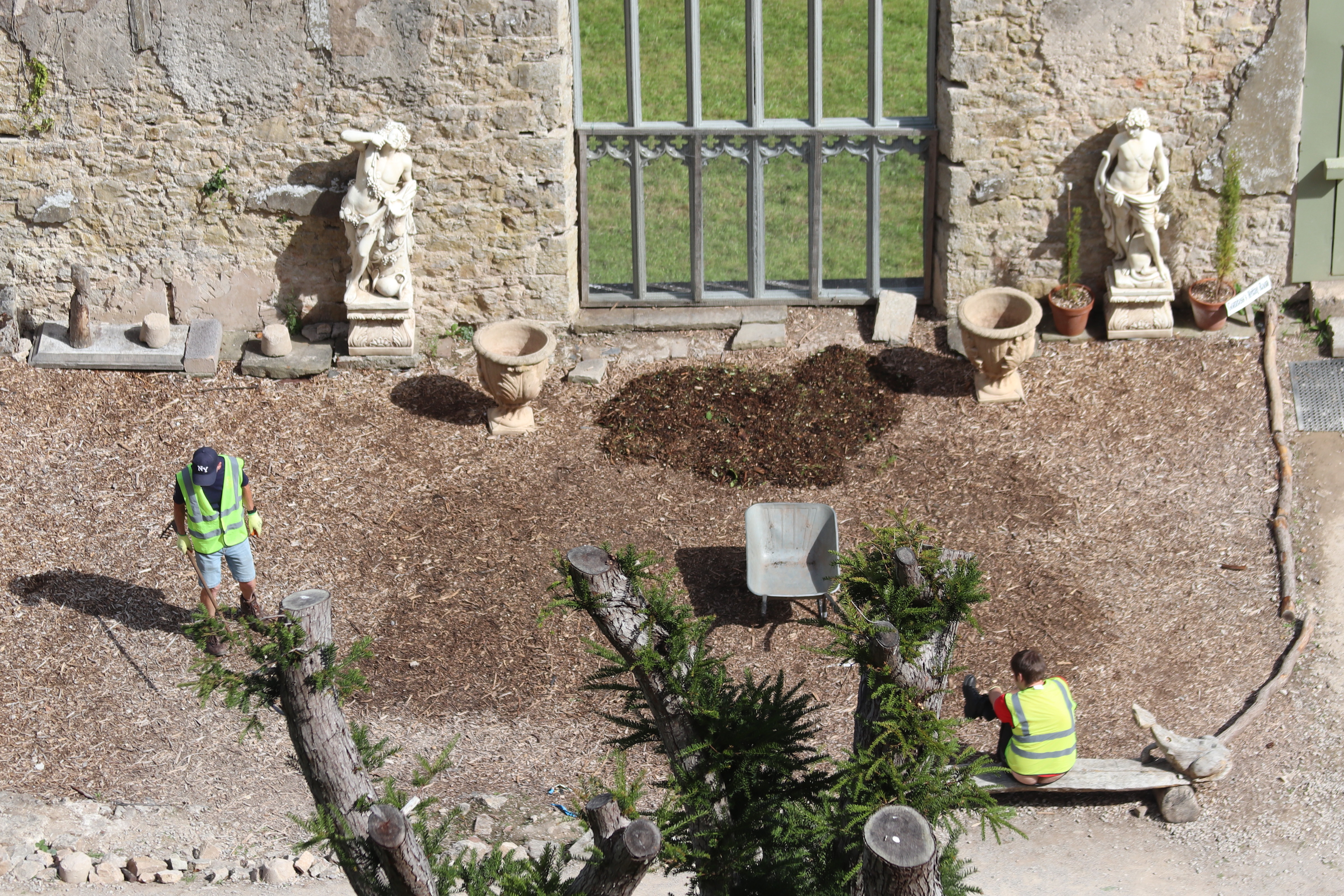