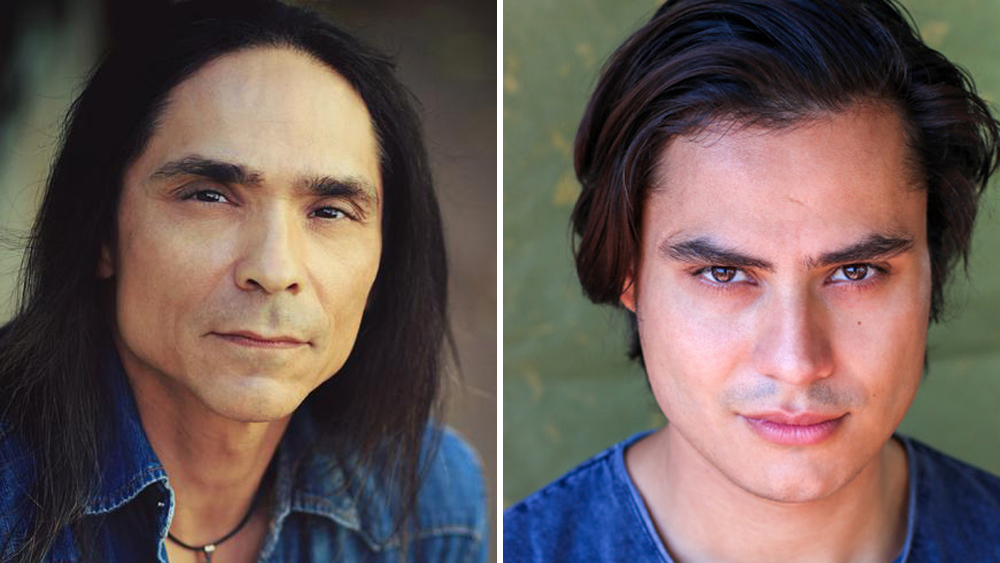 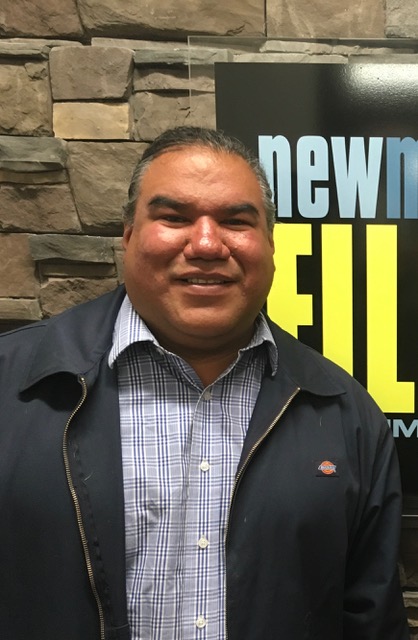 Dark Winds, which has received a six-episode order, is a psychological thriller that follows two Navajo police officers, Leephorn and Chee, in the 1970s Southwest, as their search for clues in a grisly double murder case forces them to challenge their own spiritual beliefs and come to terms with the trauma of their pasts. Season one is expected to premiere on AMC+ and AMC in 2022.

The project was developed through AMC’s straight-to-series model that involves the opening of a writers room. The room for Dark Winds, staffed entirely by Native American writers led by Roland, worked on scripts for several months. Based on that material, and with McClarnon and Gordon brought in to play the leads, the network gave the series a green light. 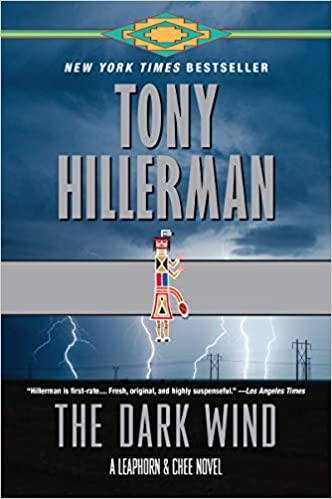 The cast, headlined by McClarnon and Gordon, will feature Native American actors. The series will be filmed largely in and around Native American lands, likely in New Mexico, with the full support and blessing of The Navajo Nation, said Dan McDermott, president of original programming for AMC Networks and AMC Studios.

“We’re thrilled by the prospect of authentically telling this story with a group of remarkably talented individuals,” McDermott said. “This is a rich and deeply unsettling psychological thriller set in a world we know viewers will appreciate experiencing for themselves.

In the 1991 film The Dark Wind, Leephorn and Chee were played by Fred Ward and Lou Diamond Phillips, respectively. In the 2002 three-part Skinwalkers, part of PBS Mystery!, the duo were played by Wes Studi and Adam Beach.

McClarnon, known for his roles in Fargo, Longmire and Westworld, was a series regular on National Geographic’s Barkskins and on AMC’s The Son. He is recurring on the upcoming FX series Reservation Dogs and Disney+’s Hawkeye, and will be seen in the upcoming film The Last Manhunt with Jason Momoa.

Like McClarnon, Gordon also was a series regular on an AMC Networks show, SundanceTV’s The Red Road. The Twilight Saga alum recently recurred on the CW’s Roswell, New Mexico.

Here are statements about Dark Winds from the key creative auspices behind the series and Navajo Nation President Jonathan Nez:

I read my first Tony Hillerman novel in 1986 while filming in New Mexico and was immediately hooked. Hillerman is a master storyteller, his writing is full of mystery and suspense, set amidst a background that blends traditional oral stories of Native American culture and landscape. I am happy to partner with George R.R. Martin and AMC on this project, and am especially grateful for the collaboration with President Nez and The Navajo Nation.

Tony Hillerman was one of the greats, as every mystery reader knows. Down here in the Southwest, Joe Leaphorn and Jim Chee are as iconic as Sherlock Holmes, Hercule Poirot, Philip Marlowe, and Travis McGee. When my friends Robert Redford and Chris Eyre asked me to help bring Leaphorn and Chee back to television, I could not agree fast enough. We have great source material in Tony’s novel ‘Listening Woman,’ a great pilot script from Graham Rowland, a great director in Chris… and what a pair of leads, with Zahn McClarnon as Leaphorn and Kiowa Gordon as Chee! Our plan is to shoot in New Mexico, in and around Santa Fe and on the Navajo reservation, and we are bringing in as many Navajo and other Native Americans as possible, as writers, directors, cast, and crew, to capture all the magic and mystery and wonder of the Land of Enchantment. Thanks to AMC for making it possible. Tony Hillerman wrote a lot of amazing books, and it is our dream to adapt as many of them as we can.

As a Native American and a writer, the opportunity to work with iconic storytellers like Robert Redford and George R.R. Martin to tell a story in this world, with Native American leads, and do it at AMC, home to some of the most acclaimed dramas of all time, is a dream come true.

I am honored to be asked to star as the lead in this innovative series for AMC and to Executive produce. To have the support and to be a part of a team which is led by two iconic visionaries as George R.R. Martin and Robert Redford is something to which I’ve always aspired. I believe as Indigenous people we are in a new era of progress in TV and film representation.

Over the past 25 years, it has been my goal to celebrate the telling of Native American themed stories from a Native American perspective with characters we can all relate too. With this television series and the support of AMC, the Great Navajo Nation and George and Bob, we are creating opportunities behind and in front of the camera while making great entertainment in the beloved American Southwest.

We are excited to welcome Chris Eyre, AMC Studios, and the industry’s top executives for the production of Dark Winds, part of which will be filmed on the Navajo Nation. I also welcome my friend, Robert Redford, back to our Nation once again. This week, the Navajo Nation lifted more Covid-19 restrictions to welcome visitors and tourists back to Diné Bikéyah. We look forward to welcoming the film crew and we hope this will serve to draw more interest from production companies and draw more tourists to boost our economy and contribute to the ‘Buy Navajo, Buy Local’ initiative. Thank you to everyone involved in this great venture with the Great Navajo Nation!