AMANDA Holden looked incredible as she arrived at Britain's Got Talent auditions in London.

Auditions for series 16 of Britain's Got Talent kicked off today and judge Amanda, 51, was snapped on her way looking as stylish as ever. 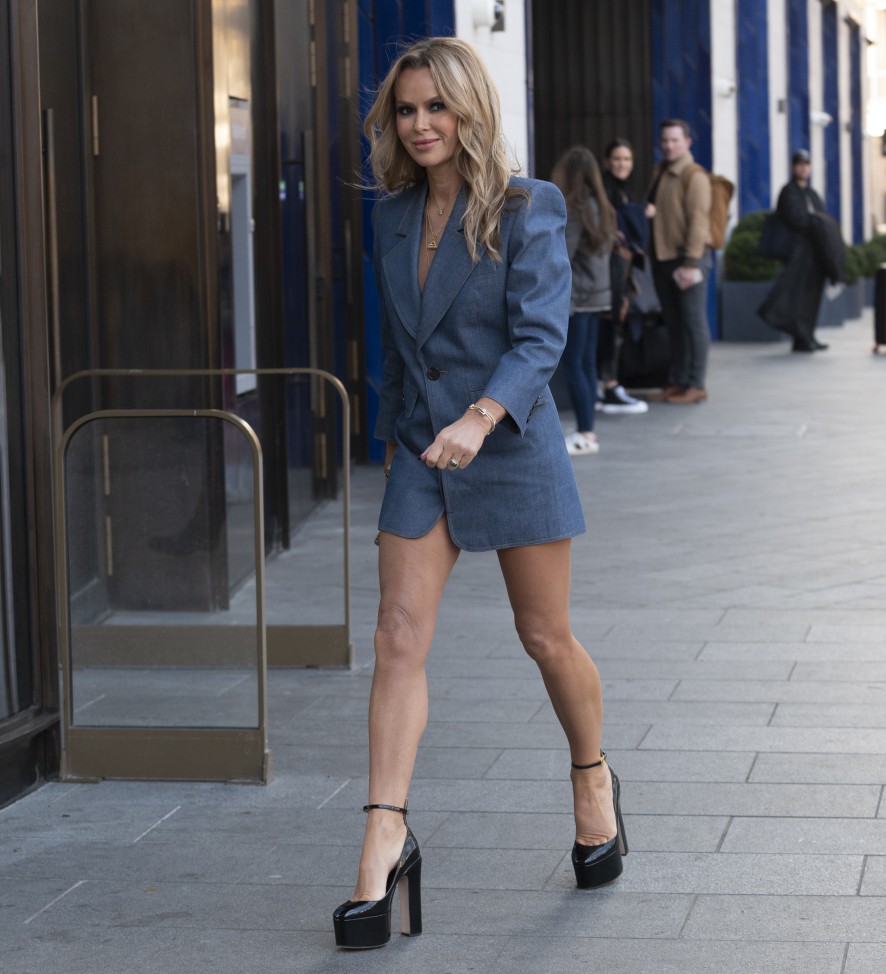 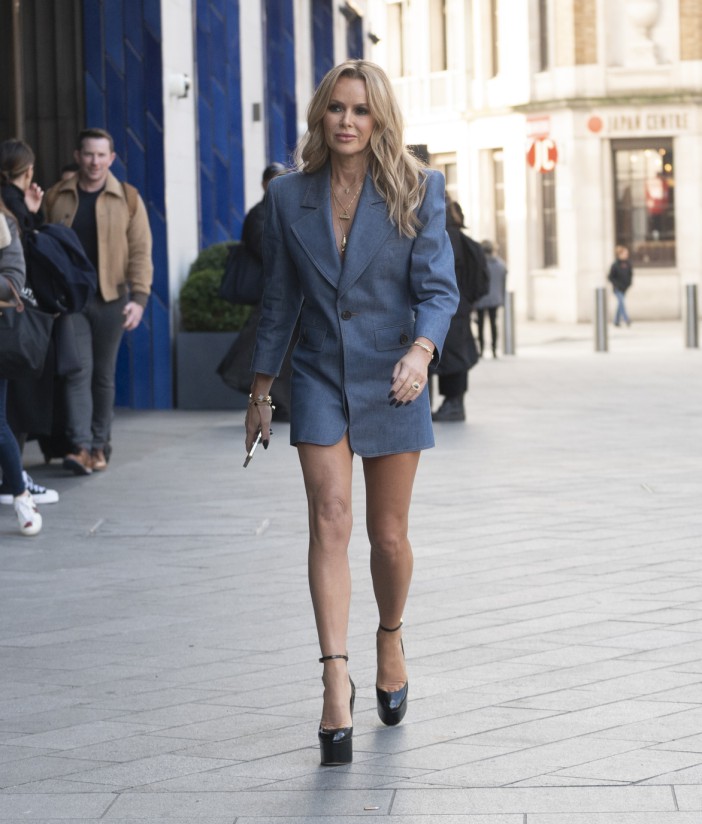 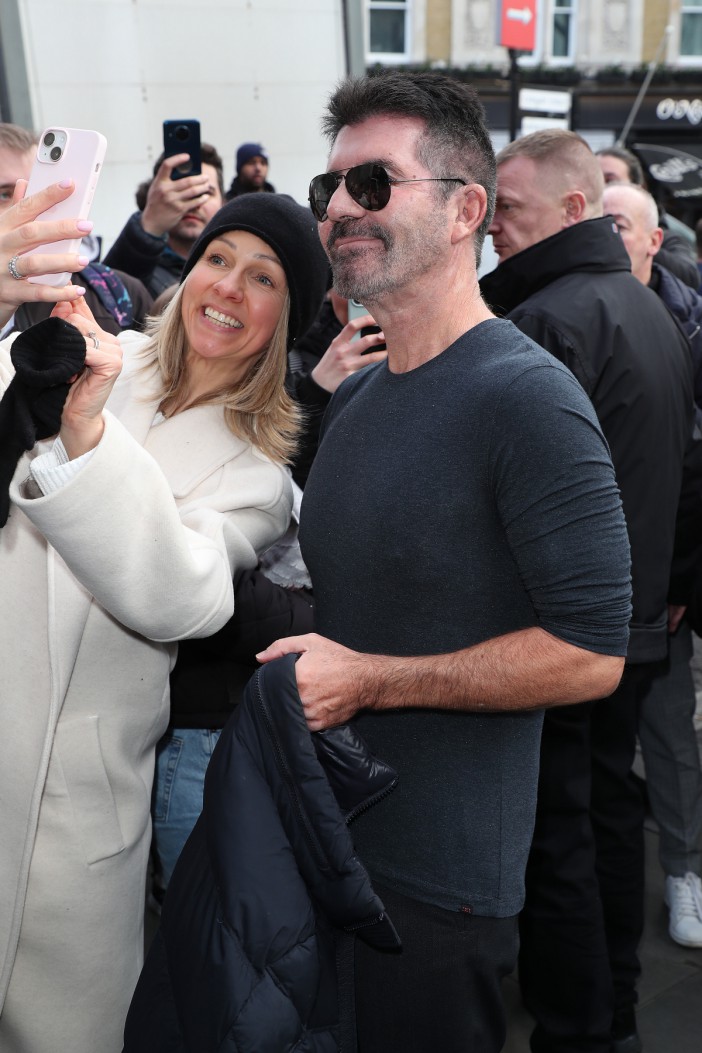 Turning up the glamour, Amanda opted for a navy mini blazer dress that perfectly flaunted her endless legs.

She teamed the dress with a pair of platform heels and wore her signature blonde hair in loose waves.

Dressed in his typical uniform of a plain t-shirt and dark jeans, Simon, 63, happily posed for snaps with waiting fans.

It comes after The Sun revealed Amanda and her fellow judge Alesha Dixon were involved in a bitter pay row.

We told how the ladies were left unimpressed with newcomer Bruno Tonioli who was drafted in to replace David Walliams on the same salary as them, thought to be £850k.

A source said: “Amanda has been on BGT for 17 years, while Alesha is going into her eleventh year.

"They don’t think it’s fair a newcomer could walk into the show and be handed the same deal as them.

“It’s a bit of a headache for BGT given filming for the next series begins at the London Palladium on Tuesday.

“Bruno was still ironing out his contract on Friday too so it’s all very much down to the wire."