ZLATAN IBRAHIMOVIC appears likely to pen a new one-year contract extension at AC Milan, after appearing in their kit launch for next season.

The Swede signed a short-term contract at San Siro back in January, returning to his former side until the end of the season. 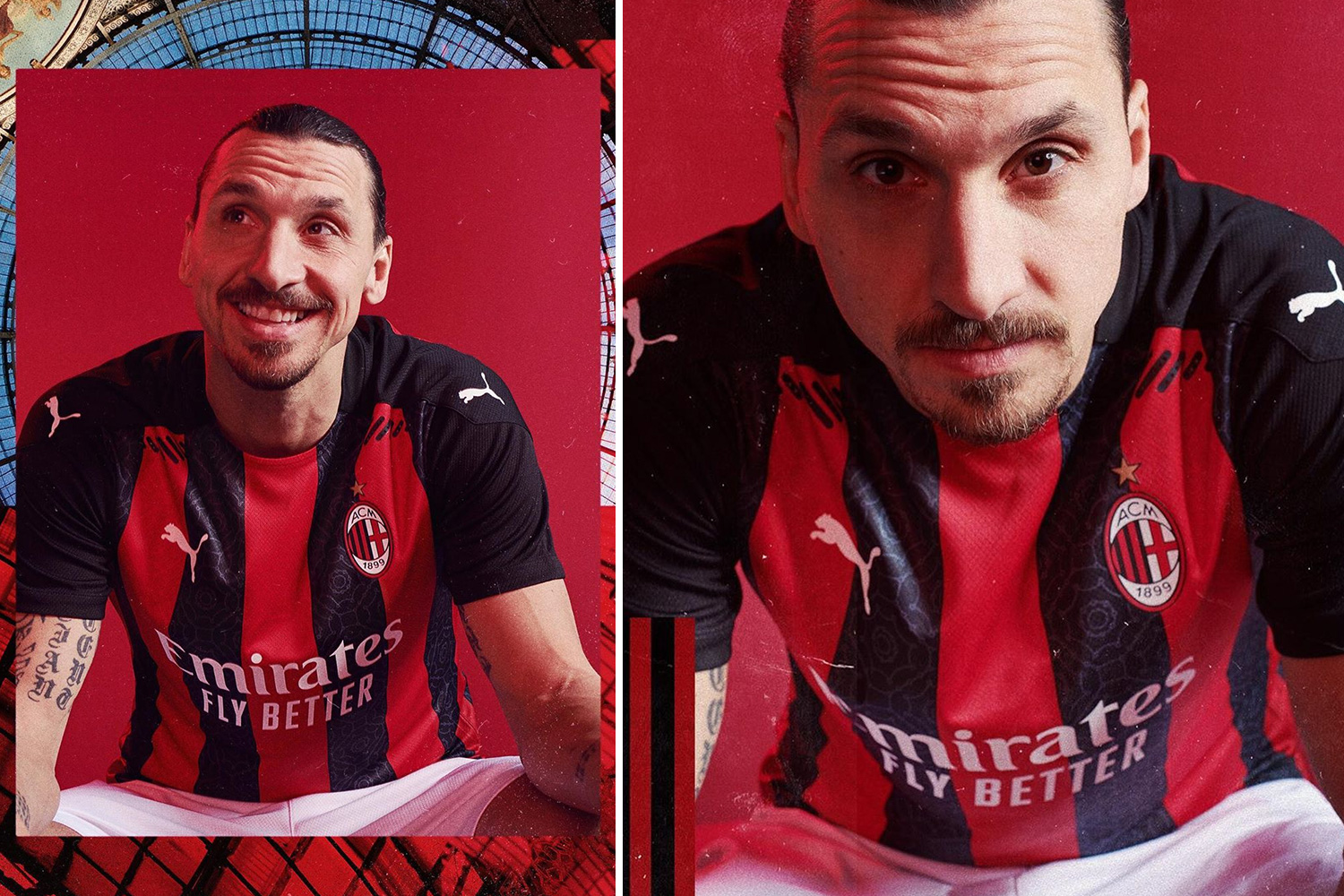 But it looks like Ibrahimovic, 38, will be sticking around a while longer yet – having modelled next season's new home strip.

The ex-Manchester United striker can briefly be seen smiling and staring into the camera during the glossy Puma production.

He also appears to feature at the end, as a tall, imposing looking figure, obstructed by the lighting – stretches his arms out in a jubilant, dominant stance.

Ibrahimovic left Man United for LA Galaxy back in 2018, going on to score 53 goals in 58 games for the MLS side.

He then returned to AC Milan, with his appearance coinciding with an upturn in Stefano Pioli's side's fortunes.

Ibra bagged eight goals in 18 games upon his return, as well as laying on four assists for his team-mates.

And now the seemingly age-defying 6ft 5in hitman looks likely to stay, in what will be a blow to any Leeds United fans that still harboured faint hopes of signing him this summer.

The Yorkshire club's owner Andrea Radrizzani had revealed that he tried to sign Ibrahimovic back in January.

Ibrahimovic's potential renewal appears a U-turn from what he said just one week ago.

The PSG legend had hold Sky Sports Italia: "I still have three games, still ten days, nobody said anything to me and I don’t expect anything else.

"There are things that we cannot control, but that seems strange to me, but we are doing great things.

“We play with great confidence and we believe in what we do.

“When I arrived we are second or third in the standings, it means it is not bad.”