A YOUNG Manchester United fan has become an internet sensation after offering to trade his MUM in return for Marcus Rashford’s shirt. 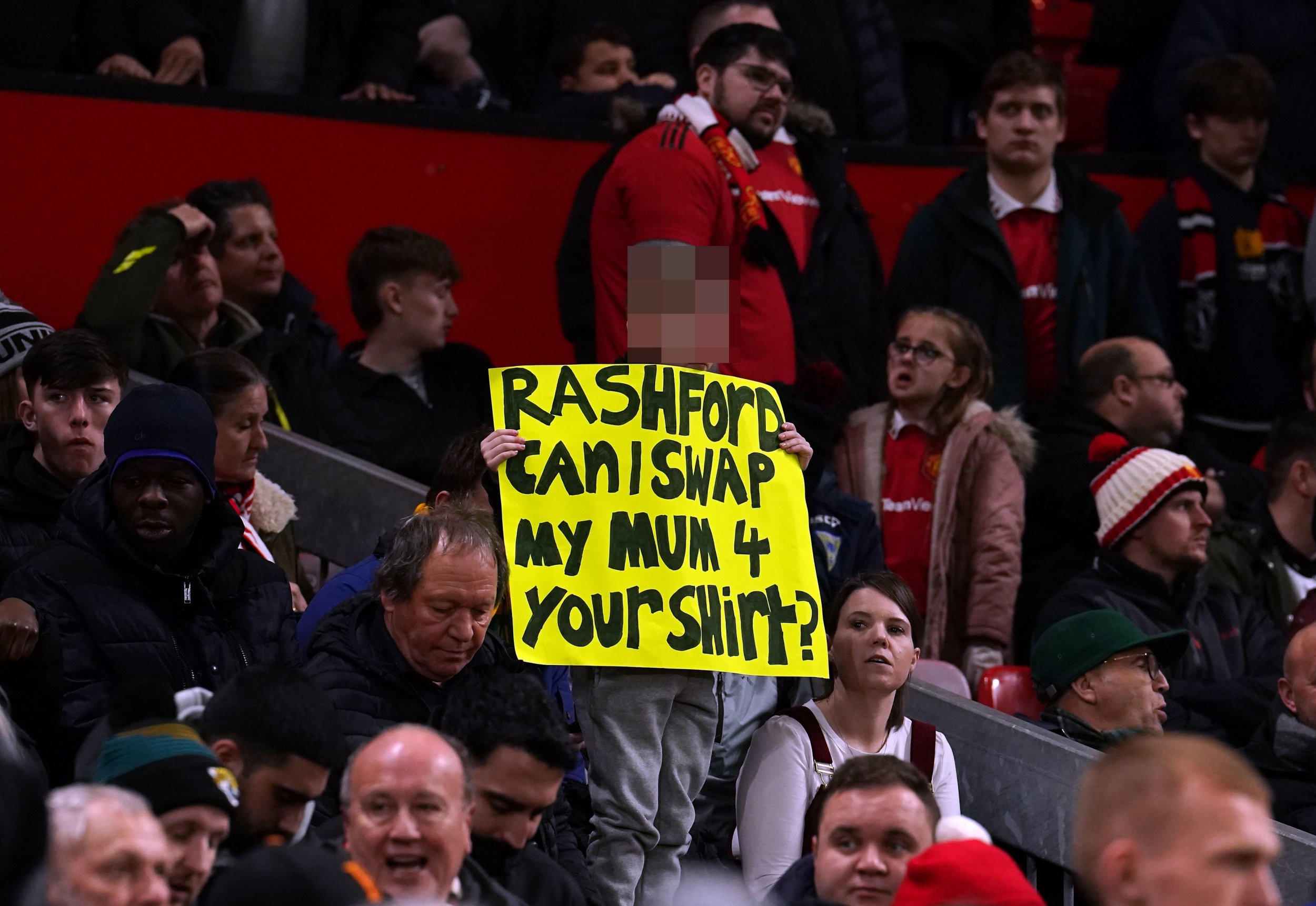 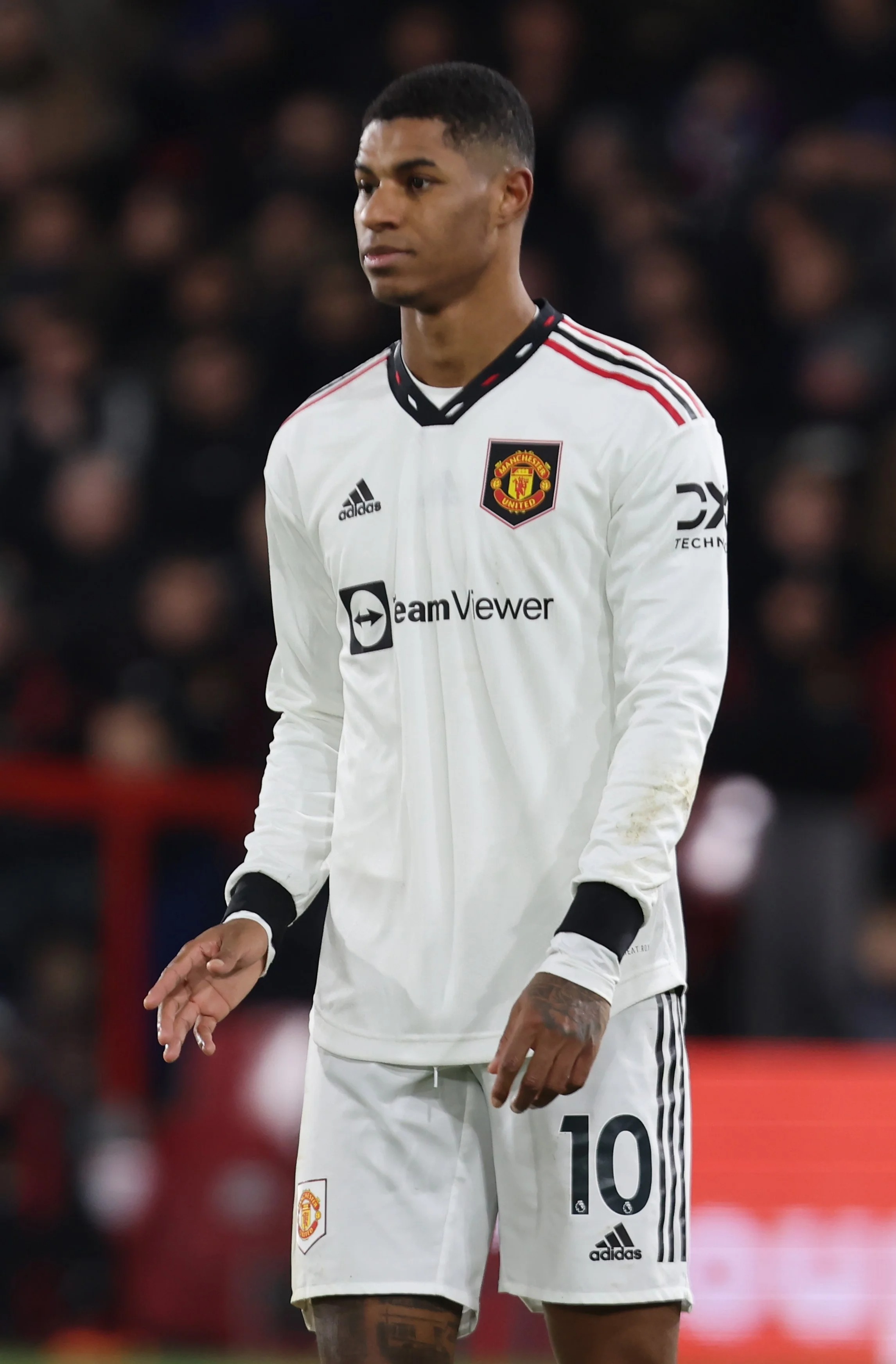 Sky Sports’ cameras captured the youngster holding a banner up during the game which read: “Rashford can I swap my mum 4 your shirt?”

Zac’s mother Lois, who was with him at the Theatre of Dreams, has now revealed that she instantly received texts telling her that her son was “all over” the TV.

And she says that him going viral is a “massive coincidence” to her as her father Dean suffered a cardiac arrest at Zac's birthday party which led to him being given just a five per cent chance of survival.

That made him subsequently write a bucket list, one of which was to take Lois and Zac, who are from Brigg in North Lincolnshire, to see United play at Old Trafford.

Speaking to HullLive, Lois said: “My dad had written a list of things he wants to do, and one was to take me and Zac to a Man U game.

“Zac asked me if he could make a banner for Rashford and I said yes. He said, 'Can I ask him for his shirt?' and I said that yes he could, but lots of people ask for his shirt, so what about if he thought of something a bit different?

“He said, 'What if I swap you for his shirt?' And I said that it was actually a really good idea.

“I mainly did it but he helped me, and he was absolutely buzzing when he got there.

“We got in the stadium and Rashford didn't start, he was on the bench, so Zac was a bit gutted.

“But at half time we were sat down and he stood up and put his banner up. That was when one of the photographers down at the bottom saw it and took a photo of it, and that's where it stemmed from.

“Then I got messages from people saying they'd watched the TV and seen him all over the telly.”

She said that Zac has been loving the attention since his moment of fame.

And now she just hopes that the in-form United and England star has seen it himself.

Lois added: “I just thought it was such a coincidence [that he went viral] – we were only there because my dad wanted to go after what happened to him, so it was just weird.”