XHERDAN SHAQIRI is set to quit Liverpool this summer with Lazio interested, according to reports.

The Swiss midfielder, 29, has been little more than a bit-part player under Jurgen Klopp in recent seasons. 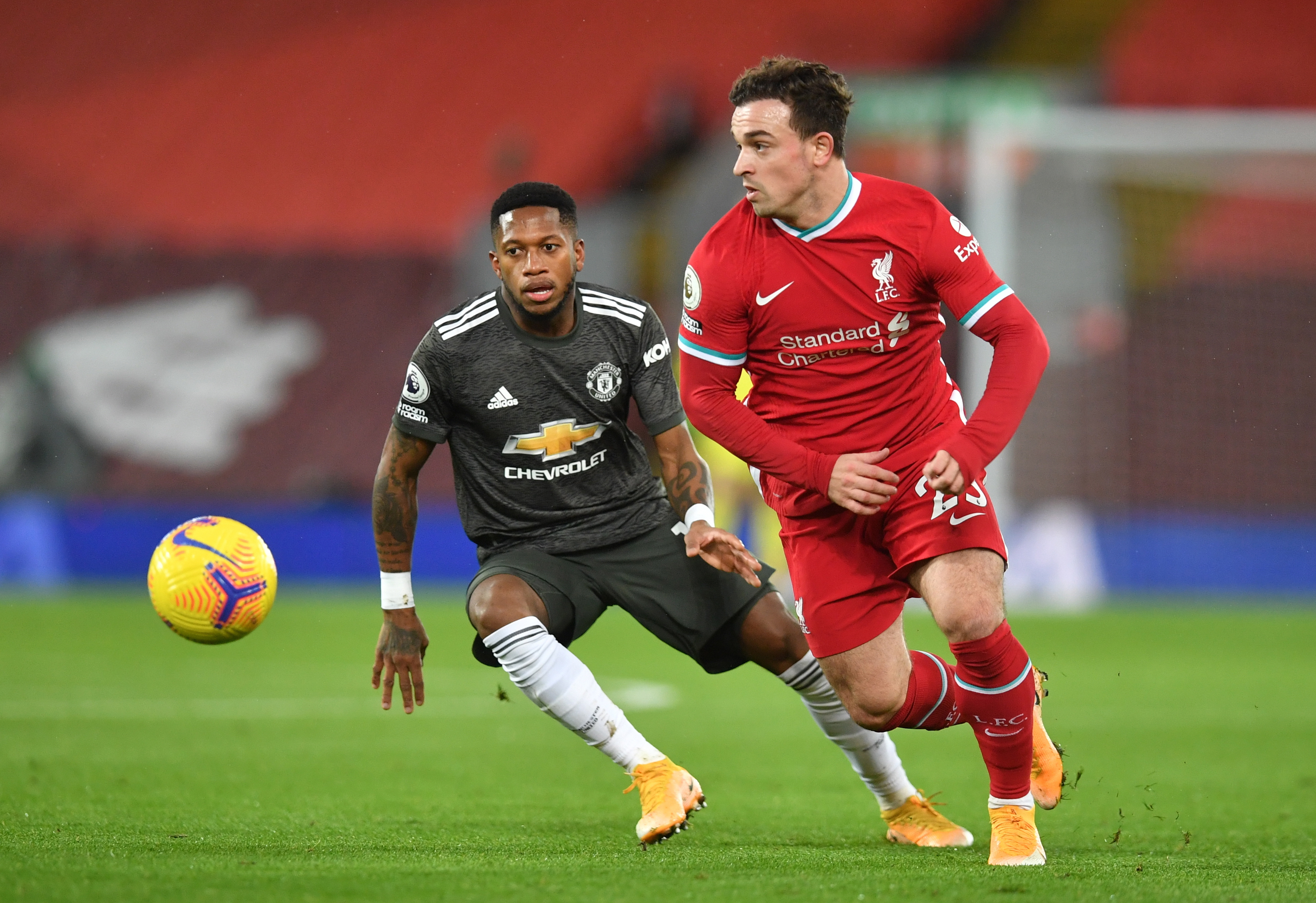 And now Shaqiri could finally quit Anfield with Lazio set to swoop if Maurizio Sarri takes over at the Italian giants.

Lazio are currently without a boss after Simone Inzaghi took over from Antonio Conte at Inter Milan.

Sarri has been out of work since leaving Juventus after just one season, in 2019-20.

But he's hotly linked with taking over at Lazio – who finished sixth in Serie A last season.

Should he arrive, transfer expert Nicolo Schira has revealed Shaqiri could be one of his top targets.

Shaqiri joined Liverpool in a £13million deal in 2018 and was a key first-team member in his debut season.

However, injuries and lack of form limited to just 21 Premier League appearances in the past two seasons, including just SEVEN in the 2019-20 title triumph.

Shaqiri is expected to be part of a TEN-strong exodus at Anfield this summer.

Georginio Wijnaldum is set to sign for Paris Saint-Germain on a free transfer with his contract expiring this month.

Divock Origi has also been placed on the transfer market with his progression at Anfield plateauing.

Marko Grujic and Harry Wilson – on loan at Porto and Cardiff respectively – are set to be moved on permanently in the coming months.

Takumi Minamino is expected to be sold this summer after he spent the second half of the 2020-21 season on loan at Southampton after failing to inspire at Anfield.

Loris Karius is likely to be finally moved on, along with Taiwo Awoniyi after the latter finally qualified for a work permit.

The £8m-rated Nigerian forward is a target for Championship trio Fulham, Stoke and West Brom.

Forwards Sheyi Ojo, Ben Woodburn and Liam Millar are also set to be moved on this summer – either on loan or permanently.