A HUGE Royal Rumble surprise was revealed just hours before the show regarding a surprise entrant.

WWE legend Carlito was in attendance at the Thunderdome and he made an epic return as the eighth entrant before being eliminated by Elias. 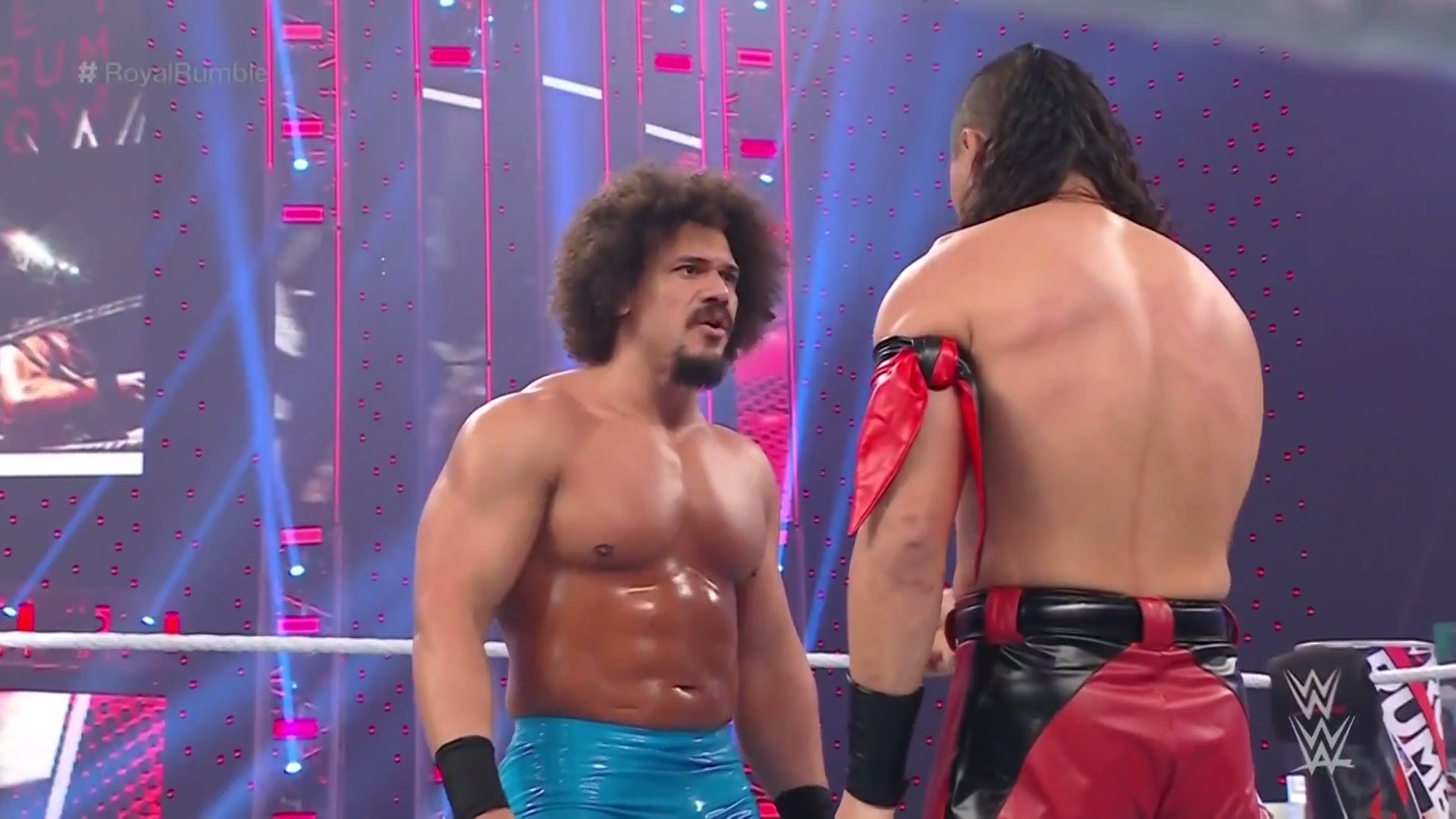 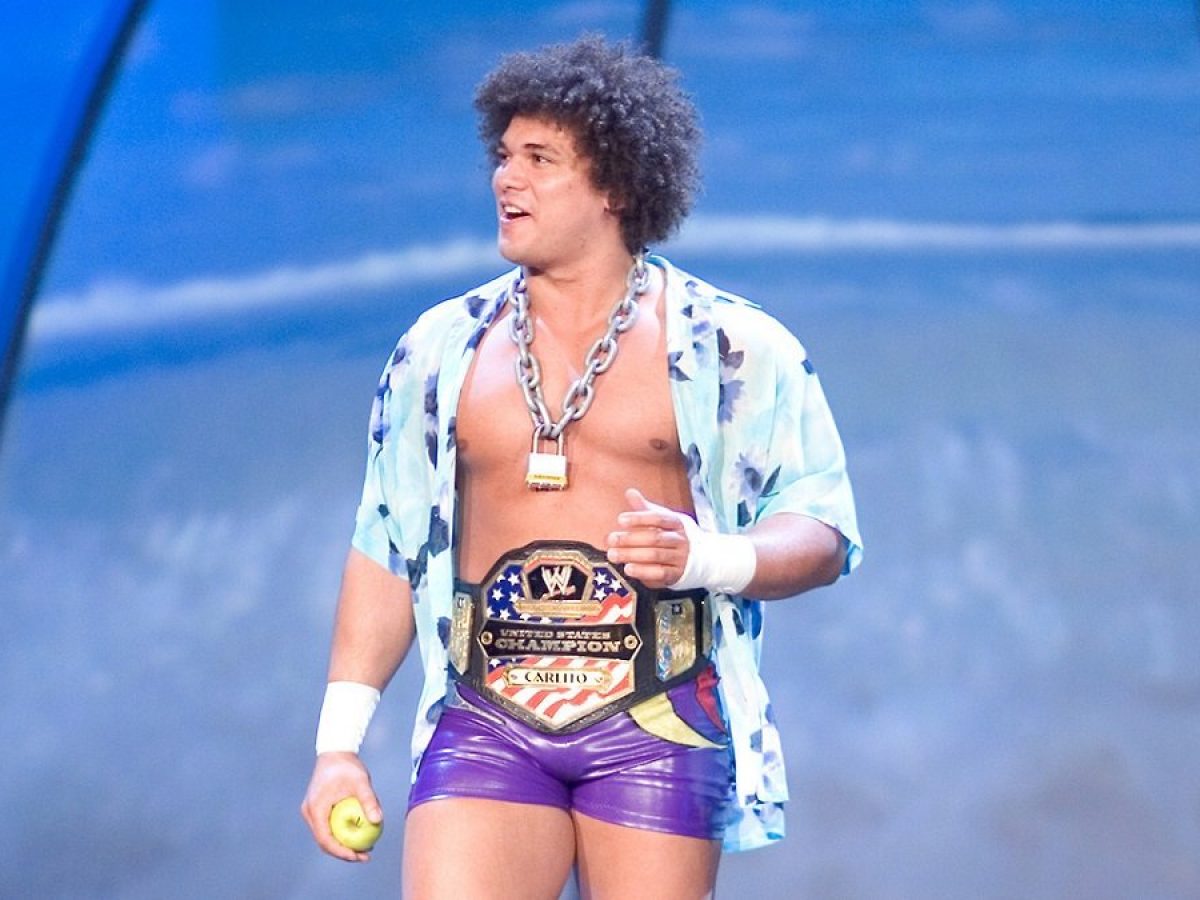 The star, real name Carlos Colon, enjoyed a decent run with Vince McMahon’s company after joining them in 2003.

He stayed with WWE and had rivalries with the likes of Ric Flair and John Cena before his departure in 2010.

Over the past decade he has continued his work in the ring across the globe at a number of independent promotions.

Now the star, 41, could even be sticking around.

Carlito is also rumoured to be making an appearance on Monday Night Raw.

And the veteran, who used to ‘Spit in the face of people who don’t want to be cool’, could be getting a tryout as a WWE producer.

Carlito was advertised for the recent Legends Special of Raw.

But he did not join the likes of Hulk Hogan and Flair by making an appearance.

The ace enjoyed reigns as both the US and Intercontinental Champion during his heyday in WWE as well as hold the Tag Team Titles with his cousin Primo.