VINCE MCMAHON is reportedly planning to bring Goldberg back to WWE for the Royal Rumble and WrestleMania.

The much-maligned veteran lost the Universal Title to Braun Strowman at WrestleMania 36 but appeared on the Thunderdome at SmackDown last week in his first appearance since. 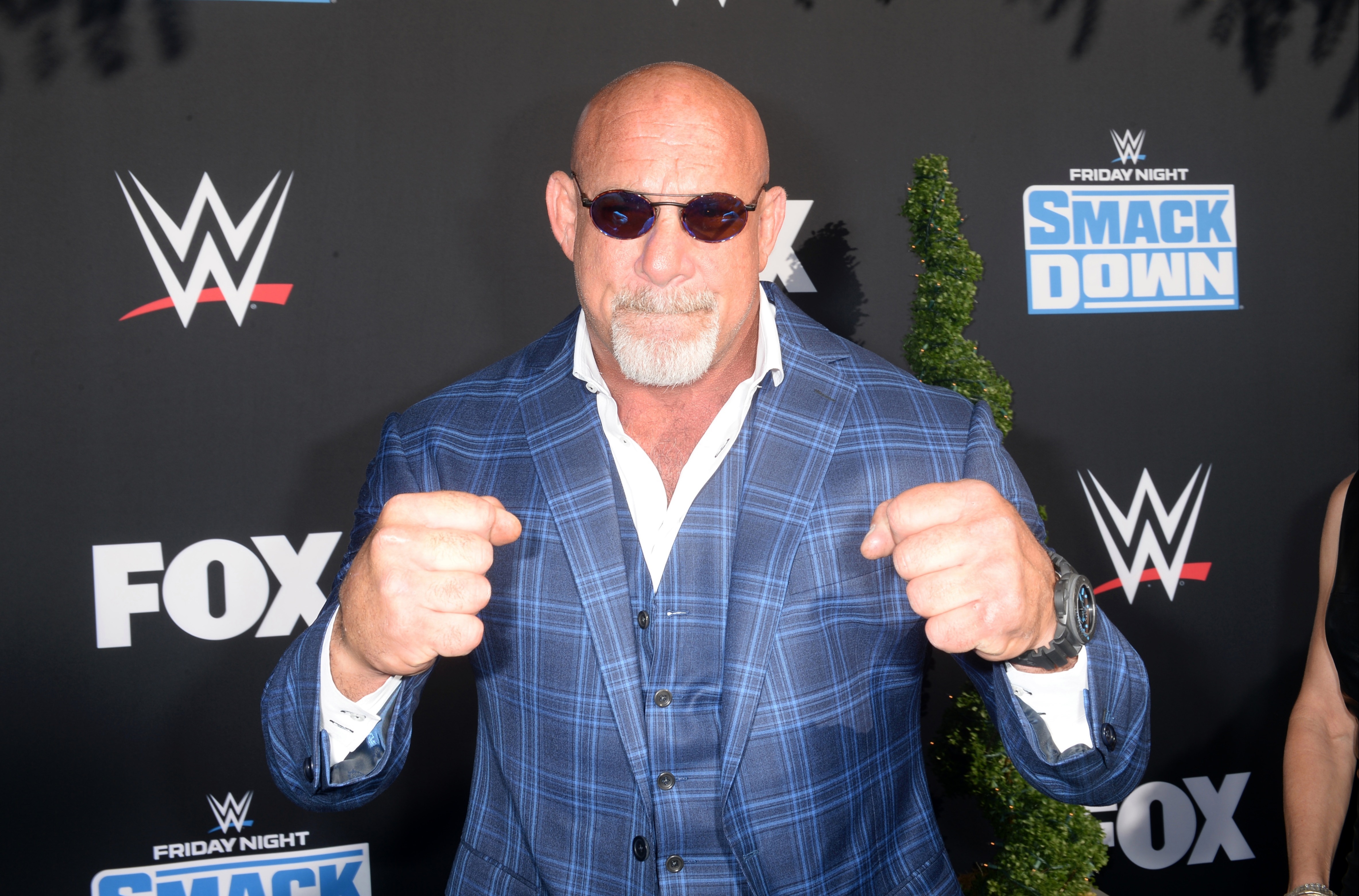 Now Inside The Ropes claims: “WWE sources have told Inside the Ropes that Goldberg’s return on Friday was designed to give SmackDown a boost in the ratings for its premiere episode and with the view to putting some wheels in motion for Royal Rumble/WrestleMania season.

“That would suggest that Goldberg is going to factor in to the futures of [Roman] Reigns or [Braun] Strowman.”

Their report added: “If there was a Saudi Arabia show next month, WWE would have almost certainly used the four-time world champion for the third time this year, we’re told.

“We’re also told ‘Vince McMahon couldn’t care less what anyone thinks about him using Goldberg’ and the head honcho still believes there is value in the Goldberg name.”

Goldberg came out of retirement to return to WWE in 2017 but he has wrestled just four times since, receiving fierce criticism for the quality of those performances plus the huge paydays he has received.

Despite only being part-time, he is believed to have received a seven figure fee for his two previous appearances in Saudi.

The first was in June 2019 when Goldberg lost to The Undertaker at Super ShowDown in a disastrous bout that was full of botches.

He nearly inflicted serious injury on ‘The Deadman’ with a failed Jackhammer attempt while he also suffered a concussion.

Fans were furious afterwards, and that anger intensified when he squashed the hugely-popular ‘The Fiend’ Bray Wyatt at Super ShowDown back in February to become Universal Champ.

He was then due to face Roman Reigns at ‘Mania before the Big Dog withdrew from the show and was replaced by Strowman, who beat Goldberg lightning quick.

Now it is believed his recent appearance on SmackDown will reignite his feud with Reigns, who is now back on top as the title holder, in time for March’s WrestleMania.

WCW legend Goldberg was believed to have retired after his disappointing recent outings, but he smashed that theory by revealing he is under contract with WWE until 2023.

That means he is likely to wrestle again for McMahon’s company at either Mania or one of the Saudi events, if they are able to stage them due to the coronavirus pandemic.