WWE star Cesaro has REFUSED to confirm or deny whether he is staying with Vince McMahon’s company.

The Swiss Superman, real name Claudio Castagnoli, is a huge fan favourite but has never received a WWE Title opportunity in his decade with the promotion. 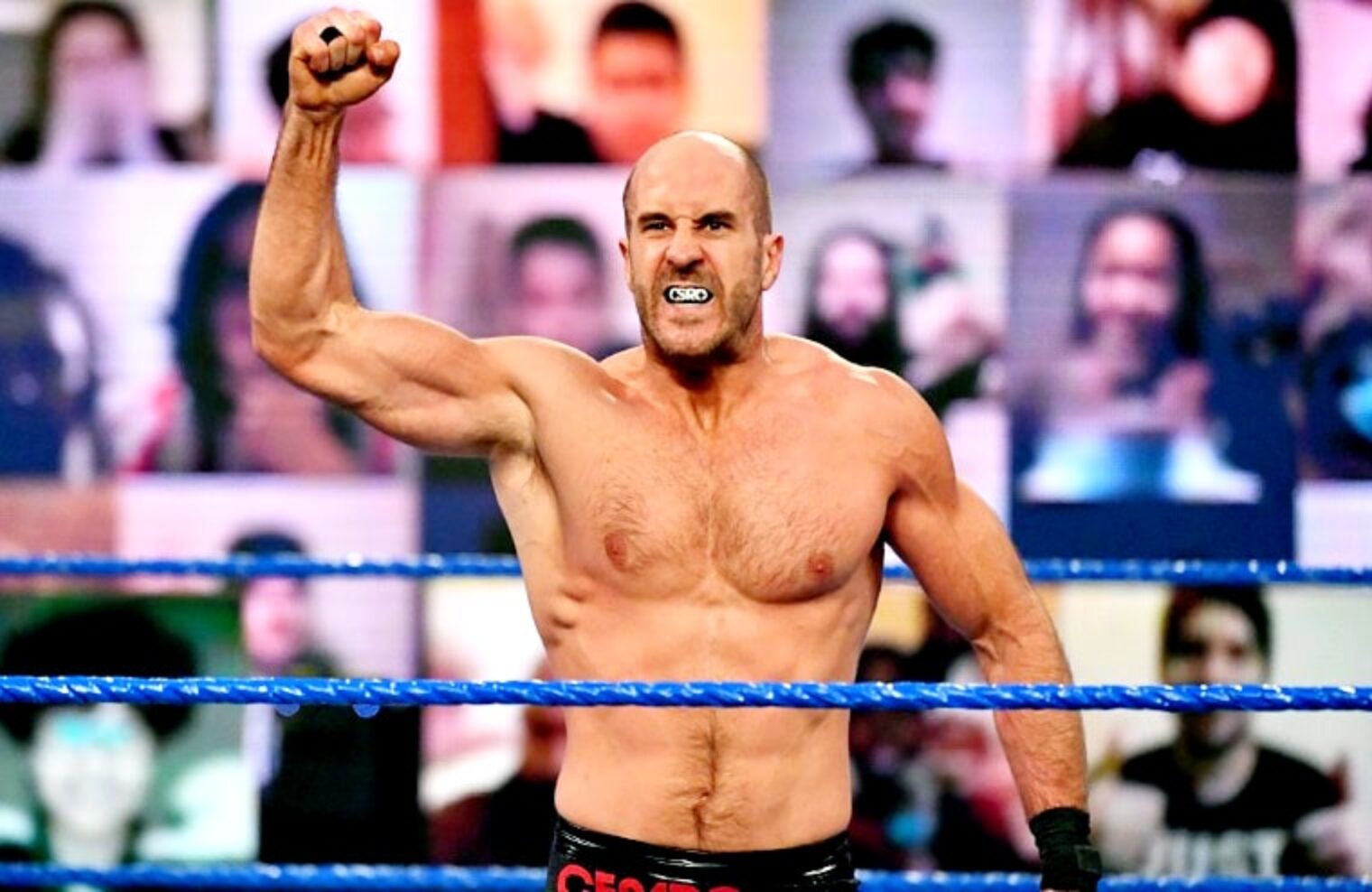 Now speculation is mounting over his future with reports claiming his current deal is set to expire in April after WrestleMania 37.

And he has cast further doubt on extending his stay in WWE when quizzed over a contract by Sports Illustrated.

The 40-year-old said: “I’m not going to confirm or deny anything. To me, there needs to be a certain amount of mystery in wrestling.

“A lot of that magic gets lost, so I’ll let people talk. What is important to me is my work in the ring.”

Despite enjoying multiple reigns as a Tag Team champ and a run with the US Title, the big one has so far evaded him.

Cesaro is widely-regarded as the pound-for-pound strongest man in WWE and many even thought he would finally get his shot at the title by winning January’s Royal Rumble.

He did enter the 30-man over-the-rope extravaganza but it was Hall of Famer Edge who emerged triumphant to book his ticket to a guaranteed championship match at the Showcase of the Immortals.

Cesaro came up short again in last week’s Elimination Chamber and now looks set for a feud with Seth Rollins on SmackDown after he was attacked by The Messiah several weeks ago.

It remains unclear whether Cesaro, who enjoyed a long stint teaming with Sheamus as The Bar, intends to sign an extension with WWE or not.

McMahon would hate to lose one of his most-trusted hands inside the ring.

And the experienced grappler would certainly not be short of offers if he is weighing up his future.

Rival promotion All Elite Wrestling have already snapped up a number of former WWE household names to their roster.

And they would love to add Cesaro to the likes of Chris Jericho, Matt Hardy and Rusev to their brand after recently capturing The Big Show.