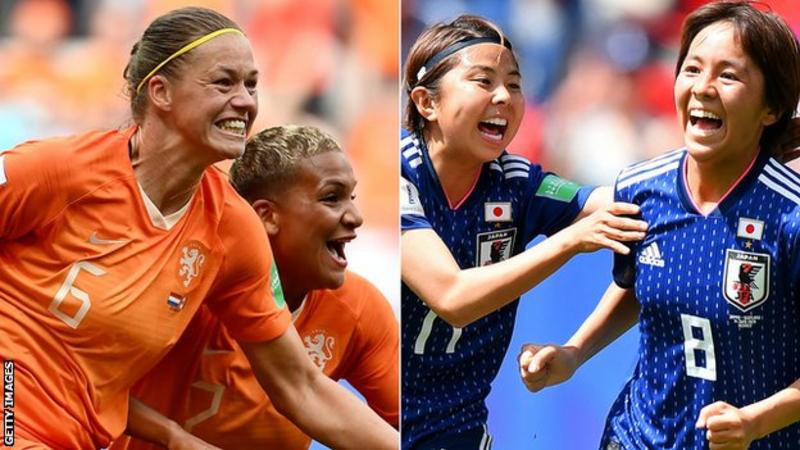 The Barcelona defender, 26, has not played for the European champions since the opening-game win over New Zealand because of a knee problem.

“We will see tomorrow what the conclusion is but she is one of our important defenders,” Wiegman said.

Japan, who finished second in England’s group, have a fully fit squad.

The winners will face Italy or China in the quarter-finals at the Stade du Hainaut in Valenciennes on Saturday (14:00 BST kick-off).

Japan, who won the 2011 World Cup, go into the contest with history on their side.

Asako Takakura’s side knocked the Dutch out at the same stage of the competition in 2015 – en route to their second successive final – and have also won five of the past eight meetings between the teams.

Japan made an indifferent start to the tournament – winning just one of their opening three games to finish second behind England in Group D – but Takakura says the youngest squad at the finals is now ready to get “stuck into the tournament”.

“I would like the players to start showing their qualities now,” she said. “They’ve got great potential and can grow a lot if they’re given the opportunity.

“The team has huge hidden strength and I would like everyone to see that.

“We are all aware that the expectation from supporters is huge and I really don’t want our tournament to end with this game, or the next game.”

Netherlands face Japan in the last 16 on Tuesday at Roazhon Park in Rennes (20:00 BST).

BBC Sport will have live coverage of every World Cup match across TV, radio, the Red Button and online from the group stages all the way through to the final.

Coverage of Netherlands v Japan will be available live on BBC Four.

Vivianne Miedema underlined her reputation as one of the best players in the world during a remarkable 2018-19 campaign with Arsenal.

The Women’s Super League’s top scorer and Professional Footballers’ Association Player of the Year, was pivotal to Arsenal collecting their first title since 2012, with a contribution of 22 goals and 10 assists from her 20 appearances.

And the 22-year-old has continued where she left off domestically during the tournament in France, scoring twice in the opening three games. 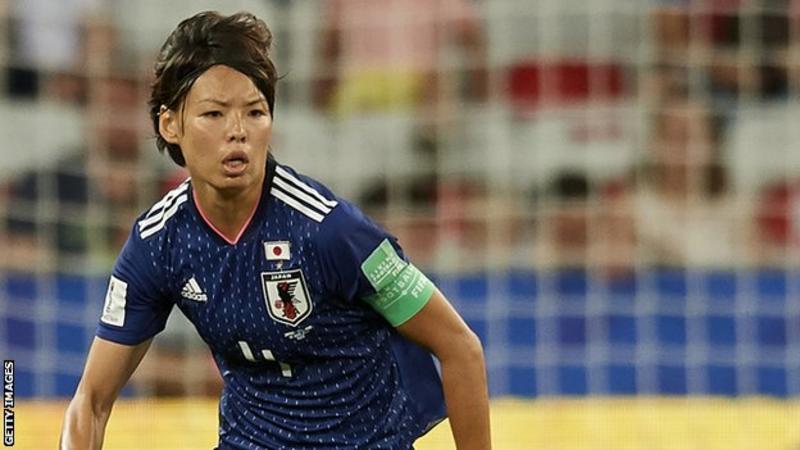 With the tournament in the country when she plays domestically for Lyon, four-time Champions League winner Saki Kumagai, is likely to be a key player for Japan if they are to reach a third successive World Cup final.

The 28-year-old Japan captain, who scored the winning penalty in their 2011 shootout win over USA, can operate effectively in defence or midfield, where her composure on the ball and reading of the game comes to the fore.

Mandy Moore seems pretty skeptical about Ryan Adams's public “apology” over the Fourth of July weekend. In February 2019, the

IRAN has warned its enemies it has built secret "missile cities" on its coastline armed with thousands of rockets. The