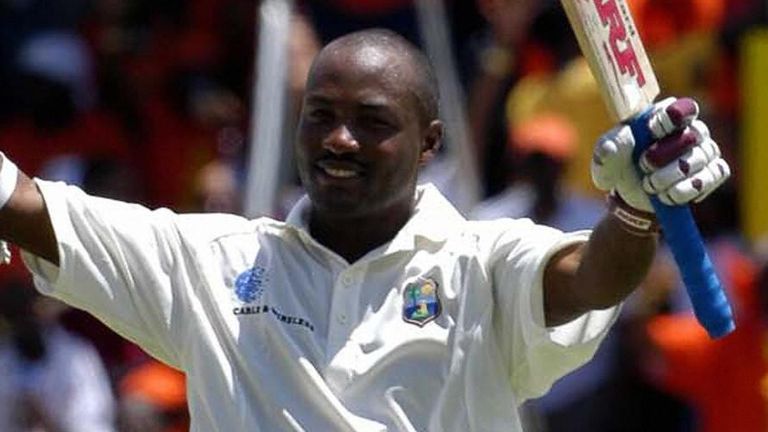 After 57 years, England and West Indies will compete for the Wisden Trophy for the final time on Tuesday and to mark the occasion the Cricket Debate panel have selected their all-time XI.

Mark Butcher tasked Dominic Cork, Lydia Greenway and Courtney Walsh with picking teams of their own before an overall side was chosen.

The rules were simple: there had to be a minimum of four players from either team and that had to include a specialist wicketkeeper and a specialist spinner, although it is fair to say the panel bent the rules when it came to the latter!

There were some positions in the team where there was complete agreement with Gordon Greenidge a shoo-in at the top of the order as well as Sir Vivian Richards and Brian Lara at three and four.

While you might expect West Indies to dominate the fast bowling positions, England did get one seamer in the XI as Jimmy Anderson was a unanimous pick – nearly 600 Test wickets have to count for something!

Perhaps slightly more of a surprise was the only other England representative chosen by all three of Cork, Greenway and Walsh: Wicketkeeper Jack Russell.

“Not just because I played for Gloucestershire with him, I played youth cricket against Jack and the consistency of his glove work – I saw no one else better,” Walsh said. “He was my natural wicketkeeper.”

Curtly Ambrose was also picked by all three selectors and while Walsh was humble enough not to pick himself, he did get the nod from Cork and Greenway so made the XI to reprise that famous Walsh-Ambrose partnership.

“Courtney didn’t pick himself but I wish he had picked himself because with over 500 Test wickets, he has to be with Ambrose,” said Cork.

Malcolm Marshall – “the complete fast bowler,” according to Walsh – completed the pace attack with Cork admitting he probably should have chosen him to start with but instead plumped for his boyhood hero Sir Ian Botham, who alongside the likes of Michael Holding, Andy Roberts and Joel Garner missed out with such fierce competition for the bowling spots. 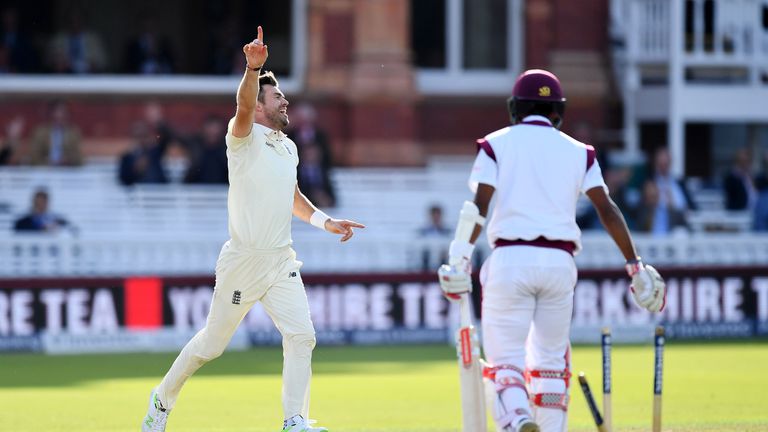 The two biggest decisions proved to be among the batsmen though, with Butcher left to cast the deciding vote for an opening partner for Greenidge and who slotted in at No 5.

Desmond Haynes, Sir Alastair Cook and Graham Gooch were the options to open while it was between Allan Lamb, Graham Thorpe and Kevin Pietersen in the middle-order.

It was Greenway who managed to get both her picks in with Gooch and Pietersen edging their very worthy competitors.

“I think he is the sort of player who would have relished playing in that sort of era,” Greenway said when asked how she felt KP would have fared against the fearsome Windies quicks of the 1980s.

“The way that he was happy to take on any bowler in his time and they were very good bowlers, I think he could have more that held his own.

“I think he is that sort of character, similar to the Viv Richardses of the world, he’s got that ego really, that pride that he would have performed in those eras we’ve seen.” 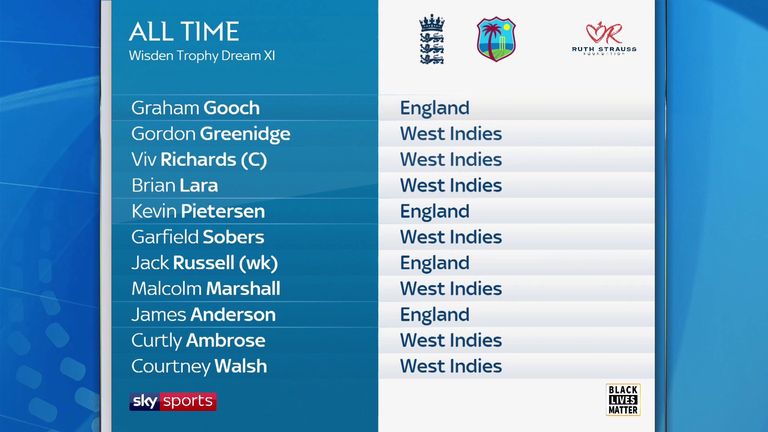 No Wisden Trophy composite team would be complete with the great Sir Garfield Sobers and he completes the XI, although chief selector Butcher was of the opinion his panel had used a significant amount of creative license to include him as their specialist spinner!