WILLIE KIRK praised Jill Scott for having a positive influence on Everton since sealing a January loan move to the club.

Scott, 36, has been in scintillating form for the Toffees as they battle Arsenal for fourth place in the top-flight. 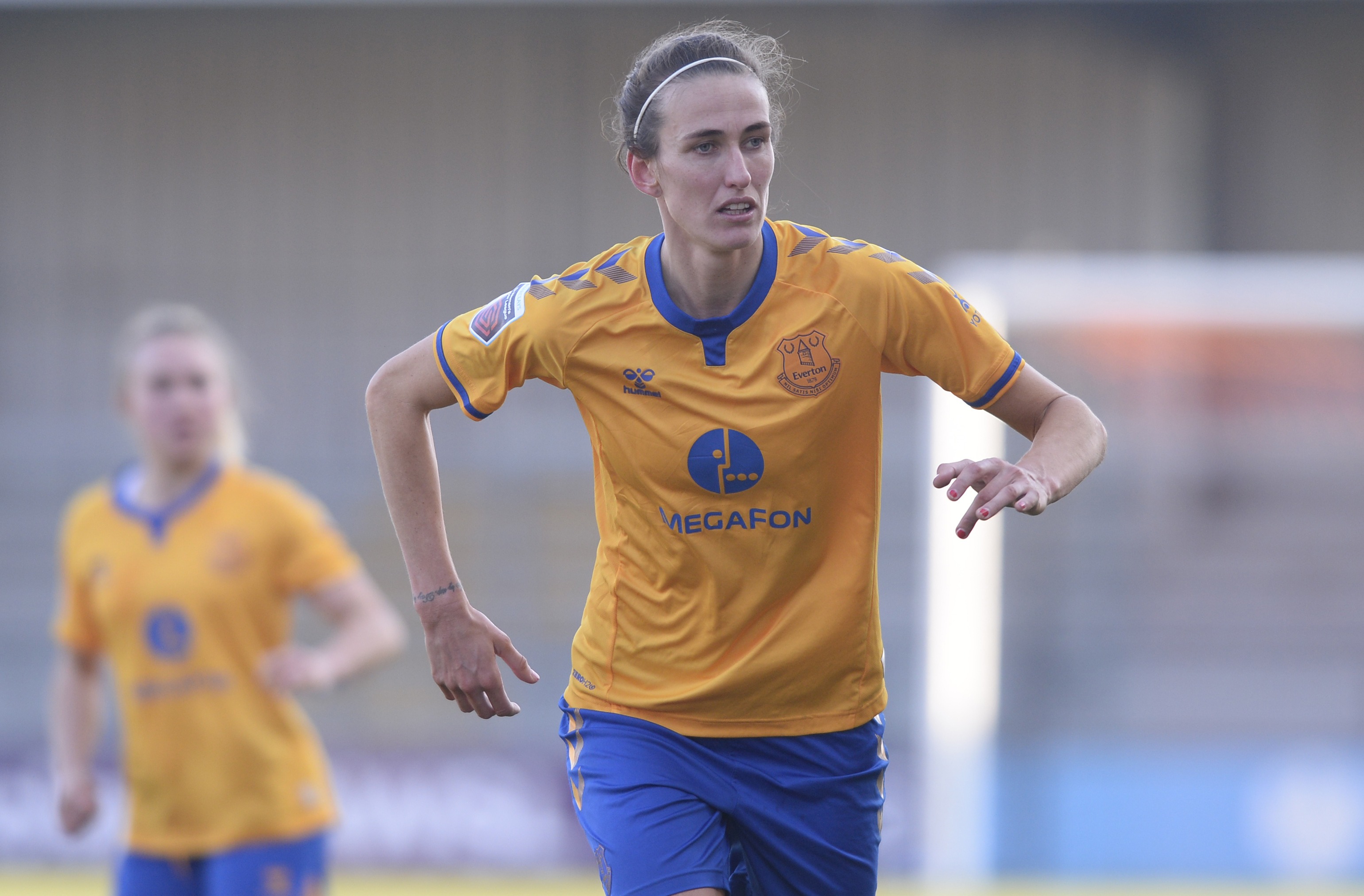 The England midfielder, 34, scored Everton's winning goal in their defeat of Tottenham in a 3-2 thriller.

But the veteran Lioness will be unavailable for selection for the team's next WSL encounter with the Toffees due to play her parent club Manchester City.

Kirk, 42, said: "Jill’s made a huge difference since she’s come in.

"She’s fantastic to have as part of the group and she’s so infectious with her enthusiasm and energy.

"The standard of her training and performances in terms of ball retention and game management will mean she will have a long-term impact on this club."

Scott, who played for Everton from 2006 to 2013, opted to rejoin the Toffees in search of more game time ahead of the delayed Tokyo Olympics.

The England star, who has played 104 times for Man City, featured in just seven WSL games for the club this term, including five appearances as a substitute.

Scott, who received her 150th England cap, helped the Lionesses to claim their first international win in almost a year with their 6-0 defeat of Northern Ireland at St George's Park.

And the Sunderland-born player has been celebrated for becoming the second most-capped England Women's player after Fara Williams. 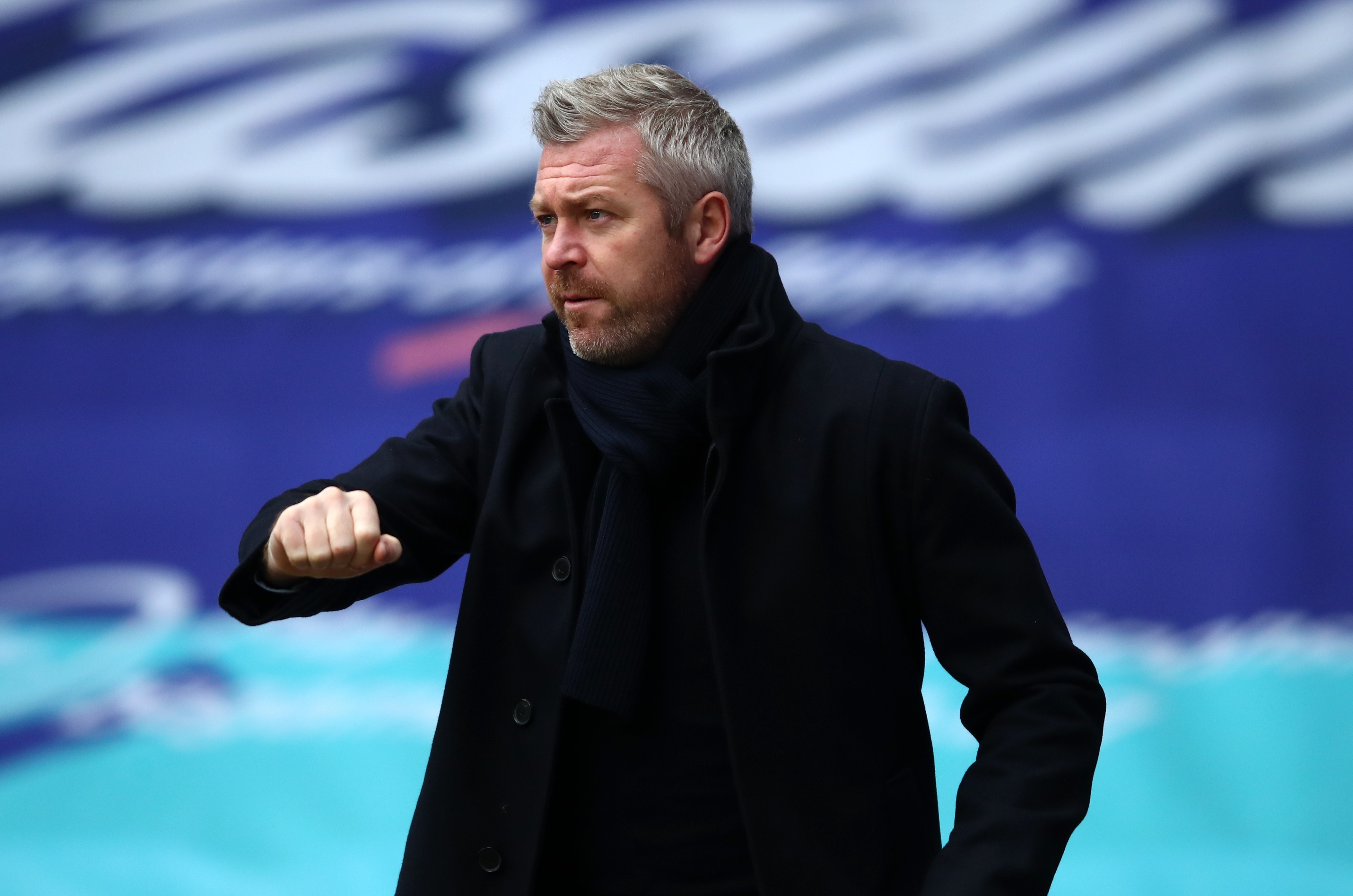 Although Scott has no plans to retire any-time soon, the WSL star harbours ambitions to become a coach in future.

Scott added: "Just before I left City over Christmas we had a few Covid issues which opened up an opportunity to do a bit more coaching with the girls and I loved it.

"They said they did too and I don’t know if they were just trying to be nice to me, but those two weeks before I went to Everton really made me realise that this is what I want to do."