ARSENAL defender William Saliba has signed for Marseille on loan to 'continue his development'.

The Frenchman joined the Gunners from Saint-Etienne in 2019 for £27million. 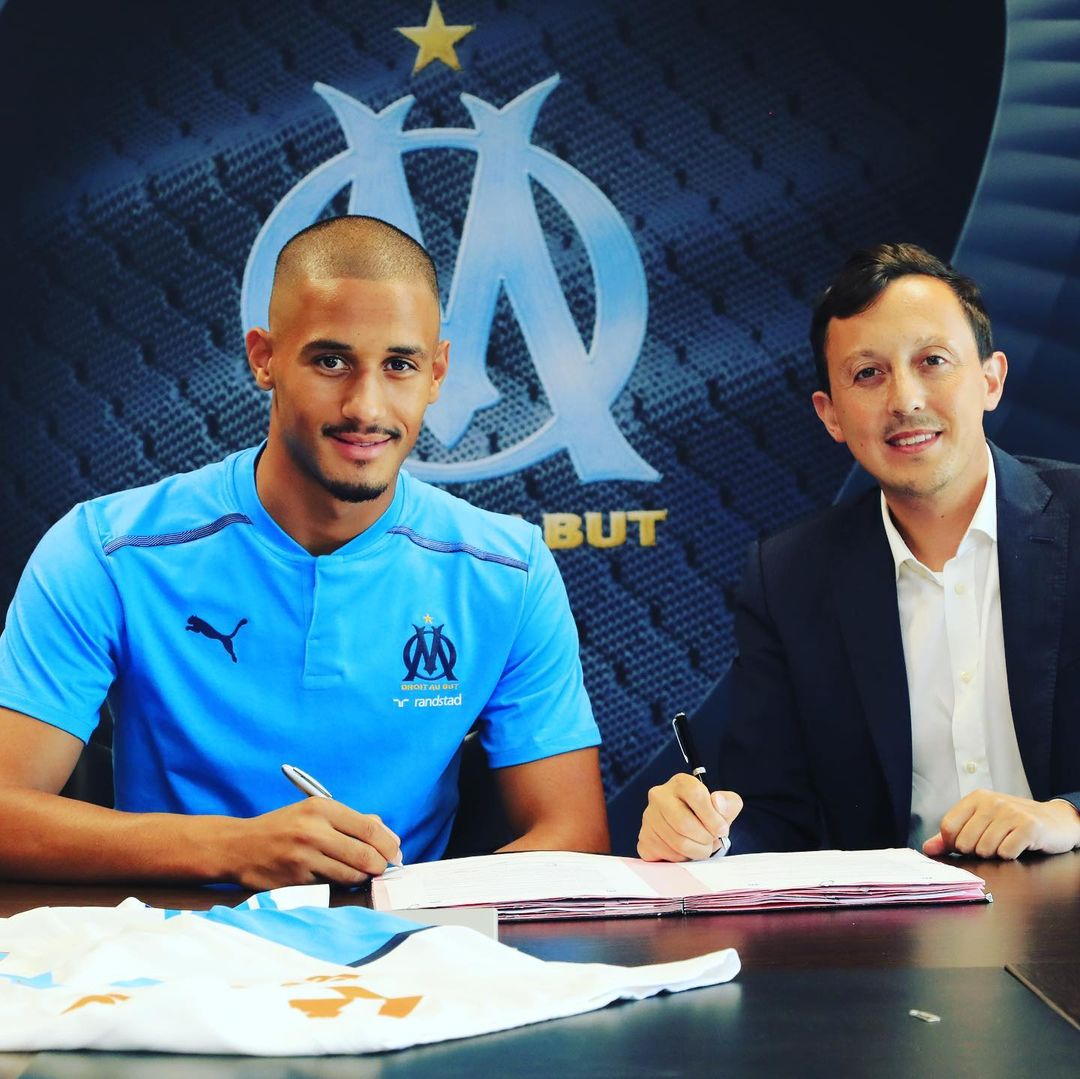 Arsenal beat rivals Tottenham to his signature, but he is yet to make a senior appearance for the club in two years.

He was loaned back to Saint-Etienne for the 2019-20 season, before being handed the No4 shirt upon his return to North London.

But he wasn't included in Mikel Arteta's 25-man Europa League squad last season, and didn't even make the bench in the Premier League.

Saliba was shipped off to Nice in January, for whom he made 22 appearances.

And the 20-year-old now returns to Ligue 1 once again- this time with Marseille.

Arsenal technical director Edu revealed that the club and player both came to the agreement that this loan move would be best for his development.

The Brazilian said: "Together with William, we have decided it will be good for his continued development to spend another season on loan.

"William joined us as an 18-year-old, and he is still only 20, so he is still developing all the time.

"William is a player with strong natural ability and next season has the potential to be really beneficial for him at Marseille, a good club. To play another season in Ligue 1 will be very important for his development.

"We will of course be keeping in close contact with William during the season and wish him all the best in France with Marseille."

Unlike the centre-back, however, Guendouzi's ties with Arsenal appear to have been cut, with the midfielder extremely unlikely to ever play for the Gunners again. 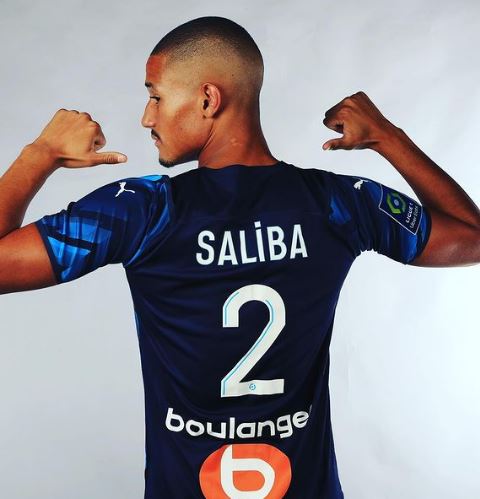 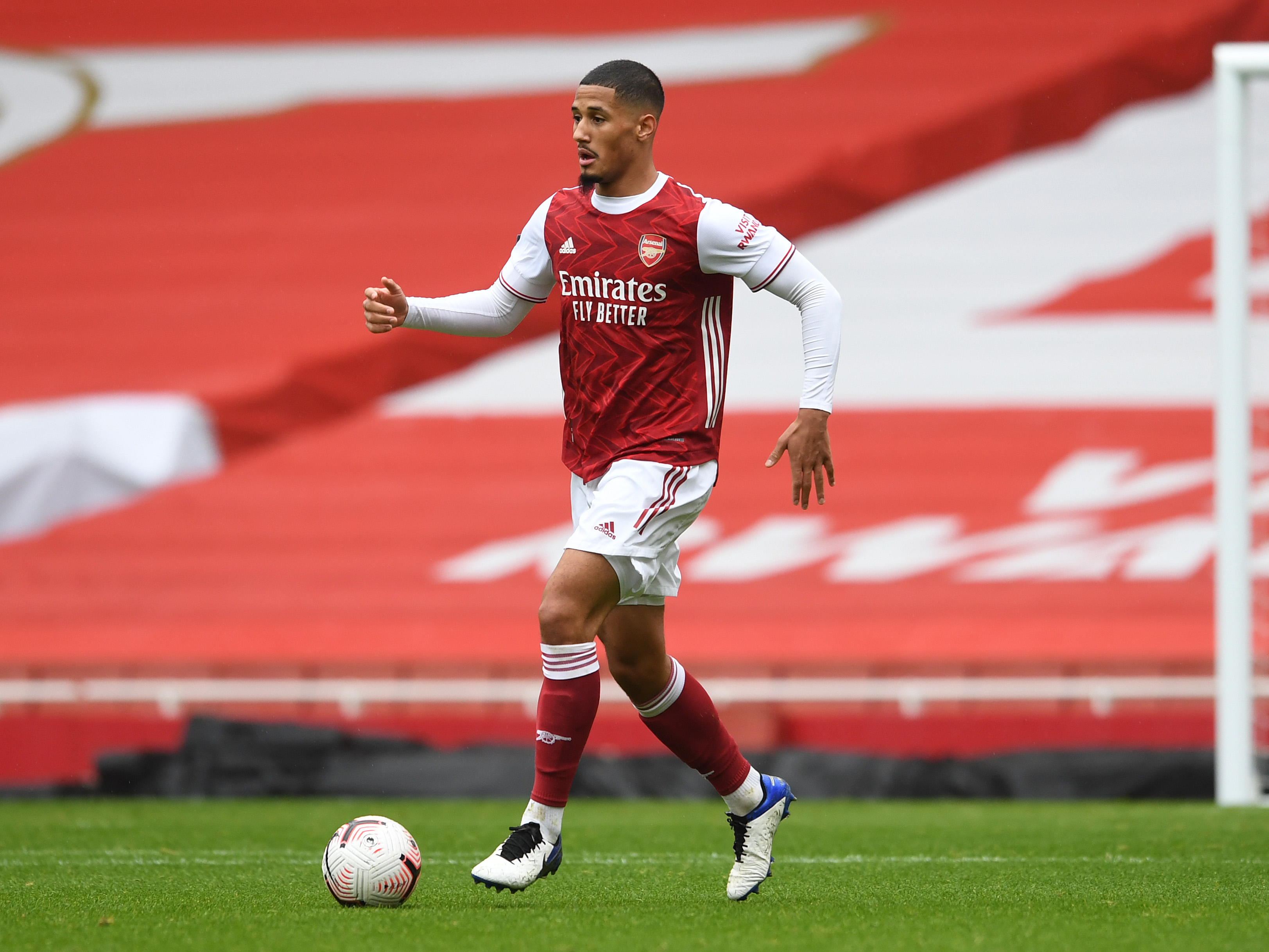